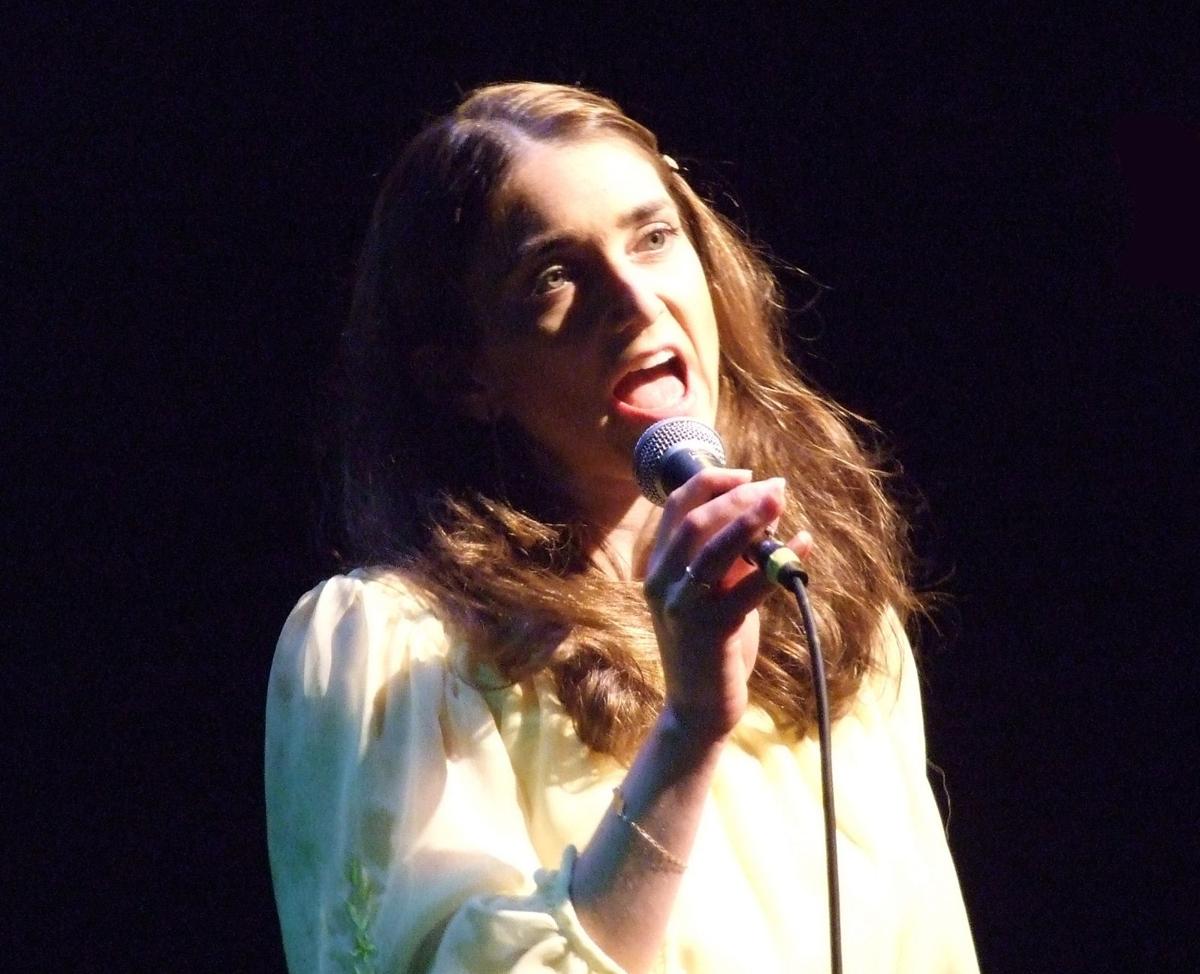 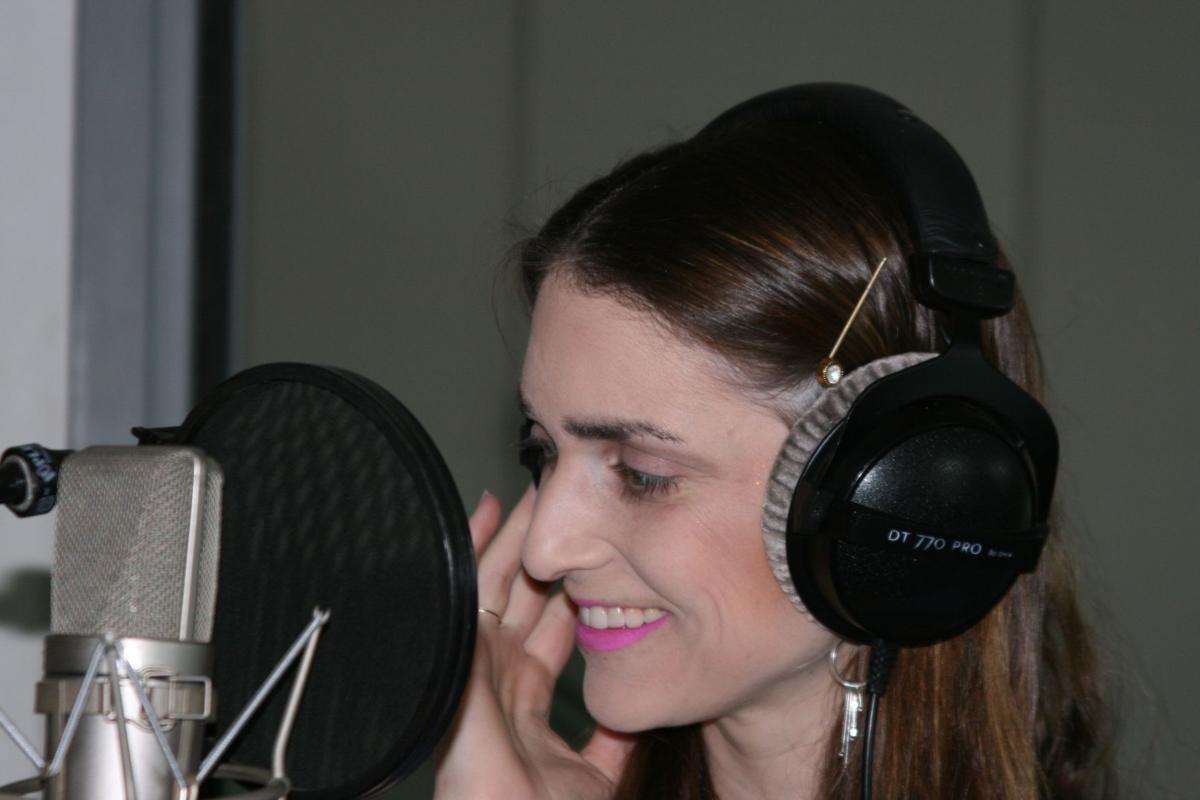 Several factors have led South Burlington singer and actor Sally Olson to the concerts she will perform Jan. 16 at Spotlight Vermont in South Burlington and Jan. 23 at the Unitarian Universalist Church in Middlebury. A strong resemblance to the late singer Karen Carpenter in both looks and vocal ability, as well as a keen understanding of Carpenter’s affliction with anorexia, have given Olson a deep feel for the songs this popular singer made famous during the 1970s.

Olson, at 34, isn’t old enough to have heard Carpenter sing live — she died Feb. 4, 1983 — but Olson says she has a voice and range similar to Carpenter, and has copied her mannerisms, intonation, phrasing and hand gestures in her role as an actress. All this work has created two tribute shows that will give audiences the opportunity to hear a very good facsimile of the famous and troubled singer.

Olson’s two tribute shows will delve into the Carpenters’ songbook, and the Middlebury show will also offer commentary on the history behind the Carpenters’ music, Karen Carpenter’s rise to fame and her sudden and tragic death at the age of 32, due to complications of anorexia nervosa.

“I become her,” explained the Rutland native, who has studied voice and theater and is also an accomplished visual artist. “I use a lot of my acting background to get into it,” said Olson, who has appeared in musicals in Vermont and elsewhere.

However, Olson shies away from describing her role as impersonator. “I wince; it sounds cheesy,” Olson demurred.

The impetus for her Carpenters tribute show began after Olson started studying at the Bill Reed Voice Studio in South Burlington. She said Reed suggested she put together a one-woman show as she didn’t enjoy the auditioning process.

“We started reading through music and looking through Carpenter’ songs and realized I had the same vocal range, a contralto, as Karen Carpenter,” Olson said.

Because of an extensive archive of videos, Olson got drawn into the music and formed a strong emotional connection to Carpenter as a person.

“Her story and struggles resonate personally,” Olson said. “From a young age I’ve always been very driven to succeed, as Karen was also a perfectionist. In high school in Rutland I developed anorexia as well. I struggled throughout college and into my 20s.” Olson has since overcome that affliction.

Olson said she was also drawn to Carpenter because, “beyond the musical integrity of the Carpenters, their musical arrangements and her velvety haunting voice, you can also hear that cry from her soul that she was suffering and trying to survive. Music was a way for her to express her struggles. It was an emotional release for her.”

Olson said she was also drawn to Karen Carpenter’s singing because “she was never formally trained. She was a born natural talent.” Olson describes the singer’s voice as having “purity, simplicity and the way she communicates with the audience, it’s not about her. It’s about making the audience happy.”

According to Olson, Carpenter didn’t like being the center of attention. “It was hard for her to front the band from being behind the drum kit.” (Karen Carpenter started her musical career as a drummer, not a singer.)

Olson gives a lot of credit to Richard Carpenter, who played piano, arranged and co-wrote many of the hits, with bringing out the best in his sister’s vocal abilities.

“Richard was an expert on choosing songs that were perfect for her,” explains Olson. “He wrote simple but touching songs for her. She didn’t do vocal acrobatics.”

Of Carpenter’s voice Olson says it worked well with the covers she did.

“She was a great interpreter of songs. She had the quality of voice where she was singing to you as if no one else was in the room.”

Accompanying Olson at the Jan. 16 concert are Reed on piano, Arthur DeQuasie on bass and Nicola Cannizzaro on drums. For the Jan. 23 show in Middlebury she is accompanied by Timothy Guiles on piano and backup vocals. This Middlebury concert is a benefit concert for Charter House Coalition.