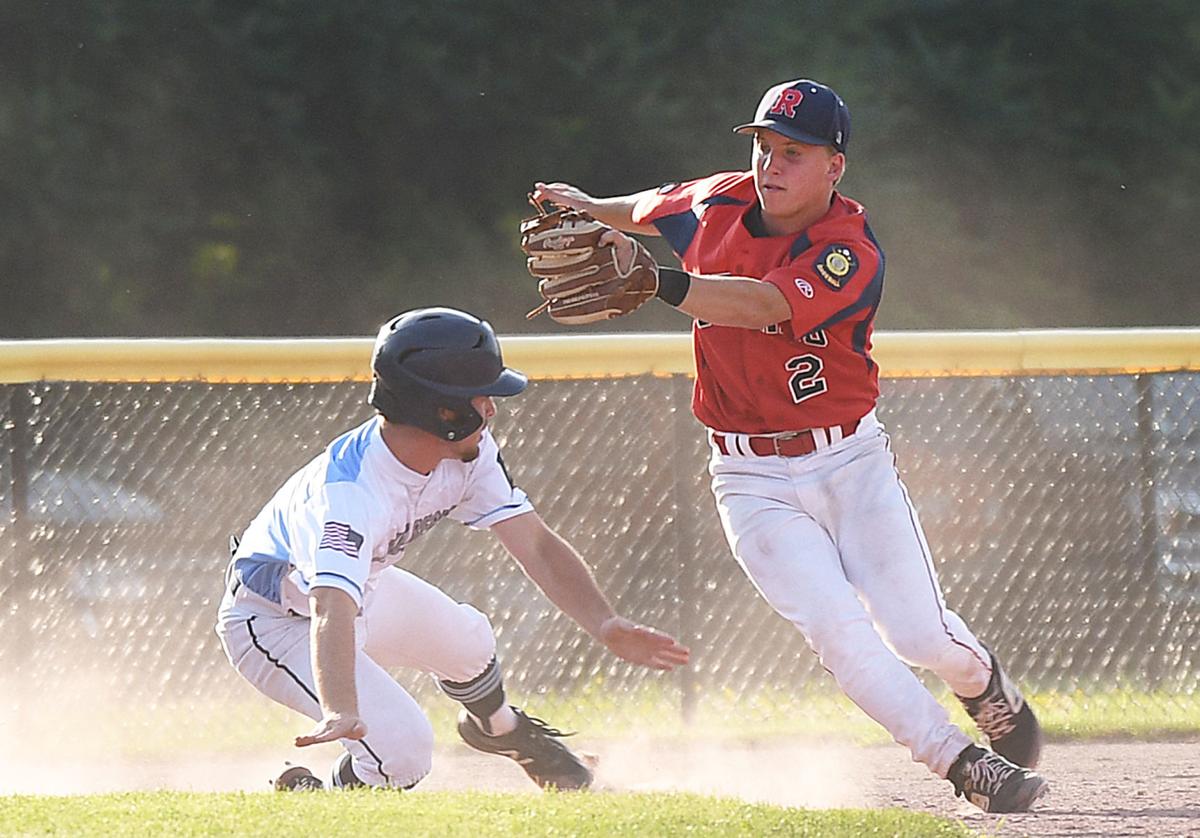 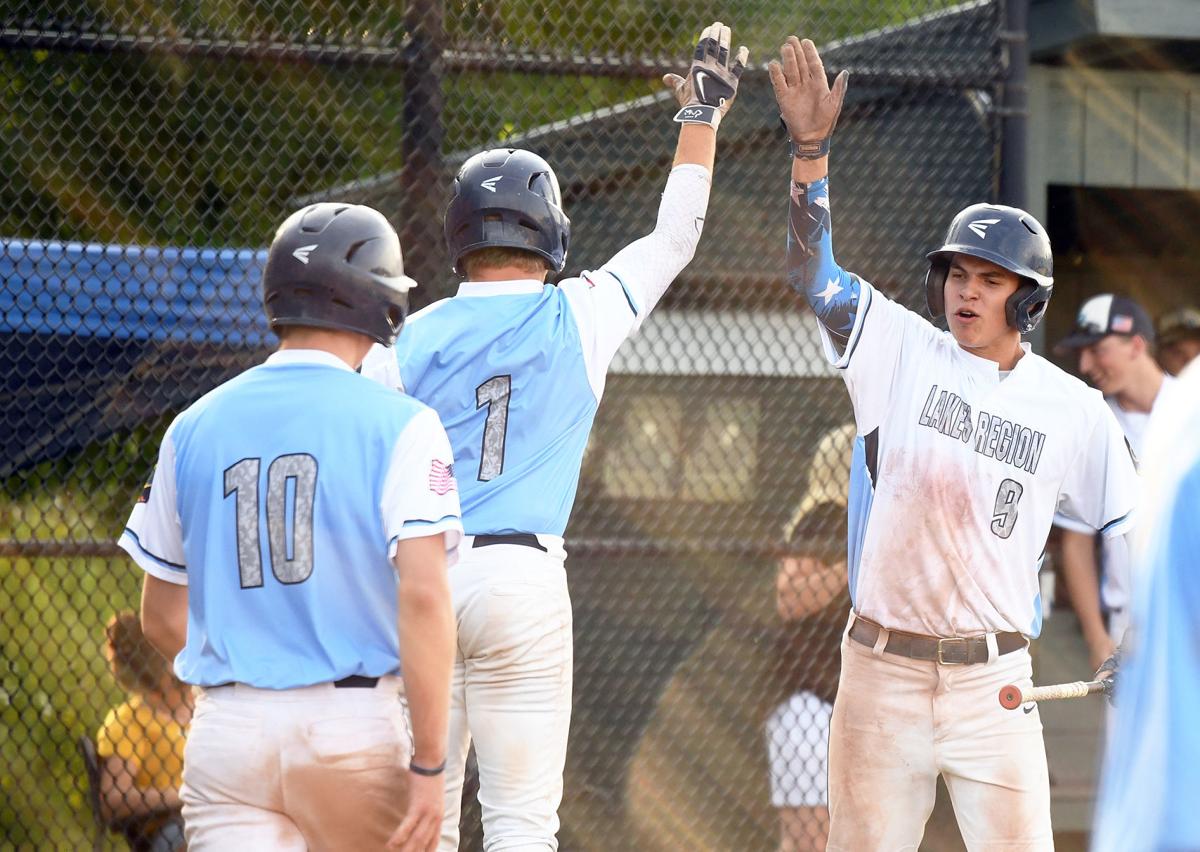 Lakes Region’s Aubrey Ramey congratulates teammates as they walk back to the dugout during a Legion baseball game against Rutland’s Post 31 last summer.

Lakes Region’s Aubrey Ramey congratulates teammates as they walk back to the dugout during a Legion baseball game against Rutland’s Post 31 last summer.

Mount Saint Joseph’s St. Peter’s Field is known as one of the best places to catch a baseball game in Vermont, but with the high school spring sports season canceled and American Legion season suffering the same fate, it was entirely possible that the lauded field would be empty this summer.

Coaches of the state’s American Legion squads made sure that wouldn’t the case and started the Vermont Summer Baseball League to fill the void for local athletes determined to play ball.

The independent league will exist only for the summer of 2020.

“All the coaches got together,” Greenlese said. “We wanted to get something for the guys this summer. That was the priority.”

“The kids were so excited,” said Rutland coach Mike Howe, who also coaches at Otter Valley Union High School and takes over the summer team this year. “All the parents were just as excited as the players and coaches. Everyone wanted to give them a season.”

The plan for a season hinged on Gov. Phil Scott’s blessing, which was granted when Scott announced that no-and-low contact sports and short-duration sports were allowed to play games.

Thirteen teams will suit up to compete, including a new team based in Manchester. Seven squads are from the southern part of the state and six come from the northern half.

All teams will play 18 games and there are plans to play a statewide tournament, which wraps up on Aug. 2 at Maxfield Sports Complex in White River Junction.

The playoffs will mirror the high school structure of single-elimination play, with a playdown, quarterfinal, semifinal and final round.

There will be plenty of precautions taken to make sure competition is safe. Some specific measures include the defensive team handling the balls when in the field, staying out of the dugout and no exchange of lineup cards.

The home plate umpire won’t have to touch anything and can stand behind the pitcher’s mound to call balls and strikes, if they so choose. All of this is on top of regular forms of sanitation, such as wiping down surfaces.

Fans will be asked to social distance, as state guidelines suggest.

On the field, coaches and players are just happy hear the ping of the bat and pop of the glove.

Rutland and Lakes Region open up against each other on Wednesday at St. Peter’s Field. First pitch is set for 5:30 p.m.

“We’re shaping up pretty well,” Greenlese said. “I think that comes down to the team’s excitement and how well they work with each other.”

“It gives the guys some optimism in these times,” Howe said. “These last few weeks have been some of the best practices because guys are so excited to get out there and play.”

They feel the bats can match the talent on the mound.

“We have a lot of guys that can swing it,” Greenlese said. “They’ve been putting in some good at-bats. We have some guys with some power.” Rutland looks to be strong once again, following a trip to the Legion semifinals last year.

Rutland’s rotation will be strength of the club. Josh Beayon heads up the staff, with quality arms like Griffin Briggs and Cole Blanchard behind him.

The team has a nice mix of veterans and guys getting their first taste at this level of competition.

“We have a few kids that play college baseball, but also some kids that are going to be in spots they haven’t seen before. It will be a learning experience for them,” Howe said.

Howe feels having a season was incredibly important to the viability of the sport in Vermont.

“The biggest concern was how it would impact the interest and quality of play in the state, if they couldn’t play,” Howe said. “The fact that we can have a season means we can get back to normal.”

With America’s pastime on the docket, a slice of normalcy is back.