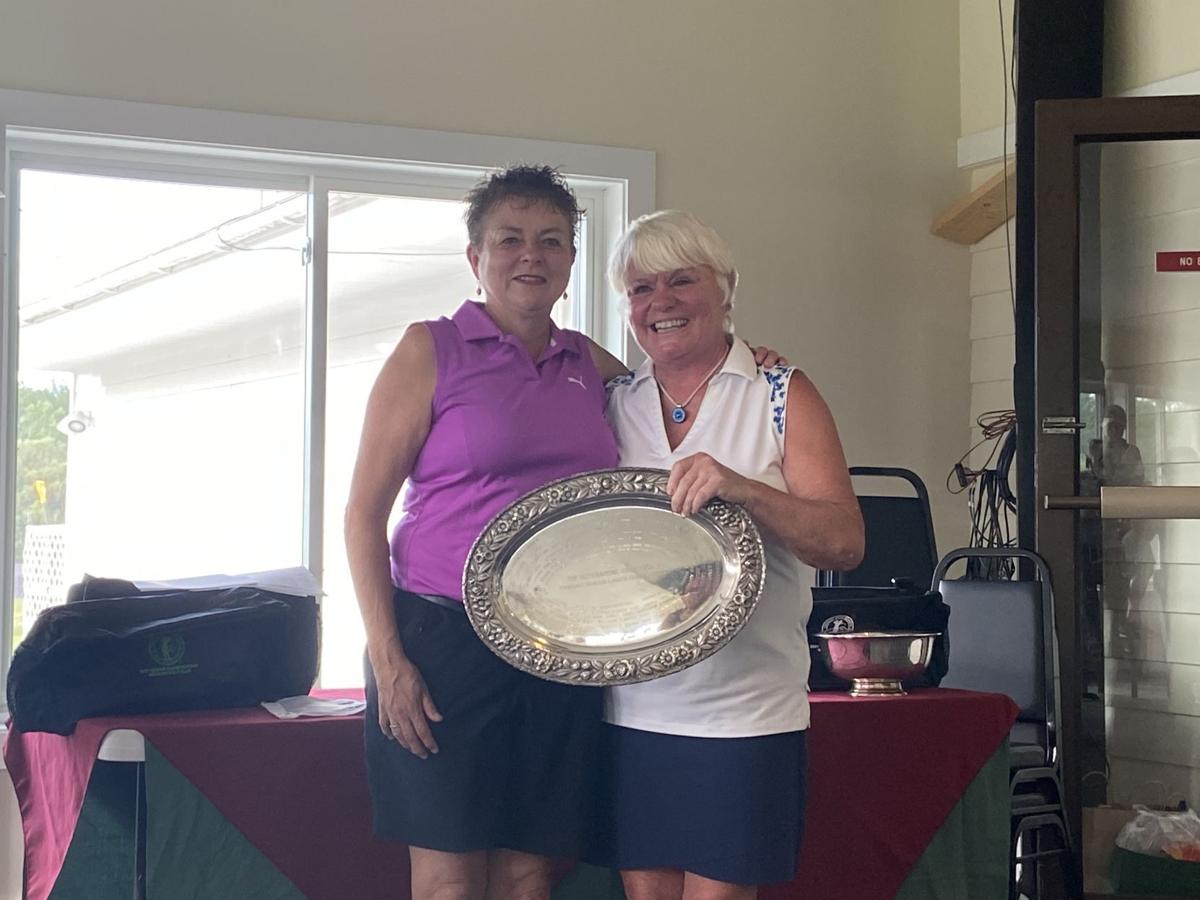 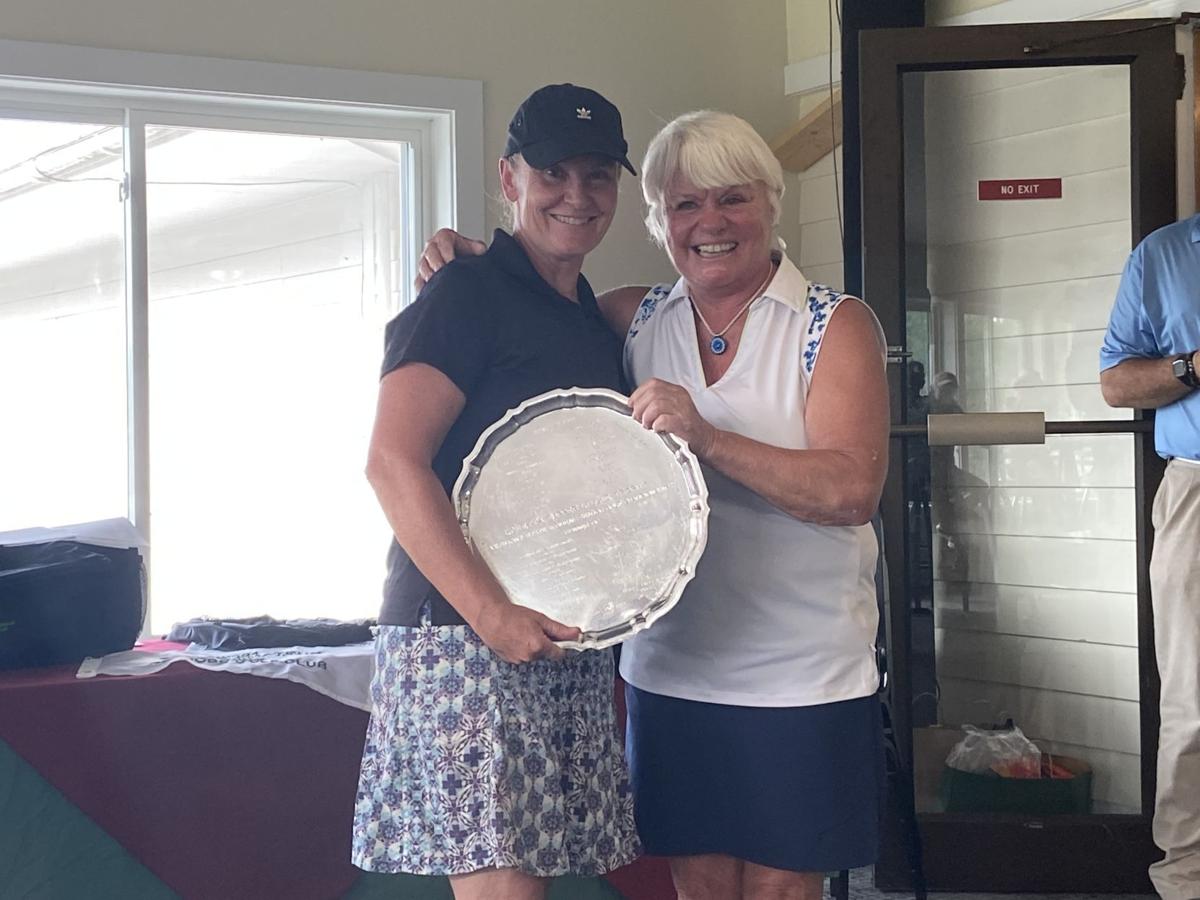 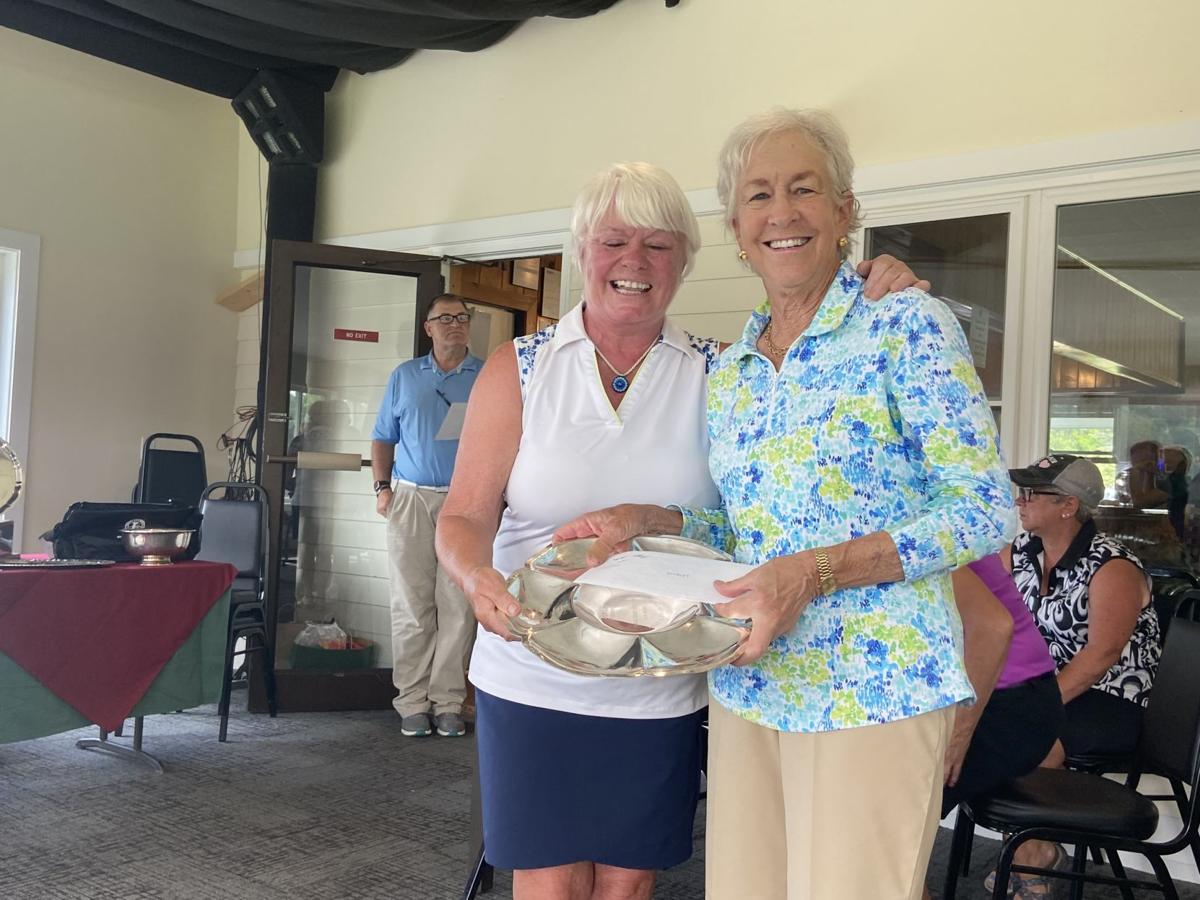 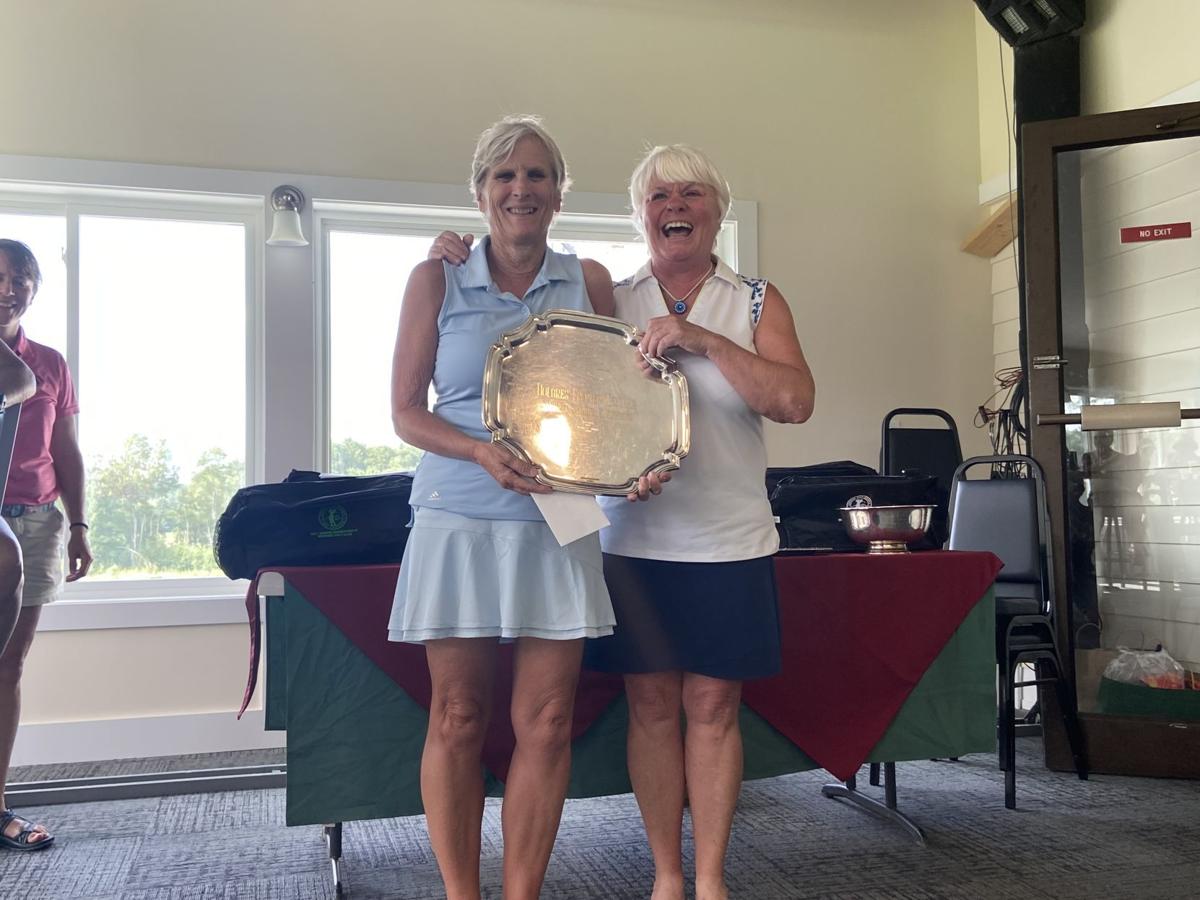 Champlain Country Club’s Andrea Brown could check off another box in her golf career on Wednesday.

Brown locked up the 2021 Vermont State Women’s Golf Association Senior Championship with a 12-over tournament at Neshobe Golf Club, just holding on ahead of three women who shot 13-over across the 36-hole event.

“I love this golf course so much. I have played here many times,” said Brown, who is also the defending Amateur champion. “I won the Mid-Am here 10 years ago. I know the course and the greens.”

Brown came into the day with a three-stroke advantage atop the leaderboard, having the second best individual round of the tournament with a 75 on Tuesday.

“I know that the back nine is the easier of the two nines (at Neshobe) and I started on the back nine yesterday and was even-par,” Brown said. “That just boosted my confidence.”

Brown had to battle to keep her spot atop the leaderboard. She was getting a nice push from two of the golfers in her second-day group, Ekwanok Country Club’s Reggie Parker, an 11-time Senior champion, and Williston Golf Club’s Jeanne Morrissey, the defending Senior champion.

Brown shot an 83 on Wednesday.

“I didn’t putt as well today as I did yesterday,” Brown said. “I didn’t miss any putts yesterday, but today, I missed like five free putts. I felt like I hit the ball better than yesterday, but golf is weird. You just never know.”

Outside of Brown’s group, which also included Williston’s Gretchen White, there were a handful of other golfers that were closing the gap fast in earlier groups.

Ekwanok’s Rebecca Montgelas had the best single round of the tournament, shooting a 74 on Wednesday, with four birdies including two in a row on the 17th and 18th holes.

Montgelas, Parker and Neshobe’s Kristin Mahoney ended up in a tie for second at 13-over, so the trio played a playoff hole on 18.

Mahoney claimed the second-place trophy with a beautiful long putt from the right side of the pin.

Mahoney was pretty consistent from where she was yesterday, shooting an 80, following Tuesday’s 79. She birdied the ninth hole and had 10 pars on Wednesday.

Parker shot an 81 on Wednesday and had her lone birdie on the par-5 14th hole. Parker ran away with the Legend division championship, besting the next best finisher by 27 strokes.

Rain played a factor late in Wednesday’s round. The final group was on the 15th hole when rain started coming down hard, along with thunder and lightning.

There was about a 45-minute delay, before golfers got back on the course to finish the round.

“We didn’t even know if we were going to play with the weather,” Brown said. “I’m glad we were able to. The course is great. It drained well.”

Outside of Brown and the three golfers that finished at 13-over, Morrissey took the final spot in the top-five gross with a score of 14-over. Morrissey had two birdies in Wednesday’s round.

Stowe’s Jena Wood finished in sixth at 17-over in a tie with Williston’s Ann Oday.

White and Quechee’s Kathleen Natale finished at 20-over in eighth place and Proctor-Pittsford’s Jojo Valente rounded out the top 10 at 22-over.

Rutland Country Club’s Ellen Miller was 13th at 26-over after a 12-par final round. She was two strokes ahead of clubmate Mary Jane Shomo (28-over), who won the Super Senior championship by two strokes over Lake St. Catherine’s Maureen Quinn. Quinn’s 30-over score was good for 17th overall.

Dorset Field Club’s Elizabeth Walker was one of four golfers at 35-over in 26th. She was a stroke ahead of Green Mountain National’s Trish Wade and Patty McGrath and Stowe’s Judith Wine in 30th.

Country Club of Barre’s Kathy Kemp was one of two golfers at 43-over in 43rd.

Williston Golf Club won the Pat Job Cup, which goes to the club with the best score among three of its golfers across the two rounds. Williston’s 449 was 20 better than second-place Champlain and 24 better than Burlington. Proctor-Pittsfprd and Rutand rounded out the top five.

To view the full results from the tournament, visit https://www.golfgenius.com/pages/2854958.

The next major tournament on the VSWGA calendar is Vermont Amateur tournament Aug. 2-4 at Newport Country Club.