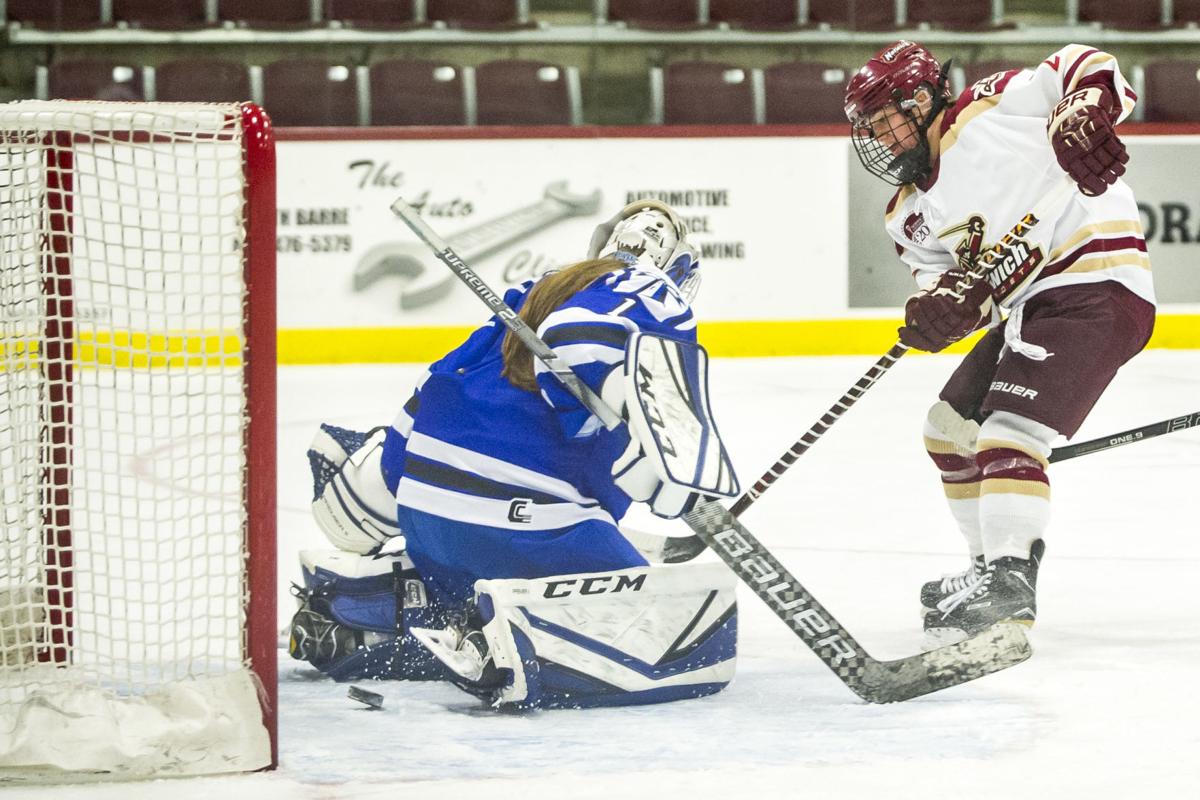 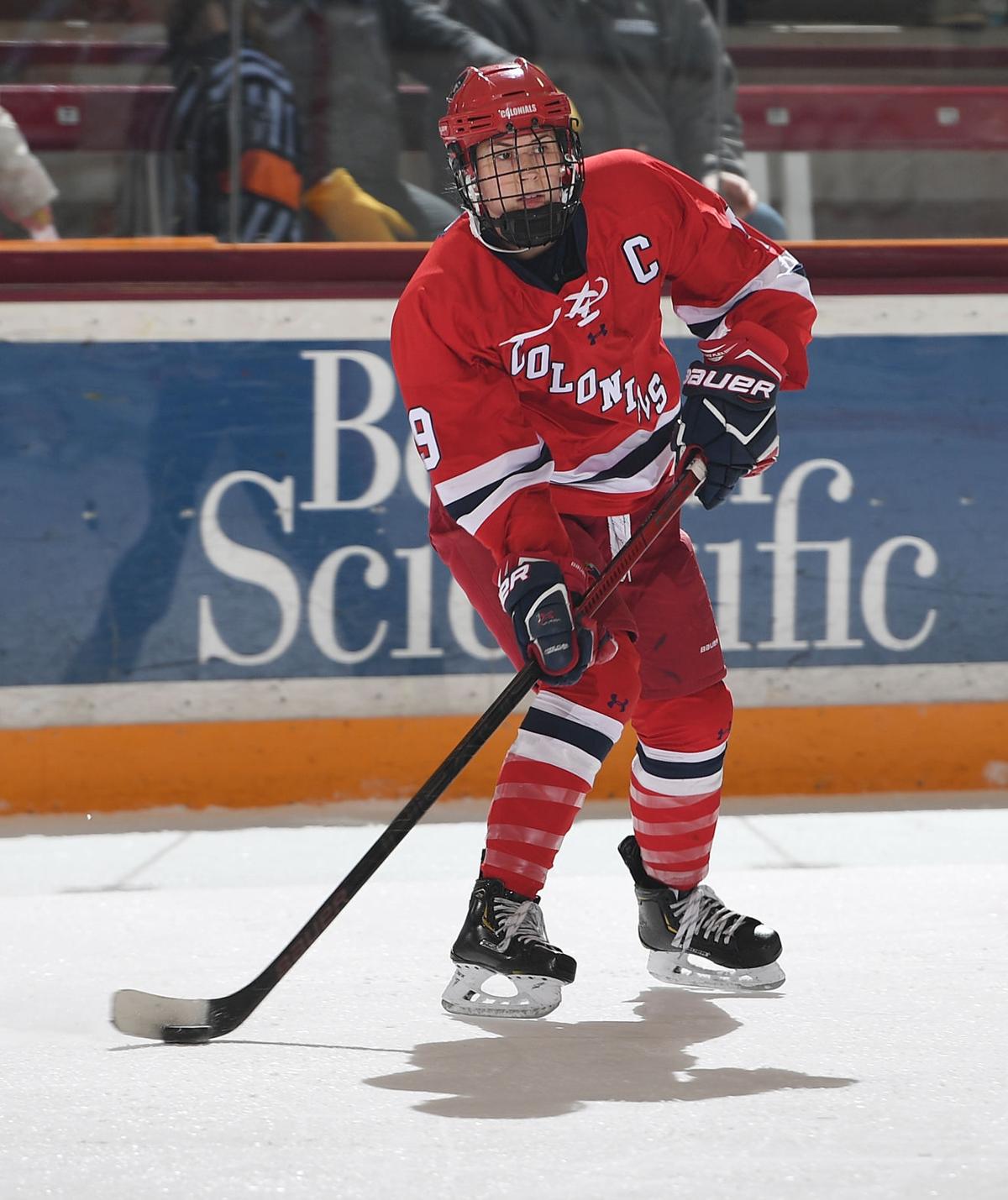 Kaycie Anderson, a 2015 NU graduate, will join 2018 grad Sarah Schwenzfeier and 2020 grad Amanda Conway. They’ll team up with LaGue, a former U-32 lacrosse star who was selected in the first round by the Whale in the 2018 NWHL Draft. The Whale will open up their five-game round-robin schedule Saturday against the Buffalo Beauts at 7 p.m.

LaGue was a captain at Robert Morris University, where she became the first defender in program history to tally 50 assists. She holds records for the most assists (79) and points (92) by a Colonial defender. She was named to the All-CHA Rookie Team during her freshman year. She currently works as a financial analyst while playing in the NWHL.

The Whale will face the Metropolitan Riveters on Sunday before taking on the Boston Pride on Jan. 27 at 5:30 p.m. Connecticut will face the defending Isobel Cup champion Minnesota Whitecaps on Jan. 28 at 8:30 p.m. before wrapping up the round-robin schedule Jan. 30 at noon vs. the Toronto Six.

Former Middlebury College star Emily Fluke will compete for Toronto. Montpelier native and Olympic gold medalist Amanda Pelkey won the 2016 Isobel Cup with the Boston Pride. Pelkey registered 105 points for the University of Vermont before shining for Team USA at the 2018 Winter Games. She currently plays in the Canadian Women’s Hockey League for the Calgary Inferno.

Each NWHL team will play two more games between Jan. 31 and Feb. 3 based off the results of the round-robin games to set up the final four teams that will compete in the Isobel Cup semifinals. All round-robin games are available to stream live for free on twitch.

The semifinals and finals will be the first professional women’s hockey games to be live broadcast on national television in the United States. NBC Sports Network will carry both semifinals on Feb. 4 at 5:30 p.m. and 8 p.m. as well as the final on Feb. 5 at 7 p.m.

Anderson enters her fourth professional season with the Whale. She has played in 46 career games, scoring four goals and notching nine assists for for Connecticut. Last season, she tied for the team lead with 11 points.

Schwenzfeier enters her third professional season in Connecticut after ranking second on the team with six goals last year. She has six goals and three assists in 29 games with Connecticut.

Schwenzfeier was named an All-American after her junior season at Norwich and helped lead the Cadets to the 2018 NCAA Division III National Championship. She finished her collegiate career with 54 goals and 67 assists in 119 games.

Conway will embark on her first professional season after excelling at Norwich for four seasons. She became the first player in program history to be drafted after the Whale selected her in the fourth round with the 19th overall selection in the 2020 NWHL draft.

Conway was selected as the 2020 American Hockey Coaches Association’s Laura Hurd Award as the nation’s best Division III women’s ice hockey player. She also was named the USCHO.com National Player of the Year.

She finished her four-year career in the Maroon & Gold ranking third all-time in NCAA Division III history with 116 goals and fourth all-time in points with 188.