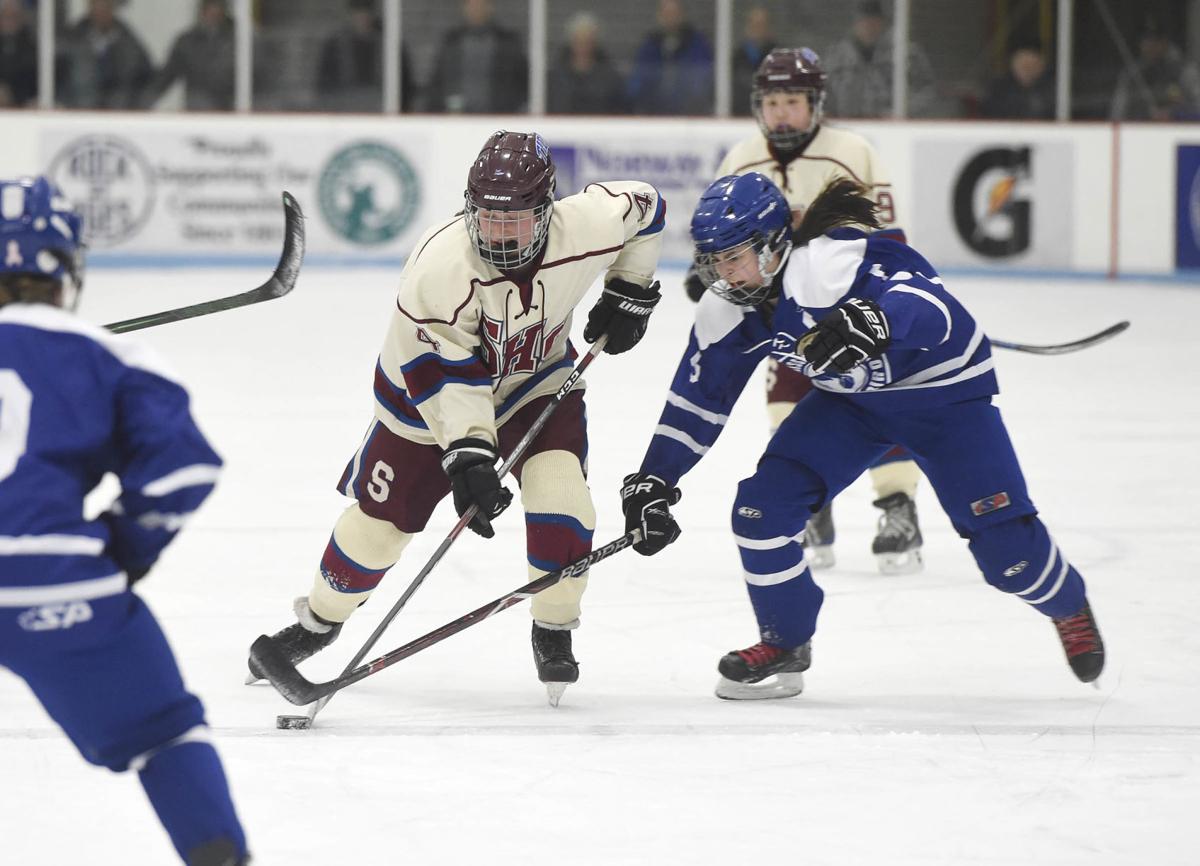 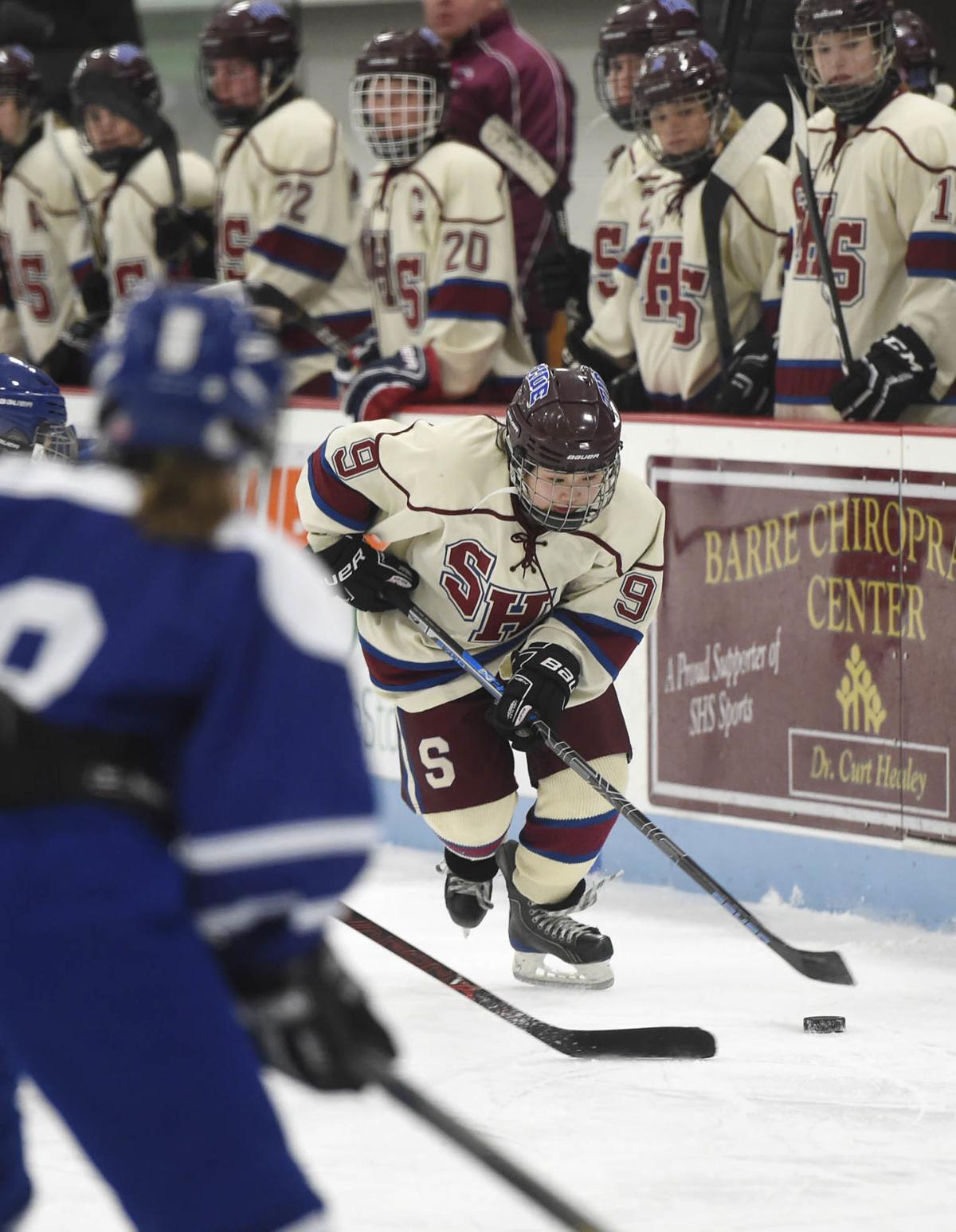 The Spaulding girls hockey team rallied for the second time in a week Saturday, extending its undefeated streak to 25 games with a 3-2 victory over South Burlington at the BOR.

The defending Division II champs opened the season with a 3-0 victory over Hartford before salvaging a 1-1 tie with defending DIvision I runner-up BHS-Colchester on Wednesday. Rebecca McKelvey recorded the game-tying goal against the SeaLakers with 20 seconds left to play, courtesy of Zoe Tewksbury and Molly Parker assists.

Hannah King was the hero against South Burlington, scoring with 1:26 remaining to cap a back-and-forth contest. Bria Dill assisted the game-winning goal.

“After South Burlington killed off a 5-on-3 power play, Hannah got open up the ice, caught a pass from Bria and streaked down the left side,” Spaulding coach David Lawrence said. “She scored top corner, glove side to put us up 3-2. And we held on for the win.”

“That was a gutsy win for us,” Lawrence said. “We’ve faced great goaltending and tough teams. It’s easy to get frustrated when the puck isn’t going in. We were closing in on five straight periods with only one goal. But the girls stayed positive and really pulled for each other on the bench. And we finally broke through and scored three in a late 17-minute stretch of the game. It was nice to see and feel the girls believing in each other tonight.”

South Burlington pulled ahead in the first period when Sabrina Brunet skated across the blue line and fired a low shot into the back of the net. The Crimson Tide equalized in the second period with a power-play goal. Freshman Portia Berard tallied her first vasty goal with 3:11 left in the second period, thanks to assists by Emily Morris and Zoe Tewskbury.

“It came off the rush where Emily and Zoe head-manned the puck to Portia, who came in for a shot,” Lawrence said. “It hit the post and went off the goalie’s arm and into the net.”

Emily Morris scored on assists from Emily Wilson and Corrina Moulton for a 2-1 advantage with 1:43 left in the second period.

“Corrina attempted a pass to the slot and Emily Wilson got off a shot right in front of the net,” Lawrence said. “Emily Morris took a couple whacks at the rebound and put it in.”

The Wolves responded with a goal of their own 41 seconds later, knotting things at 2. Sofia Richland found the back of the net on a Catie Collins assist.

“Right after we took the lead, we failed to get the puck out of our end,” Lawrence said. “The turnover at the blue line ended up with the puck on Richland’s stick and she was all alone in front of the net for a goal.”

King had the final word in the closing minutes, helping Spaulding keep its unbeaten streak intact after last year’s 22-0 campaign. The Tide skated to a 4-0 victory over CVU in the 2020 championship, giving the Barre school its first team title of any kind in a decade.

Both teams will return to action at 5:30 p.m. Wednesday. Spaulding (2-0-1) will travel to play Harwood, while South Burlington (2-1) will host Woodstock. The Wolves opened the season with a 5-3 victory over Rice and a 3-0 win over Burr & Burton.