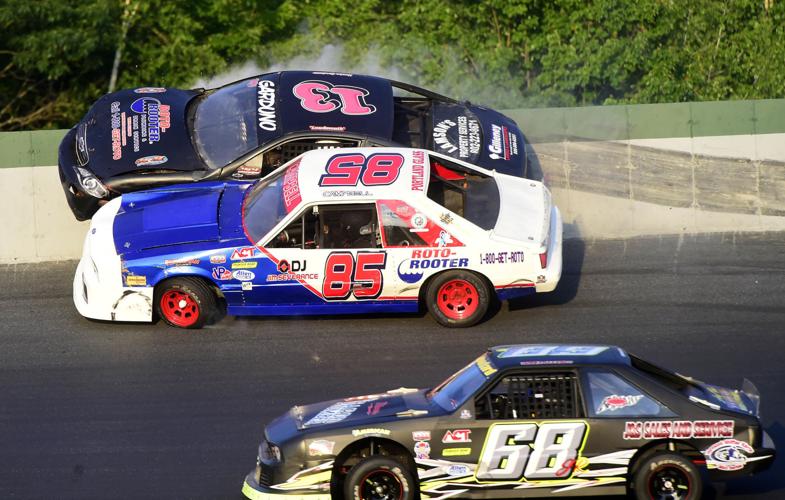 Street Stock drivers compete during an event at Thunder Road. 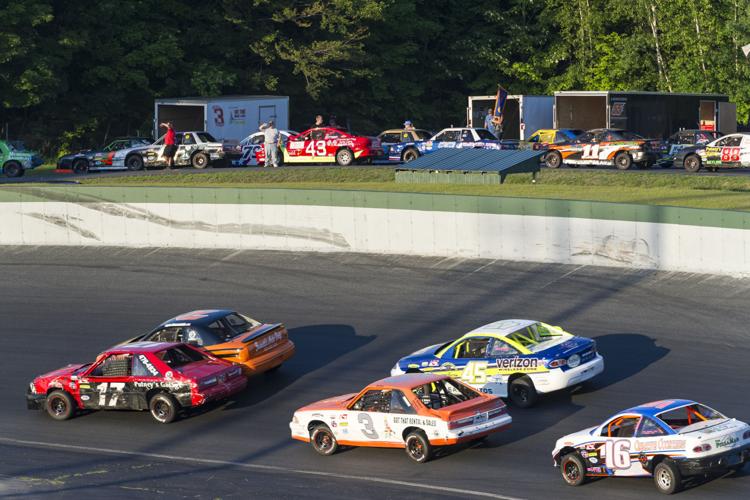 Street Stock drivers compete during an event at Thunder Road.

Drivers who previously competed at Lee USA Speedway and White Mountain Motorsports Park will head to the Barre track with intentions of hoisting the winner’s trophy in Victory Lane.

The series is built on an “open competition” rulebook that allows V-8 Street Stocks from across New England to compete at new venues for big payouts. So far this season, the R&R Series has competed at New Hampshire Motor Speedway in the Second Annual Northeast Classic. Racers also have plans to travel to New Hampshire’s Riverside Speedway and White Mountain Motorsports Park, Connecticut’s Thompson Speedway, Maine’s Oxford Plains Speedway and Seekonk Speedway in Massachusetts.

The Maplewood/Irving Oil Late Models will have double features after last week’s action was postponed due to rain. As a result, post time will be at 6:30 p.m. After battling it out for 50 laps, Late Models drives will have a quick turnaround before the feature event.

Last week Michael MacAskill became the first two-time winner in 2022 during the Lenny’s Shoe & Apparel Flying Tigers competition. The division’s point lead is still held by sophomore Justin Prescott, who holds a slim advantage over Derrick Calkins. Tigers also have the option to run in the R&R Street Stock Open if they are up for the challenge in an attempt keep the $1,000 top prize in Barre.

Tommy Smith added to his all-time wins list in rk Miles Street Stock competition last week and will be a pre-race favorite Thursday. Quietly making his way up the standings is former champion Jeffrey Martin.

Also on the docket is the 8th Annual Marvin Johnson Memorial Non-Winners Race. Named in memory of the longtime pharmacist and Street Stock underdog, the race is annually held for non-winners in the 4-cylinder ranks at a 19-lap distance. Taylor Hoar, Trevor Jaques and Jesse Laquerre are among the top races on the list of 14 qualified drivers who will attempt to earn their first Thunder Road victory.