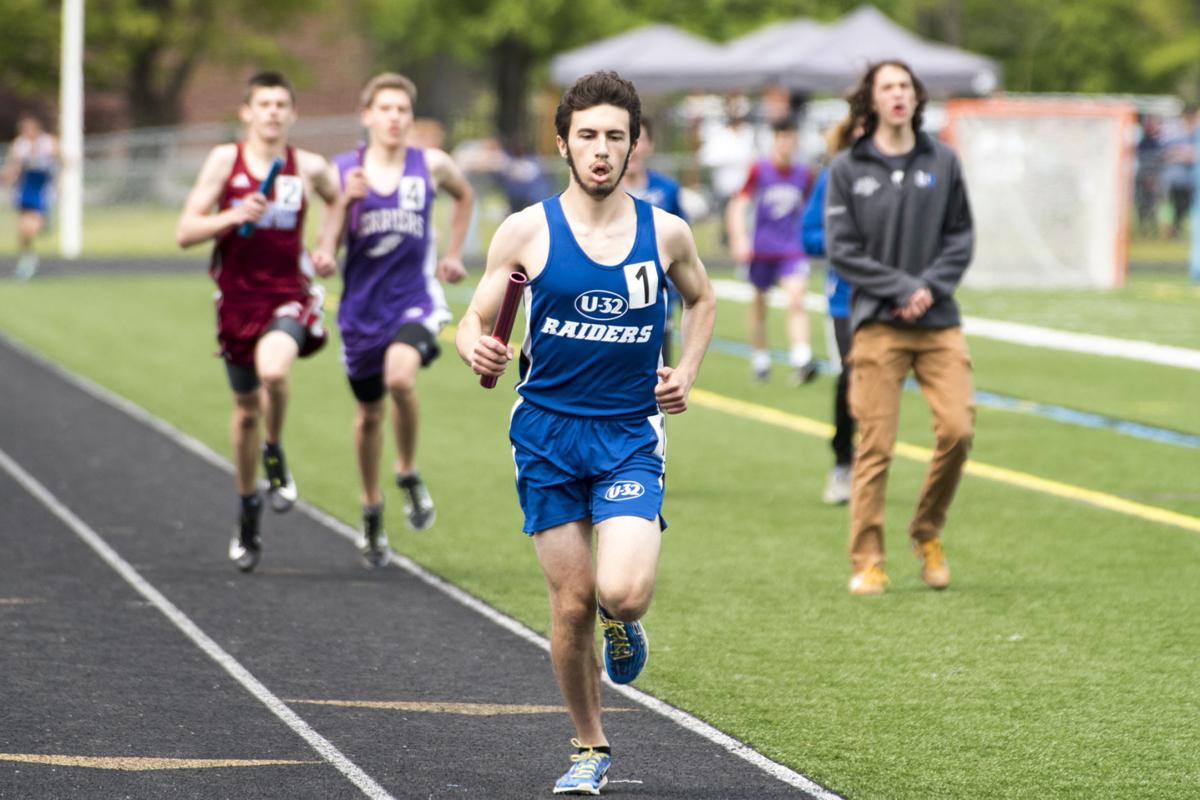 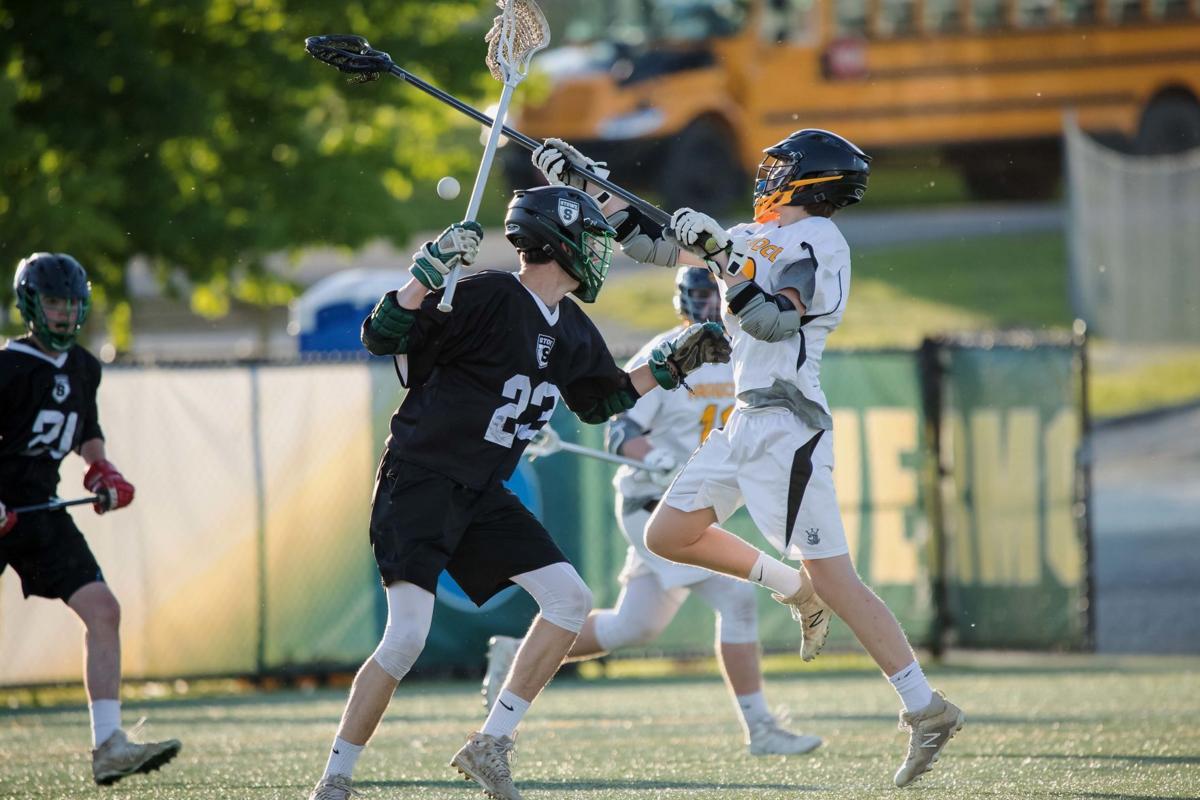 Twenty-five Vermont teams are reigning varsity champs for spring sports, though none have competed since 2019.

Hundreds of squads kicked off practices this week, taking advantage of every opportunity to enjoy some fresh air and the familiar routines of early-season training. The therapeutic effects of Vitamin D and a reunion with teammates can be powerful this time of year in the Green Mountain State.

Montpelier, Northfield and Stowe are three Central Vermont schools preparing to defend their titles following a two-year break due to Covid. Many athletes held out hope for some form of a season in 2020, but the Vermont Principals’ Association cancelled everything April 30.

Although the fall and winter tournaments featured multiple forfeited games due to Covid, players adapted to wearing masks and champions were recently crowned across the state. Now it’s time to shake off the rust again as a combination of sunshine, blue skies and a warm breeze set the stage for opening day April 17.

The extended break for spring athletes is likely to thicken the plots in every sport. It’s already the shortest varsity season in the state, with April vacation adding an extra challenge to a jam-packed slate. And in two months there are sure to be plenty of storylines in all 14 counties before the dust settles in track and field, lacrosse, baseball, softball, tennis and Ultimate.

In Chittenden County, something extra special is brewing at CVU. Athletic Director Dan Shepardson has a good thing going at the Hinesburg hot spot, where the Redawks are five-time defending champs for girls tennis and seven-time defending champs in boys lacrosse. The CVU baseball team also hoisted a first-place banner two years ago.

Four other schools recorded single-sport sweeps for boys and girls in 2019. Montpelier Ultimate capped two perfect seasons during the sport’s first season at the varsity level. Coach Anne Watson’s boys crew closed out a 14-0 campaign with a 15-9 title victory over Burlington. Watson’s squad earned a 15-2 playdown victory over Sharon, a 15-6 quarterfinal win vs. South Burlington and a 15-7 semifinal victory against Essex.

Coach Nolan Benoit and the MHS girls team finished at 11-0 after a 15-1 semifinal win over Lyndon and a 15-8 championship victory vs. CVU. The Solons most recently went all the way in boys soccer and boys basketball.

White River Valley baseball and softball both triumphed during the school’s first season. The Wildcats relied on strong contributions by athletes from recently closed South Royalton, Whitcomb, Rochester and Chelsea. The White River baseball team outscored playoff opponents 18-6 to cap an 18-0 season. The Wildcats went 16-2 in softball and eliminated Oxbow with a 1-0 victory in the semifinal.

Bellows Falls and Thetford recorded track and field sweeps. The Terriers’ dynasty includes seven straight titles on the boys’ side and four consecutive crowns for the girls. The Terriers bumped up from Division III to D-II and earned a 24-point victory over the U-32 boys, who won the previous six D-II championships.

The Raiders will have added motivation to even the score with Bellows Falls because they’re chasing after a streak of their own. Following boys-girls sweeps for cross-country running and Nordic skiing, coach Mark Chaplin and the Raiders will attempt to complete a triple crown for endurance sports. The only team to accomplish the feat was Essex, which swept all three sports 25 years ago.

Black River baseball went out on top in 2019 with a 10-1 victory over Danville in D-IV. The school closed its doors for good a few weeks later, but many of those former Presidents are now standouts for up-and-coming Green Mountain. The Chieftains boys soccer team has advanced to back-to-back D-III finals. A lot of the same athletes led the team to a D-III basketball crown last month.

South Burlington girls lacrosse capped a 19-0 season in 2019 with a 14-13 semifinal victory over Rutland and a 13-11 win over CVU in the final. Vergennes (17-0) won the D-II girls title with a 10-9 title win over St. Johsbury. The Commodores beat Woodstock, 7-6, in the quarterfinals before prevailing 9-6 over Hartford in the semis. Vergennes went 0-13 during its first varsity season in 2017 before piecing together a 4-11 campaign the following year. The Commodores hadn’t won a playoff game until 2019.

Harwood boys lacrosse will attempt to lock up a spot in the D-II final for the fourth straight season. Coach Russ Beilke and HU defeated U-32, 10-1, in the 2018 championship.The Highlanders lost to Stowe in the 2017 and 2019 title games. Stowe also won the D-II tennis crown two years ago after beating Colchester, Woodstock, South Burlington and Burlington in the playoffs.