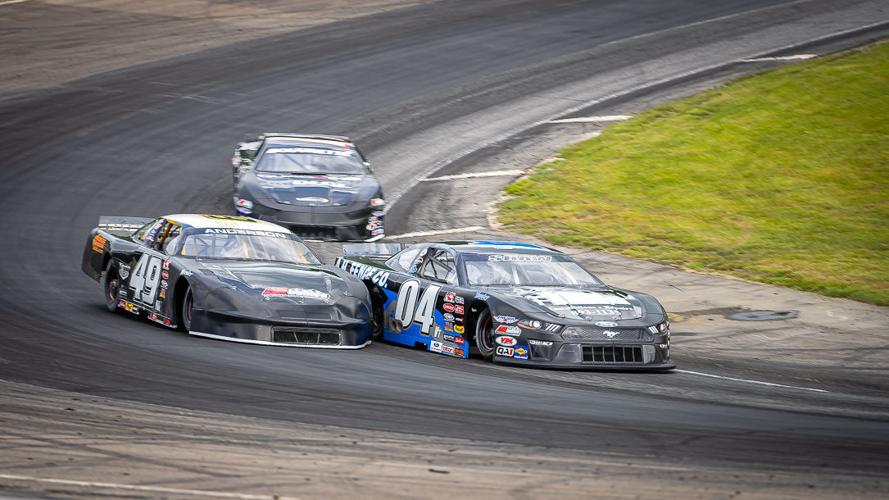 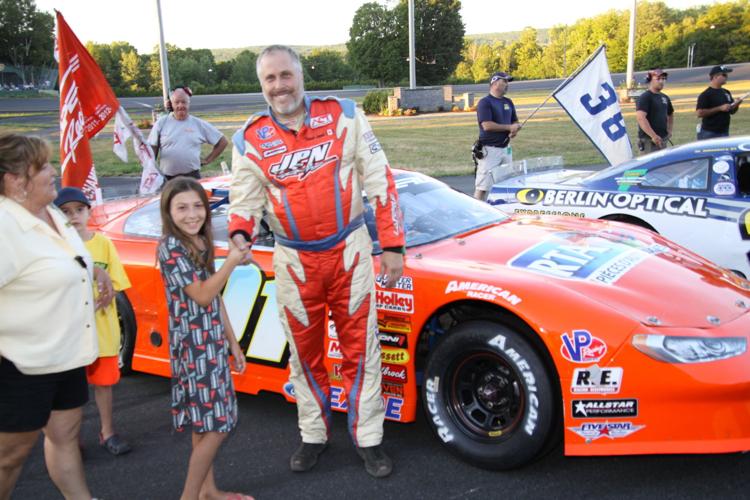 Auto racing fans have waited a long time for the full return of American-Canadian Tour action on both sides of the border.

Covid precautions forced the 35-year partnership between Americans and Canadians to virtually cease without warning, but the time has finally come to reunite the international stock car community.

Saturday’s second edition of the Claude Leclerc 150 will feature the best of New England’s touring stars against the strength of Canada’s finest short-track drivers at Quebec’s fastest track, Autodrome Chaudiere. The race features a $5,000 winner’s purse and will be the first ACT event in Quebec since 2019.

Heralded as the “Little Bristol” of Quebec, Chaudiere features high speeds for the ACT on a surface that promotes constant two- and three-wide racing across the one-third-of-a-mile speedway.

Two of the U.S. drivers who have experience in Vallee-Jonction are New Hampshire natives D.J. Shaw and Cody Leblanc. While Leblanc is playing catch-up in the Rookie of the Year standings, Shaw is on the hunt for his first ACT championship. In two previous trips North of the Border, Shaw has stood in Autodrome Chaudiere victory lane with the Pro All Stars Series. Now he will attempt to add the ACT Claude Leclerc 150 trophy to his mantle.

“I’m excited to go back up there,” Shaw said. “It’s been a long time and it’s a really nice facility that puts on great racing for the fans. It will for sure have an awesome crowd and hopefully I can carry some of my past successes up there into the ACT side of things and give the #04 team a shot at another win.”

The Claude Leclerc 150 celebrates the Iron Man of ACT competition who has been a fixture in Northeast racing since the Northern NASCAR circuit of the 1970s. Leclerc has nearly 600 ACT-Sanctioned starts to his credit and a decades-long reputation as a gentleman toward his competition. He has been a class act on the flat corners of Martinsville, the high banks of Nashville and at his local venues at Catamount Stadium, Sanair, Thunder Road and Oxford Plains.