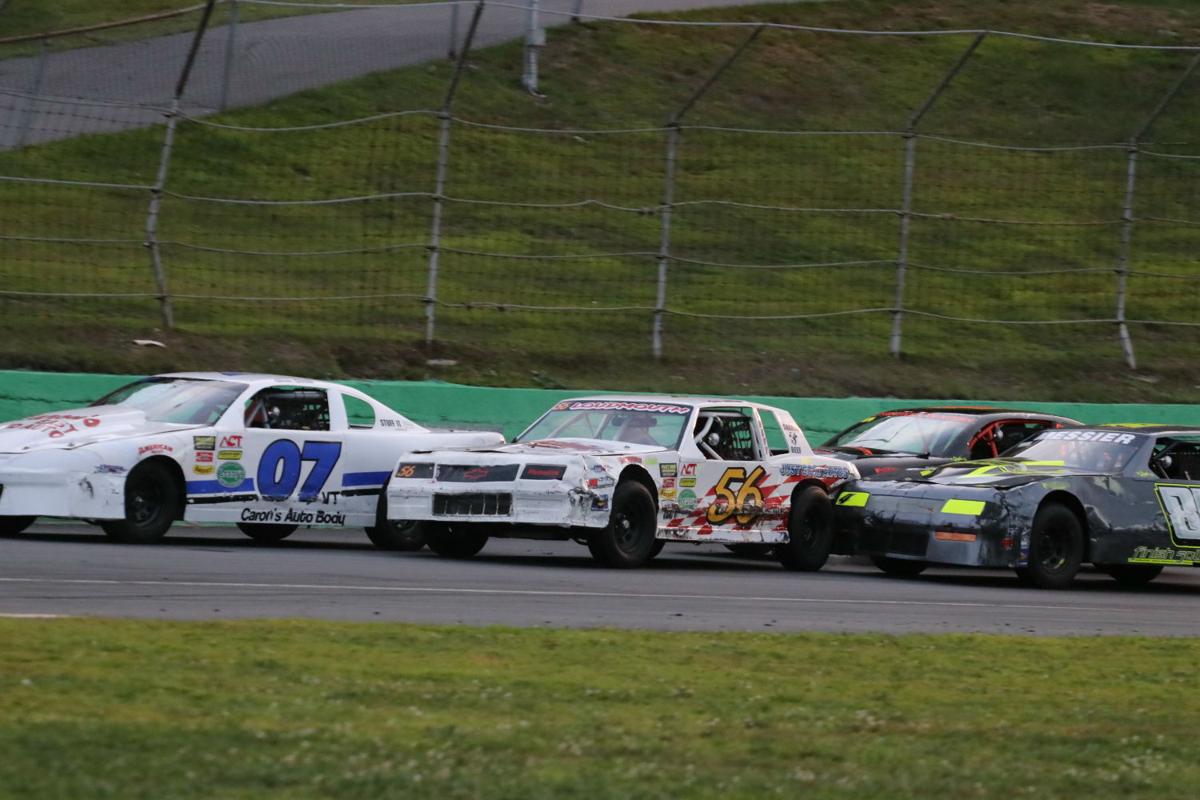 Racers in the Flying Tigers division compete during an event earlier this season at Thunder Road. 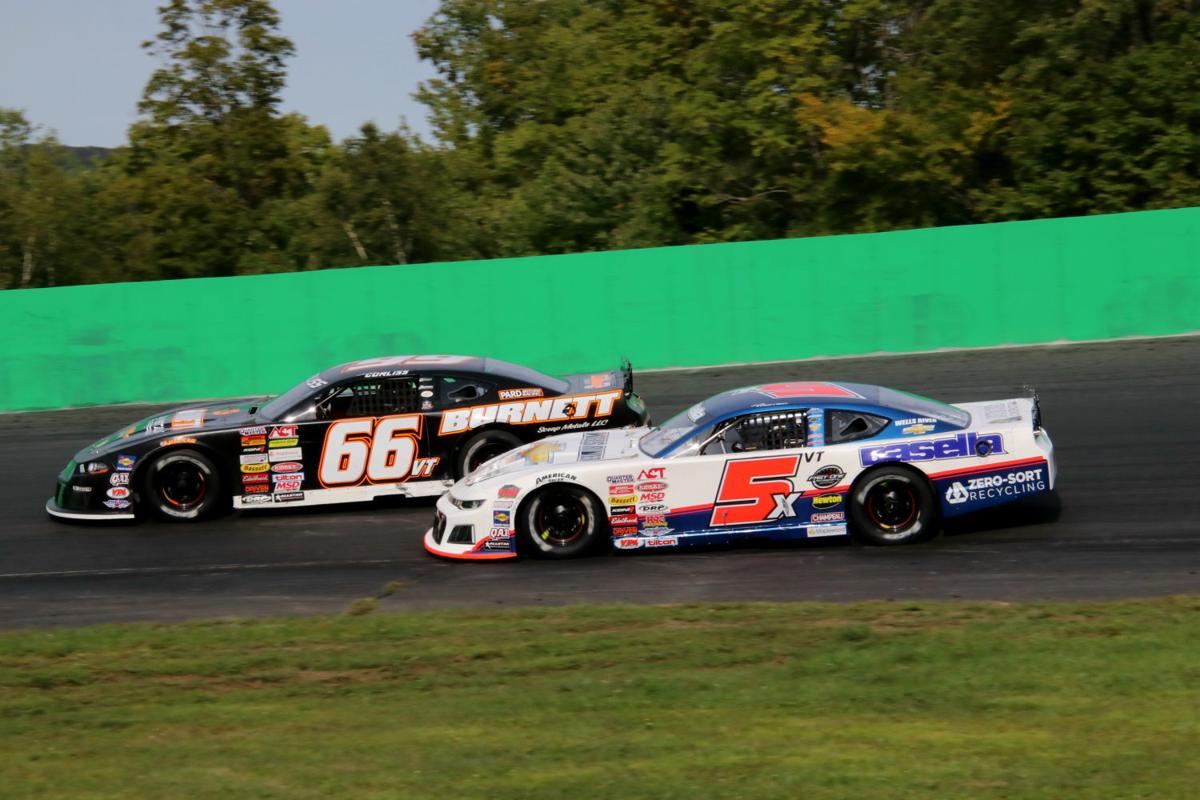 Racers in the Flying Tigers division compete during an event earlier this season at Thunder Road.

BARRE — The 2020 regular season at Thunder Road will wrap up with this Friday’s Championship Night.

Four titles will be awarded in a packed card that features extra-distance racing for all of the weekly divisions. The night will conclude with a 61-lap finale for the Late Models in honor of the track’s 61st season.

Whoever stands on top of the point standings after those pulse-pounding laps will receive the “King of the Road” crown, joining a list that includes some of the most famous names in Northeast motorsports.

For many, though, the headliner will be the Flying Tigers race. A field of nearly 40 drivers is anticipated for the 100-lap, $1,000-to-win finale of the Myers Container Service Triple Crown Series.

Friday will be the first time since 2012 that the Flying Tigers run a full 100-lap event at Thunder Road. The excitement has been palpable for every Tiger racer leading up to the big night. The first two Triple Crown events of 2020 produced the two best races of the year, and another thriller could easily be in store.

“It’s the biggest event of the season,” Triple Crown points leader Brandon Lanphear of Morrisville said. “You try not to think of it like that. But when it boils down to it, that’s the way it is. There’s a lot of money on the line, so hopefully it doesn’t get to everybody and they start racing crazy because of it. We’ll see what happens when we get there. Even with everything on the line, you have to try and treat it like a normal race if you want to win.”

The Triple Crown title battle is the closest of them all. Lanphear and Craftsbury Common’s Michael Martin, the winners of the first two events, sit four points apart at the top of the standings. Middlesex racer Logan Powers is nine points behind Lanphear in third, while Sam Caron is also in the hunt.

In the weekly standings, Waterbury Center’s Jason Woodard can taste a record-setting fourth Flying Tiger championship. Woodard is 38 points ahead of Martin and 51 points ahead of a tie between Lanphear and Cameron Ouellette.

If Woodard finishes 12th or better in the 100-lap feature, he’ll clinch his third championship in four years to break a tie with Shawn Fleury. Still, with such a large field expected, Woodard will have to qualify for the main event before he can start counting points.

Defending Late Model champion Jason Corliss is in control of a clash between the last three track champions in the battle for King of the Road honors. The Barre veteran has a 30-point lead over 2017 champion Bobby Therrien. Corliss leads two-time champion Scott Dragon by 43 points.

An eighth-place finish in the main event would clinch back-to-back titles for Corliss no matter what else happens. However, a larger than normal field is also expected for the Late Models as drivers prepare for the season-ending Vermont Milk Bowl. That means Corliss must stay on his toes with more to lose if something goes wrong.

The biggest cushion is in Street Stocks, with East Thetford’s Brandon Gray leading Shelburne rookie Kaiden Fisher by 44 points. A 15th-place finish in the 30-lap feature would secure the title for Gray, whose later father Troy won the first Street Stock championship in 1987. Fisher, meanwhile, still has to hold off Luke Peters and Kyler Davis in a close tussle for Rookie of the Year.

The Road Warriors may not race for points, but they’ll still do their best to steal the show. Their 25-lap feature will feature standouts like Brian Putney, Sean McCarthy, Justin Prescott and Dan Garrett Jr. The mix of established drivers and youngsters learning the racing ropes has made the Warrior feature one of the most entertaining Thunder Road races every week.

Friday’s action will begin at 6:30 p.m. and there will be limited fan attendance. Admission is $15 for adults and $3 for children 12-and-under. Advance tickets are available online until 10 a.m. Friday.