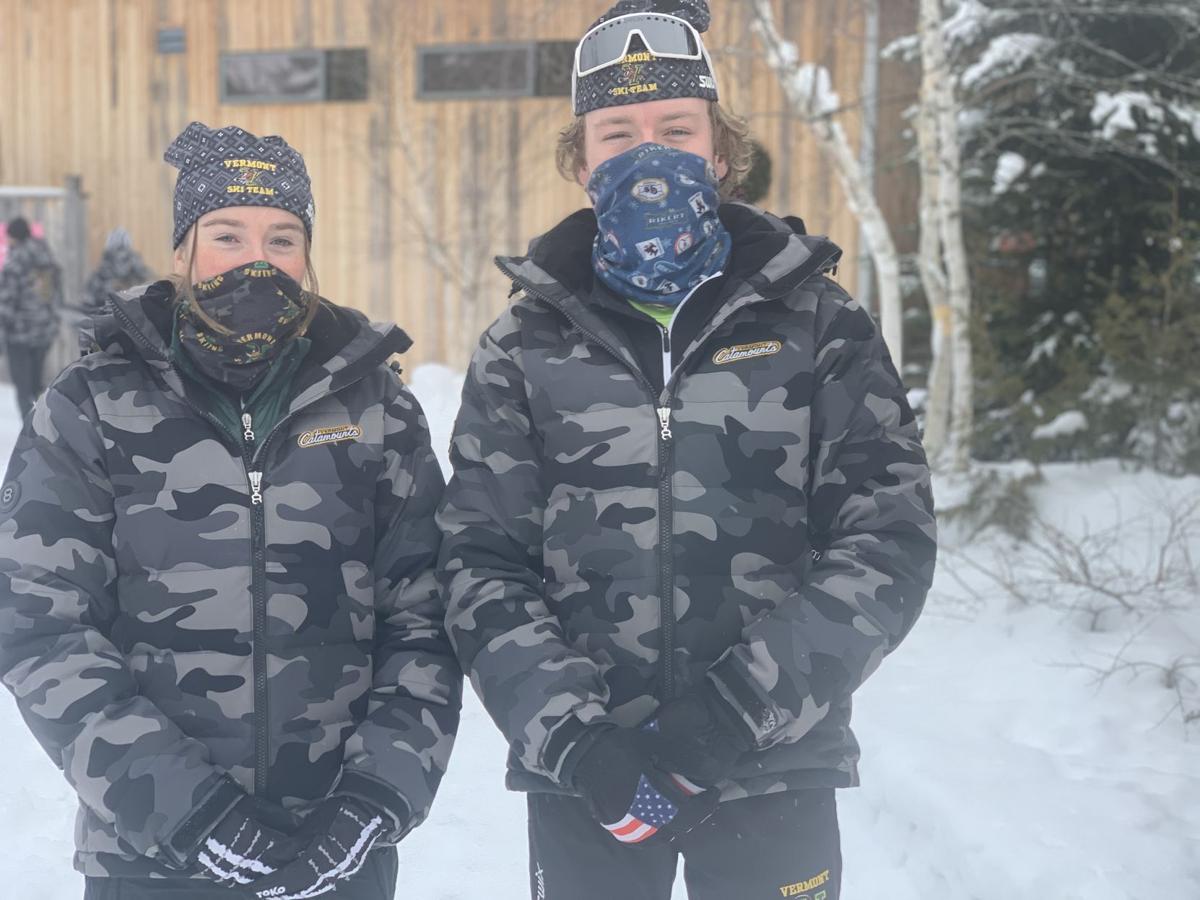 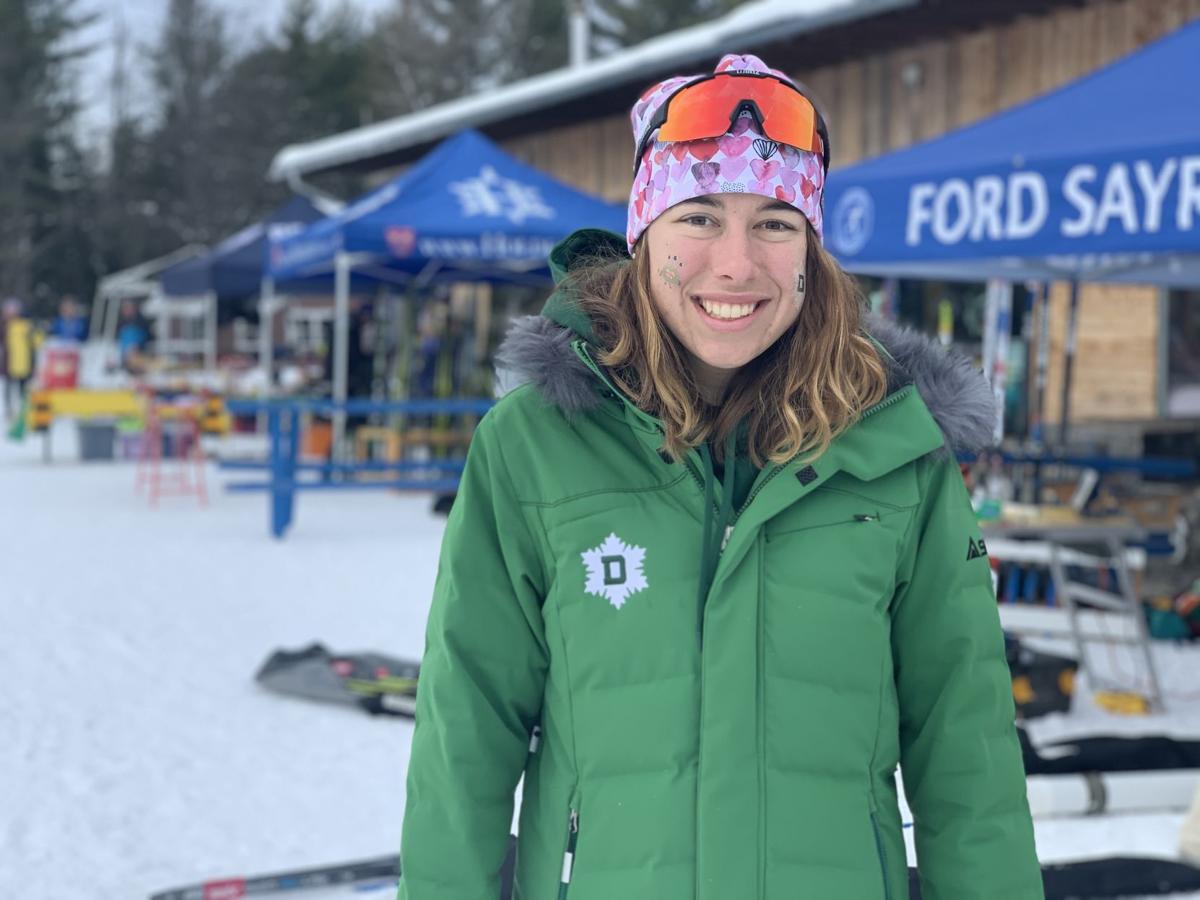 The Winter Olympics are less than three weeks away and University of Vermont skier Ben Ogden proved he’s on top of his game Friday during the opening race of the Colby Carnival in Waterville, Maine.

The Landgrove athlete won the men’s 20-kilometer mass-start freestyle event in 48 minutes, 41.6 seconds, leading the Cats to a sweep of the top four spots. UVM women’s standout Waverly Gebhardt posted a winning time of 56:47.6. Middlesex racer Rena Schwartz placed second while competing for Dartmouth College. The former U-32 and GMVS standout crossed the line in 56:48.

Ogden, a member of the U.S. Ski Team, recently returned from competing on the World Cup circuit at the Tour de Ski in Europe. He was trailed during the opening race of the collegiate season by UVM teammates Matias Oevrum (49:10.2), Jacob Nystedt (49:12.2) and Gregory Burt (49:22.4). Stowe’s Bjorn Westervelt placed eighth in 51:04 for the Catamounts.

Sam Hodges placed 10th for Middlebury in 51:04. Warren native and former GMVS standout Elliot Ketchel wound up 14th in 52:05.8 to lead the way for Bowdoin. Jay product Jack Young raced for Colby and crossed the line in 25th with a time of 53:29.6.

Racing will resume Saturday with 5k classic races. Alpine skiers will battle it out on the slalom course Saturday.

Vermont returns five All-Americans from the 2021 National Championships. Both Finn Sweet and McColgan recently qualified to represent the U.S. at the upcoming world junior championships in Norway.

The final day at U.S. Cross Country Ski Championships turned into a showcase for two of Vermont’s top programs at Soldier Hollow Nordic Center in Utah.

On the men’s side, University of Colorado star Magnus Boee claimed top honors in 4:08.28. He was followed by former UVM skier Karl Schulz (second, 4:08.63).

Former University of Vermont athlete Evelina Sutro suited up for the Stratton Mountain Schoool T2 team and finished 23rd in 4:08.68. Callie Young finished 37th in 4:12.75 while competing for Dartmouth. Schwartz placed 39th in the 3:14.75 for the Big Green.

On the men’s side, Schoonmaker triumphed in 3:08.43 during qualifying. He was 6.42 seconds faster than second-place qualifier Peter Holmes. Former University of Vermont standout Bill Harmeyer qualified fourth (3:15.74) while suiting up for Stratton. Boee was the sixth-fastest qualifier, trailing Schoonmaker by 10.46 seconds.