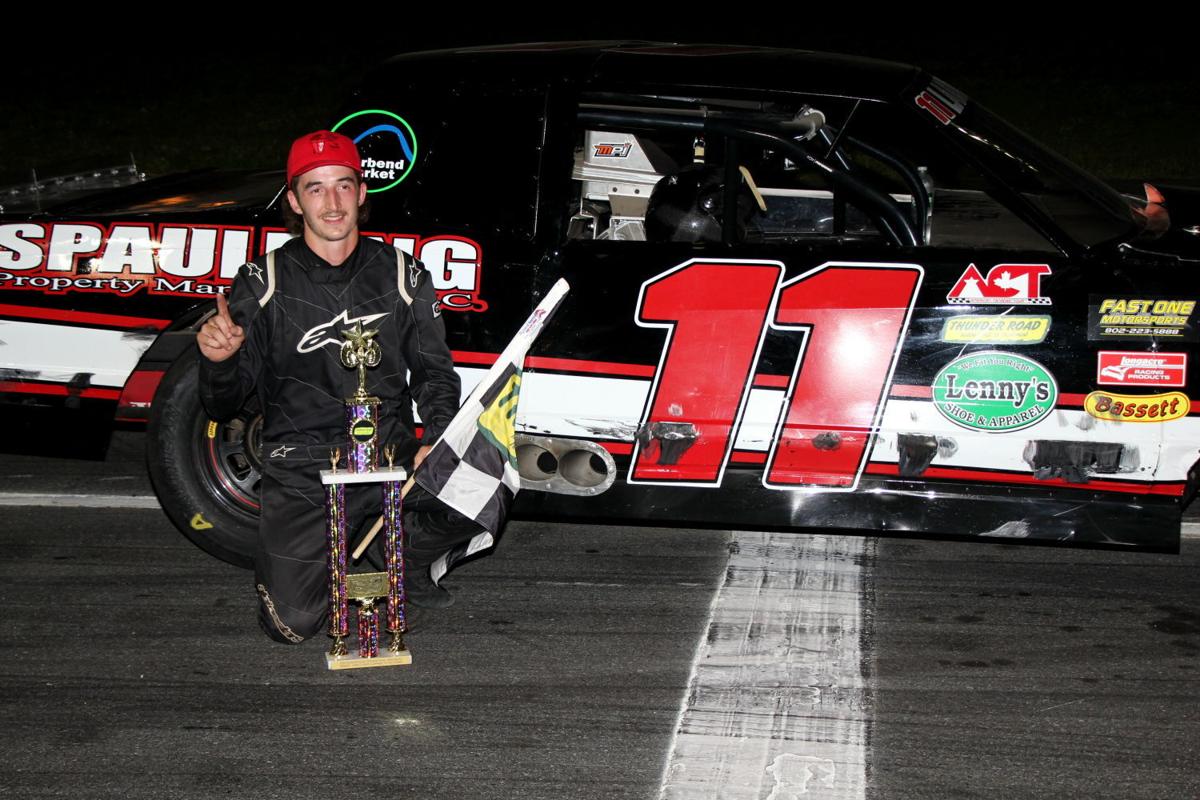 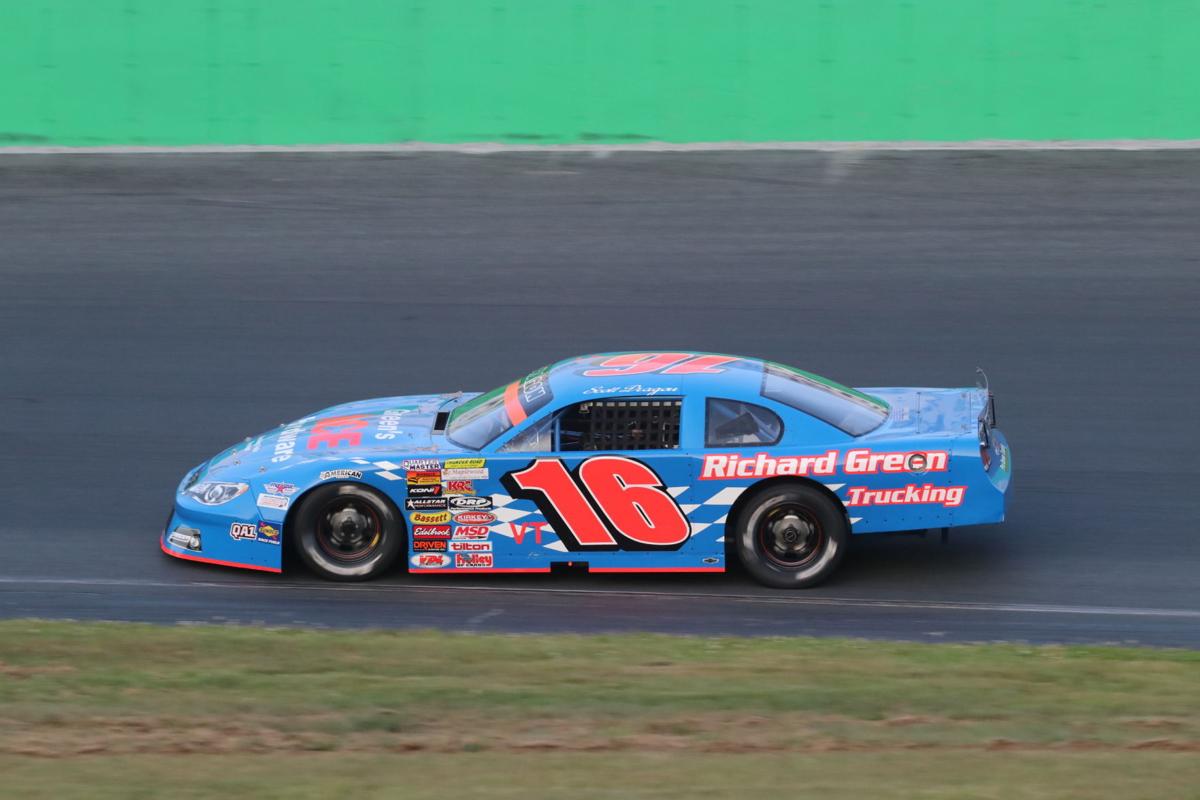 A Richard Green Racing car speeds around the track at Thunder Road.

A Richard Green Racing car speeds around the track at Thunder Road.

BARRE – One of the most iconic cars of the past two decades at Thunder Road has a new pilot.

Richard Green Racing announced that Morrisville’s Brandon Lanphear will drive the No. 16VT Chevolet during the upcoming Late Model season.

Milton’s Scott Dragon was behind the wheel of the familiar blue machine since 2014. He won the 2016 and 2018 “King of the Road” titles along with 12 feature events. However, Dragon recently decided to step away from the No. 16VT and pursue interests outside of racing.

Now, the 26-year-old Lanphear is taking the reins. The son of former track champion Dwayne Lanphear, Brandon is coming off a strong season. He won the Triple Crown Series title and finished fourth in the Flying Tiger standings.

“We had a team meeting a couple weeks ago and looked over the rosters,” team owner Richard Green said. “We felt that Brandon was probably the best choice among up-and-coming, soon-to-be Late Model drivers who were available. We had a meeting with him a week ago and told him what we were all about. And he’s excited about the chance. We had a great run with Scott. We spent seven years in the hunt for championships. We want to thank him for all his hard work and dedication to our team. We’re still on good terms. And if we ever want to do something later on, we’ll get back together.”

Richard Green Racing has been a constant presence at Thunder Road and on the traveling American-Canadian Tour. The team made its debut with Dave Wilcox as its driver before Joey Becker took over the seat midway through the 2003 season. Becker spent more than 10 years as the team’s weekly Thunder Road racer. Dragon joined the team early in the 2014 season, with Becker remaining as a crew member.

Lanphear spent the last three seasons in the Flying Tiger division. He won three features and finished in the top-4 in points every season. Lanphear also won the Rookie of the Year in both the Flying Tigers and Street Stocks. He has two Late Model starts under his belt, including a 16th-place effort in the 2020 Vermont Milk Bowl.

“I’m already excited for the season,” Lanphear said. “It makes a world of difference for me having their knowledge and experience. They’ve been racing for almost 20 years now. They’re definitely a proven team — their stats speak for themselves. It’s really exciting just to have the opportunity to drive a Late Model, and to have it be a good one at that.”

The new pairing is set for a full card of weekly 2021 racing and special events at Thunder Road. Green also has the Midsummer 250 at White Mountain Motorsports Park and Night Before the 250 event at Oxford Plains Speedway penciled on the team’s calendar.

“I feel we have the best chance of helping somebody talented like Brandon do well just because of our team make-up,” Green said. “We have a championship-winning team, obviously. And we also have one of the best driver coaches out there in Joe Becker. With those two things, I think Brandon’s going to be in a good position. I’ll keep him together on the radio, and Joe will keep coaching him. And obviously Joe, Brendan and Todd will work to put a winning race car under him every week. It’s going to be fun. The boys are excited. I know Joe is extremely excited to have another opportunity here to help someone along. Brandon is someone who may or may not have gotten an opportunity in the Late Model ranks otherwise. But I think he’s quite deserving to be there.”

Thunder Road will open season May 2 with the 23rd Community Bank N.A. 150. The ACT Late Model Tour and weekly Late Models will go 150 laps. Flying Tigers, Street Stocks and Road Warriors are also on the card. The Thunder Road Car Show and an open practice are scheduled for May 1.

“They told me they don’t have any set goals or expectations from me,” Lanphear said. “They’re more or less looking to go out and have fun. That’s a lot of the reason why people do race — because it is fun. I like to enjoy it and have fun, but I also like to perform well. And I know they do, too. They don’t go to the track to just ride around — they go to try and win. Personally, I think there’s potential to maybe contend for a win. We’ll also be running for Rookie of the Year, so that’s my real goal for myself. But other than that, I think we all just want to go enjoy racing and have fun. If you’re not having fun, then why are you even doing it at that point?”