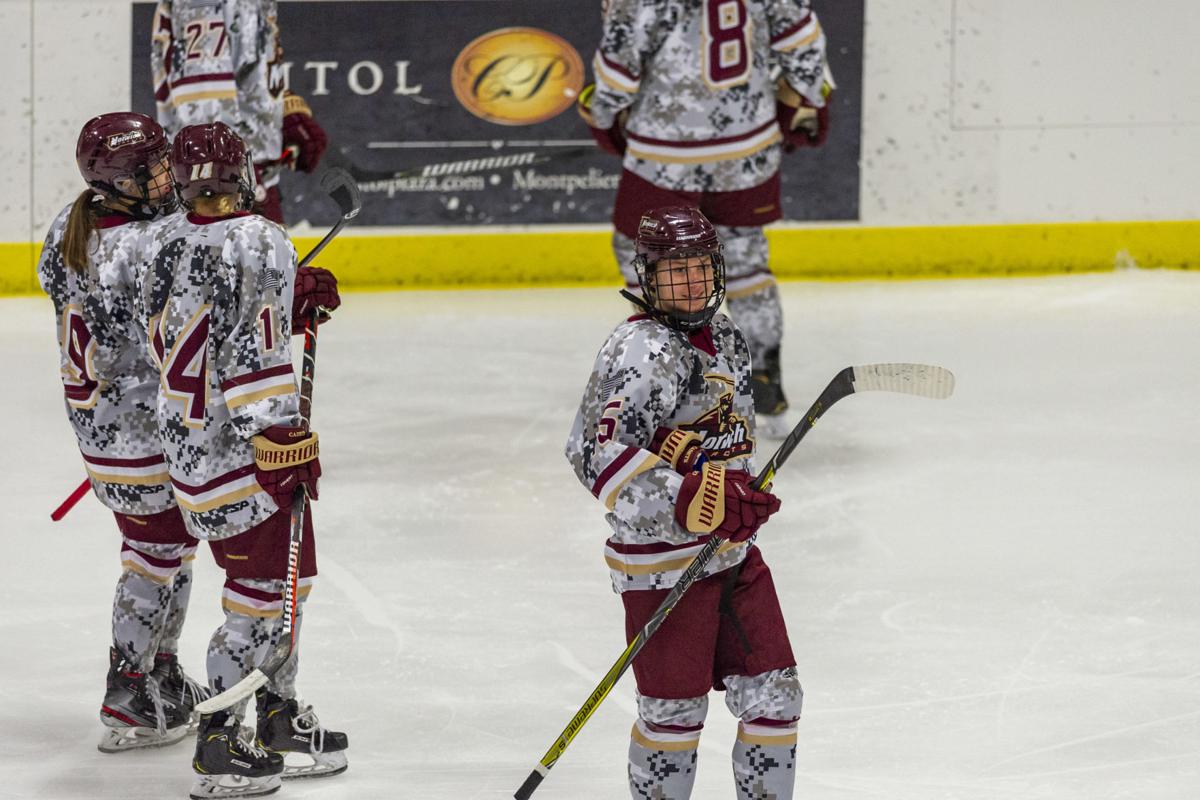 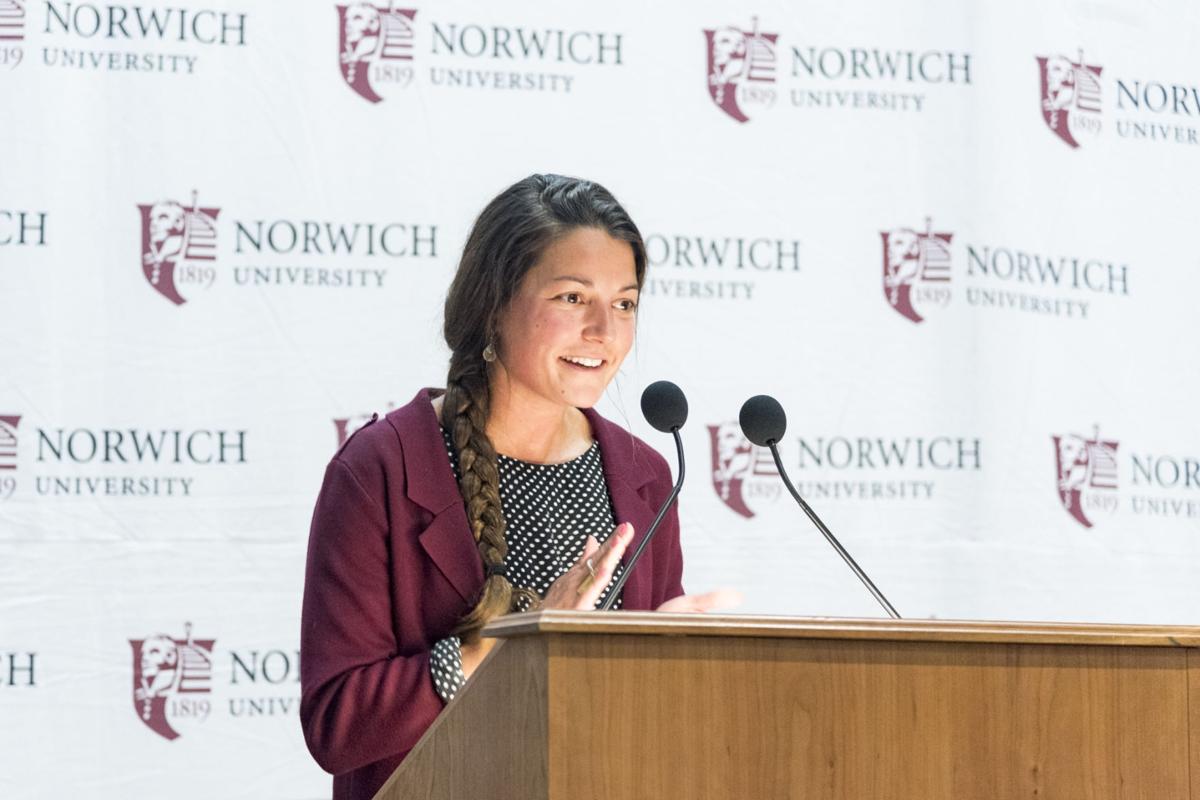 Norwich captured its 10th NEHC Tournament title during the 2019-20 season and made its 11th NCAA Tournament appearance in 13 years. The Cadets posted a 7-1 record in a COVID-19 shortened spring semester season.

Three of the new additions arrive from Canada: Carly Gout, Jillian Jackson and Megan Baliski. Taylor Girouard is a standout from Burlington, Mass., while Ellie Schau hails from DuBois, Pa.

The Cadets will hit the ice for their first practice in early October. Norwich opens the 2021-22 season with home exhibition games against Utica on Oct. 22 and vs. Saint Michael’s on Nov. 3.

Jackson most recently competed for the Ontario Hockey Academy and is a native of Fredericton, New Brunswick. The 5-foot-4, 122-pound forward was also a standout at Kent’s Hill Prep. Left wing is her primary position and she’s also a talented center. Playing college hockey has been a dream of Jackson’s since she was 8 years old.

Megan Baliski is a talented Ontario Hockey Academy goalie from Kelowna, British Columbia. Her uncle, Jason Prokopetz, played hockey at Michigan Tech. Baliski won league championships every year she played for the Kelowna Junior Rockets and also competed for the HTI Stars Elite. She stopped 95% of the shots she faced while starting for Team North in the NAHC.

Gout is a well-rounded athlete who made the trek to Vermont from Bobcaygeon, Ontario. She played four years of varsity hockey at Mayfield Secondary School, making the finals her senior year. She also played three years of field hockey, claiming MVP honors during back-to-back seasons and winning the championship as a senior. Grout played travel hockey for the Brampton Jr. Canadettes.

Schau recently suited up for the Buffalo Regals and was a four-year varsity standout at Williamsville East High School. She also played lacrosse and field hockey, claiming two titles in hockey and one in lacrosse. She served as captain for multiple sports and was named the school’s outstanding student-athlete. She moved away from home when she was 15 to play at the Tier I level for the Buffalo Regals and Niagara Jr. Purple Eagles. She served as captain her final year.

Girouard competed for Lawrence Academy in hockey and softball for three years. She was named hockey caption her senior campaign and also played field hockey for two seasons. Girouard played for the East Coast Wizards in the EWHC in 2017-18. She tallied eight goals and five assists in 27 games.