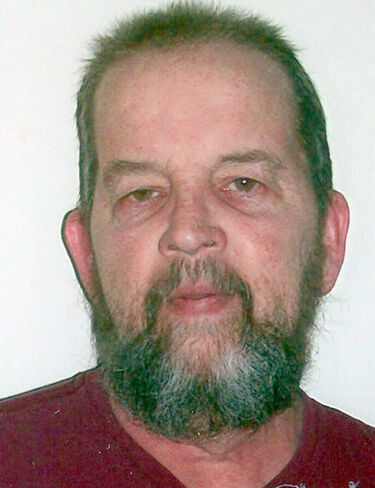 Norman G. Newton BETHEL — Norman G. Newton, 61, of Factory Hill Road, passed away on Monday, July 19, 2021, at Gifford Medical Center in Randolph. Born on Nov. 15, 1959, in Barre, he was the son of Wayne and Gloria (Tew) Newton. Norman attended Berlin elementary school and graduated from U32 High School. After graduation, he enlisted in the U.S. Marine Corps and served as a combat engineer until he was honorably discharged in 1989. After returning from the military, Norman made his home in Brattleboro before moving to East Bethel six years ago. Norman worked for Bombardier first, then Gorman Brothers out of Albany, New York, and Re-New Building Materials and Salvage in Brattleboro, before joining the staff at G. Housen and Company Distributors. In his spare time, he enjoyed hunting, fishing, camping, auto racing – NASCAR, and watching the Boston Bruins. Although most of all, he liked spending time with his family. Survivors include his brothers, Richard Newton, of Arizona, Douglas Newton and his wife, Leslie, of South Barre, Brian Newton and his wife, Marge, of Randolph Center, Stanley Carroll and his wife, Mary, of Essex Junction, Deane Newton, of Brattleboro; and his cat, Remy; as well as numerous nieces and nephews. In addition to his parents, he was predeceased by his niece, Kristen Newton. The service to honor and celebrate his life will be held on Monday, July 26, 2021, at 11 a.m. in the Vermont Veterans Memorial Cemetery in Randolph Center. In lieu of flowers, memorial contributions may be made to the Garden Room at Gifford Medical Center, 44 South Main St., Randolph, VT 05060. Arrangements are by Hooker Whitcomb Funeral Home, 7 Academy St., Barre. For a memorial guestbook, please visit www.hookerwhitcomb.com.