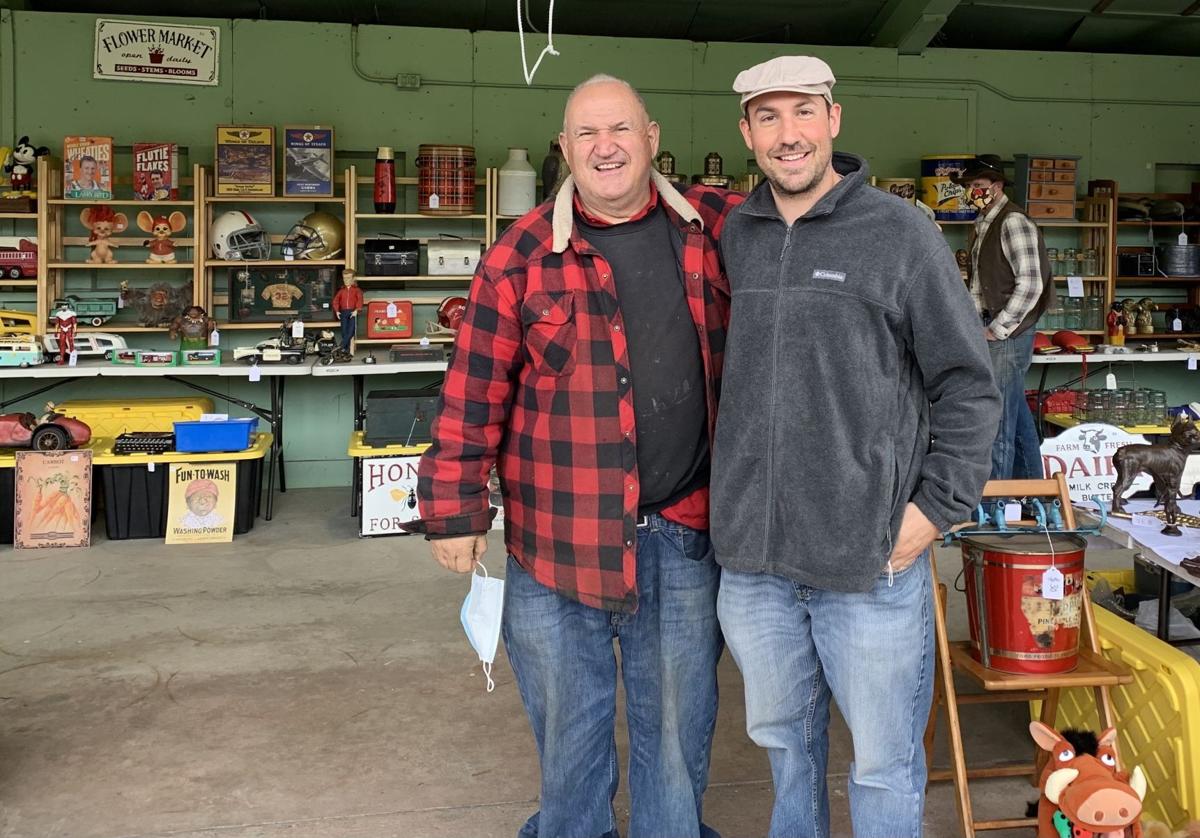 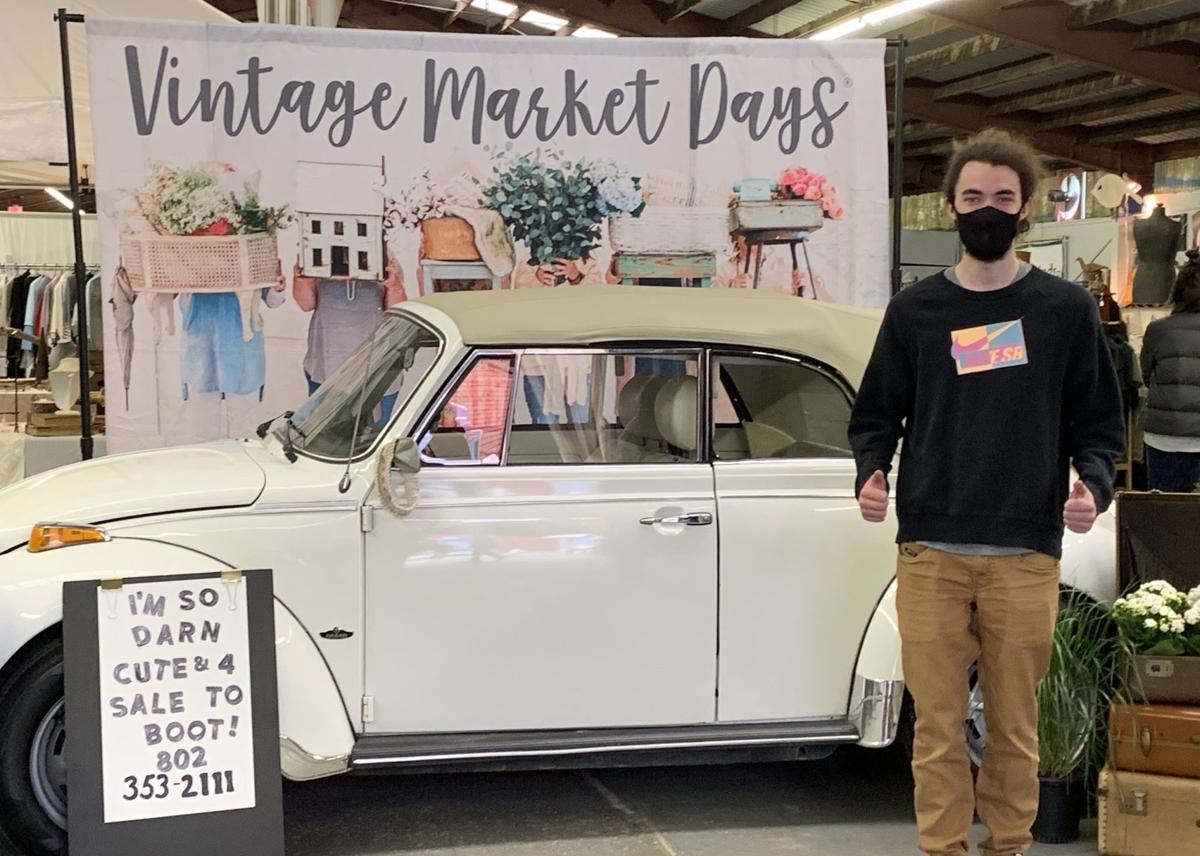 The scent of a thrift shopping excursion is often reminiscent of Grandma’s attic or that basement you never wanted to go into as a kid — dingy and only exciting when you find something everyone else has forgotten about.

That’s not the case with Rutland’s Vintage Market Days — a biannual franchise festival that has helped revitalize Vermont’s antiquing culture despite COVID-19.

The event runs for three days at the end of October and again at the end of April. This year’s event, which ran from April 23-25 at the Vermont State Fair grounds, brought some of the largest crowds participating vendors had ever seen.

“I think everyone just can’t wait to get out and enjoy themselves. You’ve got everything imaginable here, you know? People making their own things and a lot of vintage finds,” said Zach Gikas, of Gikas and Sons antiquing business.

Gikas and his father, Bill, have been antiquing together for years and have been part of Vintage Market Days since it was first brought to Vermont by owner, Amanda Wilkinson, in 2017. Based in Massachusetts, the two consider themselves “generational collectors” and buy houses and their contents during estate sales, which they scour for interesting finds.

“We bought the contents of a professional athlete’s house and got some really cool stuff from there. He played for Notre Dame and the Philadelphia Eagles,” Gikas said when asked his favorite discovery.

Another vendor, Larry Baker, said the excitement of reclaiming a vintage item is exactly why so many people love antiquing. He buys entire estates, too, and takes his artifacts along the antique show trail, selling “a smattering of everything.”

“In an old trunk, (there was) a set of moccasins that we found out on research were Eastern Sioux from around 1800,” said a wide-eyed Baker. “In the same trunk, we found a coat from about 1890 that had a perfect advertising mirror for Albert Plow Co. in the breast pocket. Absolutely pristine.”

The event far exceeded his expectations as far as the number of customers, and Baker said it’s been a fantastic experience.

She’s been in business since 2011 and sells uniquely recreated vintage clothing — all of her own design.