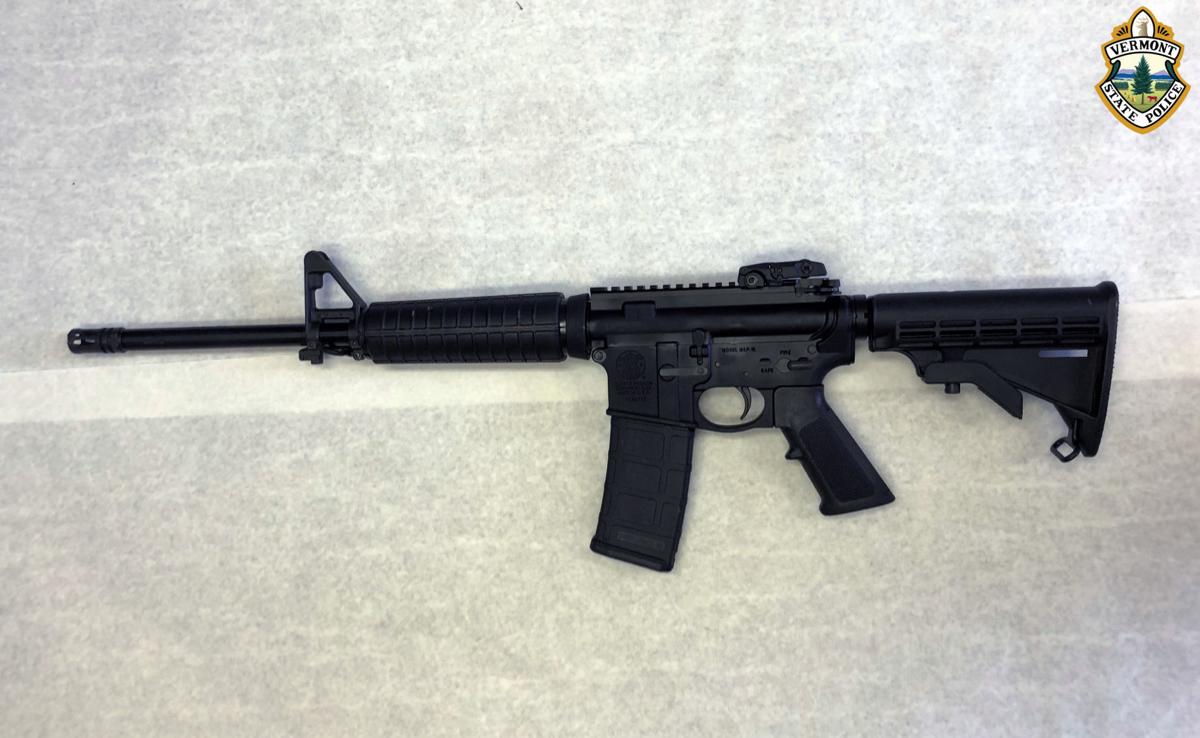 Shown here is the Smith & Wesson M&P-15 rifle used by Christopher G. Louras, 33, of Rutland during an exchange of gunfire with police Tuesday morning, according to police. 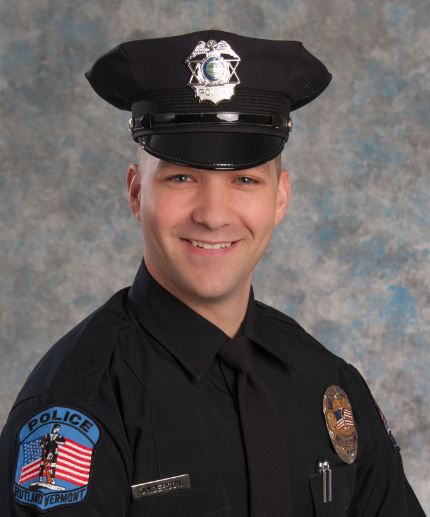 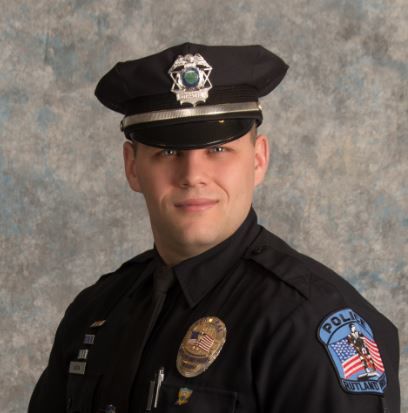 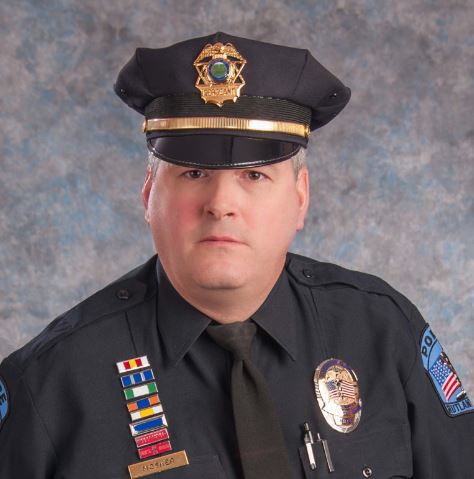 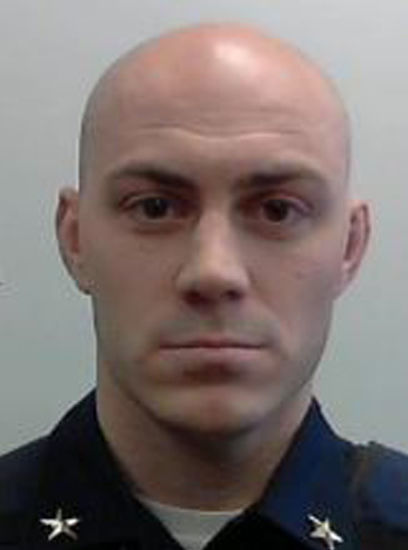 Sgt. Adam Lucia, who has served with the department for seven years.

Sgt. Kenneth Mosher, who has served with the department for 12 years.

Cpl. Elias Anderson, who has served with the department for four years.

Deputy Chief Ted Washburn, who has served with the department for six years.

According to the Vermont State Police, the four officers are those who fired their service weapons during Tuesday's shooting in downtown Rutland.

Christopher Louras, 33, of Rutland, the son of former Rutland Mayor Chris Louras, died during the incident which is being investigated by the Vermont State Police and which will be reviewed by the Vermont Attorney General's Office. Meanwhile, the officers involved are on administrative leave.

Police announced on Tuesday that someone had shot at the Rutland Police station on Tuesday morning.

As a result of the shooting, police searched for and found Louras' car and began a pursuit which ended at the Amtrak station. According to police, Louras exchanged gunfire with police using a Smith & Wesson M&P-15 rifle.

Wednesday's release, which was sent around noon, said that at that time, police were still investigating a suspected homicide of a man whose body was found Tuesday in Salisbury.

An autopsy is expected to be performed on the man today at the Chief Medical Examiner's Office in Burlington to determine the cause and manner of death, and confirm his identity.

An autopsy also is planned for Louras.

The Vermont State Police continue to ask that anyone with information about the incidents call the Rutland barracks at 773-9101.