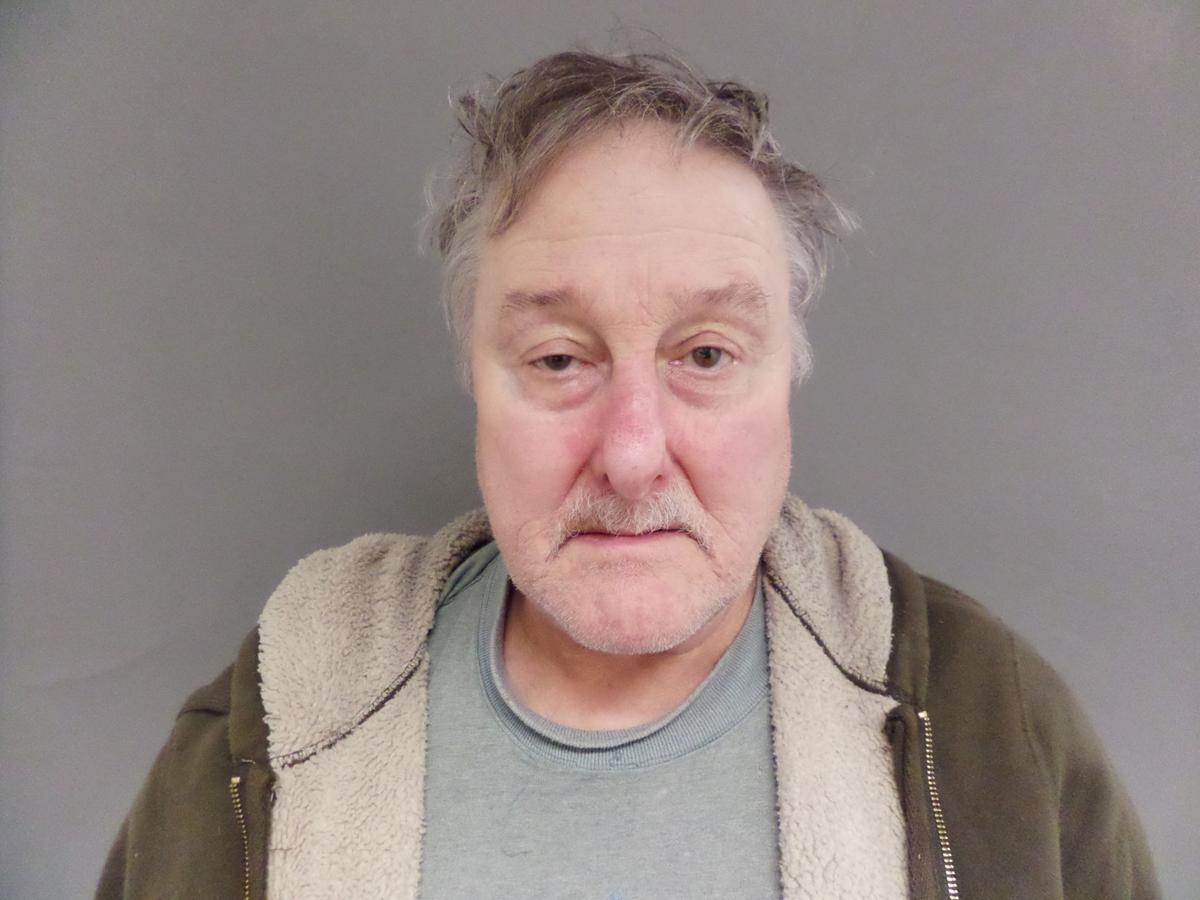 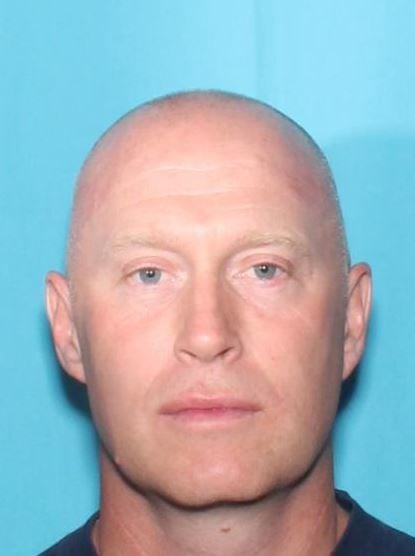 Earle Sidney Rogers, 62, pleaded not guilty by video Wednesday in Bennington County criminal court to a felony count of accessory after the fact and a misdemeanor count of giving false information to law enforcement. If convicted, Rogers faces a maximum sentence of eight years in prison. He was released on conditions barring him from having contact with Breer.

Police had been looking for Breer, 51, after they said he assaulted someone in Marshfield on Friday. Breer was arrested Wednesday afternoon and is expected to appear in Washington County criminal court Thursday. U-32 High School was briefly placed on lockdown Wednesday morning because of the increased police presence due to the search.

Breer has been charged with a felony count of first-degree aggravated domestic assault and a misdemeanor count of resisting arrest. A warrant had been issued for his arrest with bail set at $100,000. He is currently under supervision by the Department of Corrections after pleading no contest in May to felony counts of second-degree aggravated domestic assault and second-degree unlawful restraint.

For Rogers’ charges, Detective Trooper Isaac Merriam, of the Vermont State Police, said in his affidavit a witness reported being told Breer had been dropped off at his uncle’s home. Merriam said he talked to the person who gave Breer a ride after the assault occurred and he reported he let Breer use his cellphone. He told Merriam he drove Breer around Calais and then Breer got into another vehicle and drove off.

Merriam said the victim of the assault told police he had a bank account that he had let Breer have access to, including a debit card in the victim’s name. The victim told police he checked the account and saw two withdrawals had been made Monday from the Champlain Farms on South Main Street in Barre, according to court records.

Merriam said a witness called police Monday to report she had seen a male matching Breer’s description on Route 232 in Marshfield near Rogers’ home. The witness told police when the male saw her vehicle, he sprinted into the woods.

Merriam said police executed a search warrant on Rogers’ home Tuesday and Rogers was there. He told Merriam he knew Breer was on the run and Breer had come to his home Friday night, according to court records. Merriam said Rogers initially reported he dropped Breer off in East Calais on Saturday, but that was a lie and later said Breer was dropped off at a relative’s home in Hyde Park and returned to Rogers’ home Sunday. On Monday, Rogers told Merriam Breer gave him the victim’s debit card and asked for money.

Merriam said the card was found in Rogers’ home as well as the money taken.

In May 2017, Breer was sentenced to 20 to 45 years to serve, all suspended with credit for time served, and placed on probation for 45 years on a felony count of second-degree aggravated domestic assault and two misdemeanor counts of disturbing the peace by phone.

According to court records, Breer beat a woman in November 2011 and left threatening voice messages on her phone. He was also accused of stealing her car and going on the run before being captured in New Hampshire.

He previously spent 8 years in prison after being convicted in 1999 in a high-profile kidnapping case.