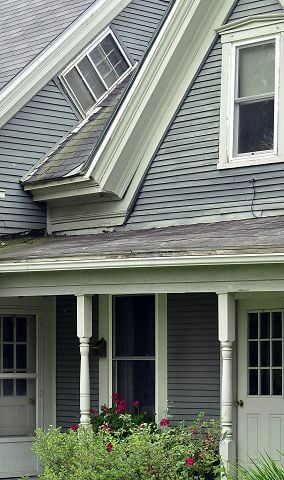 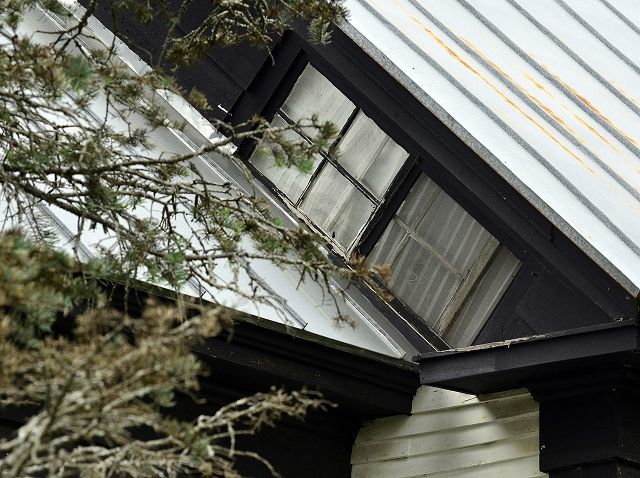 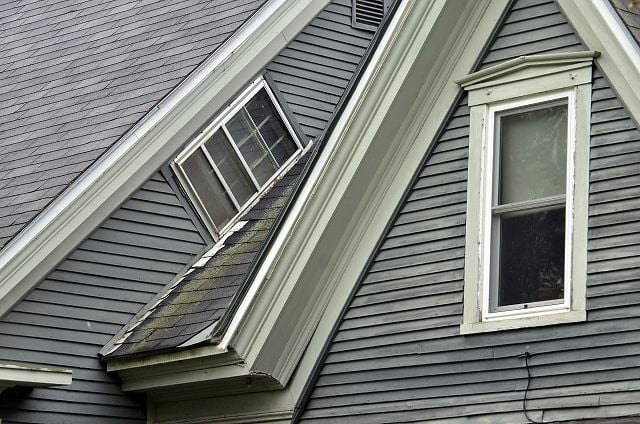 Editors note: Building Blocks is an occasional series that explores some of the most unique architectural trends in Vermont. Today we examine witch windows. By KATHRYN EDDY If you find yourself in the car this summer, traveling on any Vermont route and have exhausted the license-plate game or sung your last 99 Bottles, searching for the Vermont window  also known as a witch window, coffin window or sideways window  may help pass the time. Primarily found in Vermont  and generally in the central and northern areas  as well as some of our neighboring states, the Vermont window is a full-sized, often double-hung window placed at 45 degrees on the gable end of a house, squeezed between two rooflines. Theyre called sideways windows for obvious reasons. The name witch window comes from the superstition that witches would not be able to fly through them; apparently tilting at a 45-degree angle whilst broomsticking is not particularly feasible. The coffin nomenclature is less clear. Some say removing a coffin from a second story was easier through a tilted window than taking it down a narrow staircase. It seems unlikely, though, because once out on the roof one might run into some difficulty. Or it could be that the placement of the window might vaguely resemble a coffin. Whatever the reason behind the names, the windows were often placed at the point where an outbuilding or addition was constructed. With the loss of wall and window space, sometimes the only space for an upper-floor window required that it be built at an angle. It allowed for light and ventilation where there would otherwise be none. The sideways window was generally the window that had to be sacrificed from the old wall and simply reused. Add it to the extensive list of reasons why Vermonters deserve their practical reputation and were going green  recycling and repurposing  long before it was the trend to do so. Kathryn Eddy is a researcher and writer who lives in Montpelier.