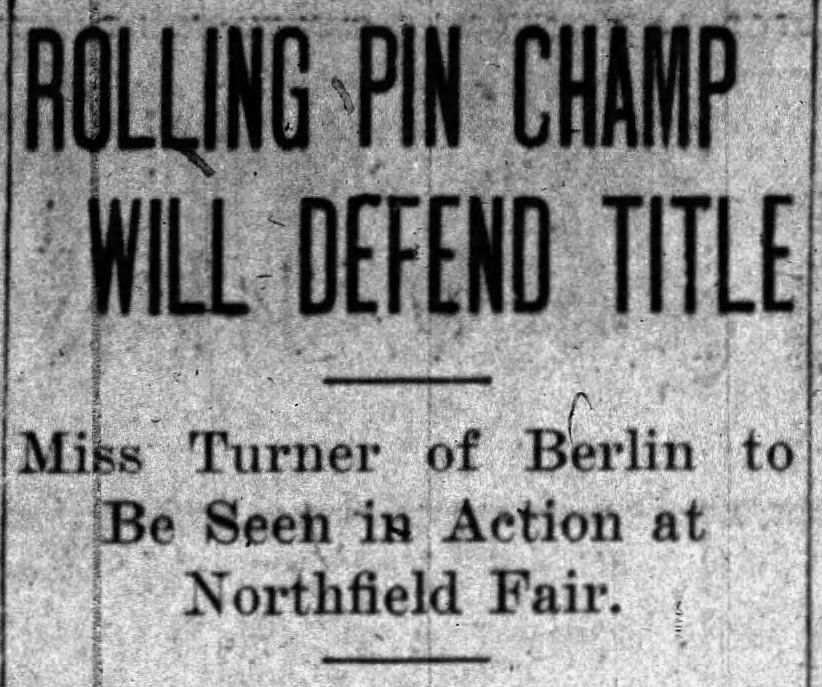 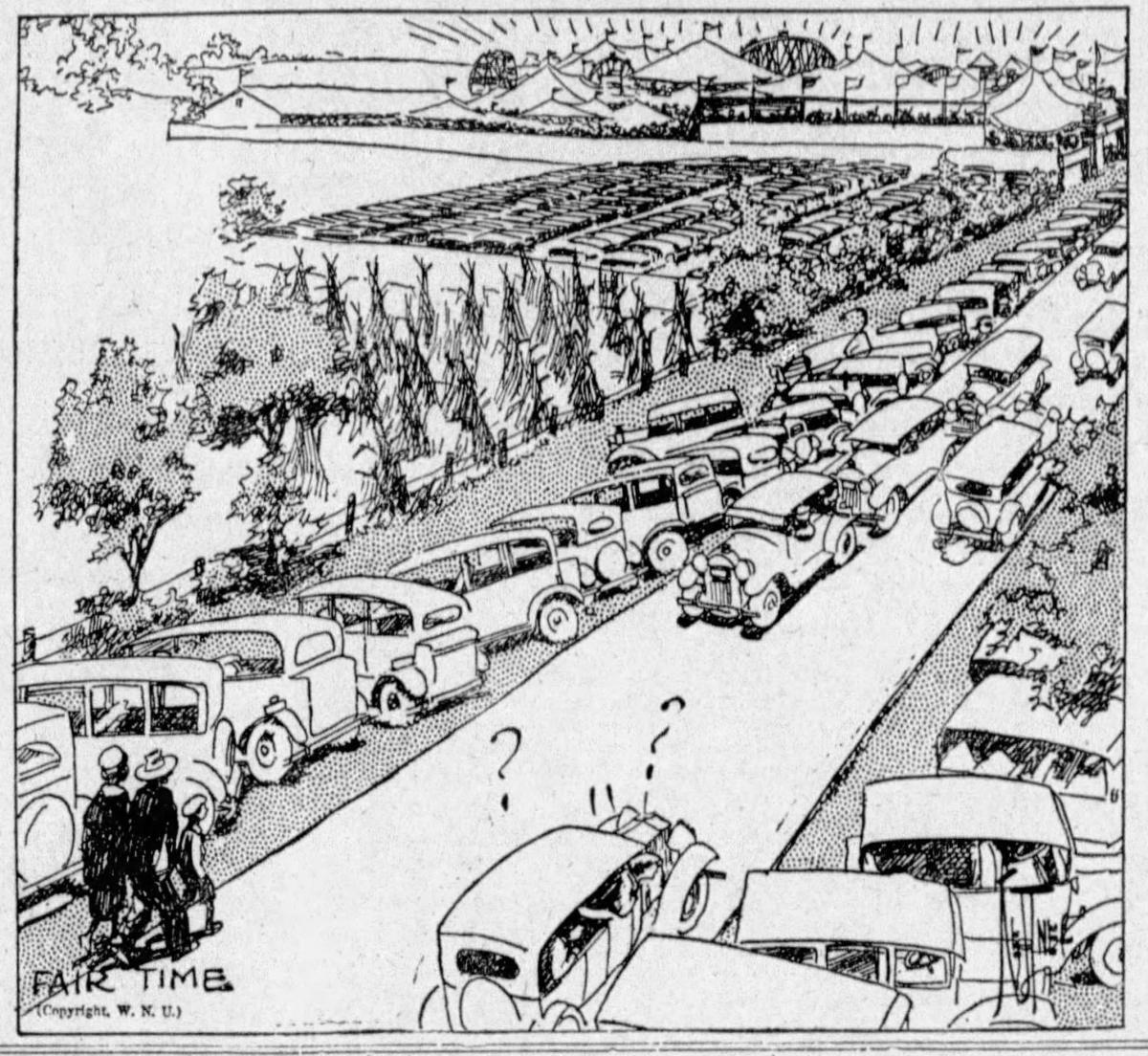 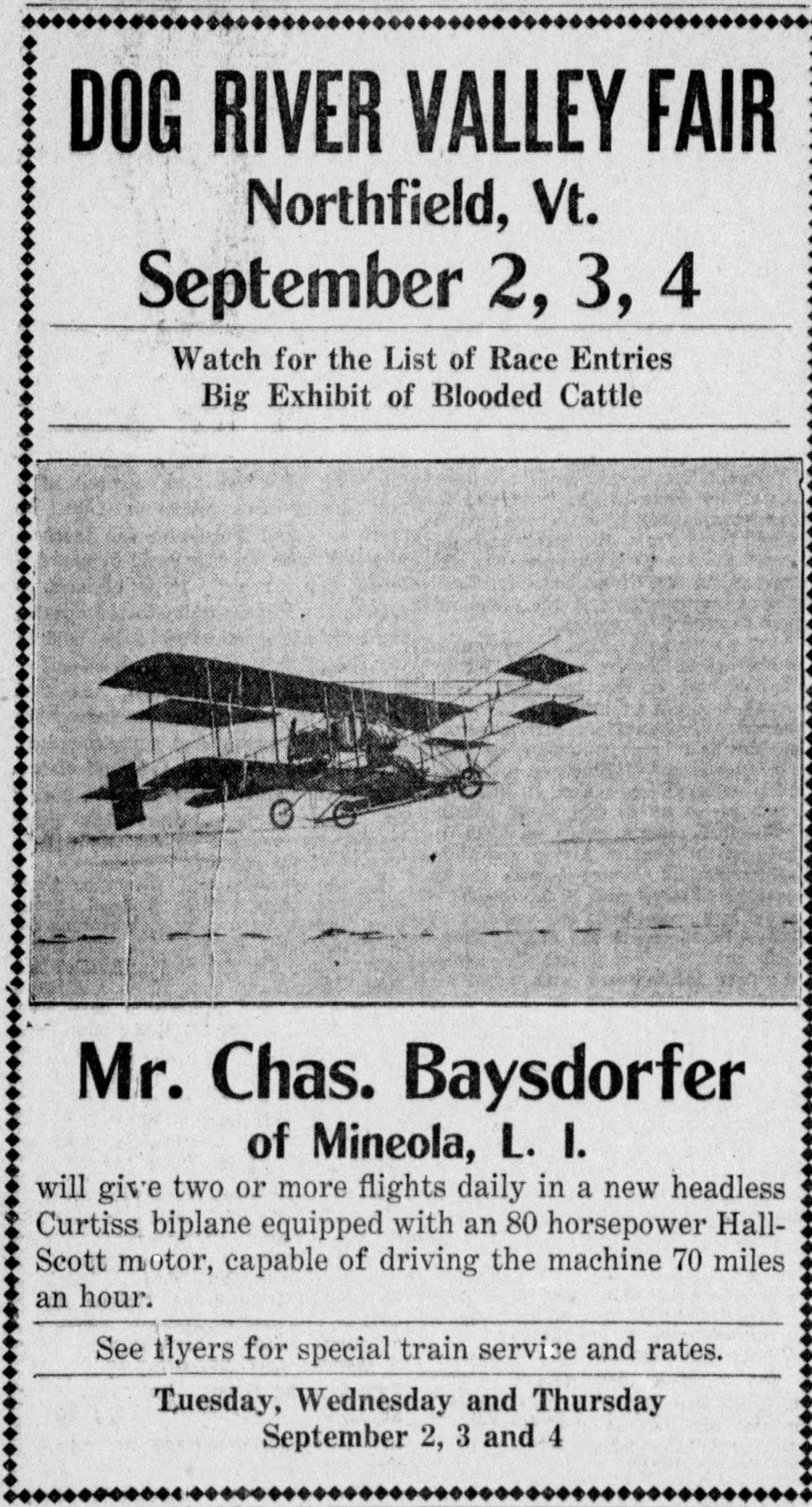 An advertisement from Aug. 30, 1913, in the Barre Daily Times announces the Dog River Valley Fair. 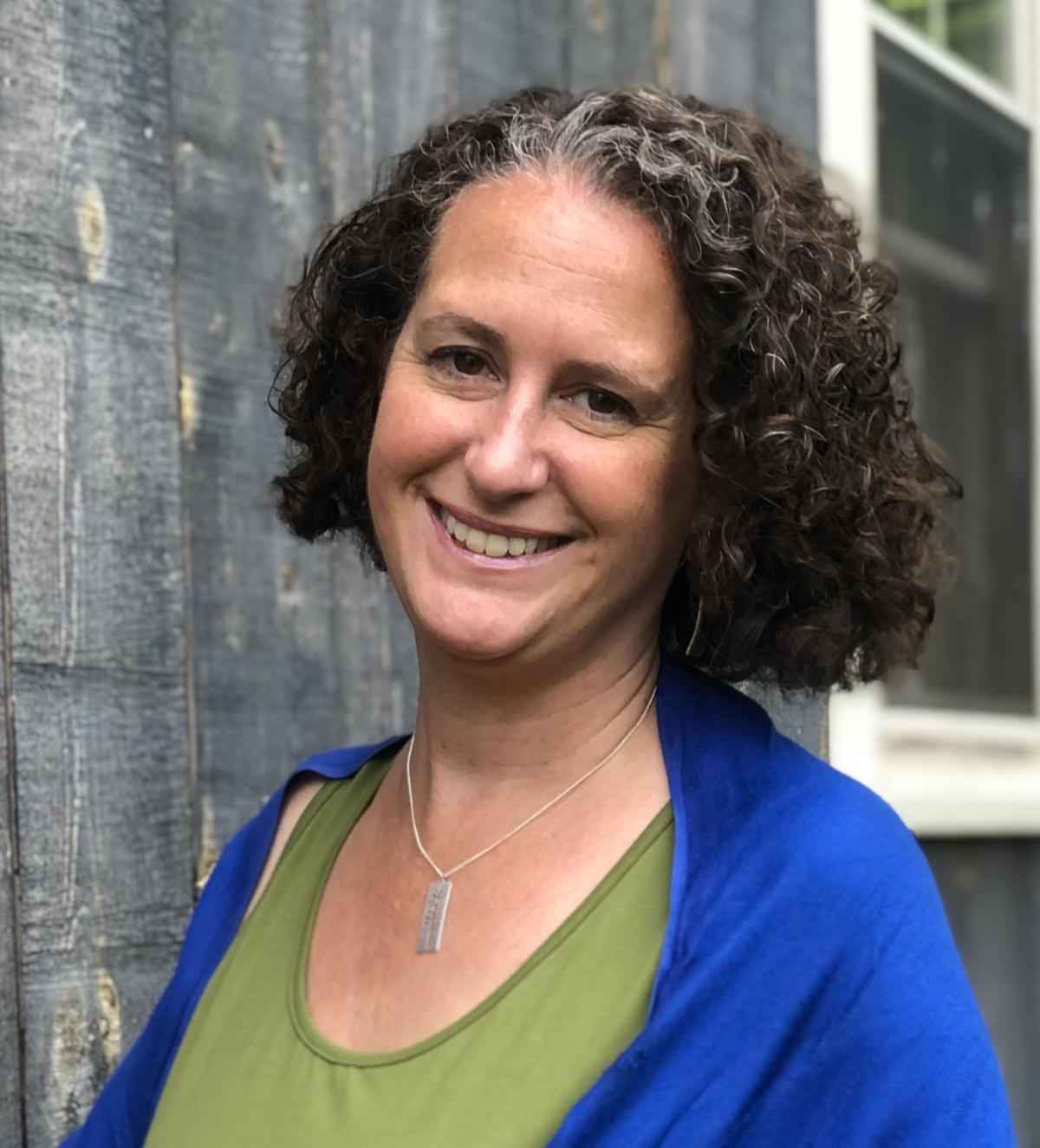 An advertisement from Aug. 30, 1913, in the Barre Daily Times announces the Dog River Valley Fair.

Editor’s note: Welcome to Remember When, a history column by Joanna Tebbs Young. Joanna’s name will seem familiar, as she was a regular contributor to the Rutland Reader. A writing coach since 2009 and trained through the Center for Journal Therapy, she is also a facilitator for Vermont Humanities Council and teaches online for the Transformative Language Arts Network and The Muse Writers Center. She has rejoined the Weekend Magazine to provide a look at our state’s history through today’s lens.

It was the third week of September 1928 when Northfield’s oldest resident, Joseph C. Rice, was honored as a special guest at Northfield’s Dog River Valley Fair. Mr. Rice, who at age 97, according to the Rutland Daily Herald, still enjoyed excellent health and was “about the village streets everyday,” was recognized by the fair directors for his impressive attendance record: 57 consecutive years, the same number of years the fair itself had been in existence.

That same year, Miss Dorothy Turner, an 18-year-old from Berlin, traveled to Northfield to defend her title of Rolling Pin Throwing Champ earned two weeks earlier at the Washington County Farm Bureau in Montpelier when she threw a pin 57 feet, 6 inches.

The following year, 1929, Northfield businesses offered prizes for various “accomplishments”: fattest boy, tallest boy, oldest car, and youngest and best (licensed) driver. Other prizes went to the family with the most children and to the young seamstress presenting the best back-to-school dress.

Dating back to as early as 1834 with the Caledonia Cattle Fair, Vermont agricultural societies have gathered annually in early fall to exhibit their livestock and produce. Throughout the 1840s, county fairs were established throughout the state, including in St. Johnsbury, Castleton, Bennington, St. Albans, and Burlington. The first “Vermont State Fair” was held in 1853 on Seminary Hill in Montpelier on what is now the site of Vermont College.

Dog River Valley fair was one such “annual exhibit.” Established on the site of Frank Gold’s trotting track two miles south of Northfield village, it was started in 1873 as a means, according to a 1878 history of Northfield, to “help improve the stock of dairy cattle.” The fair boasted horse races, displays of livestock, produce, and flowers, and contests for baked goods, needlework, and other handicrafts such as hair wreaths, often made from the hair of a passed loved one.

While young members of area 4-H clubs presented their best vegetables and livestock in hopes of winning a prized blue ribbon, other children pinned their ribbon dreams on their smallest, largest, neatest, best trained, or most unique pets.

The presence of these children and their mothers created a family atmosphere that dictated “no drunkenness or rowdyism on or around the grounds.” However, as a 1915 ad declared, “eating and refreshment stands abounded,” as across the field and hillside hucksters peddled food and goods.

By the 1900s, the entertainment had expanded to brass bands, “girl dancers,” comedy routines, automobile and aerial shows, balloon rides, and even parachute drops. Some years, the fair saw up to 10,000 visitors — some who had come into town on specially scheduled trains — enter its gates to ride the Ferris wheel and merry-go-round, watch a baseball game or the “driverless horses,” and wander through the displays in the large, elegant Floral Hall — all for the price, in 1929, of 50 cents.

On Wednesday, Sept. 12, 1928, Miss Turner retained her title of Rolling Pin Champ, even beating her own record when she threw the pin 71 feet, three inches.

The next year, the teenager Orville Curtis, of Orange, gained the distinction of fattest boy while Barre’s Ralph Smith was named the tallest. Both took home $2.50 in store credit at L.W. Morse and Son Clothiers. Claiming prizes sponsored by the physicians Mayo and Judkins, two families, one from Northfield and another from Moretown, tied as the largest family. Along with their respective twelve children, both families were awarded $7.50 in cash.

Northfield’s oldest man went on to live another three years, eventually dying a few months after his 100th birthday, not many months away from what could have been his 58th consecutive visit to the fair. And as if its very existence relied on his attendance, one year after Mr. Rice’s death in 1932, the Dog River Valley Fair closed its gates for good. Its buildings were torn down in 1942, and in 1949, its horse track was reconstructed for auto racing.

Unfortunately, Dog River Valley Fair wasn’t alone in its demise; many once popular Vermont agricultural fairs declined and disappeared in the first few decades of the 20th century. But some hung on, including Rutland’s Vermont State Fair, which, other than in 1917 when it was suspended because of a polio epidemic, and in 2020 for the COVID-19 pandemic, has run every year since 1846. New fairs were also established and continue to thrive to this day.

Northfield may no longer be able to lay claim to a fair which, wrote the Northfield News and Advertiser, “it is generally conceded,” stood alone in its ability as a fair of its size to “offer more or better entertainment.” However, it must not be forgotten that it was one that helped build and continue a tradition that, as the Vermont Agency of Agriculture website states, “promote(s) agricultural literacy and provide(s) insight into our unique cultural heritage.”

Joanna Tebbs Young is a freelance writer and historian and author of an award-winning biography of Vermont historian, Lilian Baker Carlisle. A former columnist for the Rutland Reader, she is revising a memoir and personal essay collection.She earned a master of fine arts degree in creative nonfiction, a master’s degree in transformative language arts with a focus on Women’s Studies & Spirituality from Goddard College, and a bachelor’s degree in history from Castleton University. Tebbs Young’s earlier historical work can be found at rutlandwhen.wordpress.com and she can be contacted at jtebbsyoung@gmail.com