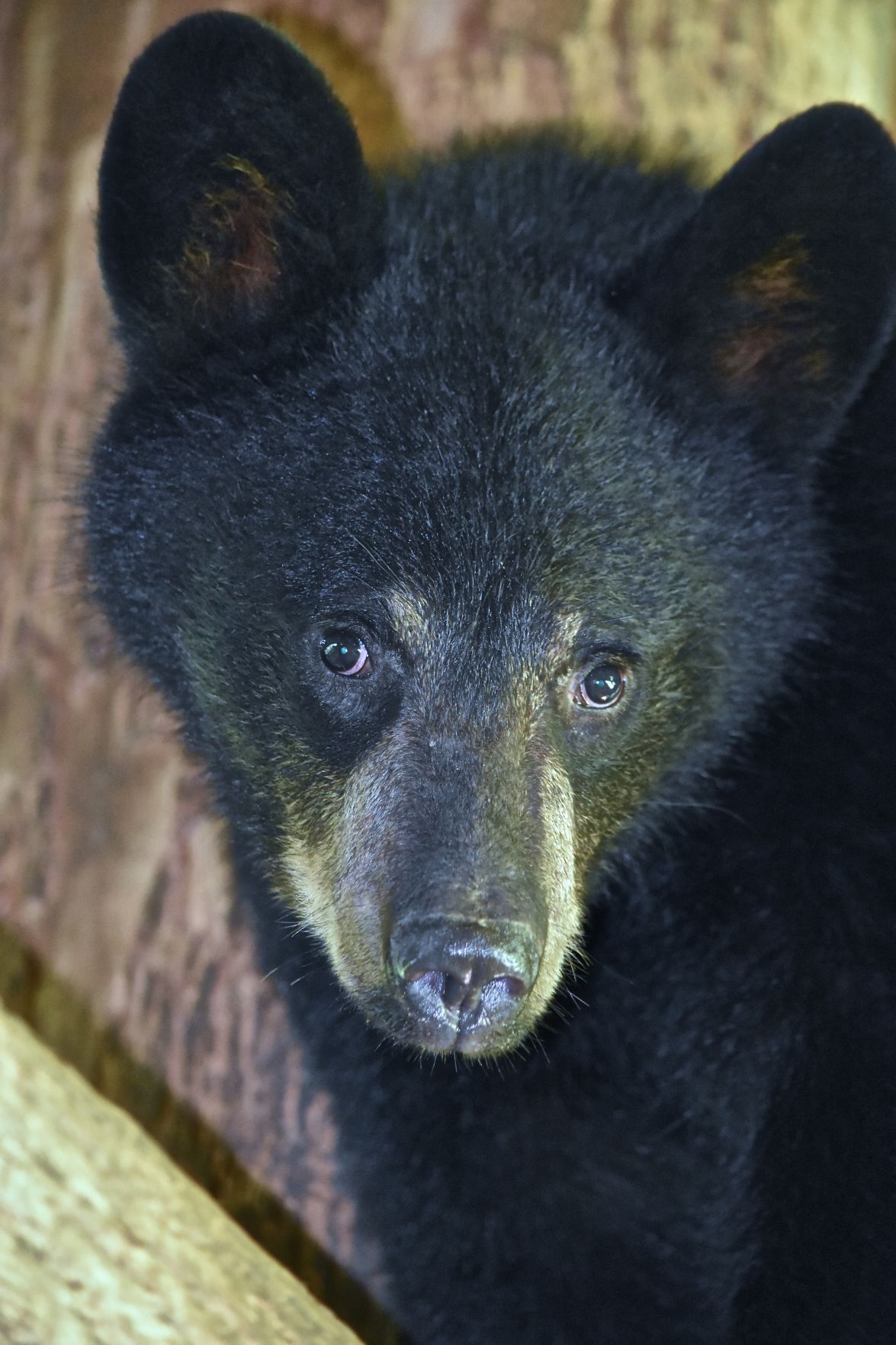 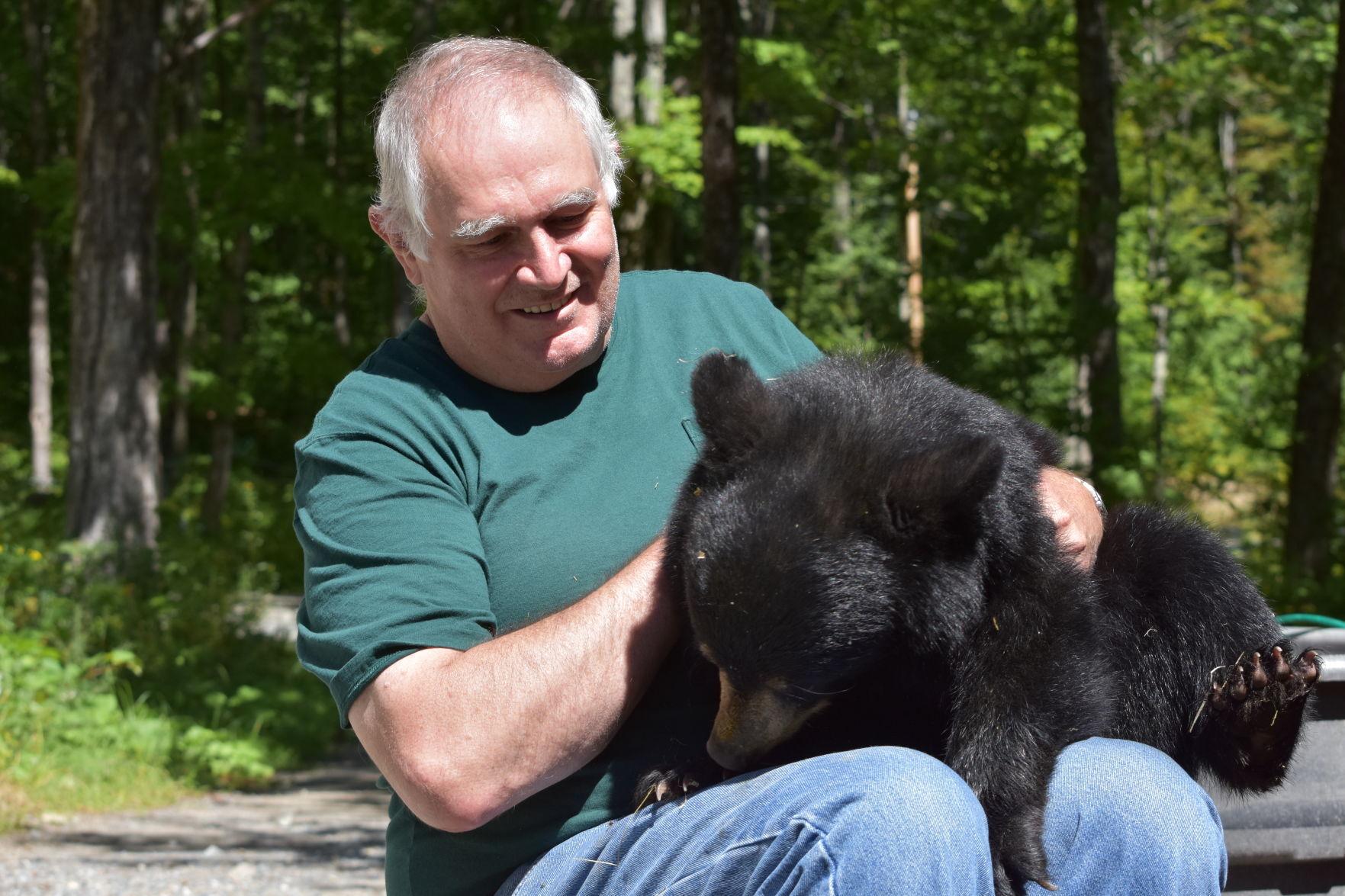 Dozens of young bear cubs, orphaned across Vermont, New Hampshire and Massachusetts, are getting a new lease on life this summer at the Kilham Bear Center in Lyme, New Hampshire, run by Ben Kilham, his wife Debbie, and his sister Phoebe. The cubs will be released next spring, when wildlife wardens across the region will begin to drop off a new set of orphaned bears.

Dozens of young bear cubs, orphaned across Vermont, New Hampshire and Massachusetts, are getting a new lease on life this summer at the Kilham Bear Center in Lyme, New Hampshire, run by Ben Kilham, his wife Debbie, and his sister Phoebe. The cubs will be released next spring, when wildlife wardens across the region will begin to drop off a new set of orphaned bears.

Ben Kilham never set out to become a bear whisperer or bear stepfather, but with 300 orphaned bear cubs raised and released into the wild, either title sounds appropriate.

“We” is Kilham and his sister Phoebe, who are licensed wildlife rehabilitators, and his wife Debbie, who comprise the staff of the Kilham Bear Center. Set along a dirt road in Lyme, New Hampshire, they take in orphaned bears from New Hampshire, Vermont and Massachusetts, feed and care for them, and prepare them for release into the wild at 18 months of age. A dozen of the 29 bears under their care this summer are from Vermont.

The cubs were born in January and orphaned by car accidents, illness and occasionally gunfire, and likely would have died or been euthanized if not for the Kilhams. Their nonprofit includes an 8-acre forested refuge where the animals learn to forage, climb trees and just be bears.

“Come on, kids,” Phoebe Kilham, 67, called into the forest one recent morning.

“Come on, kids.” Within minutes, several 8-month-old cubs came charging through the trees, jostling for position, roughhousing inside a shelter and eating apples piled on the floor.

“I love that you call them kids,” I tell her, and as I watch, it’s clear why she does: They act much like a group of young children as they eat, play and relax.

The center handled only one or two bears annually in the early 90s, but as Ben Kilham’s experience and reputation as a bear expert grew, wildlife officials increasingly turned to him when parentless cubs were found.

“I consider our state and our department to be very fortunate to have that resource to be available,” Timmins said. “None of us want to have to make hard decisions on orphaned cubs. It’s nice to know we can provide them a second chance.

“I have peers in states that don’t have that option, and they are forced to either let nature take its course, or dispatch cubs in that situation,” he said.

The partnership extends to educating people about bears and co-existing with them. Kilham, who has studied the bears intensely, has done hundreds of presentations, written two books, and been featured in several documentaries.

“He’s taught me a lot about bears,” Timmins said. “Not many managers have the ability to observe bears and be around bears as much as he is, so he’s taught us a lot about the socialization of bears and the unique personality of individual bears.”

“There are rules, judgment, punishment” within groups of bears, he says. “An animal that’s supposed to be solitary doesn’t have all that stuff... They really like other bears. They’re not group-specific socially. They can go out and make friends.”

Now one of the foremost black bear experts anywhere, Kilham still appears to be awed by the animals, which can weigh just 4 or 5 pounds at arrival. “You can’t help but fall for them when they come in,” he says.

What’s it like to hold a 5-pound bear cub in your hands and feed it?

“It’s a lot of work,” Kilham says. “You’ve got to be feeding them four times a day, every time they cry, and there’s lots of laundry. If you’ve never done it before, it would feel amazing!”

The Kilhams work to ensure each bear is well fed, gets needed medical treatment, and is properly socialized with other bears. Phoebe handles most of their daily care to minimize their connection to humans, while Debbie helps with the smallest bears. Timmins, the New Hampshire biologist, says it’s a recipe for success.

“Those bears are not seeing many people,” Timmins says. “They are not having a lot of interaction with people, and are spending most of their time with other bears, so they care less about people, and want to be bears.”

Not every bear will survive in the wild; some may die young, while others will lead long lives. The Kilhams give them a chance. “All these cubs that come to us need help,” Ben Kilham says. “They wouldn’t survive otherwise.”

“They’re an exceptional animal,” Ben Kilham says. “It’s amazing to have watched this played out over 25-plus years. What you see when you raise these cubs is, they really want to be bears, and they want to be wild.”

Steve Costello of Rutland Town is a former editor and reporter for the Rutland Herald and The Times Argus, and an amateur wildlife photographer.