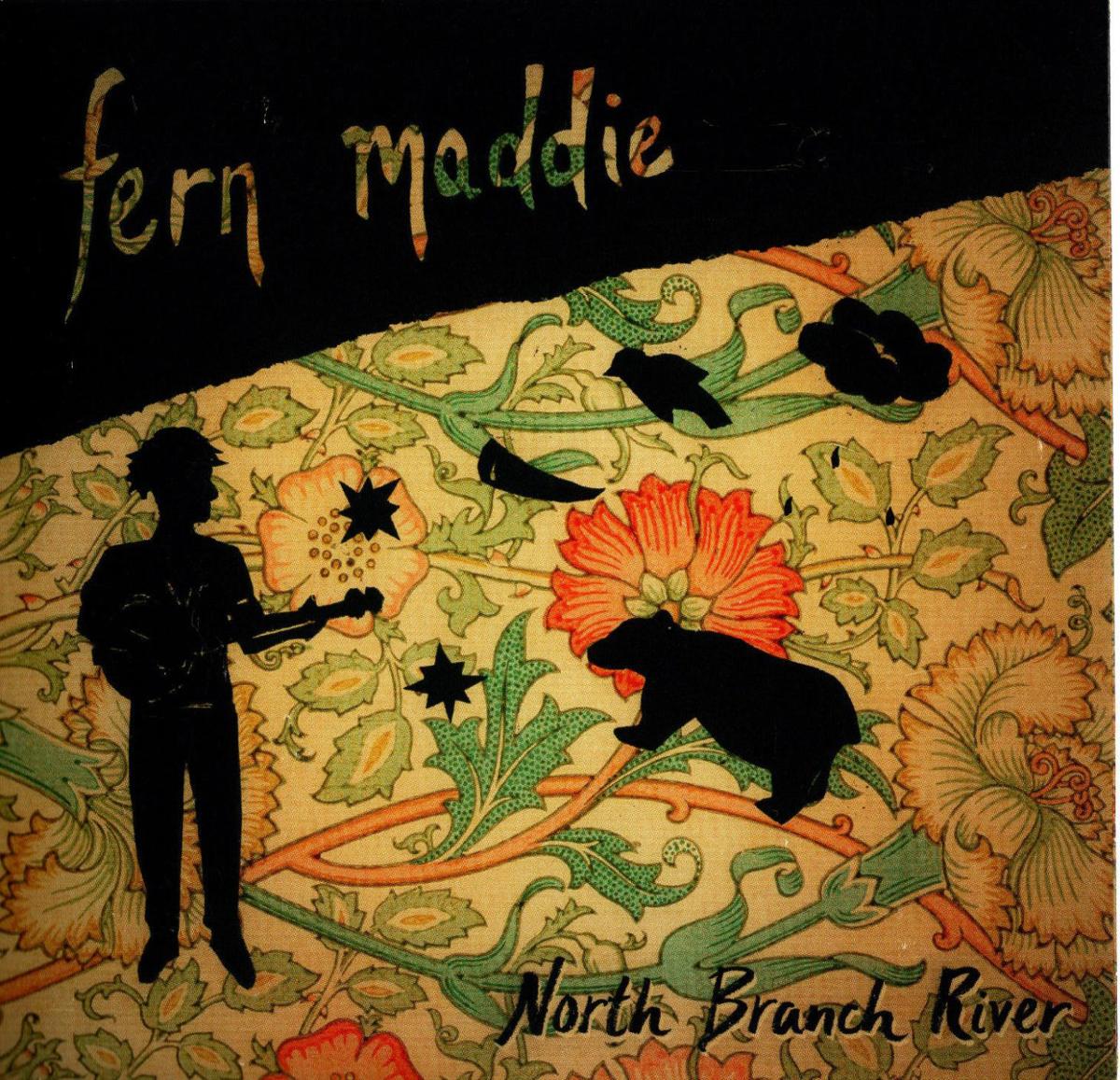 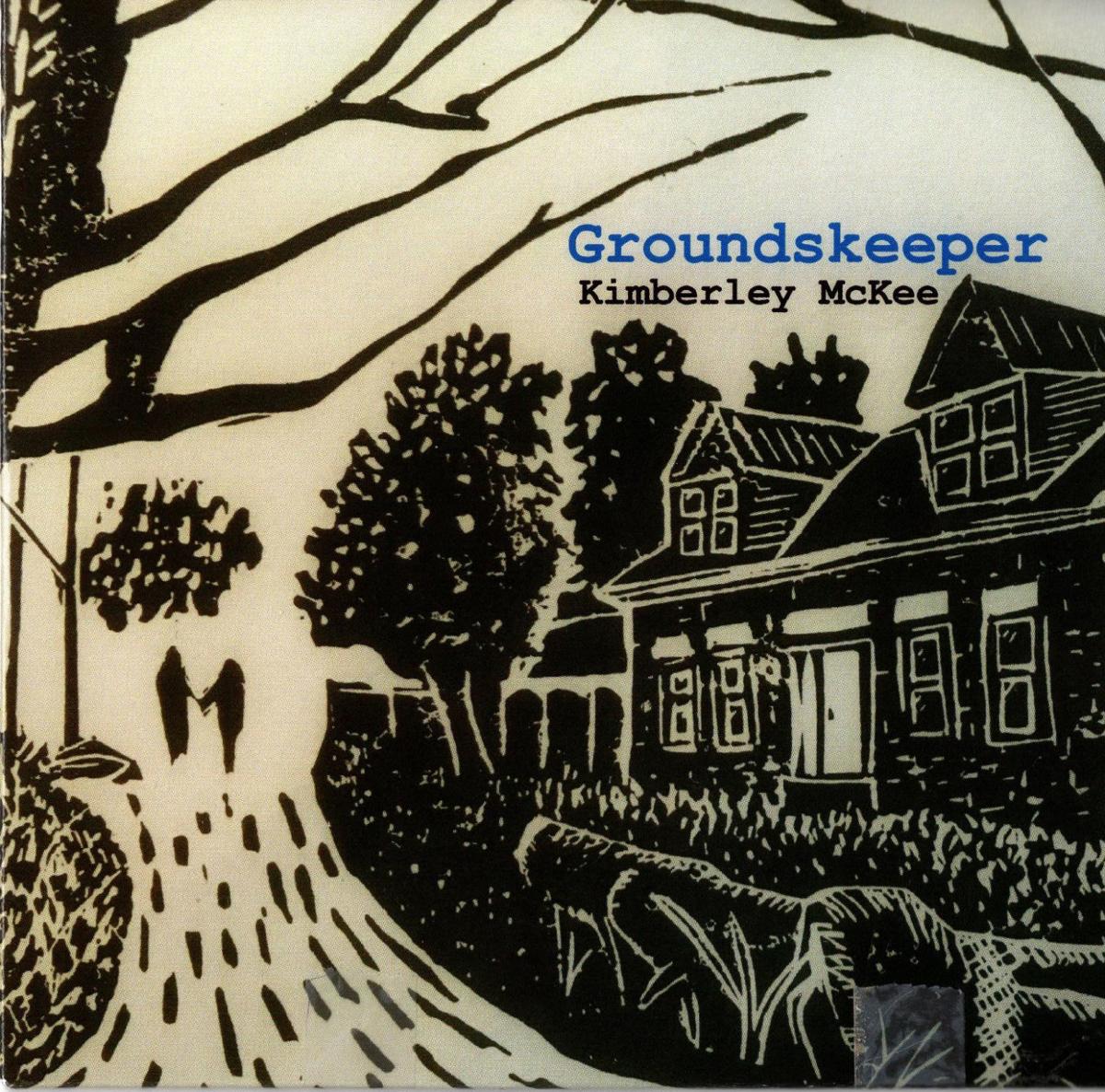 There is a renaissance of sorts happening in the acoustic folk genre featuring banjos played by women. Back at the end of the 19th century and into the early 20th women playing banjos was all the craze especially at upscale colleges.

The style back then was “classical,” meaning music that had its origins in sources other than traditional mountain music. Subtle and sedate, it captured a generation of players. The banjos had gut strings and were finger picked. There were many banjo clubs and banjo ensembles featuring these young women and their talents.

Then, sometime c. 1910-20, the banjo as a “classical” instrument fell out of favor. Those women who did play banjo were musicians from the mountains of Virginia, North Carolina, Kentucky and Tennessee, Appalachia in general. They played crudely made banjos and many never left the hollow or village they lived in. A few of these women were able to record their music but for the most part they never received any recognition.

The circle has turned again and we find many female folk musicians playing banjo. Perhaps the two most prominent are Abigail Washburn and Rhiannon Giddens. These women have achieved superstar status as singers and instrumentalists, albeit in the limited field of folk music.

Maddie, who was unknown to this writer before receiving her CD “North Branch River,” has produced a 27-minute EP that is stunning in its simplicity and purity of sound. Maddie, as did McKey, chose East Montpelier’s Colin McCaffrey to produce her album. McCaffrey adds his multi-instrumental ability to each album, which includes guitar, fiddle, bass, viola and mandolin.

Maddie’s album resonates with a traditional mountain vibe that is haunting in its sound and lyricism. Her voice has a purity that makes one think of a clear mountain stream with lyrics that evoke the Celtic origins of much of the music that emanates from old-time music is rooted in Scots and Irish melodies.

Underpinning her sound is the banjo. As a teenager, Maddie was enamored of the folk music of Ireland and the British Isles. She concentrated on playing fiddle but after picking up the banjo a bond was formed, and she dove deep into the old-time tradition as well as experimenting and writing her own songs. She’s a fine clawhammer banjoist, the predominant style used in old time music.

Each of the six tracks on this album sounds as if it had been recorded decades ago. Her voice evokes sadness and pain as well as hope. The only problem with this album is that it’s too short. This writer would encourage Maddie to do a Kickstarter campaign and raise enough cash to give us a 45-minute album to enjoy.

McKey has previous experience recording as a member of the string band Two Cents in The Till. She’s the banjoist in the band and sings some of the leads. Here on “Groundskeeper.” She gets to strut her stuff on 11 tracks that feature her banjo as well as guest appearances by guitarist Doug Perkins and mandolinist Billy Corbett. McCaffrey fills in whatever musical spaces are needed.

“Groundskeeper” is more closely aligned with bluegrass music or countrified folk music than with traditional old-time music. McKey’s banjo playing is not virtuosic, but she uses the instrument much like Pete Seeger did to accompany her singing and not as a solo lead instrument. Her voice has a light touch to it — she sings with ease — which lies between pure country and modified folk.

The band sounds a bit like Uncle Earl or Allison Kraus in its approach. We like McKey’s voice a lot and her lyrics put her squarely in the contemporary mode that has given women’s voices and ideas cachet.

My favorite song on the album is “Union Re-enactor” which takes a man’s voice but has a clever concept. “I’m a union re-enactor, God-willin’ proud part of the Ohio First / I pack up my blues, head to Chattanoo, but the battles at home are the worst / She don’t like my friends or my family, spends my money, more than I have got / Like in old Virginee, she’s stonewallin’ me, and I can’t make no sense of the lot.”

Fern Maddie and Kimberley McKey are emerging women singer-songwriters toting banjos. They make excellent role models for other women and girls who want to play an instrument but find the guitar too common. There may be banjo jokes galore, but these women show that the banjo in the right hands is nothing to laugh at.