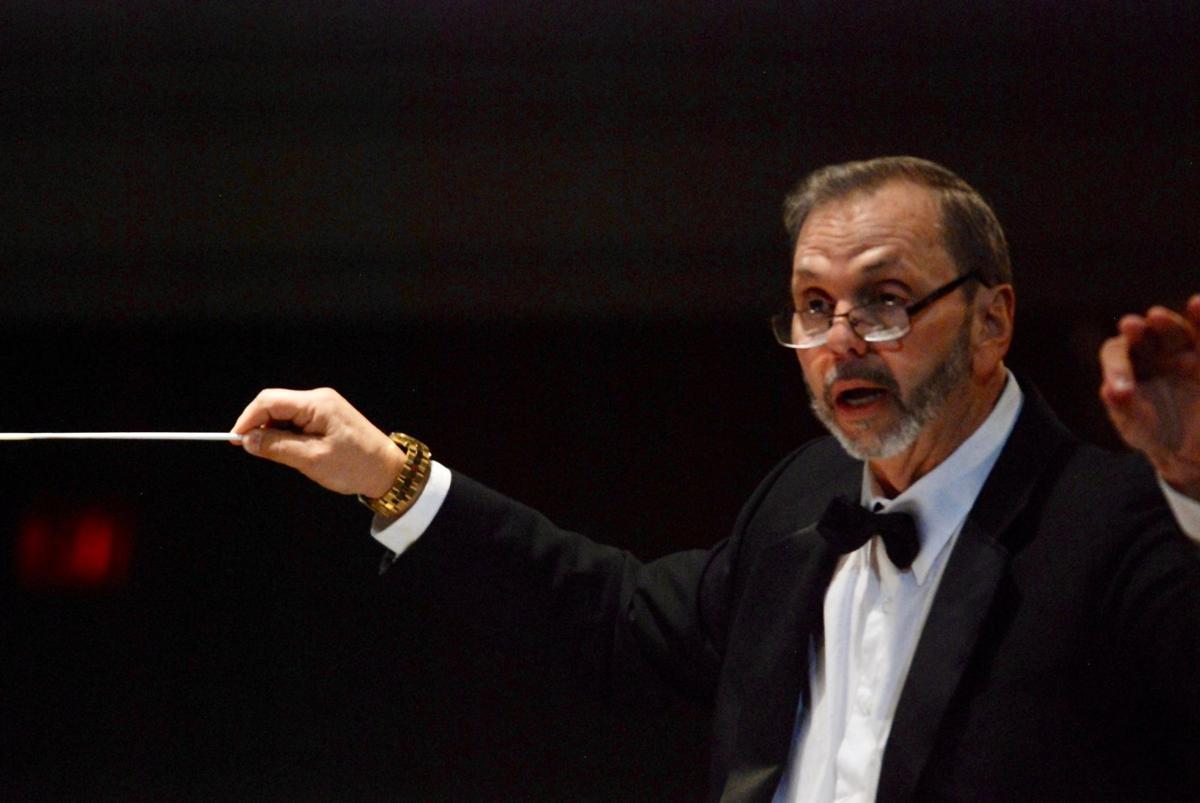 Music Director Lou Kosma will conduct the Vermont Philharmonic in its annual Opera Gala Oct. 12 at the Barre Opera House. 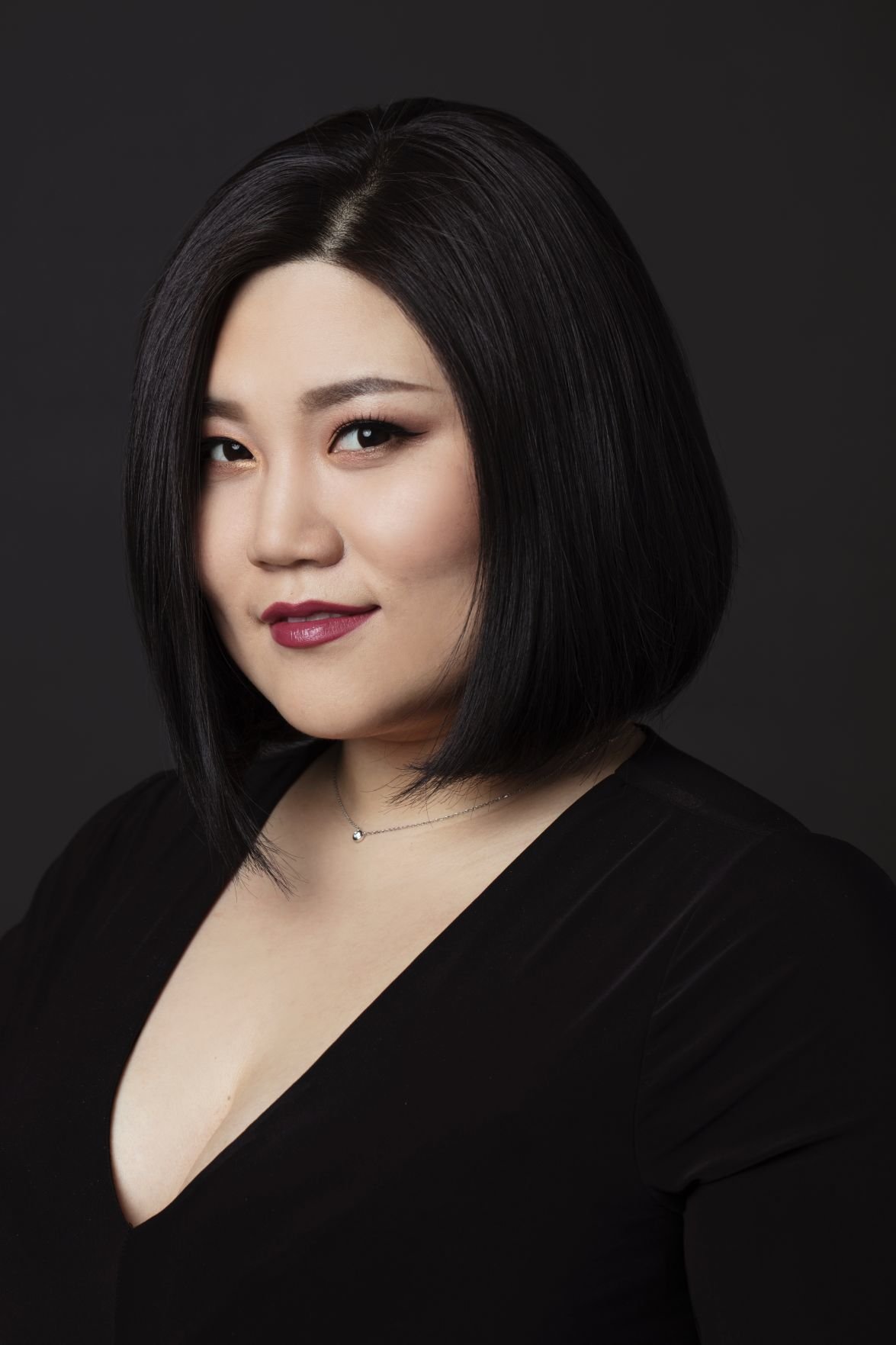 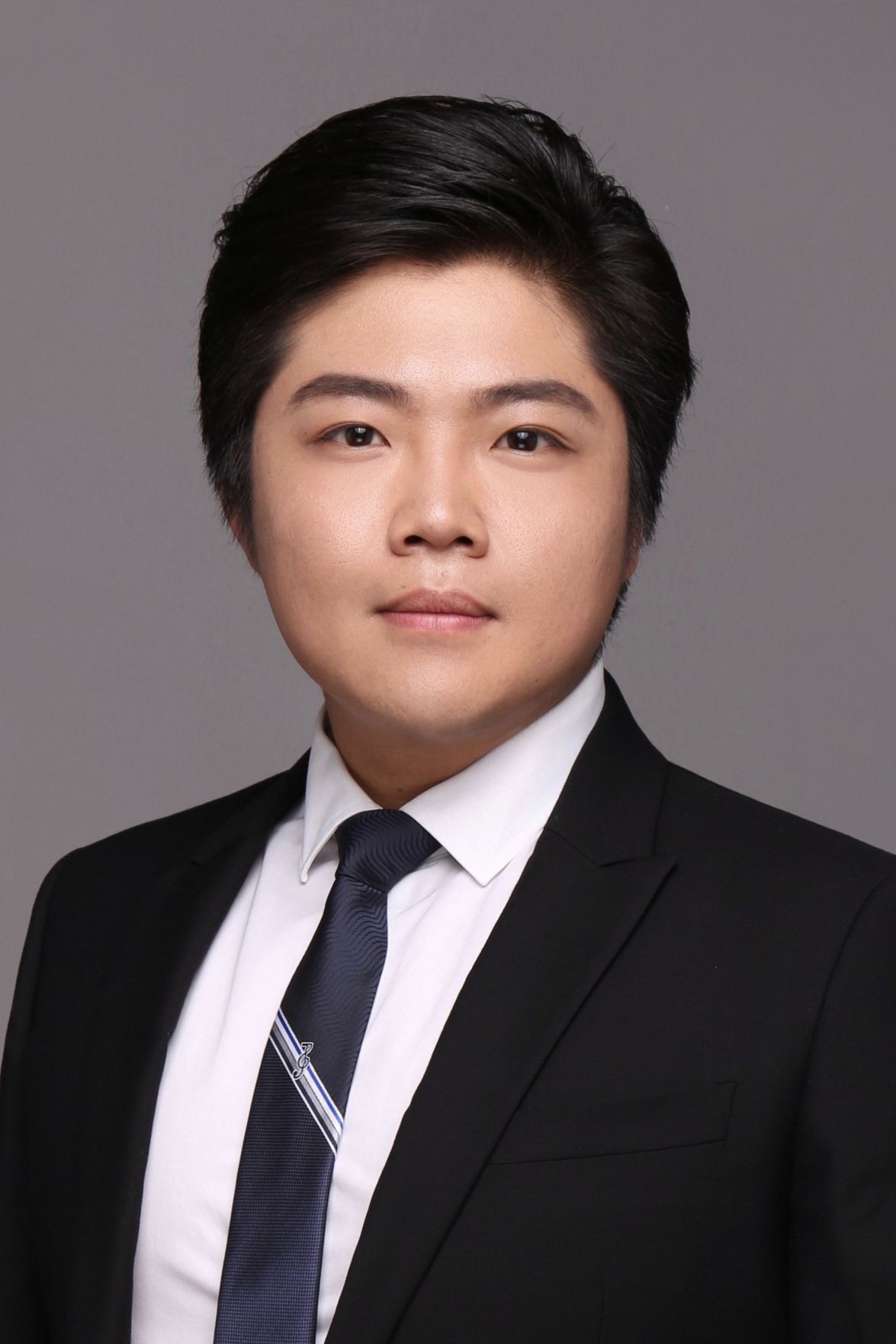 Music Director Lou Kosma will conduct the Vermont Philharmonic in its annual Opera Gala Oct. 12 at the Barre Opera House.

The program will include works by Verdi, Puccini and Bellini, including famous arias performed by mezzo-soprano Hyunji Kim and tenor Yang Xu. Mendelssohn’s Symphony No. 4, “Italian,” will close the program.

Kim received her undergraduate degree from the Yon Sai University in Korea, after which she earned a master’s from Manhattan School of Music in New York City. Currently she is in the professional study program at Manhattan.

Xu, from China, was selected to attend the Central Conservatory of Music’s Top Innovative Talent Development Program. Between 2013 and 2018 he opened 10 solo concerts in China. In 2014, Xu was accepted as an exchange student with the Royal Danish Academy of Music. That year he won first prize in the “Unge stemmer” competition in Denmark.

Xu returned to China in 2015, where he was the youngest winner of the competition, “The Chinese Golden Bell Award for Music.” Several opera performances followed. He graduated from The Conservatory of Music in Beijing in 2018 and is currently a graduate student at the Royal Danish Conservatory. Xu is a recipient of the 2019 Bel Canto Institute Orchestral Performance Award.

Felix Mendelssohn’s 1833 Symphony No. 4 in A major, Op. 90, is called “Italian” for the country that inspired the work. He wrote from Rome to his sister Fanny:

“The ‘Italian’ symphony is making great progress. It will be the jolliest piece I have ever done, especially the last movement. I have not found anything for the slow movement yet, and I think that I will save that for Naples.”

Interestingly, the work was premiered in London, in 1833, with the composer himself conducting the London (now Royal) Philharmonic Society, cementing Mendelssohn’s popularity in England. The work wasn’t published until 1851, hence its being called No. 4, though it was the third he wrote.

Kosma has been the music director of the Vermont Philharmonic since 1999. His experience in opera comes from 36 years as bassist in the Metropolitan Opera Orchestra. In Vermont he has played with Green Mountain Opera and Opera Company of Middlebury. Currently he subs with the New York Philharmonic and the Vermont Symphony Orchestra. A resident of Teaneck, New Jersey, Kosma also teaches at Columbia University and conducts various orchestras.

The Vermont Philharmonic is the state’s oldest community orchestra, having been founded in 1959 by Jon Borowicz, a Norwich University music professor. Since its first concert, Handel’s “Messiah” in Plumley Armory in Northfield, the Philharmonic has grown to 60 players and makes its home at the Bare Opera House.

The Vermont Philharmonic, conducted by Music Director Lou Kosma, will present its annual Opera Gala, featuring 2019 Bel Canto Institute winners, at 7:30 p.m. Saturday, Oct. 12 at St. Johnsbury Academy’s Fuller Hall, and 2 p.m. Sunday, Oct. 13 at the Barre Opera House. Tickets are $20, $15 for seniors, $5 for students, at the door, or online at www.vermontphilharmonic.com.