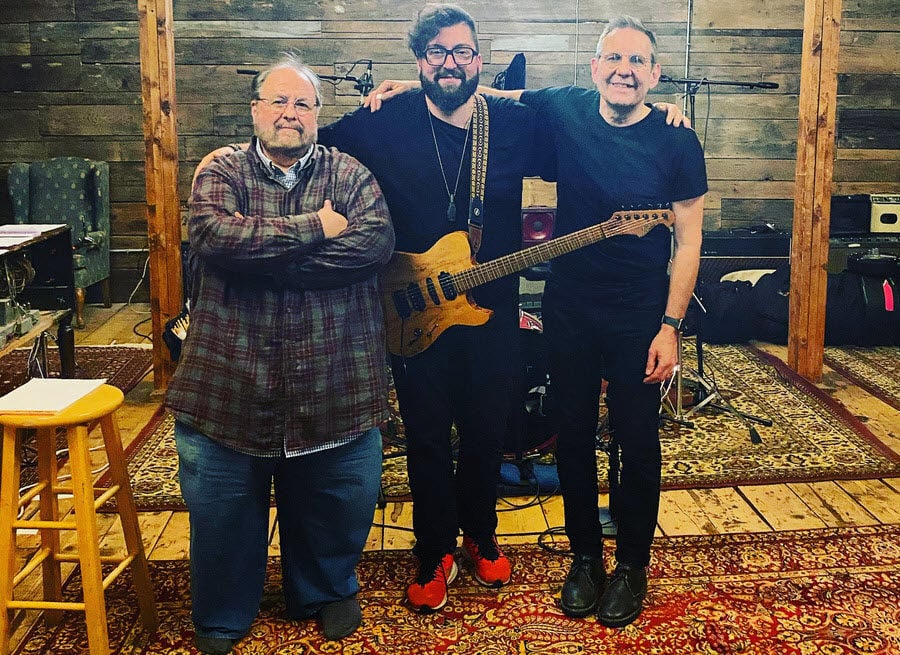 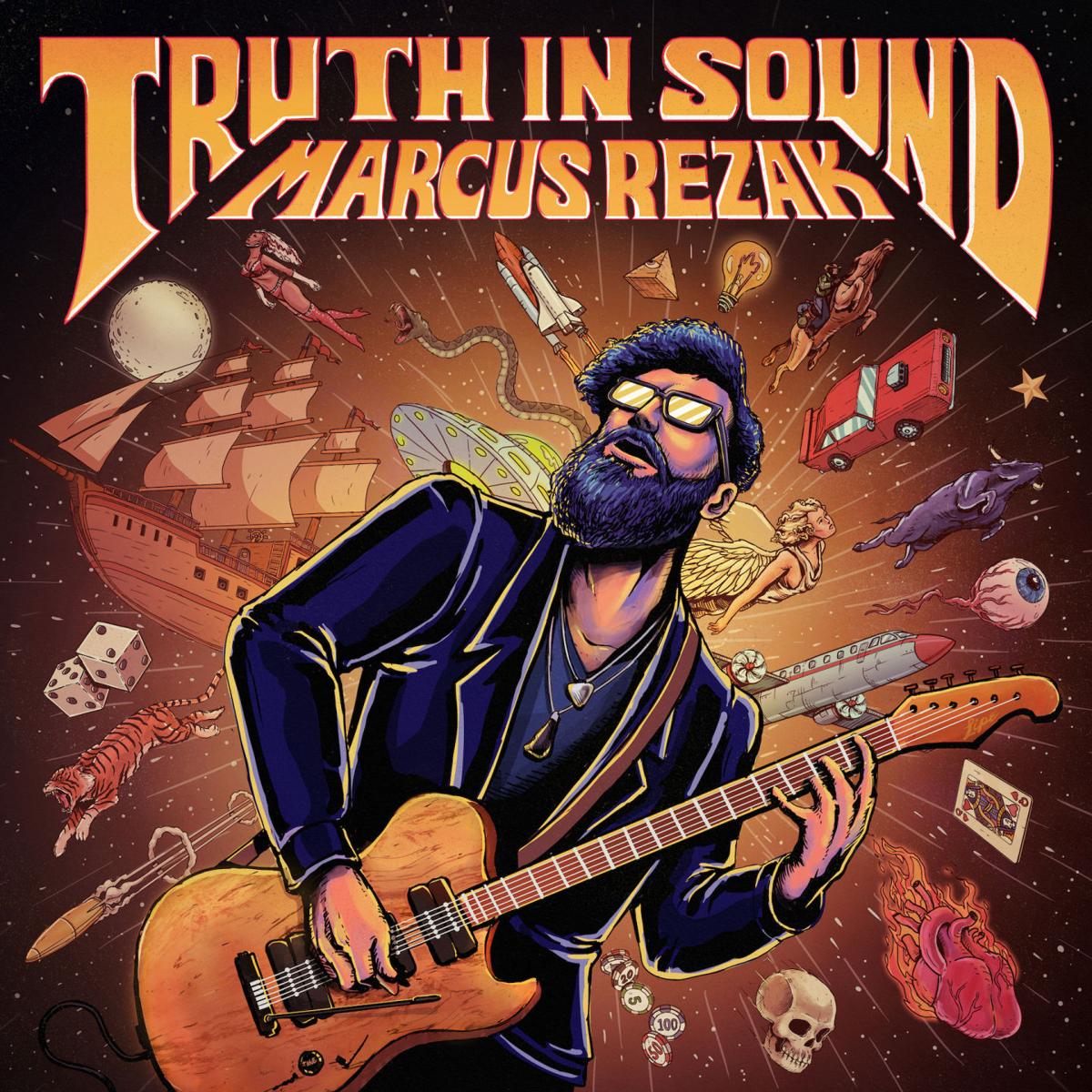 “Truth in Sound,” a new four-song EP by Denver-based singer and guitarist Marcus Rezak, was recorded in Burlington and features the dynamic rhythm duo of drummer Russ Lawton and Tony Markellis, best known for their work in the Trey Anastasio Band, along with TAB keyboardist Ray Paczkowski.

In a cruel twist of fate, the album was released the same day (April 29) that the Saratoga Springs, N.Y.-based Markellis, a founding member of the legendary Burlington bands Kilimanjaro and Unknown Blues Band, died at age 68.

For Rezak, the session at Tank Recording Studio in Burlington was a dream come true. As a teenager growing up in Chicago, he started listening to TAB and Phish, among many other bands, and went on to see them live over 100 times. Now 37, Rezak has is an accomplished musician with music degrees from Berklee College of Music and DePaul University under his belt.

“Absolutely crushed hearing about Tony,” said Rezak via email Monday. “Seeing Tony play as a young man, and now having made this recording together with Russ and Ray, has a lot of full-circle feelings.”

Rezak has long had a fondness for Burlington, where he celebrated the release of the EP with a sold-out show two weeks ago at Nectar’s. After signing on for booking services with Loose Leaf Talent Agency, which was formed by Burlington-based musician Matt Dolliver, Rezak started “dreaming of playing with these guys that I grew up listening to,” he said in a phone interview from Chicago on Tuesday, referring to the TAB members.

Rezak invited Lawton to play at Nectar’s in 2019 with his band Shred is Dead, a high-octane Grateful Dead tribute project that Rezak leads with a rotating cast of musicians. “We hit it off and had a lot of fun playing together and hanging out,” Rezak said of the show.

The chemistry sparked at the Nectar’s show inspired Rezak to invite the TAB members to record some new songs of his. “I was just, like, why don’t I just get the guys that make up the rhythm section that I love?” Rezak said. “They’re all individually amazing, together they’re super human.”

“The most magical part of it all for me was to actually kick off some jams with those guys,” Rezak said of the live “in-the-moment” sessions. “That was just magical.”

A follow-up to his 2018 debut album, “Gateway to the Galaxy,” “Truth in Sound” is a groove-driven four-song set that soars on Rezak’s lyrical and infectious songs, his tasty guitar work, and the deft instrumentation of one of the best backing bands in the business.

Rezak said he is “incredibly grateful” to have worked with Markellis. “I’m always going to remember that experience and always remember that feeling of what it was like to be playing with him and Russ at the same time, and his generosity and warmth in the studio.”

Following the initial recording session, Rezak said Markellis suggested doing some more overdubs to “tighten up” some of the songs. “That just goes to show his real care for the music and the project and how he wanted his sound and everything to gel together,” he said. “It’s just really cool how much he cared about making the music good.”

“He just really wanted it to be as perfect as could be and have the strut,” Rezak said about Markellis. “That’s what he always kept talking about, and that’s what it is when he’s playing: He’s walkin’ down that street struttin’ that bass line.”

Rezak said the experience of working with Markellis has made his own purpose even more clear in terms of connecting with people through his music.

“I feel like I’m a torch carrier, and I want to burn bright for Tony,” he said.

“When I put this (EP) out, it was purely about the greatness of making music with these guys and songs and lyrics that I try to express and heal people with,” Rezak said. “Now, it’s way bigger than that. It’s more of just carrying on a sound, carrying on a person, and encompassing that in everything I do from now on.”