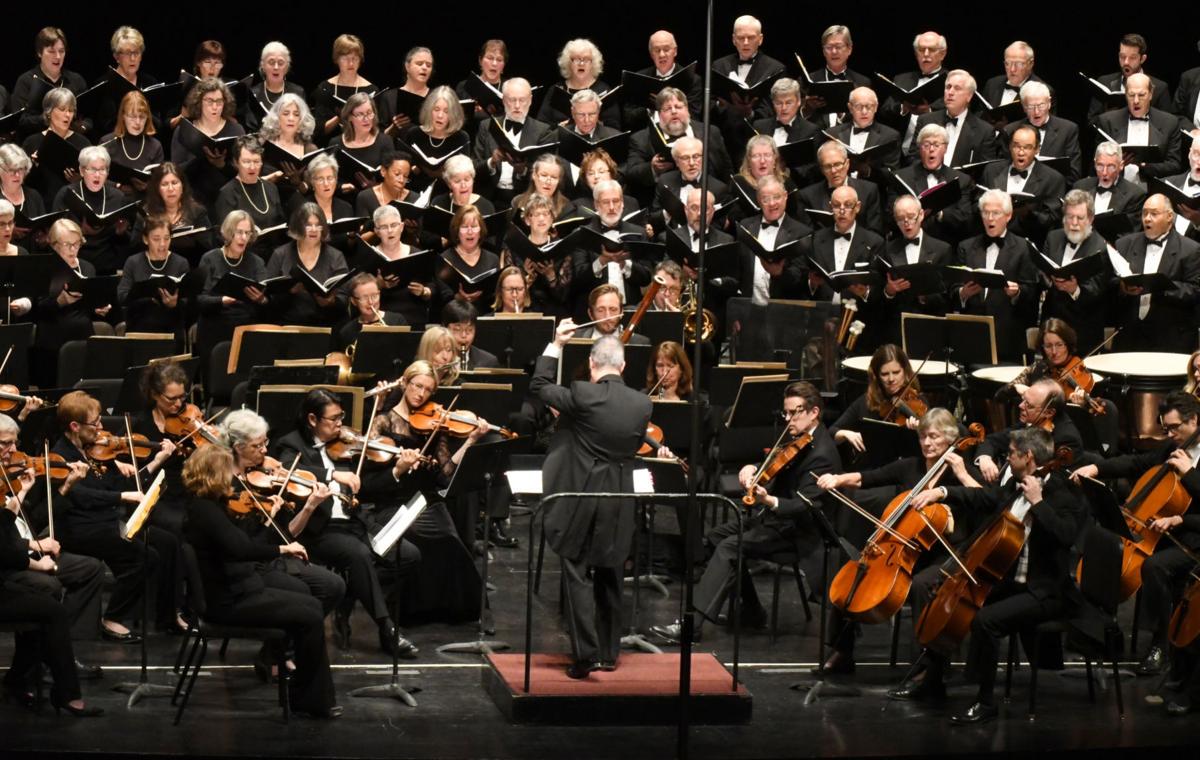 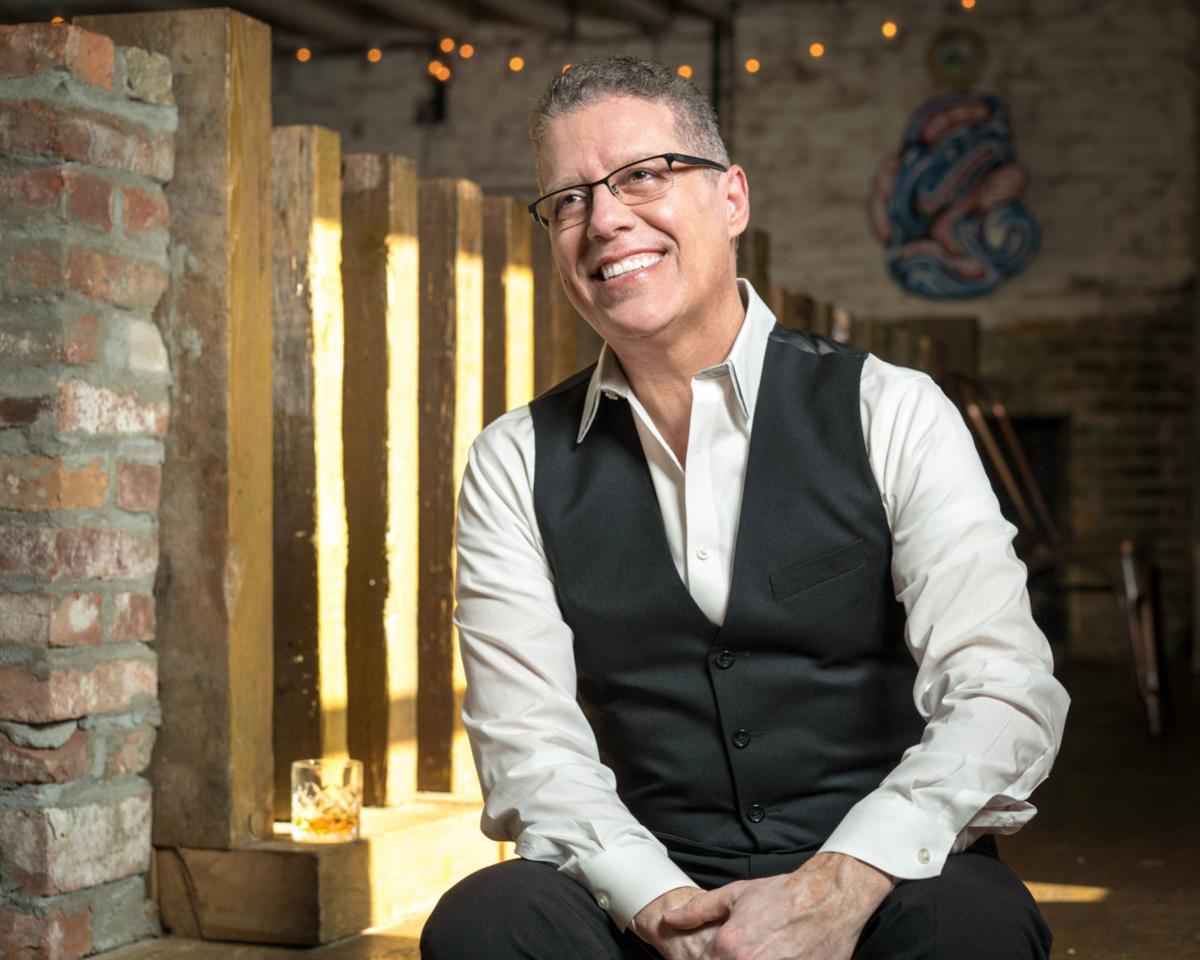 Editor's note: These concerts have been cancelled.

The Mozart Requiem remains one of the great mysteries of music history. Written on his deathbed, commissioned anonymously, it was left incomplete when the composer died on Dec. 5, 1791. Yet it remains one of the most powerful — and popular — choral works to this day.

“The music is simply astonishing,” explains conductor José Daniel Flores-Caraballo. “With the opening melody and harmonies of the ‘Introit,’ it puts you in the right mood for the text. The way that the music relates to the text is just so poignant. The ‘Dies Irae’ is so incredibly dramatic, and the ‘Lacrimosa’ is such a sacred part that makes you want to weep.

“I never tire of this Requiem,” he said recently by phone. “Every time I open the score, it’s like new to me — something that happens with every masterwork. You always discover new nuances. It’s always new. It’s always impactful. It’s always powerful.”

Flores-Caraballo, the VSO chorus director, also will conduct the world premiere of Middlebury College composer Matthew Evan Taylor’s “From despair … Light!” for chorus and orchestra, and the “Capriol Suite” by Peter Warlock. Both concerts will be preceded by one hour with a free “Musically Speaking” discussion.

Mozart began composition of the Requiem in D minor, K. 626, in Vienna in late 1791, but it remained unfinished at his death. A completed version dated 1792 by Mozart’s student Franz Xaver Süssmayr (1766-1803) was delivered to Count Franz von Walsegg, who had secretly commissioned the piece to commemorate the anniversary of his wife’s death,

The original manuscript shows the finished and orchestrated Introit in Mozart’s hand, and detailed drafts of the “Kyrie” and the “Dies irae” as far as the first eight bars of the “Lacrimosa” movement, and the “Offertory.” How much Süssmayr may have depended on now lost “scraps of paper” for the remainder is unknown. He later claimed the “Sanctus” and “Benedictus” and the “Agnus Dei” as his own compositions. Since then, many composers and scholars tried their own ideas to complete Mozart’s work.

“You need to work very hard to find the rendition that reflects who Mozart was and what he intended for the piece,” Flores-Caraballo said. “I decided to perform the version by Franz Beyer, which I think is a very responsible edition.”

Beyer (1922-2018), a German violist and musicologist, revised Süssmayr’s orchestration toward a more Mozart-like style. He also made minor changes to Süssmayr’s sections, including slightly lengthening the Osanna fugue for a more conclusive-sounding ending.

For this performance, the all-volunteer VSO Chorus is more than 100 strong.

“The piece requires a high level of vocal technique, and they’re working very hard,” Flores-Caraballo said. “We have so many voices that we have to choose which ones to leave out for the Rutland performance because of stage limitations.”

Many members have sung the Requiem before — and have certain expectations.

“There are certain things that I do differently,” Flores-Caraballo said. “And the chorus members are outspoken and, on occasion, they let me know. For instance, in the ‘Rex tremendae,’ I decided to do that first chord ‘Rex’ at half the value of what is in the score — it makes for a very dramatic proclamation.

“Another example is in the ‘Lacrimosa,’ that ‘Amen’ some people want to sing in a very dramatic way. I decided to do in a more subtle way because we’re still in the middle of the Requiem,” Flores-Caraballo said. “I have a more introspective interpretation.”

The tempi are also a decision for the conductor.

“I tend to conduct on the faster side of tempos,” he said. “They are used to doing it slower. So there have been some adjustments for them to make, but I have to tell you the members of the chorus are very eager and responded very well.”

Taylor’s “From despair … Light,” which was commissioned by the VSO, is thematically linked to Mozart’s Requiem. In four movements, the first is for the orchestra alone, the remaining for chorus and orchestra.

“The piece is about past adversity, loss in one’s life,” Flores-Caraballo said, quoting Evans Taylor. “Then he adds, ‘It’s not a denial (of) sadness or despair, but an acknowledgement of its role in one’s growth.’”

For Flores-Caraballo, the opening lines convey the work’s sentiment:

“From despair … we learn to move on.

We learn to love. We grow strong. We grow deep.”

For information, go online to www.vso.org.