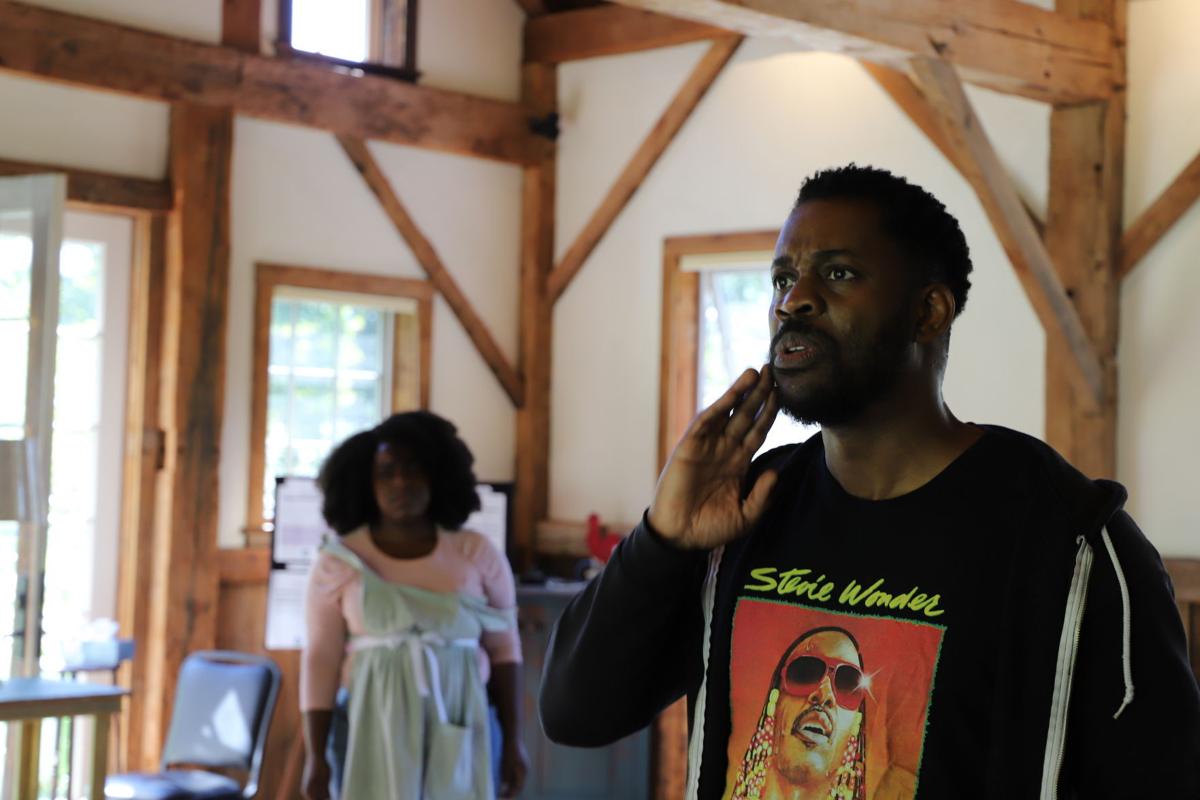 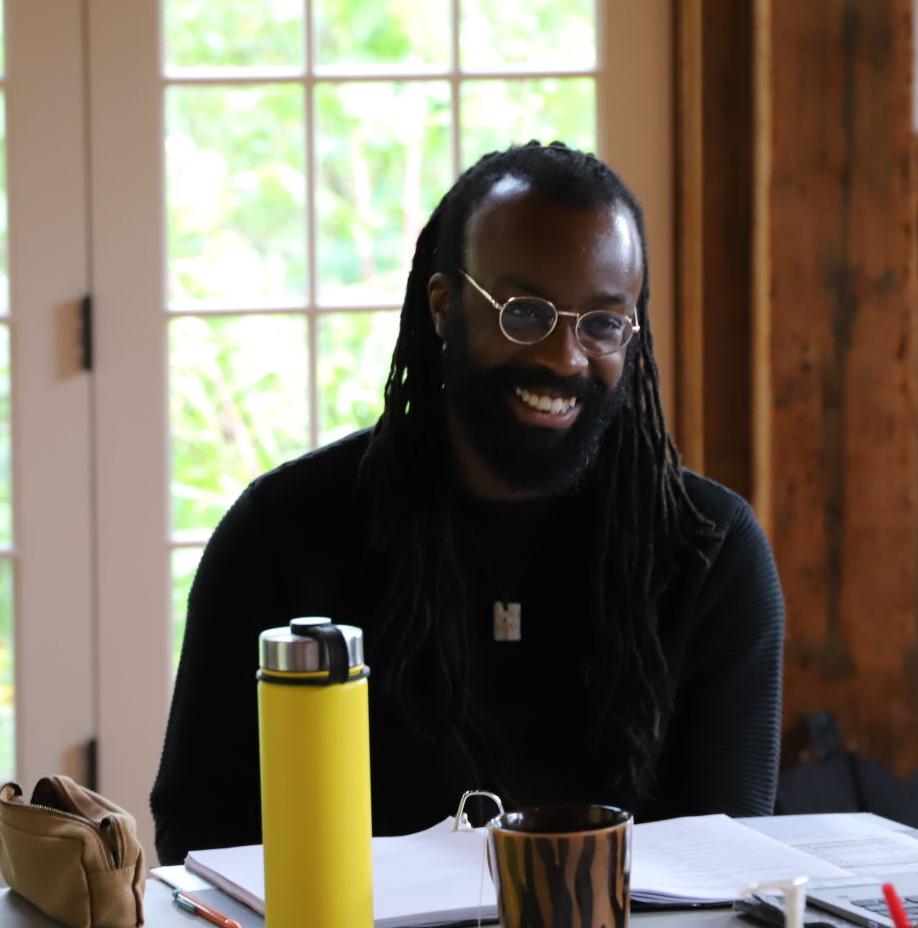 On April 23, 1968, Martin Luther King Jr. spent the night in Room 306 of The Lorraine Motel in Memphis, which turned out to be the last in his life. The following day, at 6:01 p.m. on the motel’s balcony, the civil rights leader was shot and killed.

In Katori Hall’s reimagining of King’s final night, he is visited by a maid from room service — who is a lot more than she seems.

Weston Playhouse Theatre Company will present “The Mountaintop” Sept. 30-Oct. 23 at Weston Playhouse at Walker Farm, with performances Fridays, Saturdays and Sundays, plus a Sept. 30 preview. Raz Golden directs, with Neil Dawson and Maechi Aharanwa as King and Camae.

“The Mountaintop” premiered at Theatre503 in London in 2009. In Vermont, the play was produced in 2015 by Vermont Stage in Burlington and in 2016 by Northern Stage in White Junction.

“I’m attracted to plays that revisit history — that either have a wonderful ability to crack historical moments open,” Golden explained in a recent interview.

In 1968, King, America’s most revered civil rights leader, was in Memphis to speak on behalf of the sanitation workers who were striking over the death of two workers. During the evening before his death, he gave his speech “I’ve Been to the Mountaintop” where he declared, “We’ve got to give ourselves to this struggle until the end. Nothing would be more tragic than to stop at this point in Memphis. We’ve got to see it through.”

“This play is imagining something we don’t have any idea of what happened, and I find that exciting,” Golden said. “I find that not only is the play attempting to decide something super-intimate and terrestrial and human in King — but also trying to connect him to the divine in a very specific way.”

For Golden, supernatural is not too strong a word for what happens in Hall’s play.

“I talk about in rehearsal that it’s very Old Testament,” Golden said. “The Old Testament also has something pagan in it. The lines between what we think of as Judeo-Christian mythos or storytelling and Greek and Roman myths is a lot more blurred than we all like to pretend it is.”

Camae, ostensibly one of the motel maids, becomes a tool to look more deeply into King.

“What happens is a figure being forced to reconcile with his legacy as is, and not as written or as hoped,” Golden said. “It’s a man looking at his life knowing that it’s going to end and having to be fine with that. It’s sort of interesting with this lauded figure dealing with it like anyone else.”

There’s a line that says life’s a baton race and you may be the fastest runner — but eventually you’re going to have to pass off the baton like everybody else.

“So we’re seeing him do what we all have to do is what is really happening,” Golden says. “At first I think he expects to find a fan, and he does in many ways, but he also finds someone who challenges him — and forces him to look at his failures as much as his successes.

“I think this play is forgiving to him,” Golden said. “I don’t know if this play were written now — it was written 10 years ago — would have been as forgiving. But when the play ends, we see his tally as much more in the good than the bad.”

As a director, when it’s only two actors like this, Golden aims to cast in such a way that they’re bringing as much of themselves to the roles as possible.

“As a director, it’s about standing out of their way,” he said. “It’s about crafting what they bring but not trying to mold them into anything specific — taking their essence and finding out how it connects with the characters.”

With Dawson, who is playing King, it’s more complicated.

“I have to think about how much of the historical Martin Luther King Jr. comes into this play versus the actor as a person, a black man, can bring his honest impulse to each and every moment in the play,” Golden said. “That’s a constant negotiation we’re talking to every day.”

With Aharanwa, who is playing Camae, there is more freedom because she isn’t a historical figure.

“So we’re able to find nuances in her and create her from the ground up,” Golden said. “For me, the process is really about watching the actors play, and watching them discover moments. I feel like I’m a curator of moments and I find the places that work for the overall story. I see the images that I like, and I craft what they give me.”

What does Golden want audience members to take away from his production of “The Mountaintop”?