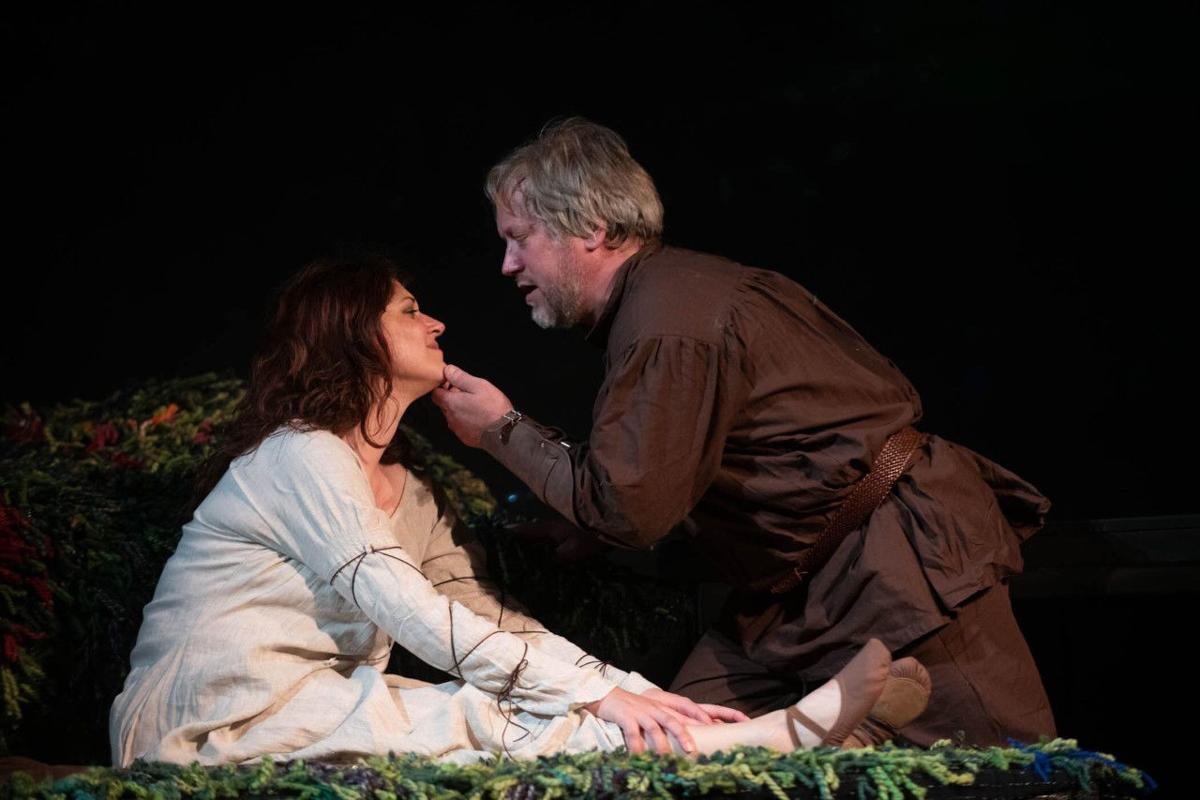 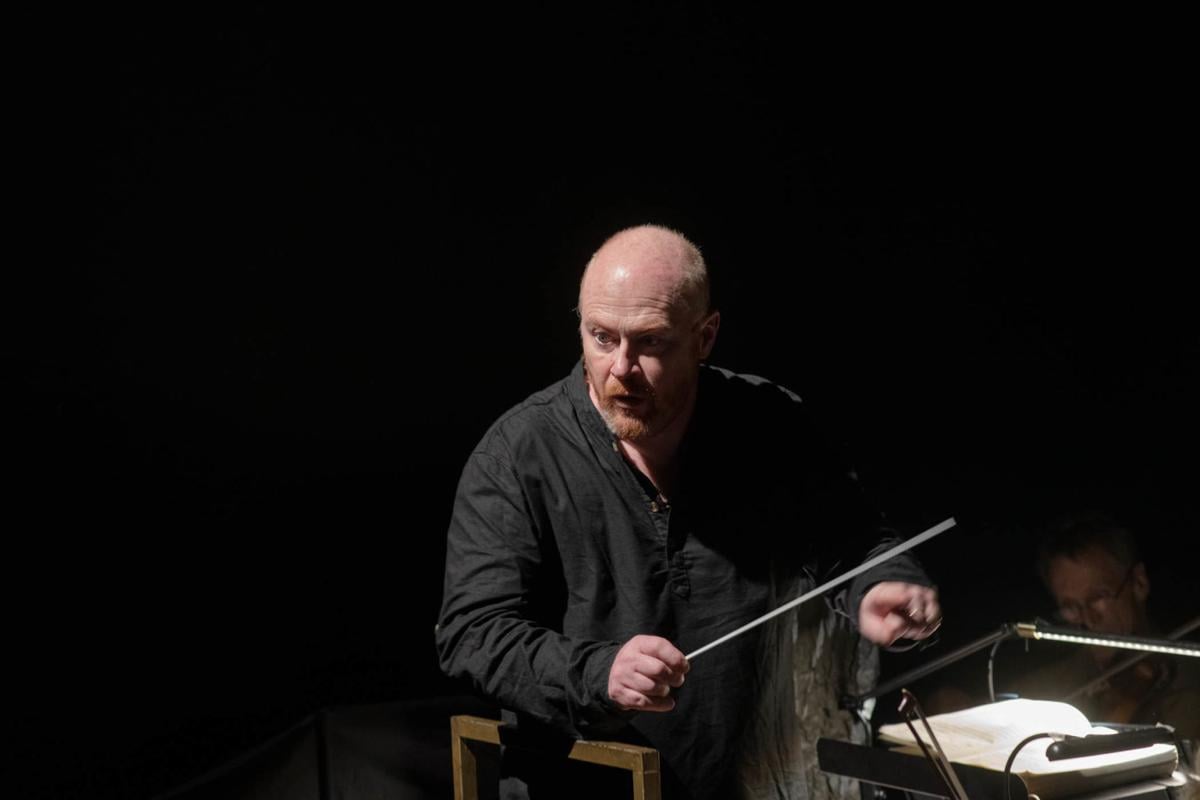 Last weekend was a momentous one for the arts in Vermont. The state produced its first professional Wagner opera, and it was an unqualified success. Adding to that, Vermont is home to a true Wagnerian soprano.

Richard Wagner (1813-1883) was a composer who courted controversy during his life and after. That he was openly anti-Semitic and Hitler’s favorite composer would make a lesser mortal a pariah, but Wagner continues to remain something of a cult figure, his work fascinating audiences worldwide. That can be attributed quite simply to the massive musical and emotional power of his music dramas.

That power was delivered in spades Sunday when TUNDI Productions presented the colossal love story “Tristan Und Isolde” at Brattleboro’s Latchis Theater. (It had been presented the previous Friday.) And the power and beauty of that performance, conducted by Brattleboro’s Hugh Keelan, was simply devastating.

There are unique problems performing Wagner. First of all, he was a megalomaniac and everything is huge. Sunday’s orchestra numbered 64, and that required a reduced scoring! The writing is rich and dense with lines going on forever, but fortunately it is beautiful. And his self-penned librettos can seem ridiculous, often full of gods and metaphors. Fortunately, “Tristan” is a relatively simple love story – but it takes four hours to tell.

That didn’t matter Sunday. It was nearly impossible not to be swept up in the passion and waves of music that carried these larger-than-life characters — at least, vocally — to their tragic and romantic demise. Soprano Jenna Rae, Keelan’s wife, was Isolde, the Irish princess who falls in love with the heroic Tristan while on the way to marry the English King Marke. (It’s a complicated story – the stuff of “legends.”)

Rae proved an ideal Wagnerian soprano in that she managed the vocal power to be heard easily above the rich orchestration and sound beautiful at the same time. The high notes were brilliant and gorgeous, and as she is a former mezzo-soprano the lower notes were delicious. More than that, she delivered the passion and the tenderness of the character of Isolde.

Tenor Alan Schneider was heroic vocally and theatrically as Tristan, an excellent match for Rae’s Isolde. He looked and sounded the part with his attractively masculine voice — Wagner liked macho — which he delivered with both power and tenderness. Rae and Schneider complemented beautifully, for some heart-wrenching results.

And there wasn’t a weak voice among the supporting cast. Soprano Rosanne Ackerly sang brilliantly and passionately as Brangäne, Isolde’s duplicitous maid, while tenor Cailin Marcel Manson was passionate and stalwart as Tristan’s henchman Kurwnal. Bass Charles Martin had amazing vocal presence as Marke, with tenor James Anderson effective as Melot, his henchman.

Keelan achieved the Herculean challenge of delivering the continuous drama compellingly, and he did so by molding the singers’ and orchestra’s sounds and bringing out the pertinent lines. The orchestra, though not flawless, was professional and sounded great. The 20-member chorus sounded fine too.

Dramatically, the performance wasn’t subtle or nuanced — save for the interaction between Tristan and Isolde — but it was effective. The staging was very simple, with the orchestra behind a scrim and the action on various platforms in front, also utilizing the theater’s side balconies. Fortunately, “Tristan und Isolde” is dramatically very simple.

The production was certainly not perfect, but its imperfections did little to mar its effectiveness. This was simply a fine production of “Tristan und Isolde” and Vermont’s first of any Wagner opera. Keelan and Rae say that they hope to present a Wagner opera annually. It would benefit us all if they succeeded.

I’m not a Wagner fan, and I was blown away.

Jim Lowe is music and theater critic and arts editor of The Barre-Montpelier Times Argus and Rutland Herald, and can be reached at jim.lowe@rutlandherald.com of jim.lowe@timesargus.com.

For information about TUNDI Productions, go online to https://tundiproductions.org.