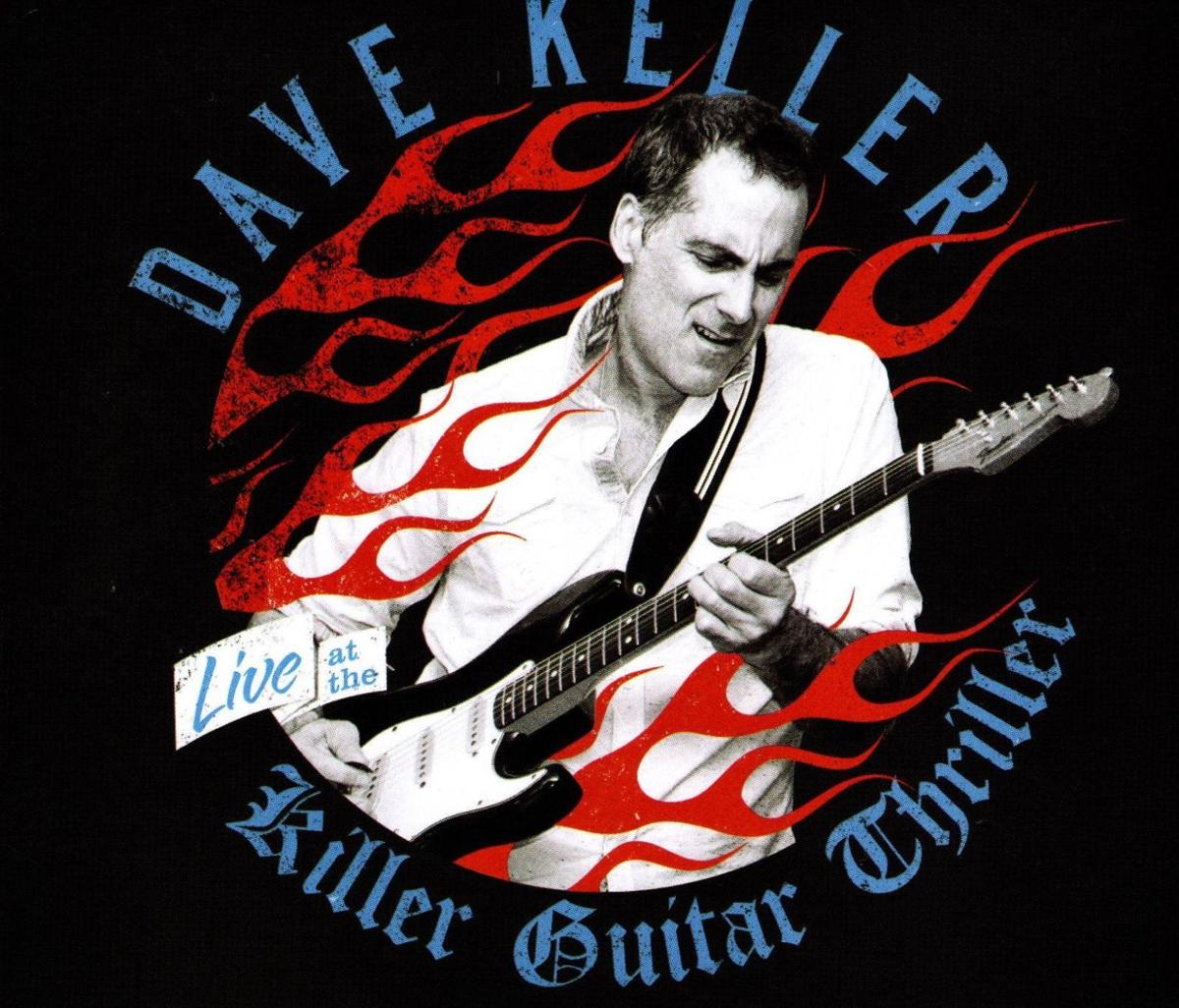 Best Album of the Year 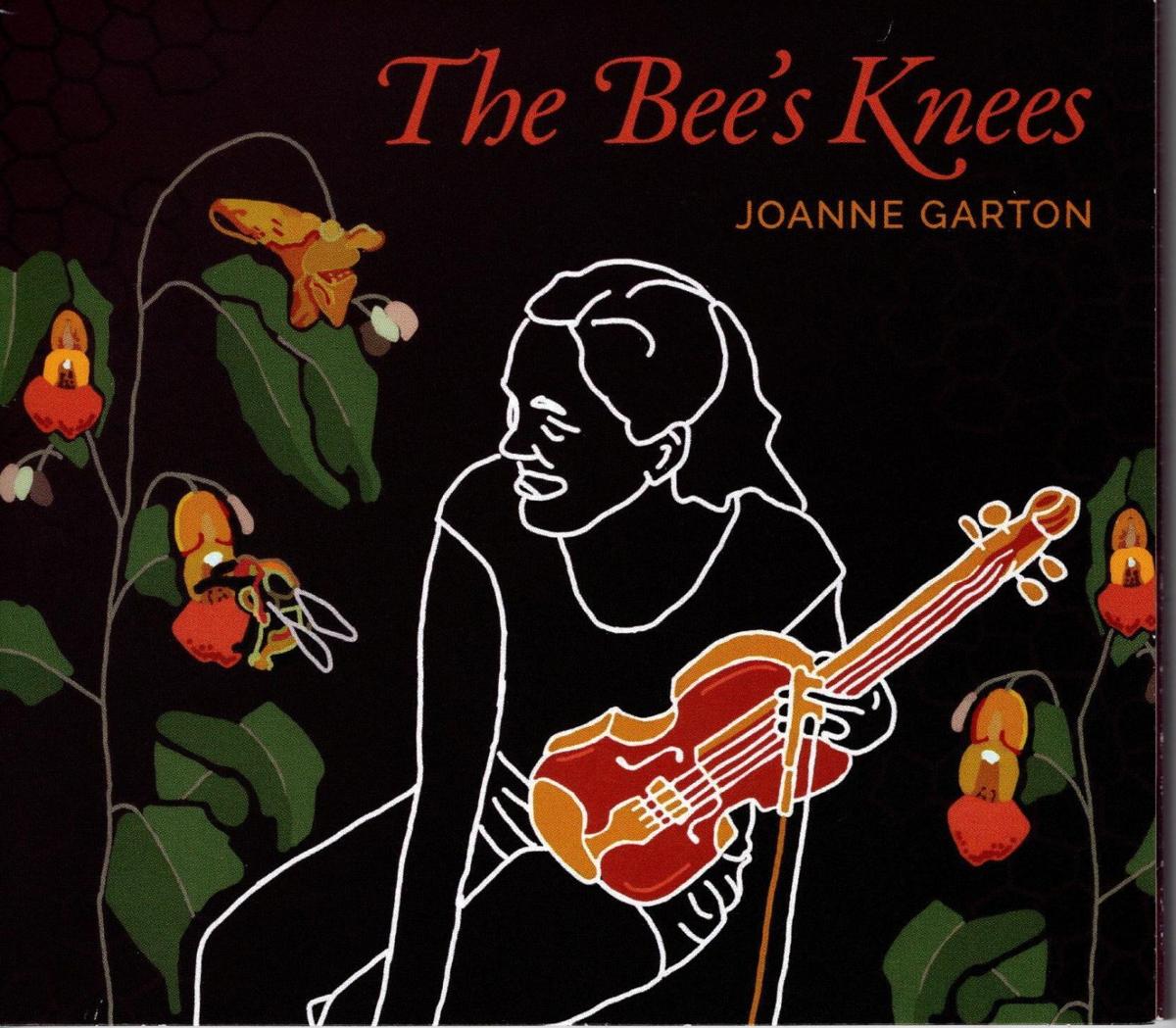 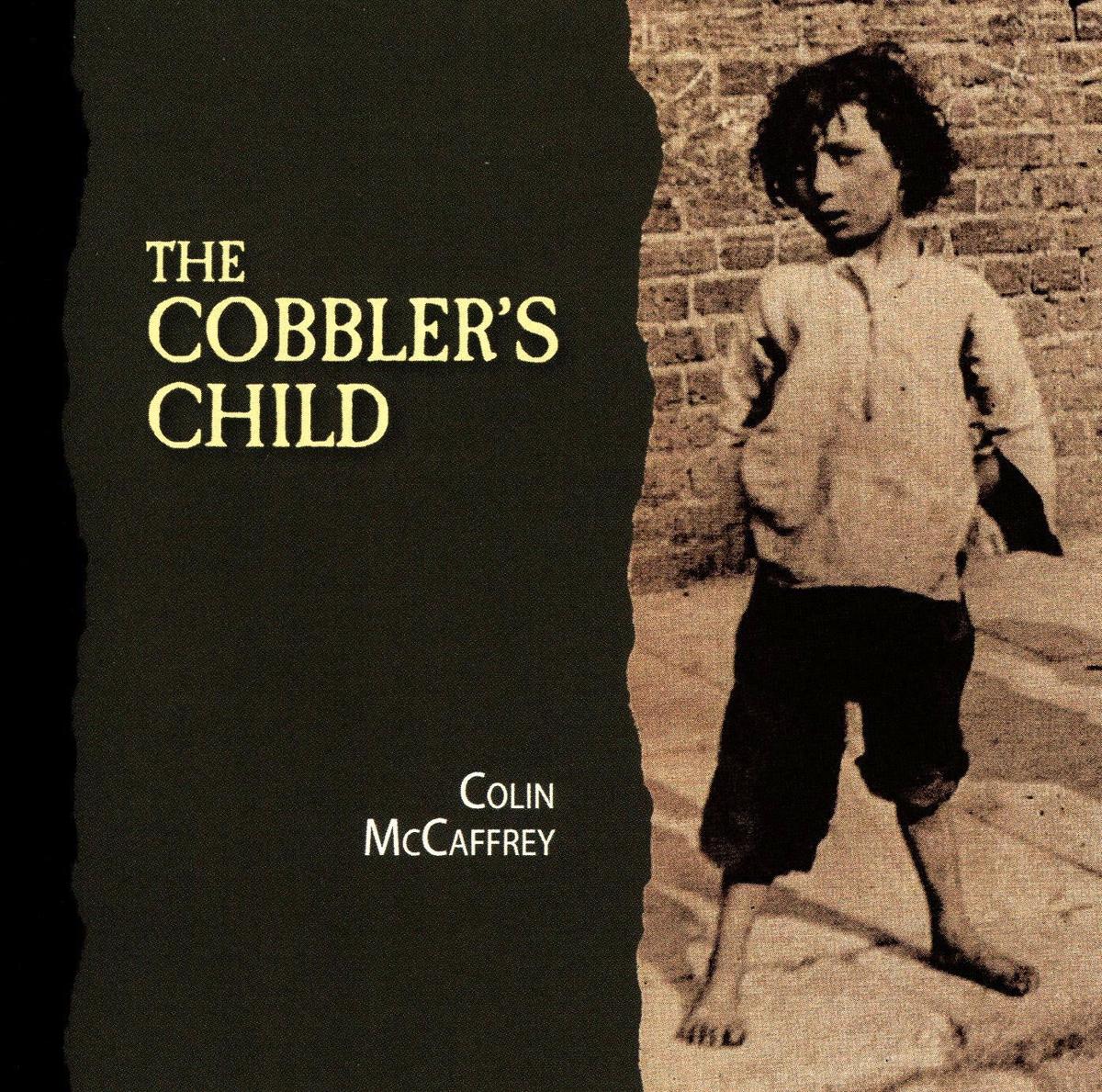 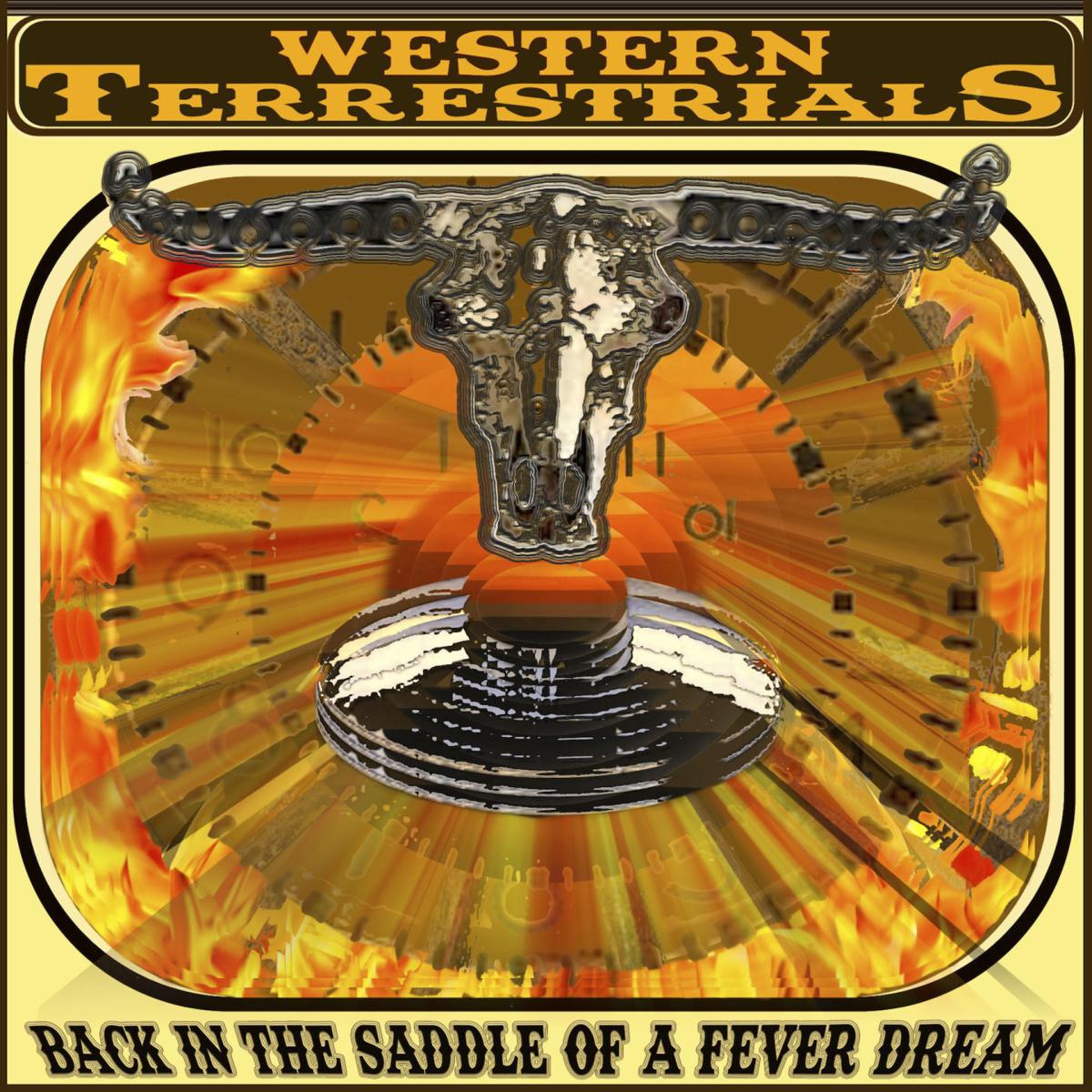 Best Album of the Year

In this very difficult year many recording studios are on COVID-19 hiatus as musicians and recording engineers are not allowed in the studio. Album production, especially in CD format has been declining for several years, and this year in Vermont continues that trend. Yet, the albums we received were of high quality.

On ‘The Bee’s Knees’ Garten, who is supported by a number of very talented local musician shows us the tone and taste that the top tier of fiddlers’ have. Her fiddling is as smooth as the best single-malt Scotch. The tone is warm and comforting. Her choice of material shows she can compose as well as present the traditional Scottish fiddle repertoire with interest and care.”

Linehan is Irish born, operatically trained, her vocal chops are of the highest quality. As we wrote in November, “This CD reveals a star power vocalist with the appeal of Barbra Streisand and Judy Garland.”

Linehan and her husband Andrew Koss, who produced the album and performed on it as well, moved to Manchester Center four years ago and have built a recording studio that could rival many in New York, Nashville or Los Angeles. In our review we summarized her vocals this way: “Throughout this delightful album we hear a voice that molds itself to the music. Linehan can belt out a tune or keep her voice in a restrained setting depending on what the material requires.”

Best Freshman AlbumMaple Run Band from Lamoille County wins Best Freshman Album. In July we reviewed their self-titled album. This first effort “is an intelligently written, authentic-sounding country/country folk album that avoids aural glitter and the excesses of over-production. The resulting sound is one we remember from the days when many local bars and clubs featured country bands who played well but rarely recorded or toured.

“The band members are all competent players and Trevor Crist’s songwriting and vocals are the glue holding it all together. If you’re looking for a fresh sound in country music propelled by a songwriter with great potential, then Maple Run Band should be on your list.”

Best Country AlbumThe Western Terrestrials released their second album “Back In The Saddle of a Fever Dream” with a very different approach to country music winning Best Country Album. The track “Ethan Alien” delivers the message of Vermont as “a sanctuary state for wierdos and aliens and other outsiders,” according to co-writer Nick Charyk, bandleader based in Sharon. Charyk imagines an alternative Vermont history in which the Green Mountain Boys leader was actually a little green man.

As we wrote in July, “From the first thump of bass guitar on ‘Space Cowboy’s Got the Blues,’ to the last steel guitar arpeggio riff on ‘Space Coyote Dub,’ we hear a musically creative quintet who can navigate a variety of country music styles, from Texas Swing to Rockabilly and Nashville cool. Each track from this alt-country ensemble has great energy, and this is definitely an album that you can dance to.”

Best Male VocalistColin McCaffrey from East Montpelier wins Best Male Vocalist for “The Cobbler’s Child.” He’s best known as a music producer/multi-instrumentalist, but on this album, recorded and produced in Nashville, McCaffrey’s singing is center stage. McCaffrey’s singing is soulful, powerful and true to the country sound that is at the core of the music. The producers give his vocals center stage, and McCaffrey’s diction is clear as a bell. He has recorded an album that would make any singer proud.

Best Singer-Songwriter AlbumBest Singer-Songwriter Album, Phil Henry’s recent CD “Chasing Echoes” is full of great songs. As we wrote in October, “From track one’s ‘Pompei’ which conflates the demise of that ancient Italian town to a tourist town’s need for visitor cash, to ‘Ghost,’ a song about Stephen King, the Maine horror genre writer who suffered severe injury when hit by a car while walking. Henry’s subject matter is varied and comparative. He’s got a knack for bringing together seemingly disparate places or concepts.” Henry’s a fine singer and instrumentalist and this 16-track CD is full of interesting and fresh material.

In Memoriam AlbumVermont lost one of its finest instrumentalists in July when banjoist Gordon Stone died unexpectedly. His latest musical project “Gordon Stone: A Retrospective Anthology,” was released shortly after his passing. The 21-track double album was released on the bandcamp.com site. The album is available as a double vinyl LP and as a download there.

The 21 tracks and 90 minutes of music are representative of a recorded repertoire of over 100 songs previously recorded on his five solo albums. If you are a fan of Stone’s exceptional musicianship either in bluegrass or progressive rock music this is an album not to miss. We named it the In Memoriam Album.

Best Album of the YearDave Keller wins Best Album of the Year for “Dave Keller Live at the Killer Guitar Thriller.” Keller is the Montpelier blues/soul musician who has gained national acclaim for his music. He works hard to stay true to this essentially African American genre. Keller released two albums this year with “You Get What You Give” a studio album of duets released in December.

Keller’s live album is an aural statement on just how hard he and his trio work in a live setting. You can just feel the sweat pouring off his forehead and the energy from his guitar and amplifier as he plays through a full 70-minute set of material. While studio albums show polish, a live album is all about energy and excitement. “Dave Keller Live” exudes this in spades.