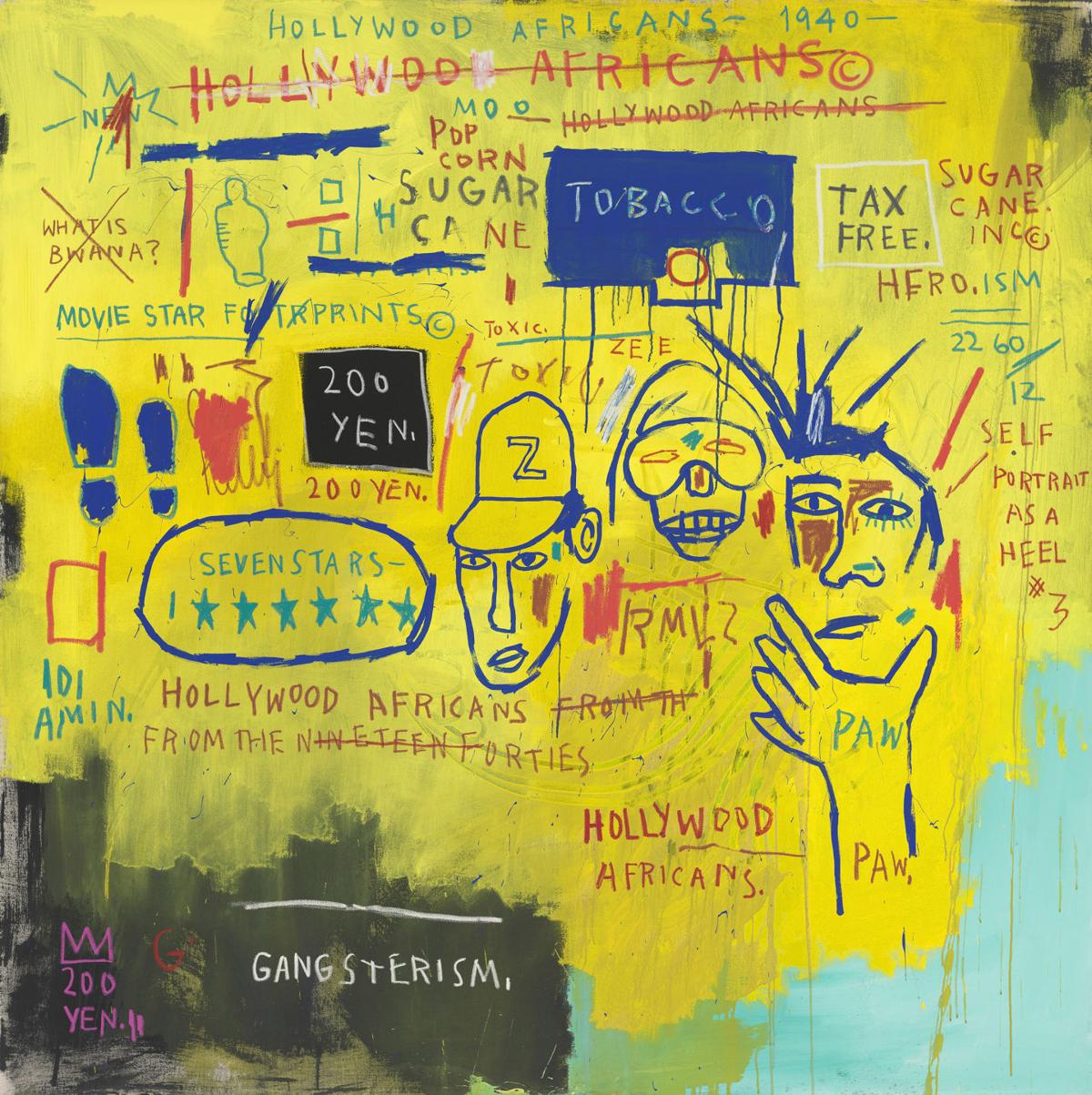 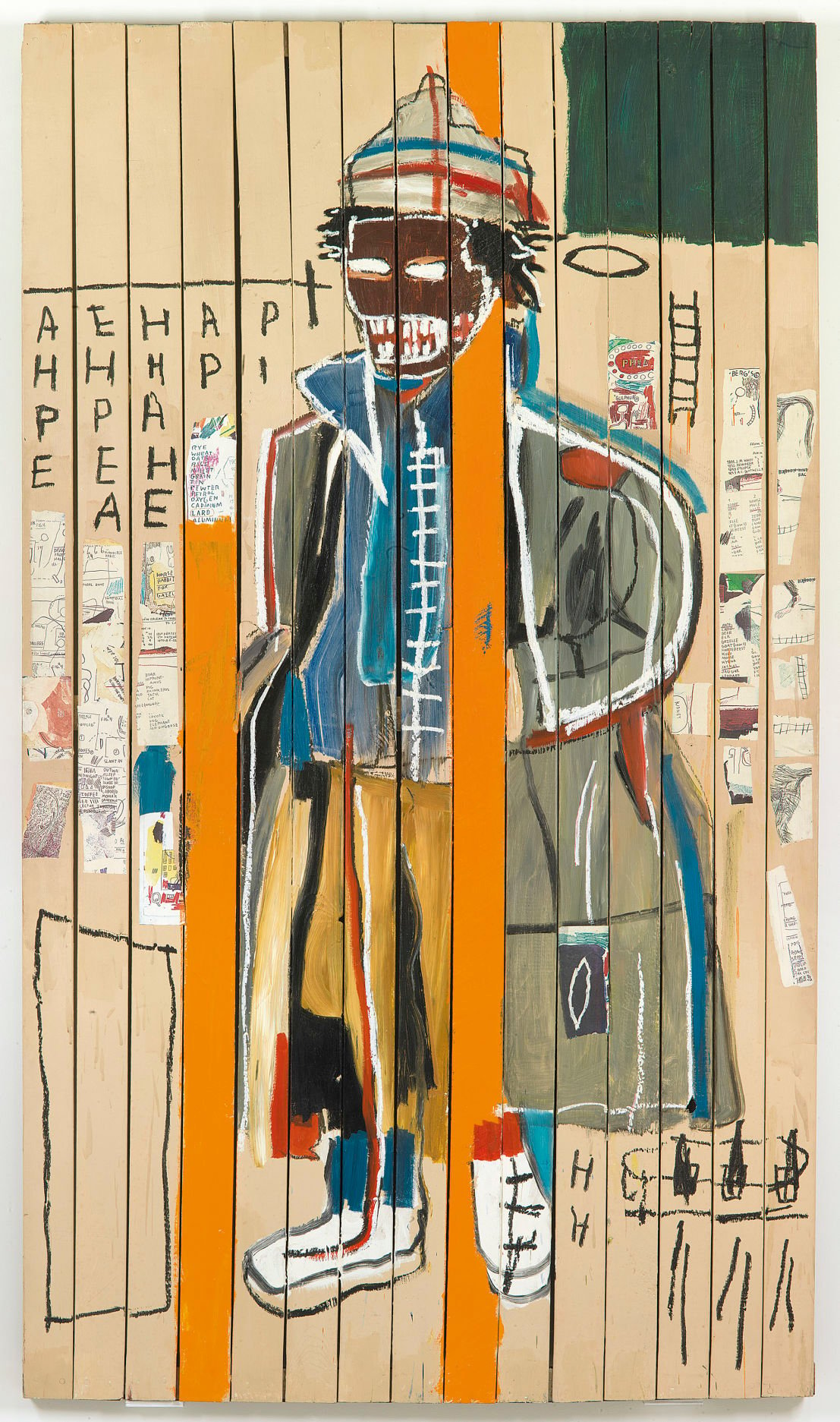 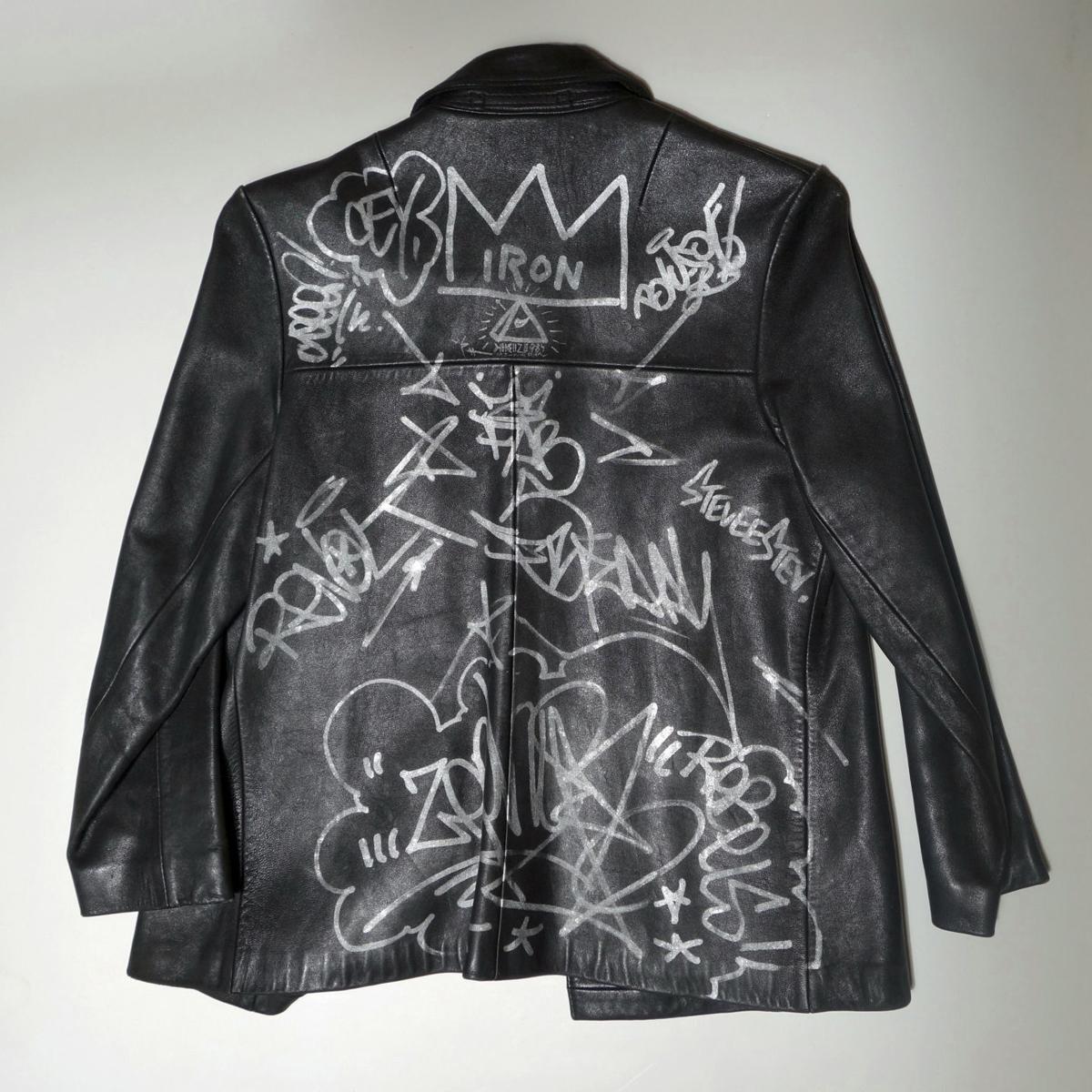 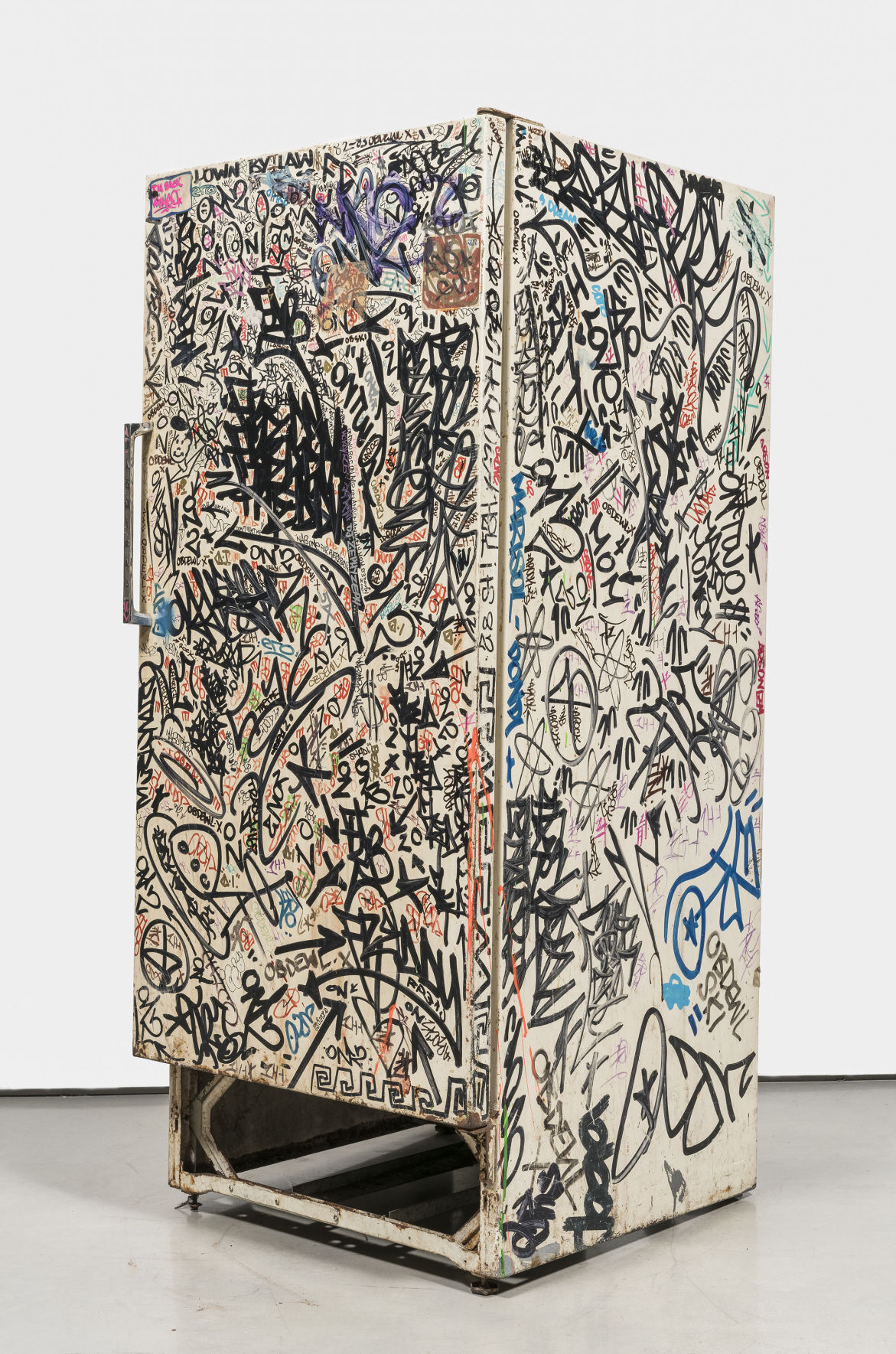 Mark May 12 on your calendar: It’s the day when Sotheby’s New York is going to auction a major Basquiat painting titled “Versus Medici”(1982). The auction house expects this artwork will fetch between $35 million and $50 million.

However, a sale of another of his paintings in 2017, “Untitled” (1982) for $110.5 million, surpassed by far its pre-sale high estimate of $60 million, becoming the most expensive painting sold by an American artist ever. Therefore, with Basquiat’s new status, “Versus Medici” could bring more — perhaps much more — than $50 million.

Who was Jean-Michel Basquiat? The post-graffiti movement in 1980s in New York bridged the gap between modes that have historically been considered high and low art. The city saw the transition of street art from city walls and subway trains onto canvas and into the world. Basquiat became the galvanizing iconic front-runner of this movement in contemporary American art, which resulted in an unprecedented fusion of creative energies.

A poet, musician and painter prodigy in 1980s New York, Basquiat, a Neo-Expressionist artist, had honed his signature painting style of obsessive scribbling, elusive symbols and diagrams, mask-and-skull imagery, drawings and scrawled phrases in the background and a three-pointed, simple, cartoon-like crown that ended up becoming his “trademark.”

Jean-Michel Basquiat was born on Dec. 23, 1969, in Brooklyn, New York. His father Gerard was born in Haiti and his mother Matilde was a New York native of Puerto Rican descent. In this multicultural home, the artist grew up speaking Spanish, French and English.

Although he had no formal art education, Basquiat was well acquainted with the Old Masters, thanks to frequent boyhood visits with his mother to the Brooklyn Museum and the Metropolitan Museum of Art. However, things were not all rosy in his family. His father threw him out of the house when he dropped out of school at the age of 17. The teenager scraped by selling sweatshirts and postcards marked with his drawings, panhandling and crashing with friends. His impoverished diet consisted primarily of copious amounts of cheap red wine and 15-cent bags of chips.

Basquiat went from graffiti artist to an art collector-darling in the span of only seven years. He was grappling with the contradictions of his humble urban beginnings with success when he died of an accidental drug overdose on Aug. 12, 1988. He was only 27 years old.

The exhibition “Writing the Futures: Basquiat and the Hip-Hop Generation,” at the Museum of Fine Arts, Boston though next May 16, features 25 paintings by Basquiat, alongside works by his contemporaries and sometimes collaborators. They include Keith Haring (American, 1958-90) who has also obtained success in the transition from low to high art, and others.

Absent are any of the collaborative artworks Basquiat made with Andy Warhol (American 1928-87) with whom he developed a relationship, artistic and personal, after they were introduced by an art dealer. Their artistic collaboration generated 15 artworks in 1984 and 1985.

The exhibition features over 100 artworks, 25 by Basquiat, among them: “Anthony Clarke”(1985). Anthony Clarke was a real person, a graffiti artist, four years younger than Basquiat to whom he who looked up to as a mentor. In typical Basquiat style, his head is skull-like. No crown on this one.

“I’m not a real person, I am a legend,” Basquiat once claimed. His name and unique personal style have become frequent reference points in popular culture. Fellow Brooklyn-native Jay-Z, for instance, famously paralleled himself to the artist in his 2013 song “Picasso Baby,” claiming his place at the top of his art form: “It ain’t hard to tell, I’m the new Jean-Michel.” After his untimely death, Keith Haring produced a painting as a tribute to his friend: “A Pile of Crowns for Jean-Michel Basquiat” (1988).

Finally, do not forget the “Versus Medici” auction on May 12. Good luck!

The Museum of Fine Arts, Boston

The Museum of Fine Arts, Boston presents the exhibition, “Writing the Futures: Basquiat and the Hip-Hop Generation,” though next May 16. Go online to www.mfa.org for information.