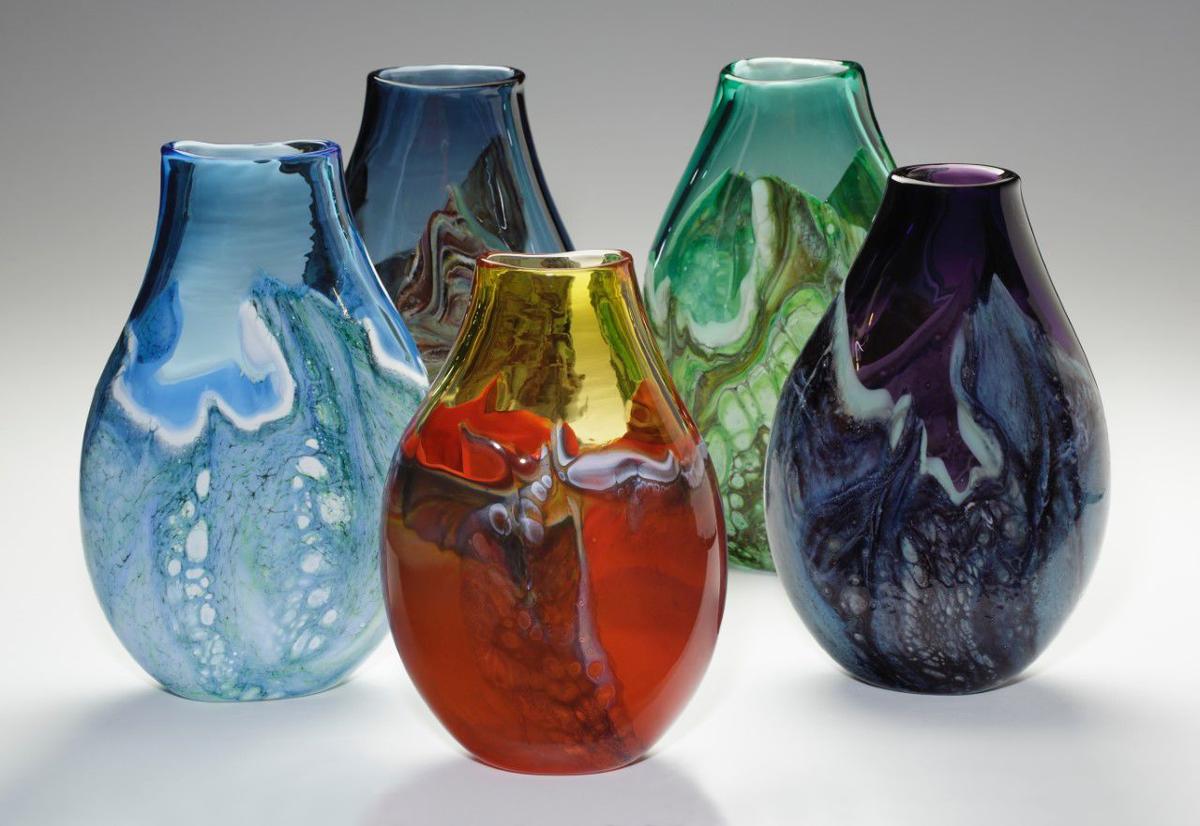 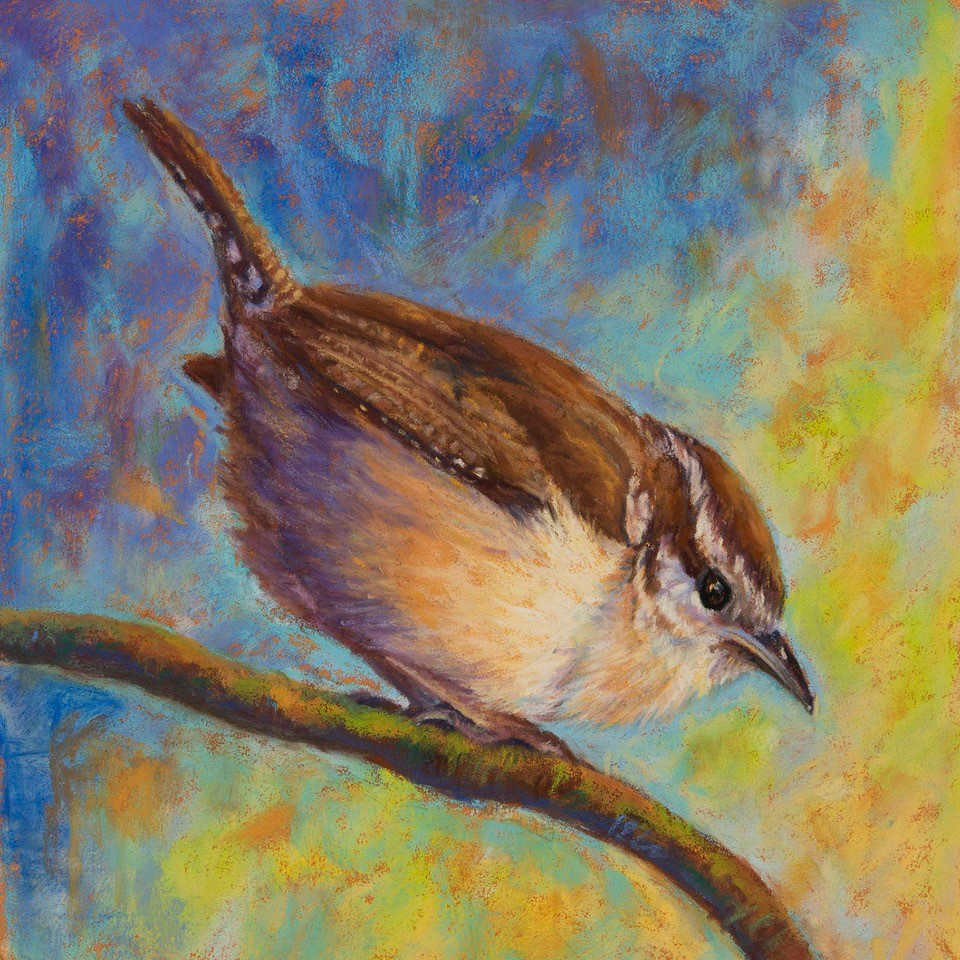 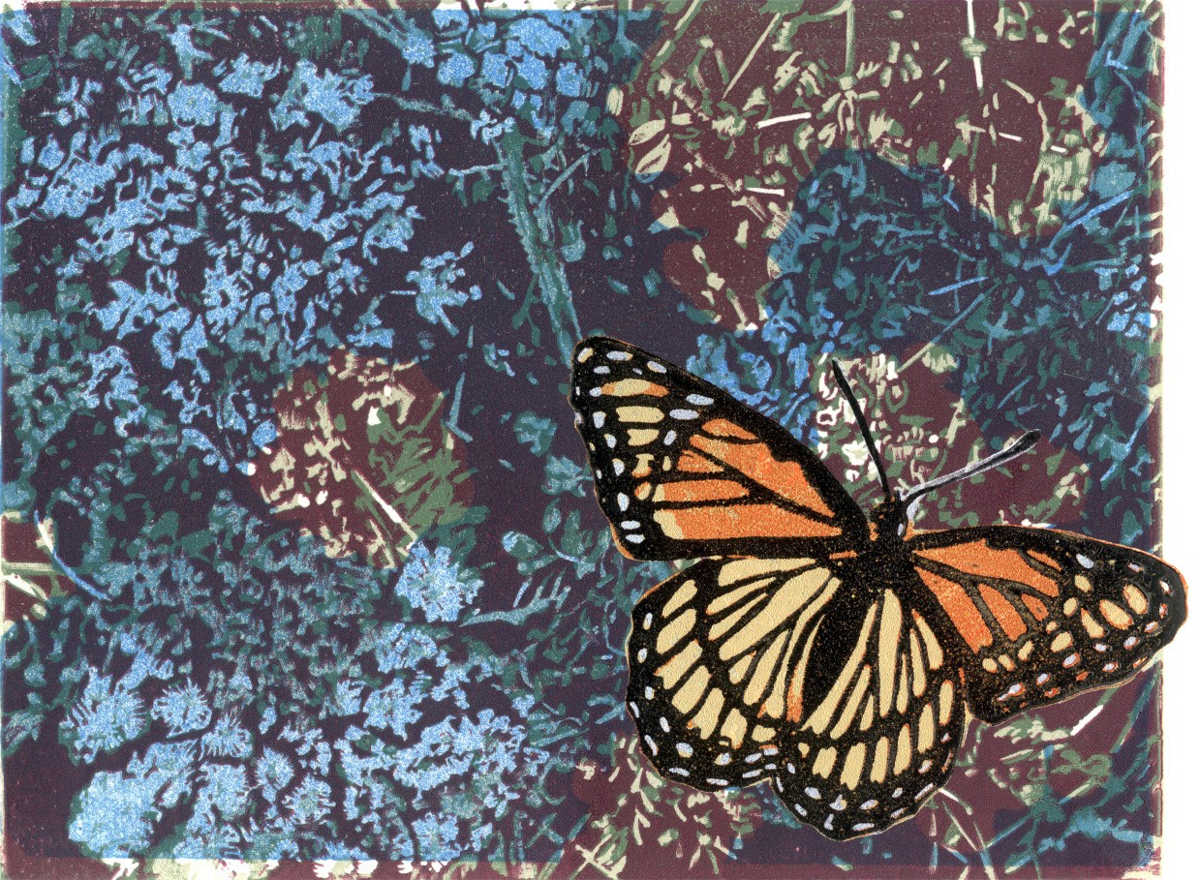 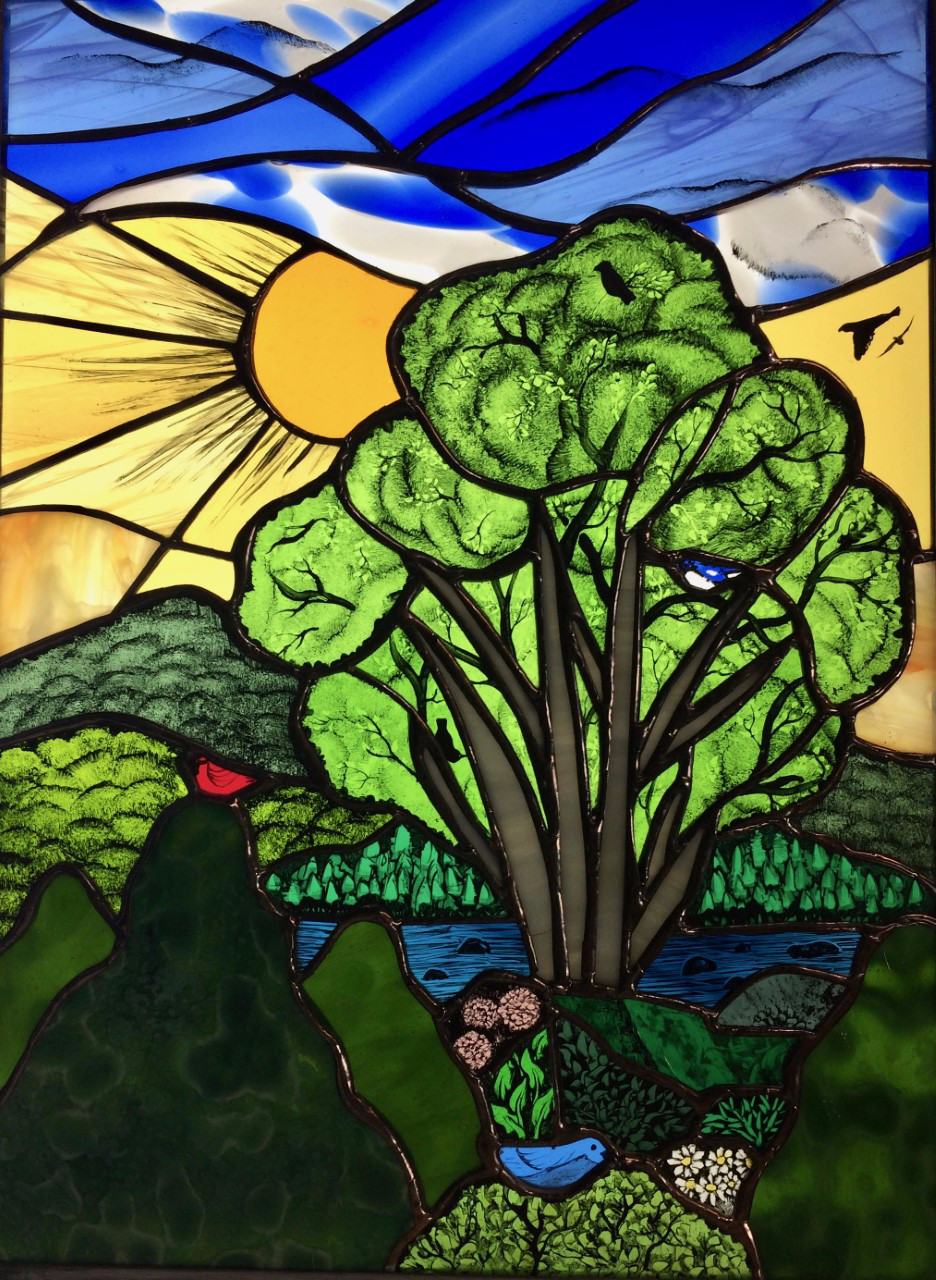 This would normally be Vermont Craft Council’s Spring Open Studio Weekend, but COVID-19 has done its damage to visual artists and artisans, just as it has to performing artists.

“We’re completely dumbfounded,” explained Martha Fitch, longtime executive director of the council. “How are we going to make money? The only way that we can do that is to sell online, and many of us have avoided that.”

But Vermont artisans are rising to the challenge with the first Virtual Spring Open Studio Weekend Tour Saturday and Sunday, May 23 and 24, throughout the state.

This weekend, visitors to VermontCrafts.com will be able to view photos and videos of more than 40 participating artists’ work. Also, there will be behind-the-scenes look at their studios and creative processes that make the open studio experience unique.

Visitors who would like to see more and make purchases will also find links to the artists’ respective websites and social media offerings. The videos will be viewable during the traditional weekend span of the tour, but the photos and links will be available through June.

“We had to get motivated,” Fitch said, “We had to learn some things that we didn’t know how to do. So the engagement level between the organization and the community it serves is much higher now than it ever was.”

This is the 30th year for the Vermont Crafts Council, a nonprofit based in Montpelier but serving some 330 artists statewide.

“It was very tough for us not to have the face-to-face Open Studio,” said Fitch, one of the organization’s founders. “There was just no way we could imagine people from Massachusetts and New York would be coming into Vermont traveling to studios. None of the artists could see that happening — without a lot of fear.”

“We’re going to give it a try, this whole Virtual Open Studio thing,” Fitch said. “We have a system where people are uploading videos about themselves. We’ve had some training about that. We’re trying to replace in some ways the elements of open studio that everybody likes so much.”

Giving Fitch optimism, she read in the New York Times that one of the huge art fairs went on virtually, and it went well. They made pretty much the same money they would have normally.

The council looked at a couple of models, including one in Minnesota.

“It just had the most incredibly boring page — I hardly clicked through at all,” Fitch said. “But I did, and one thing they had set up was a situation where you can make an appointment with an artist for a virtual sale experience. You could talk about whether you wanted the bigger bowl or the smaller bowl, or whatever else you wanted to buy. You can actually have a sales consult — and that made a lot of sense.”

Vermont artisans will need to have their new sales system worked out.

“People will come to what essentially is a Google slide show, look at your slides, and click through to the areas where you’re selling, whether it’s Instagram, or Facebook or your own website,” Fitch said. “That has to already be set up in order for people to receive sales for the weekend. Maybe this will generate enough interest so people will do follow ups.”

Fitch cited a professor at SUNY Plattsburgh, who said the marketing is going to have to become hybrid.

“It’s not going to just be whether we open up,” Fitch said. “It’s just going to be more of a hybrid thing where we realize that social distancing and communicating over social media and teleworking has its place. To syphon off all the activities that we were doing that would be better served in a virtual environment is probably going to be a good thing, leaving face to face to a safer situation. It would be great!”

The Vermont Crafts Council presents Virtual Spring Open Studio Weekend Tour 2020 Saturday and Sunday, May 23 and 24 (though some presentations may be available through June) through its website, vermontcrafts.com