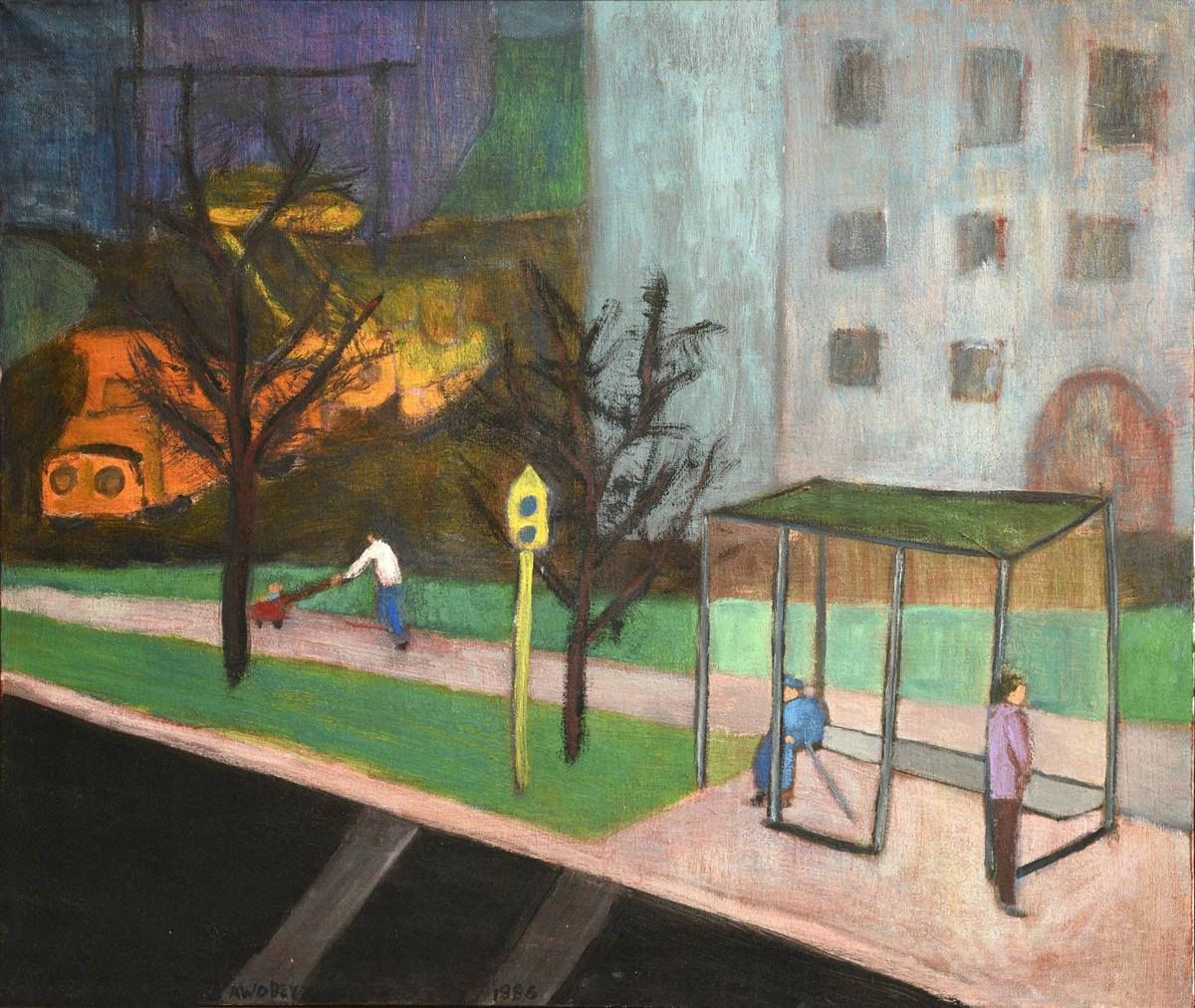 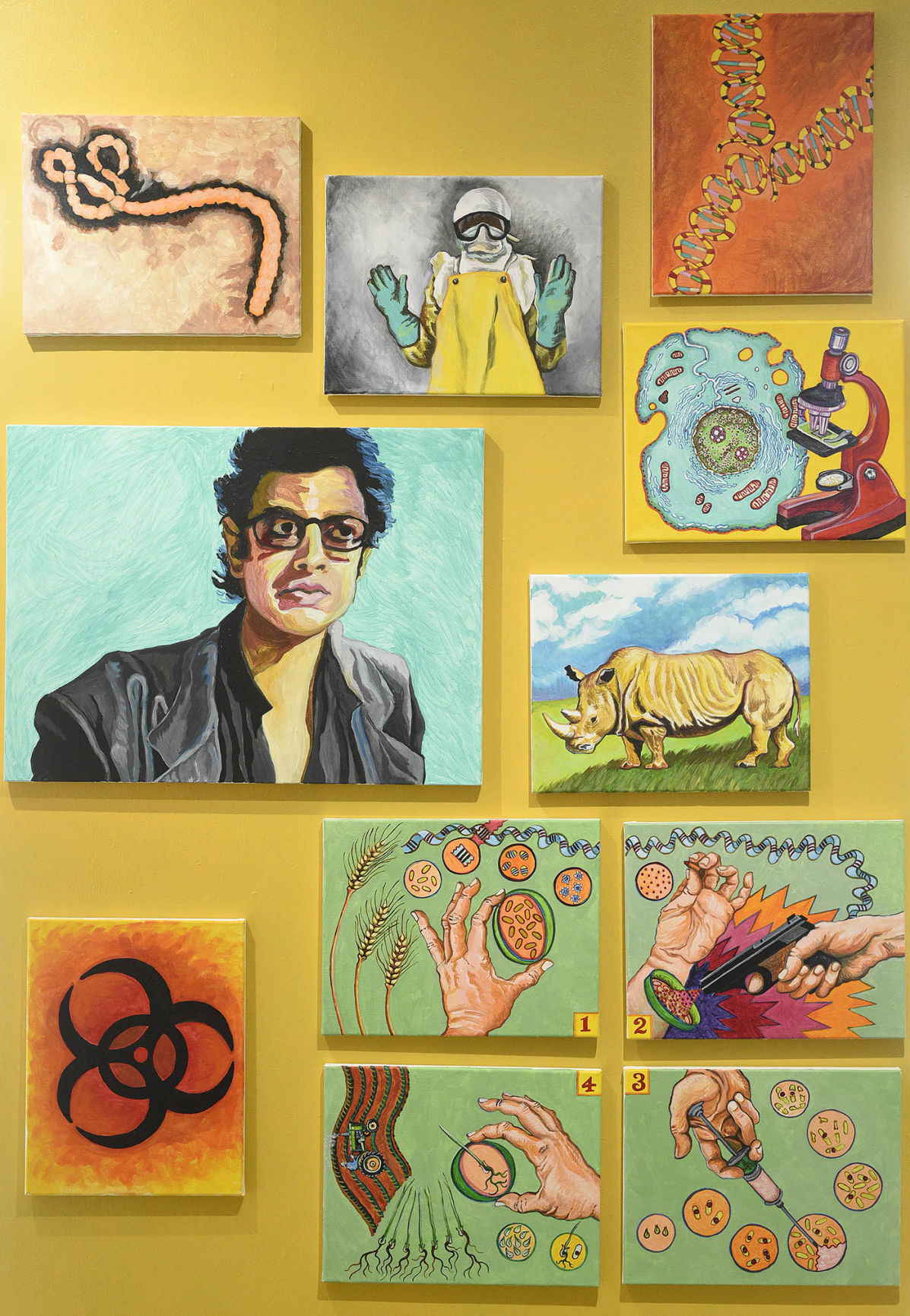 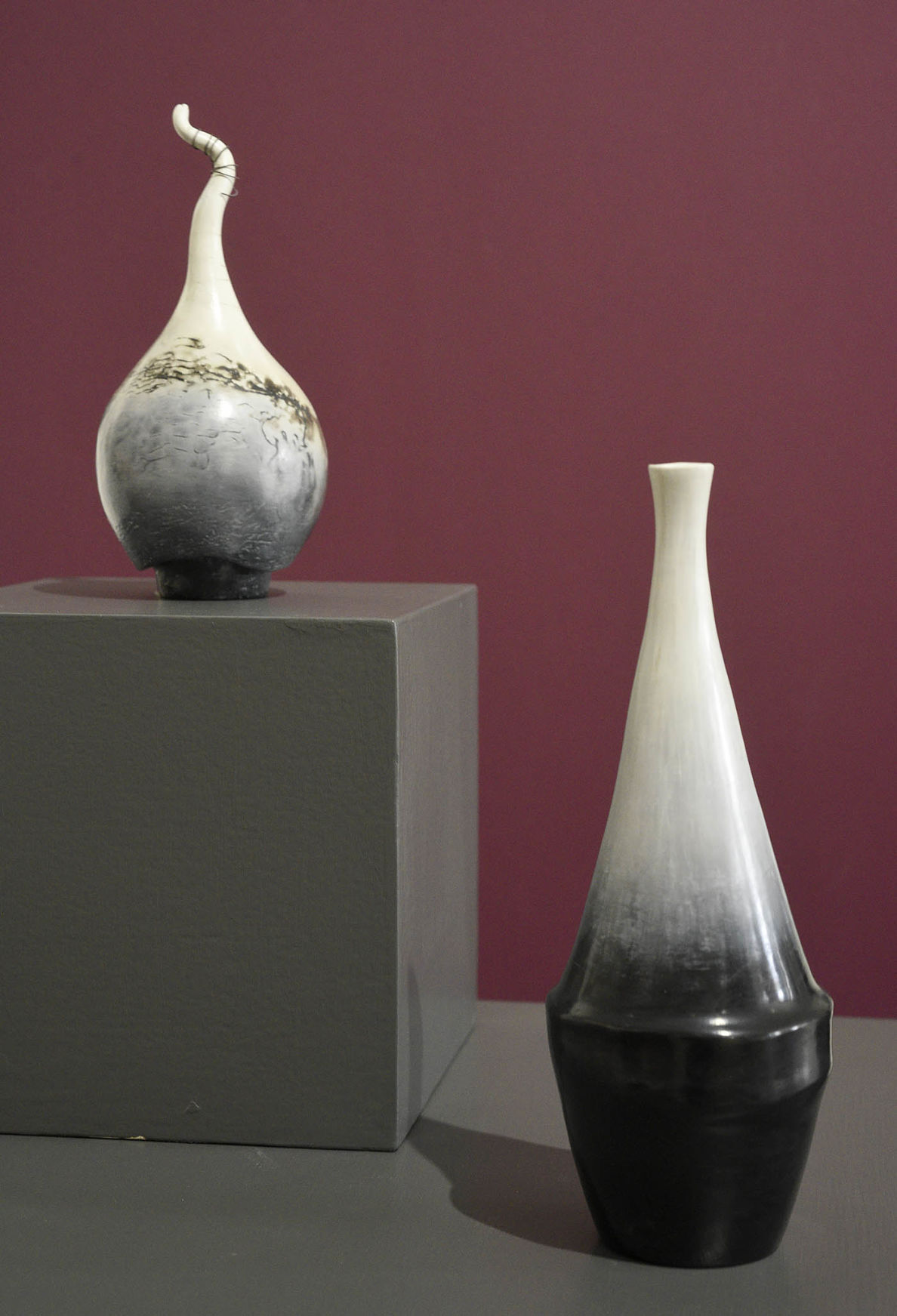 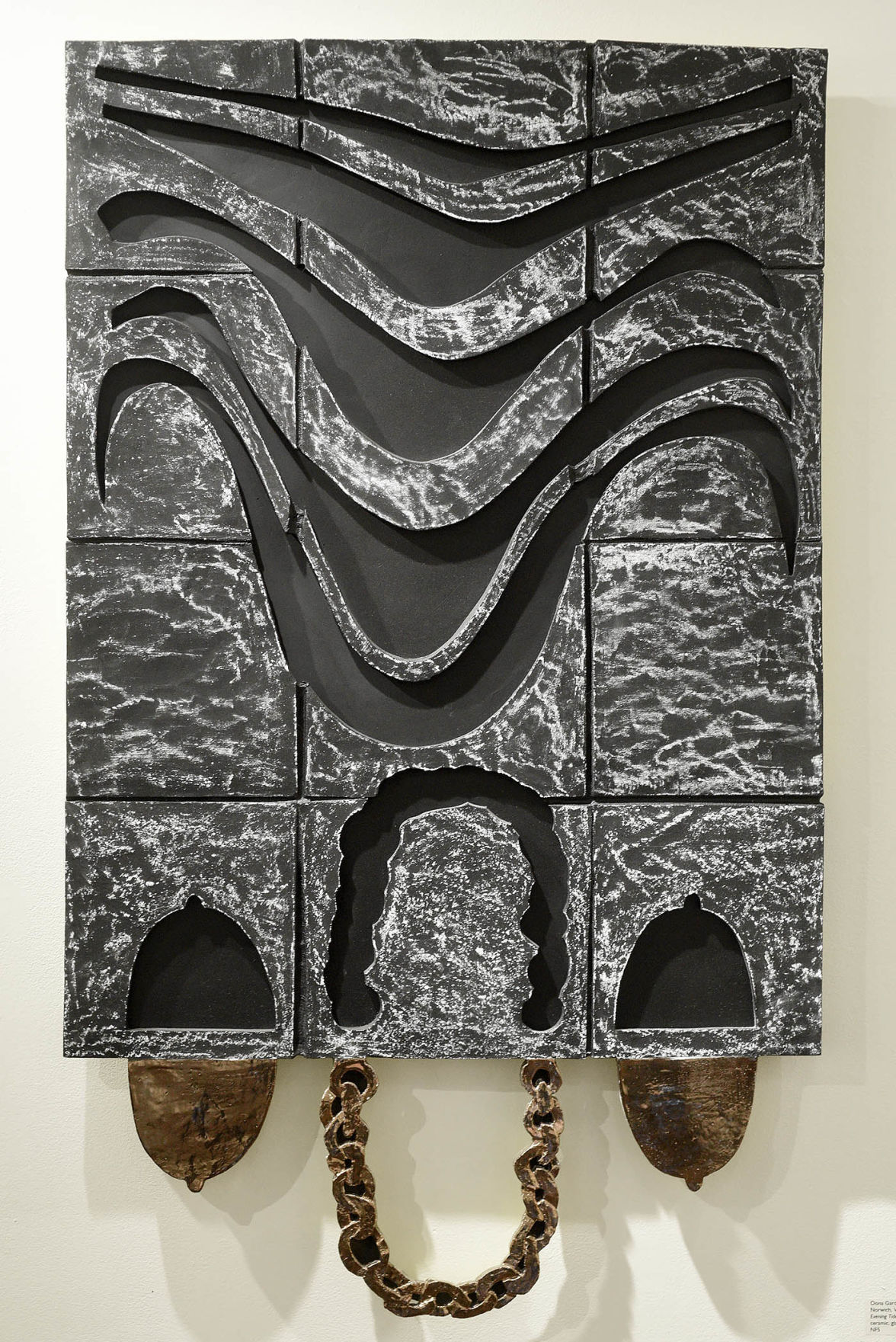 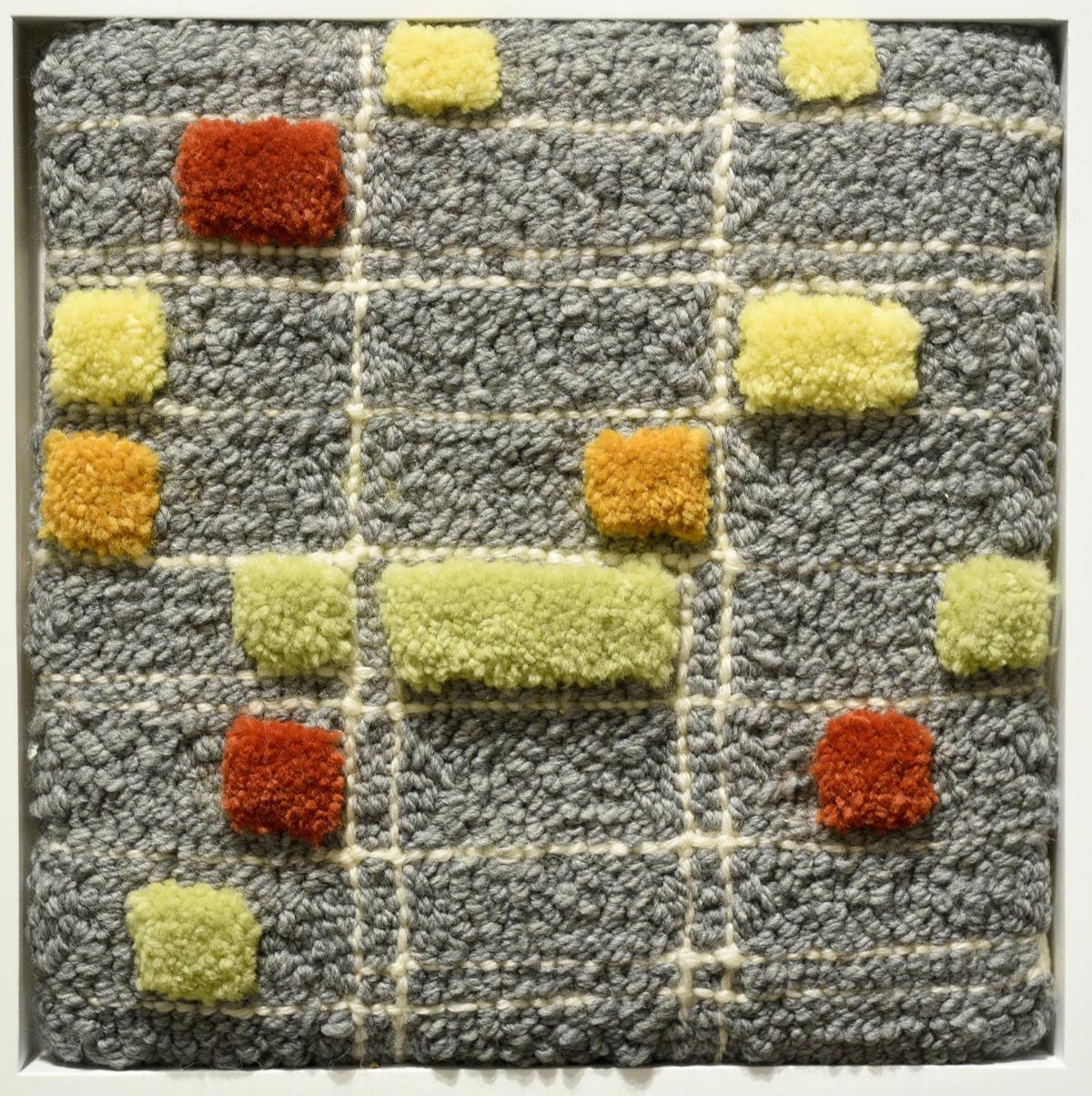 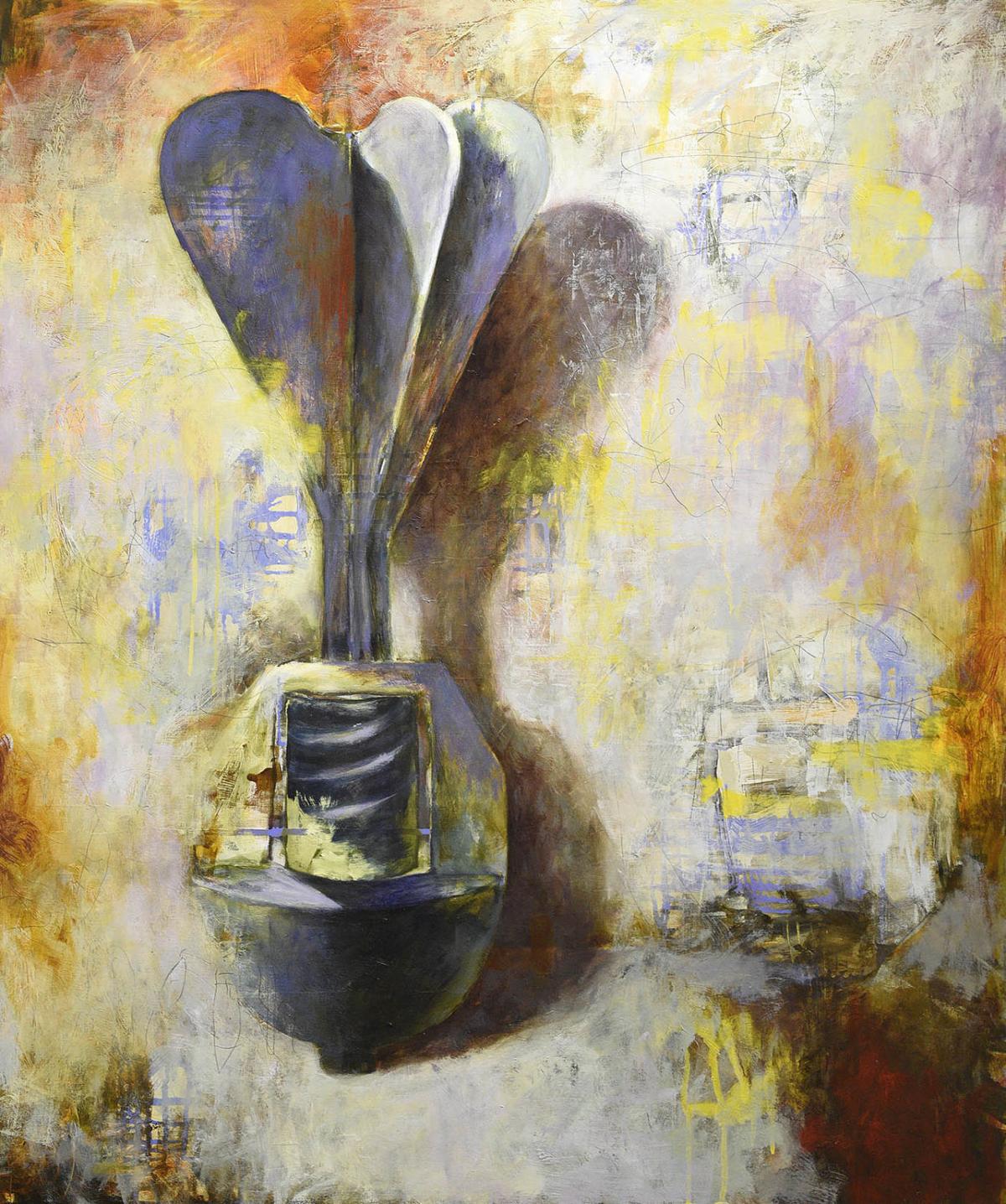 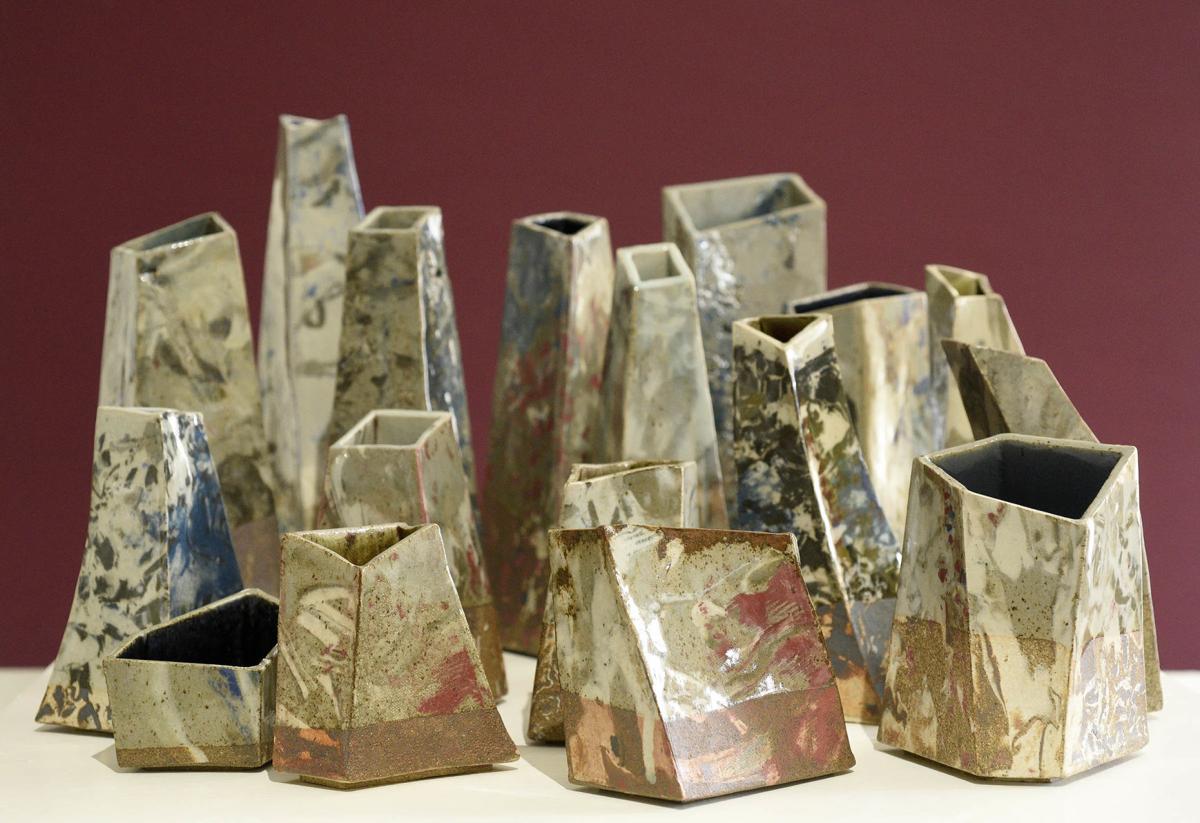 Founded in the early 1930s, the Cranbrook Academy of Art in Michigan has been a preeminent center of education in fine art, craft, design and architecture for over eight decades. From the founders’ initial vision of the Arts and Crafts movement and their belief in nurturing and encouraging experimentation in art and design, Cranbrook emerged as a hub of midcentury modernism.

Its stunning campus took shape with groundbreaking artists and designers. Eliel Saarinen, father of Eero, resident architect and Cranbrook’s first president, designed the campus. Carl Milles became the first head of the sculpture department — his Orpheus Fountain and Triton Pool are among the original spectacular installations. A staggering list of other artists have contributed to the outdoor and indoor collections and features of Cranbrook.

Offering only graduate programs, Cranbrook’s approach has always been to support individual development and self-directed study with the mentorship of dynamic and renowned artists in residence.

“Cranbrook Connections” opens this weekend at Studio Place Arts in Barre. The exhibition features work by over a dozen Vermont and New Hampshire artists who studied at Cranbrook — some decades ago, some recently.

The selections from these Cranbrook/New England artists give viewers a sense of the depth of creative exploration nurtured at Cranbrook. “Redpine,” by Elizabeth Billings of Tunbridge who is currently artist in residence for the Nature Conservancy of Vermont, evokes a sense of forest with its woven fiber and pine needles. Two series of paintings from Marianne McCann’s “The Civilization Project” prompt consideration of major threats that could take down civilization. In France Menk’s photograph “Underneath It All” of exposed bedrock, crossed lines of recrystallization evoke geologic time and metamorphosis.

“Cranbrook Connections” has been over a decade in the making.

Painter, poet, longtime art critic for Seven Days, Awodey was also co-founder of the Rhombus Gallery in Burlington and of the online Vermont Art Zine, inventor of the coin-operated poetry vending machine, arts educator including at Burlington and Johnson State Colleges, and much more.

Awodey, who earned his M.F.A. at Cranbrook in 1984, knew Cranbrook artists in the extended Vermont area and the dynamic work that they were creating. He suggested a possible SPA/Cranbrook show to Higby.

Higby, who knew Awodey professionally and as a friend, also had Cranbrook connections. In her Michigan youth, her family would visit the exquisite campus, admiring the artwork and architecture. She knew Cranbrook’s preeminence.

“We planned on working on this together and I wish we could have,” Higby said.

Awodey’s death in 2012 precluded that shared effort. Higby planned the exhibition for SPA for last year. Although it was delayed by COVID-19 disruption, all of the participating artists rescheduled so it could happen now.

Thirteen Cranbrook artists are featured in the Main Floor Gallery. SPA’s adjacent classroom serves as a second gallery with a selection of Awodey’s paintings, artworks on loan from the Northern New England Museum of Contemporary Art (NNEMoCA) and others.

Awodey’s “Mother and Child” and Tom Driscoll’s “Domestic” are paired in SPA’s Main Street facing window. The bond between infant and parent is palpable in the gesture and posture of Awodey’s pair. Fields of color, rather than detailed features, invite the viewer in to the relationship between them.

In Driscoll’s “Domestic,” a wooden handled broom leans at an angle against a wall. The abstracted background doesn’t offer its story but allows the viewer room to consider and explore.

“These paintings represent a direction in my work that I have been following for a few years that explores using a recognizable reference as a point of departure. Conceptually they are investigations into how contradictions in our perception of reality can and do exist simultaneously,” says Driscoll, who is professor of art at Plymouth State College, in his artist’s statement.

Around a dozen of Awodey’s paintings and paintings with collaged bits of posters and other elements are at SPA. It’s a very moving selection.

His “Still Life Alfredo” with wine bottles, a yellow pitcher, and orbs of fruit, shows a flash of his humor. Across the top of the frame reads, “There is no higher mission than quality control. Awodey MFA.”

In “Bullhead” from 1995, the fresh caught catfish lies on a sheet of newspaper, pliers and knife for cleaning ready for their work

In “St. Paul St. Construction,” a Burlington painting, two figures wait in the bus shelter as a man pushes a red stroller along the sidewalk, heading away from them.

“I do not try to be profound. My only concern is to make pictures that work — I can’t worry about critical relevance, or what a viewer might read into a piece. Such are not for me to know. I am a figurative painter who is, nevertheless, more focused on formal issues than narrative content. Narratives are egocentric, and I am an artist of the Id. Textures, color and line are the Id. I establish a dialog with each canvas, and let it develop on its own terms — so my pictures are very simple and direct. The anatomy of the picture is always more important than the anatomy of the subject,” Awodey wrote in an artist’s statement that remains posted on his website.