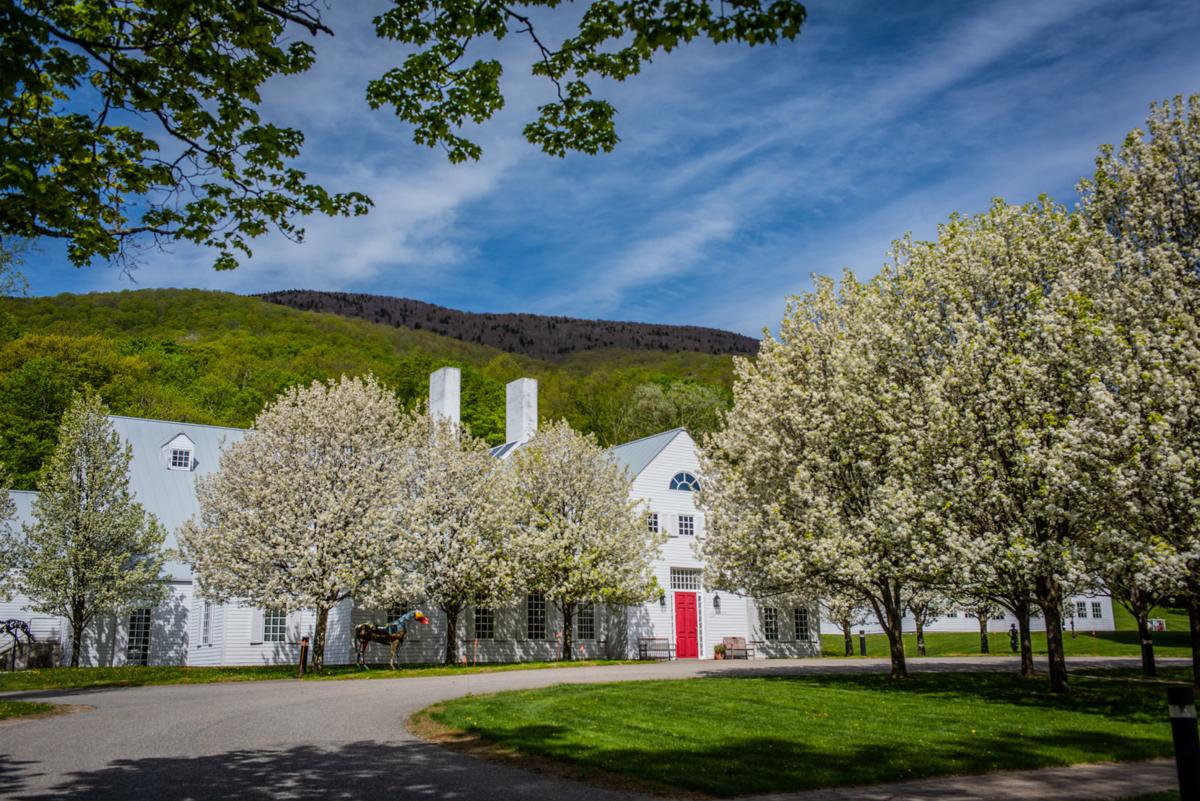 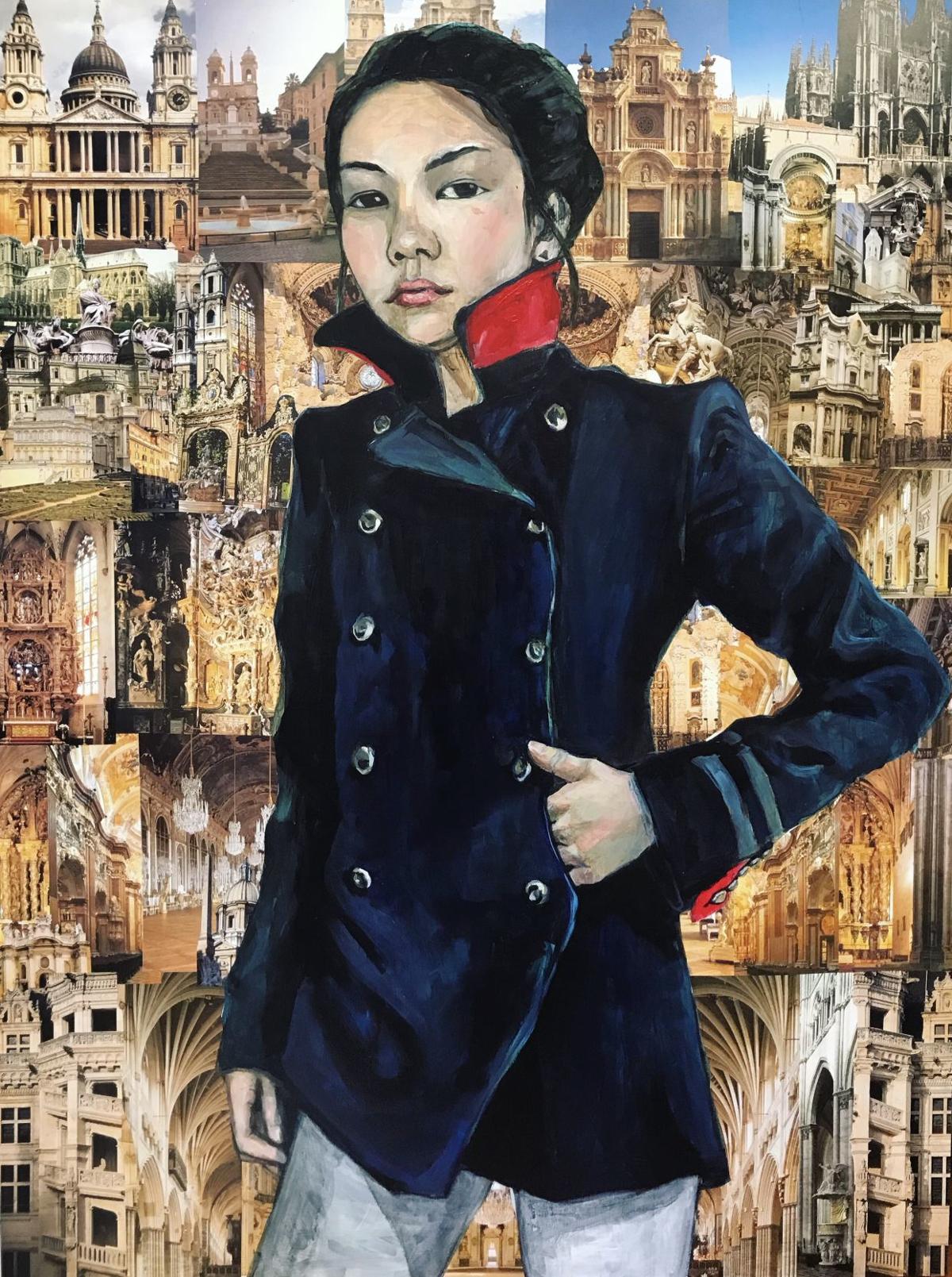 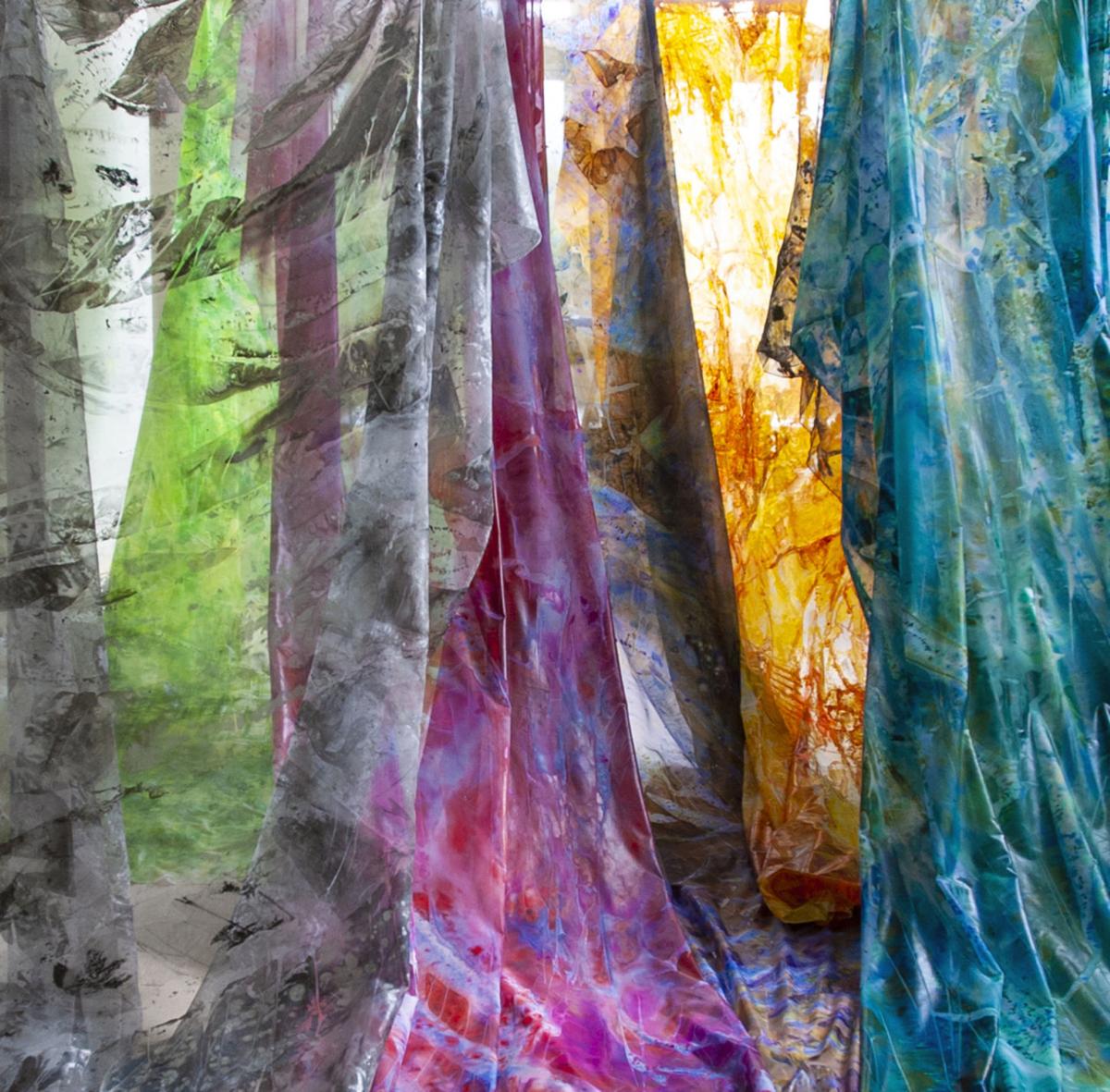 Patty Hudak: “There, Through the Broken Branches, Go” 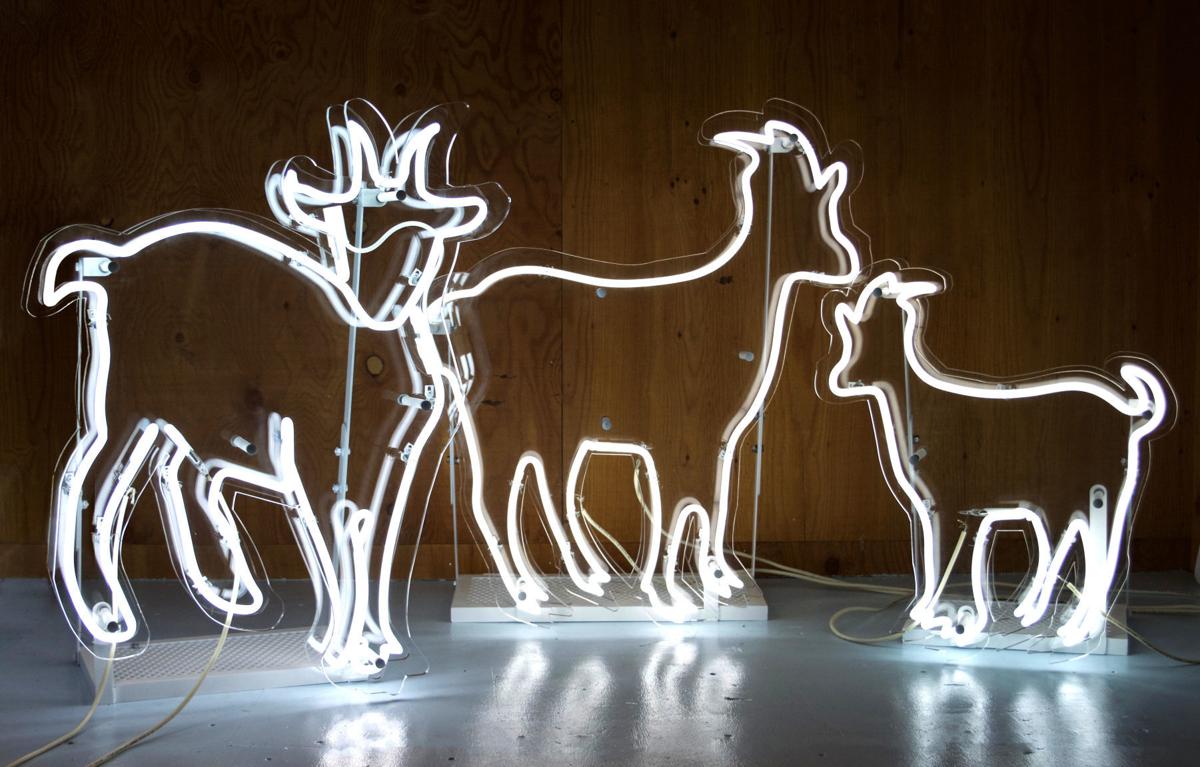 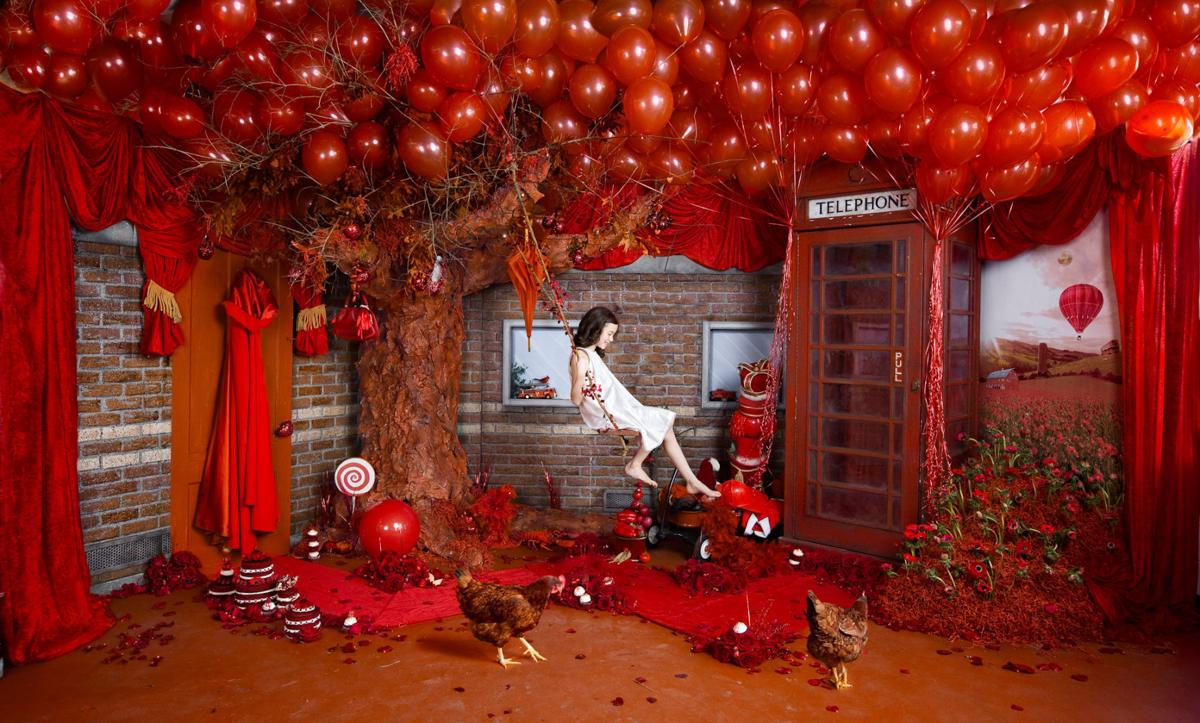 Patty Hudak: “There, Through the Broken Branches, Go”

When a historic landmark property more than 100 years old, and its artist member organization just inches from its own 100th anniversary, opens its doors again after the unprecedented COVID-19 shutdown, how beautifully appropriate that it is reopening with exhibitions commemorating another centennial.

Next week, the Southern Vermont Arts Center in Manchester reopens, COVID-19 safety protocols in place. Along with artist member solo exhibitions, early July launches the “Women Take Wilson” series, commemorating the centennial of the passage of the 19th Amendment, ratified Aug. 18, 1920, prohibiting the United States federal and state governments from denying the right to vote on the basis of sex.

The second installment of “Women Take Wilson” opens Sept. 5 with “Two Sides of a Dream” by photographer and set designer Adrien Broom and installation by Patty Hudak, “There, Through the Broken Branches, Go.”

The SVAC 100-acre campus looking toward Equinox Mountain, centers on the gracious Yester House mansion built in 1917, now listed on the National Register of Historic Places. In its early years, Yester House served as summer home of Gertrude Divine Webster. A patron of the arts, Webster collected early American glass, building a personal collection of more than 6,000 pieces spanning the 18th and 19th centuries. Although she had an eye to establishing the house as a museum for her collections, the plan didn’t reach fruition by her death in 1947.

On a parallel track, as Webster was summering in her lovely home, a group of Manchester area artists began showing their artwork together. The Dorset Painters had their first group exhibition in August 1922. Soon, known as the Southern Vermont Artists, they began holding annual exhibitions and in the late 1940s began looking for their own gallery/museum.

In 1950, the Southern Vermont Artists bought Yester House. Their exhibition in 1950 included over 700 works of art by 286 artists and was viewed by more than 8,000 people.

VSAC expanded with a sculpture garden, performing arts venue Arkell Pavilion, and walking trails. In 2000, a landmark year for the organization, SVAC opened its Elizabeth de C. Wilson Museum with state of the art galleries and repository for their permanent collection. The Joan Hay Madeira Education Center with studios for study programs also opened in 2000.

SVAC today has “education opportunities and art classes; the artist member program showing and selling artwork of members; a museum that can show many kinds of art; and a performing arts center,” said Corso, who became director in early 2019.

The “Women Take Wilson” exhibition series and summer member shows were planned long before COVID-19’s disruption. Corso tweaked and shuffled schedules so that no exhibitions were lost.

“Many people in the arts and certainly in our local community have been thinking about 2020 as the commemoration of the 100 year anniversary of the 19th Amendment and have informally dubbed it the ‘Year of the Woman.’ One of our goals was to celebrate and commemorate that with a series of exhibitions that focused on very powerful very strong and diverse women artists,” said Corso.

“Monumental” brings together Misoo Bang and Sarah Tortora, who both work in large formats. Bang’s painting/collages in the show are from her “Giantess” series. Her women fill the canvases, embodying strength, prominent before little background landscapes and vignettes. Her almost mythical women honor those who have been traumatized by male violence.

Bang was recognized by the Vermont Art Guide and Vermont Arts Council as one of the 2020 Vermont Artists to Watch.

Lauren Booth’s “Happy” is an antidote to recent months. Booth, of Connecticut, takes viewers to a world of whimsy, bright colors, exuberant forms. Along with filling one gallery with her enchantment, Booth has created a site-specific outdoor installation “Sunrise”— cloaking 32 trees with bright knitted scarves, knitted by local volunteers.