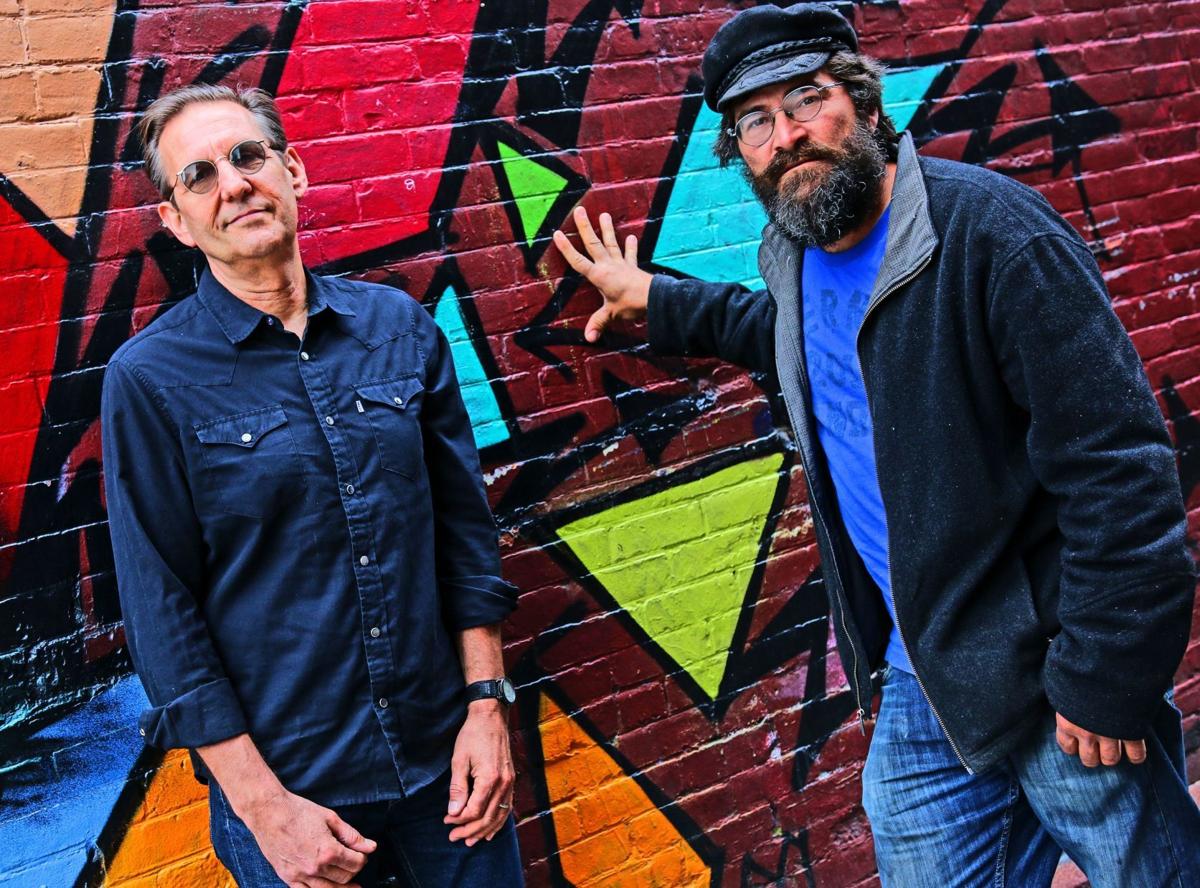 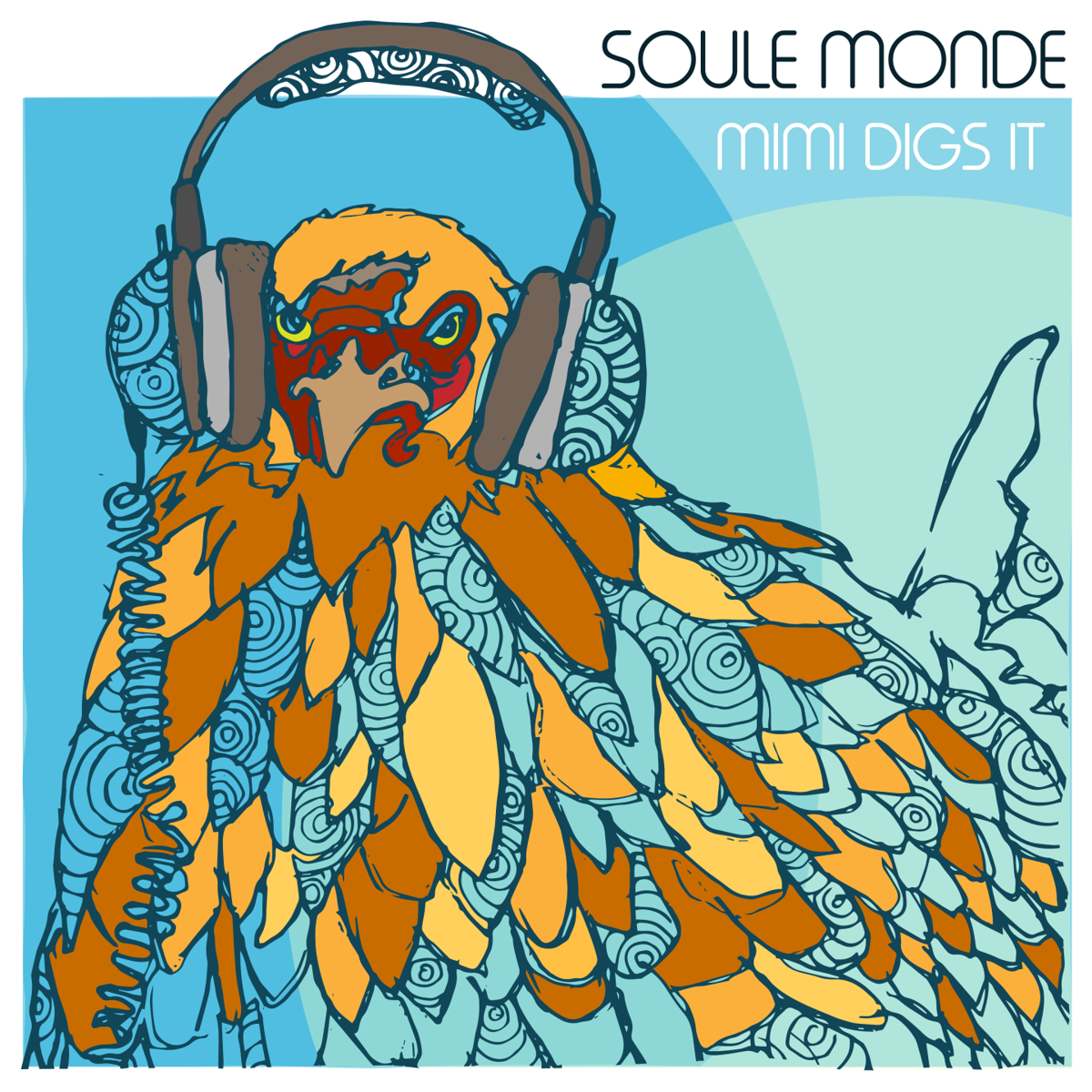 Released a little more than three years after Soule Monde keyboard wizard Ray Paczkowki nearly lost his life when a golf ball-sized tumor was discovered in his brain and subsequently removed, the Vermont-based instrumental duo of Paczkowski and consummate “pocket” drummer Russ Lawton — best known as longtime members of the Trey Anastasio Band — is back in a big way on their fourth album, “Mimi Digs It.”

Released in April, the album is a joyous and buoyant eight-song set that finds that dynamic duo in top form, pulsing with a renewed sense of purpose and rejuvenation that’s as vibrant as it is palpable.

Recorded at Sugarhouse Studio in Waitsfield, “Mimi Digs It” captures the potent live vibe Soule Monde (pronounced sol-leh mon-day) is known for and places the emphasis emphatically on a sturdy funk foundation.

Powerhouse opener “Tinyland” roars out of the gate with a fat groove that bursts with electricity and a spirit of musical revival. And the epic title track — named after a now deceased chicken of Paczkowski’s, who unlike the others wouldn’t run away from his barn rehearsal space in Ripton and would instead get up on his keyboards as he played — is an instant classic that finds Soule Monde sounding better than ever.

“CC’s Dream” is a little more introspective, riding a subtle reggae lilt and Paczkowski’s understated then soaring keyword work to great effect. “Gateway Drug” captivates with a trippy intro before kicking into a slamming drum and organ groove, sidestepping occasionally into jazz. And “Ollie ’88” is a playful and offbeat standout with a beautiful loping melody.

“They’s a Balkan Dog” is a bright and infectious tune with a good tale behind it, which Paczkowski related at a live Soule Monde performance in May at Sugarhouse Soundworks in Waitsfield — which hosted the Laughing Eagle Summer Music Series in addition to housing a recording studio.

The story was about their dear friend and longtime Trey Anastasio Band mate Tony Markellis, who died unexpectedly in April and was renowned for knowing where to find good food on tour. When Markellis asked none other than Dr. John where to find the best New Orleans food in New York City, Markellis thought the late Crescent City legend said “Balkan Dog” when he actually said “Barking Dog.”

Markellis would no doubt be proud of “Strut” — something he was well known for saying music needs to have — a loping, greasy, funk tune on “Mimi Digs It.” And “The Nail,” a steady rolling cruiser with blues hues, closes out the proceedings in style.

“Mimi Digs It” is the duo’s first studio album since its stellar sophomore album, “Must Be Nice.” Released in 2017 on Ropeadope, the groove-driven recording dives deeper into the duo’s singular blend of funk, jazz and Afro-beat than on Soule Monde’s 2012 self-titled debut album, delivering a captivating set that satisfies the mind as much as the body and soul.

A 2019 live EP, “Live at the Cap,” captures an early-2019 opening set for the Disco Biscuits at the Capitol Theatre in Port Chester, New York.

In an April feature in Relix, Paczkowski called “Mimi Digs It” “a 2021 distillation of the rhythmic and melodic ideas Soule Monde has been grooving to since our collaboration began in 2008.”

“I would call it a manifesto of sorts,” he added, “a precision snapshot of our ongoing project: to make music that reinvents itself at every playing.”

Visit soule-monde.bandcamp.com to find “Mimi Digs It” available in digital format and the band’s website at soulemonde.com for CD and vinyl formats.