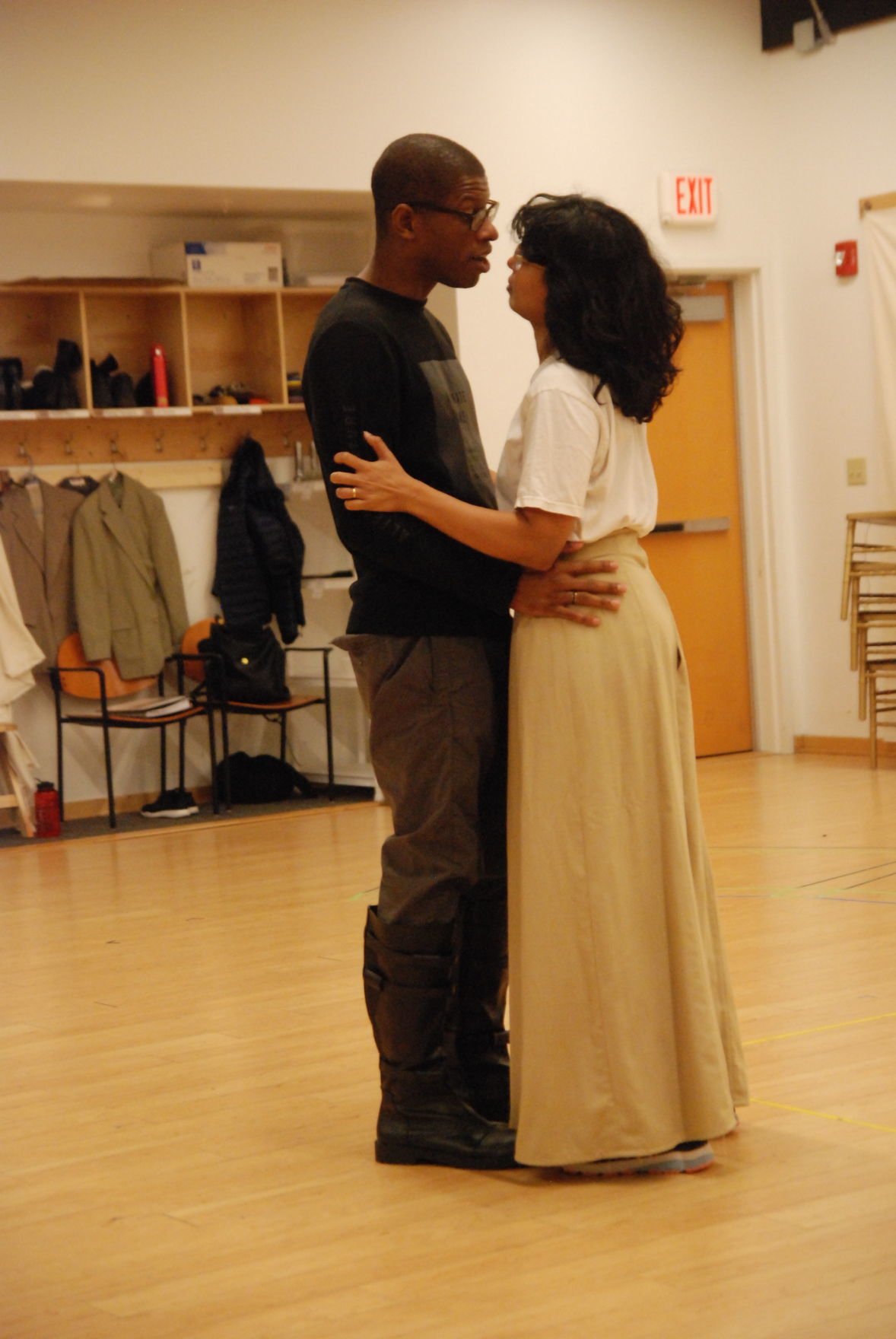 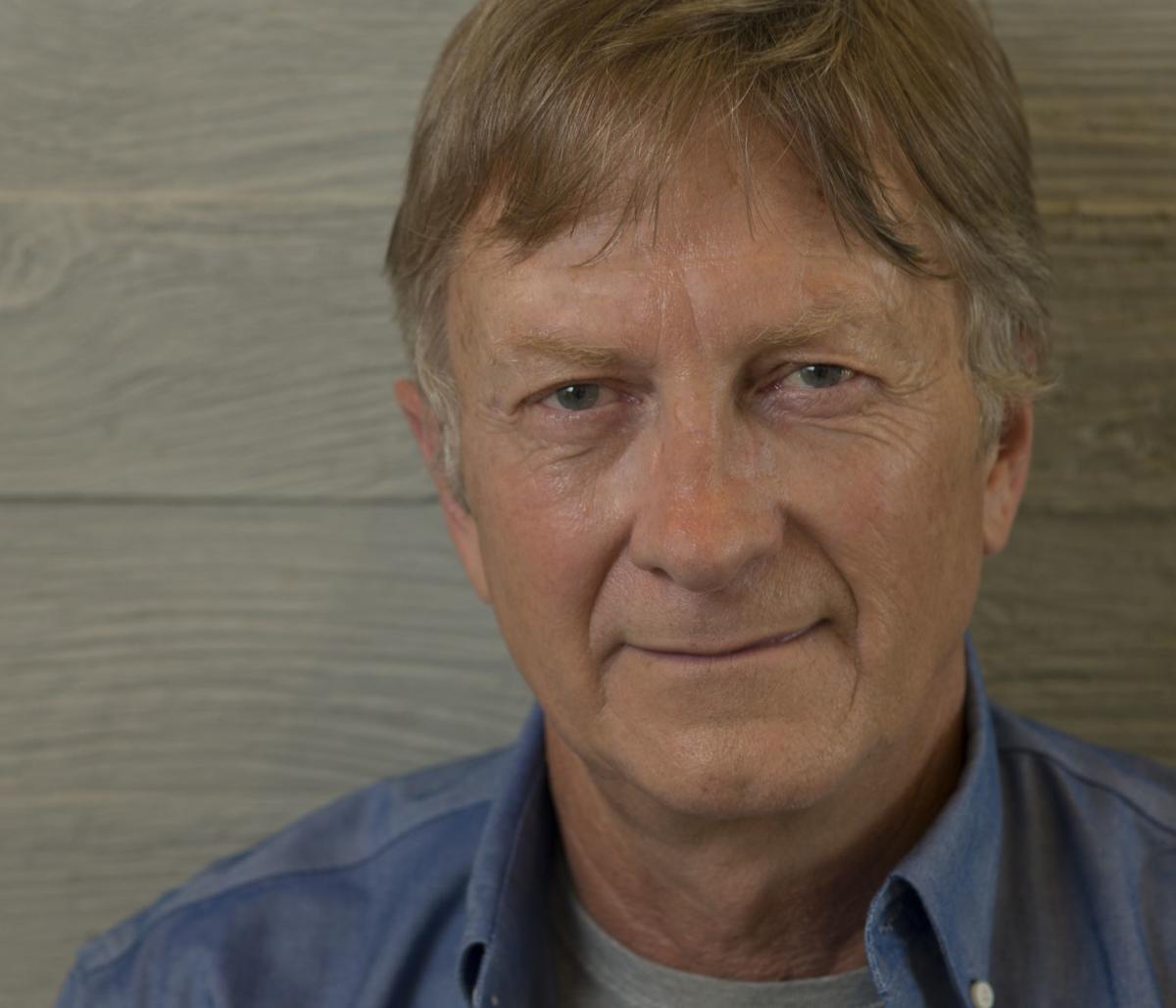 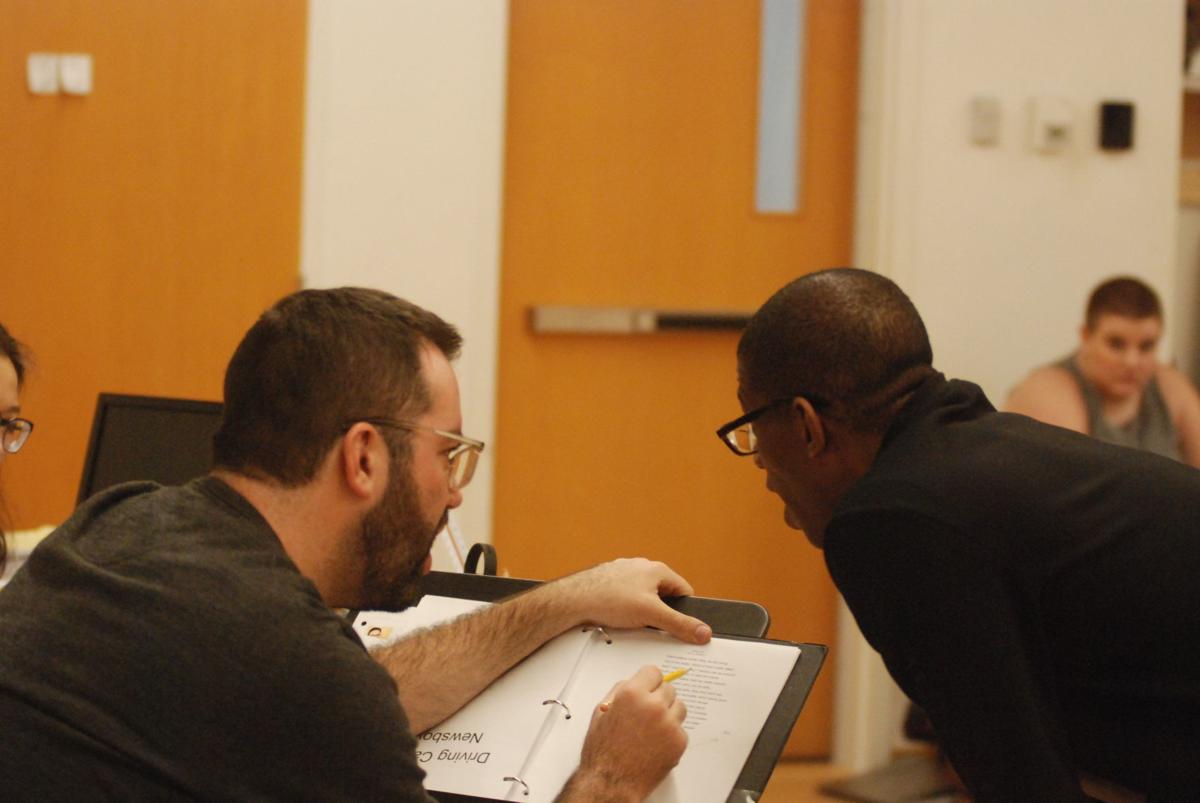 Director Stephen Brown-Fried confers with Damian Thompson (Edmund) at a rehearsal for the Northern Stage production of “King Lear.”

Director Stephen Brown-Fried confers with Damian Thompson (Edmund) at a rehearsal for the Northern Stage production of “King Lear.”

“King Lear” is one of William Shakespeare’s greatest tragedies in that not only does it chronicle the downward spiral of a self-deceiving head of state and explore the ramifications of a messy regime change, it plumbs the human depths of its characters. In short, it’s a play for today.

“The power of ‘King Lear’ lies in its nature as both a deeply personal and deeply political play,” explains Stephen Brown-Fried, who is directing Northern Stage’s upcoming production.

“On one hand, it’s the story of how a political regime ends, and of what is left behind after an autocrat is separated from his political power. On the other hand, it is also the story of a family facing the deterioration of its patriarch, and of that patriarch’s descent into madness.

“When one man commands so much power, both politically for the country he commands, and personally for the people he touches, what lies on the other side of his authority?” Brown-Fried said. “What exists for him, for his family, and for his country when he can no longer occupy the seat of power that defined him? ‘King Lear’ deals with a country collapsing under the weight of its ruling regime. In this sense, I find the play chilling and timely.”

“King Lear” is also an icon of the theater and, in particular, its title role. Actor and playwright Jaime Horton will be taking it on for the first time.

“It’s an amazing journey, one of those that actors spend a career looking forward to. And now I am in the thick of it. Daunting, yes. Thrilling, absolutely,” Horton said. “The rewards of this play are just extraordinary. The deeper you look, the more there is. The journey is daunting, but really, really rewarding.”

Northern Stage will present “King Lear” Jan. 22-Feb. 9 at the Barrette Center for the Arts in White River Junction.

The play, which was first published in 1608, concerns Lear, who bequeaths his land and power to two of his three daughters after they declare their love for him in a fawning obsequious manner. Because the third, the youngest and his favorite, refuses to flatter Lear, she is banished.

Once the first two sisters and their husbands have taken power, they reject Lear and strip him of his dignity. As he gradually loses his mind, it is only the third who is willing to stand by him.

“His mind is beginning to slip away which, in my estimation, makes him inordinately prone to anger and impulsive behavior,” Horton said of Lear. “And then, over the course of the play, (he) begins, unfortunately too late, to recognize the humanity that has lived around him.”

“And at the same time it’s a very personal human story about families and parents and children and things that go off the rails with families. It’s also about marriages and fate and destiny and fortune.

“What makes it such a brilliant play is that there’s very little of the human experience that doesn’t show up in it,” Brown-Fried said.

Although some of the human behavior is repulsive, there is also deep humanity.

“Every moment of it probes at aspects of our own experience,” Brown-Fried said. “It allows us to actually live out both our worst nightmare and also our greatest hopes simultaneously. It goes to places in our experience that we all have lived through — but hopefully we haven’t lived through everything in the play.”

This is Brown-Fried’s first time with “King Lear” too.

“One of the things that’s daunting about the play and why it’s an intimidating beast to tackle, it feels like every single relationship in the play is unique and developed with depth to a degree I haven’t found in any other Shakespeare play.

“There’s something you feel when you’re in the presence of this play,” he said. “To me, it’s like when I’m listening to Mozart, or looking at a true masterwork of art. There’s just this awe with this play that the depth that each relationship seems to probe.”

The Northern Stage production employs a cast of 17, and some men’s roles will be played by women, including Gloucester and Kent. The setting is in an abstract era.

And, if Brown-Fried is correct, we all know that world.

“As a citizen of this country, I think we’re all at a place where the questions of what our relationship to our country is at the forefront of our minds,” he said. “There are several characters in the play who have lived their lives ‘going with the flow,’ and at some pint in the play reach a point where they are forced into an activist role. At what point do we reach our limit?”