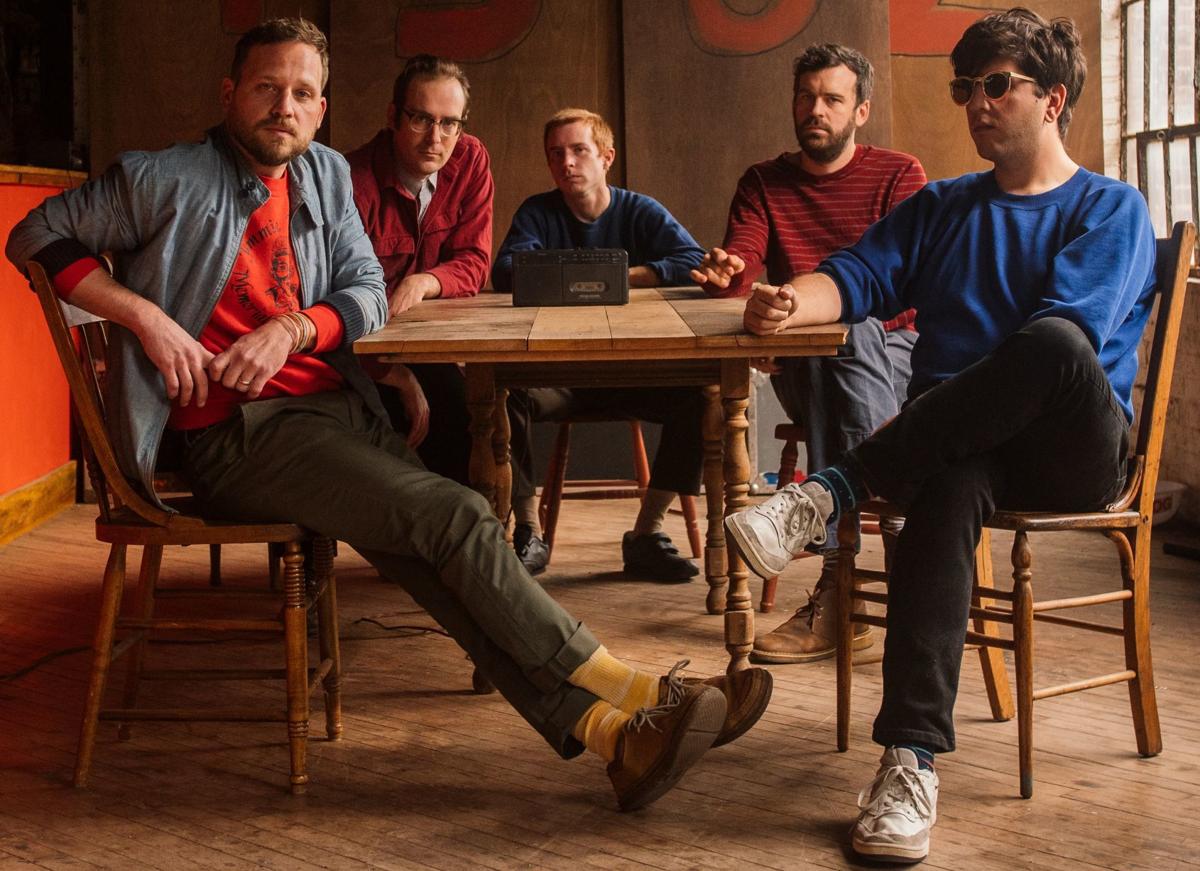 Standout rock group Dr. Dog teams up with Shakey Graves for a double-bill Tuesday at Shelburne Museum, the final show of this year’s Ben & Jerry’s Concerts on the Green series. 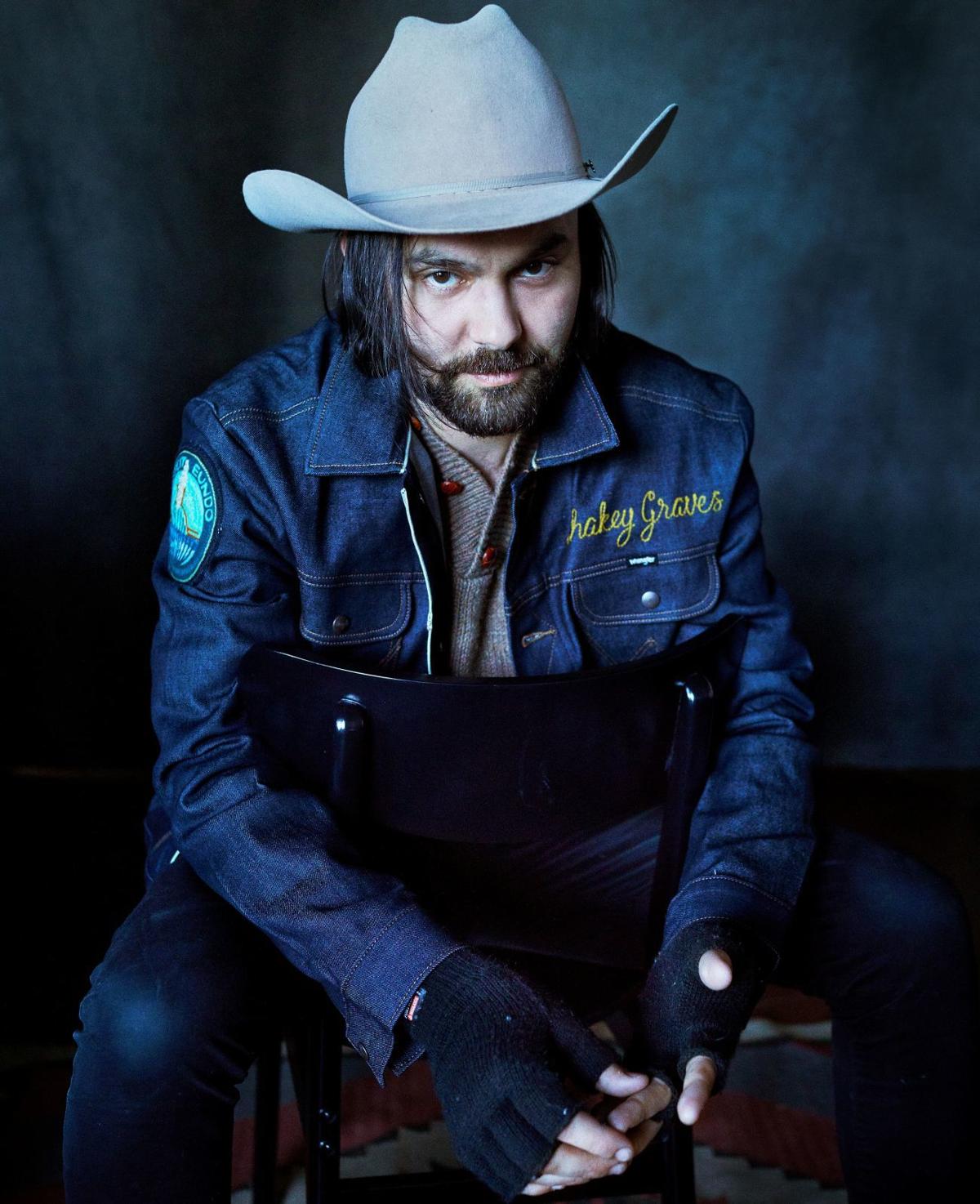 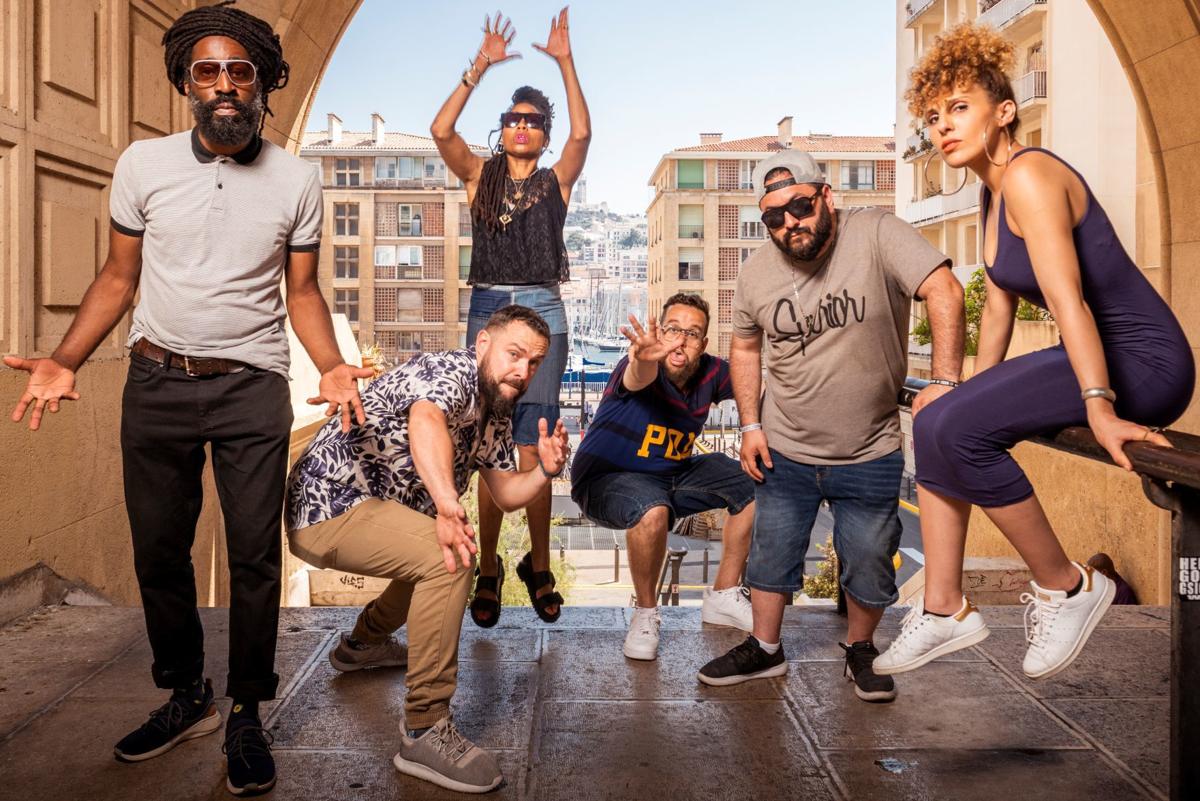 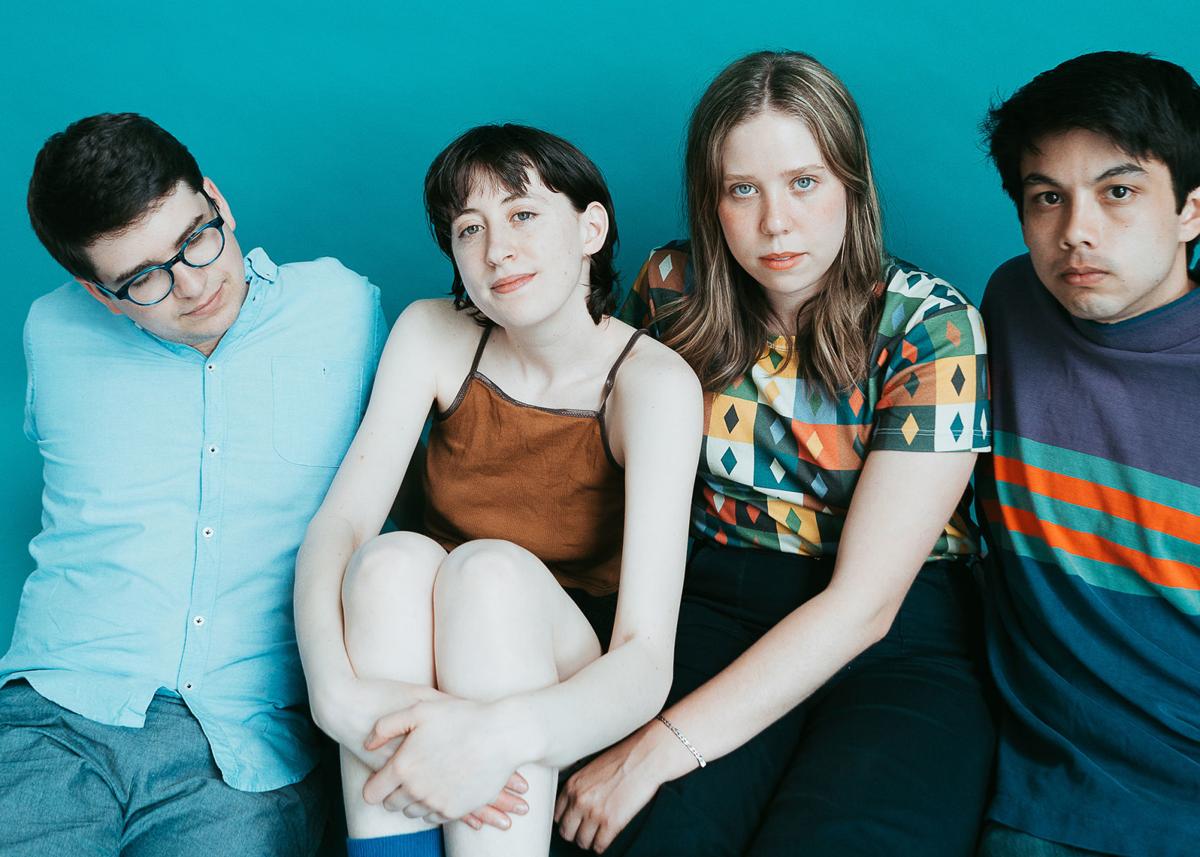 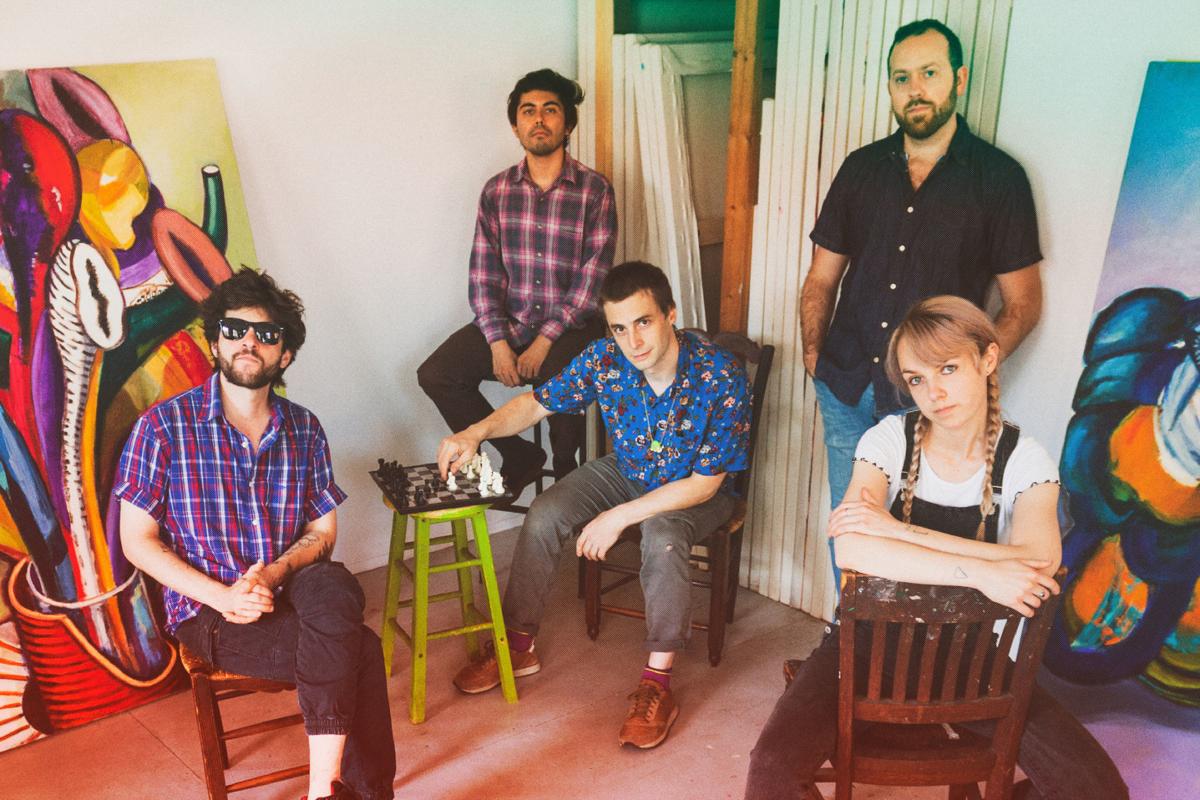 Guerilla Toss, a surging New York City dance punk band, plays ArtsRiot Tuesday in advance of a new five-song EP, “What Would the Odd Do?” scheduled for release Nov. 15.

Standout rock group Dr. Dog teams up with Shakey Graves for a double-bill Tuesday at Shelburne Museum, the final show of this year’s Ben & Jerry’s Concerts on the Green series.

Guerilla Toss, a surging New York City dance punk band, plays ArtsRiot Tuesday in advance of a new five-song EP, “What Would the Odd Do?” scheduled for release Nov. 15.

It’s been a banner season for outdoor summer concerts, which are making their last hurrah in the coming week — starting with Grace Potter’s Grand Point North festival today (Sept. 14) and tomorrow at Burlington’s Waterfront Park. Here’s a look at some other hot shows for increasingly chilly nights.

The band — which features Jeff Gorman (vocals, guitar and synth pedals he plays with his feet) and Jack Cochran (vocal harmonies and standup drum kit) — has been garnering a sizable buzz based on its killer live shows and recently released singles.

NPR called the pretty “Better Than I Used To” “a perfect addition to your summertime playlist,” and catchy rocker “Carolina Lorelei” “an explosive mission statement from a band that’s here to stay.”

Philadelphia-based Dr. Dog performs in support of its 2018 album, “Critical Equation,” yet another winning album from one of the most compelling rock groups around. American Songwriter dubbed it “prime Dr. Dog,” while the AMG called it “a surprisingly vital outing.”

Shakey Graves also performs in support of a 2018 release, “Can’t Wake Up,” its third full-length album. The set “completes his metamorphosis into an exceptional songwriter whose songs manifest into cinematic novellas,” according to the Austin Chronicle.

Dr. Dog and Shakey Graves with opener Liz Cooper & the Stampede perform at 7 p.m. Tuesday, Sept. 17 at Shelburne Museum, as part of the Ben & Jerry’s Concerts on the Green series (Higher Ground Presents). Tickets are $43 advance, $47 day of show (free for children 12 and younger); call 888-512-7469 or go online to www.highergroundmusic.com.

Known for delivering riveting live sets, the five-piece group performs in advance of a new EP, “What Would the Odd Do?” scheduled for release Nov. 15. The EP follows a killer 2018 album, “Twisted Crystal,” and open-heart surgery in 2017 for front woman Kassie Carlson to remove a dangerous blood clot caused by a severe opiate addiction.

An overriding sense of newfound joy, inspiration and revitalization courses through the five new tunes, easily some of the best the band has created to date. “These songs mean a lot to me,” says Carlson in press materials. “Things are back in full swing and have never been better.”

Rolling Stone called the 21-song album, the band’s fourth, a “tour-de-force songwriting binge,” which the All Music Guide said “does nothing to detract from Kline’s reputation as one of indie pop’s most reliable songsmiths.”

The album “is composed and meticulous in flow, flawlessly delivering reserved passion,” according to Exclaim, while the Line of Best Fit said it’s “full of the heart and charm that fans have fallen in love with.”

Formed 15 years ago, the multilingual group — which raps in English, French, Creole, Spanish and Arabic — fuses soul, hip-hop, reggae and other global influences for an infectious mix that’s both positive and potent.

Nomadic Massive brings its renowned live show for a rare area appearance in support of a stellar new album, “Times,” released in May. “It’s a culmination of a decade and a half of creation,” said the Link about the album, “blending the stories and cultures of the group in a brand-new way.”