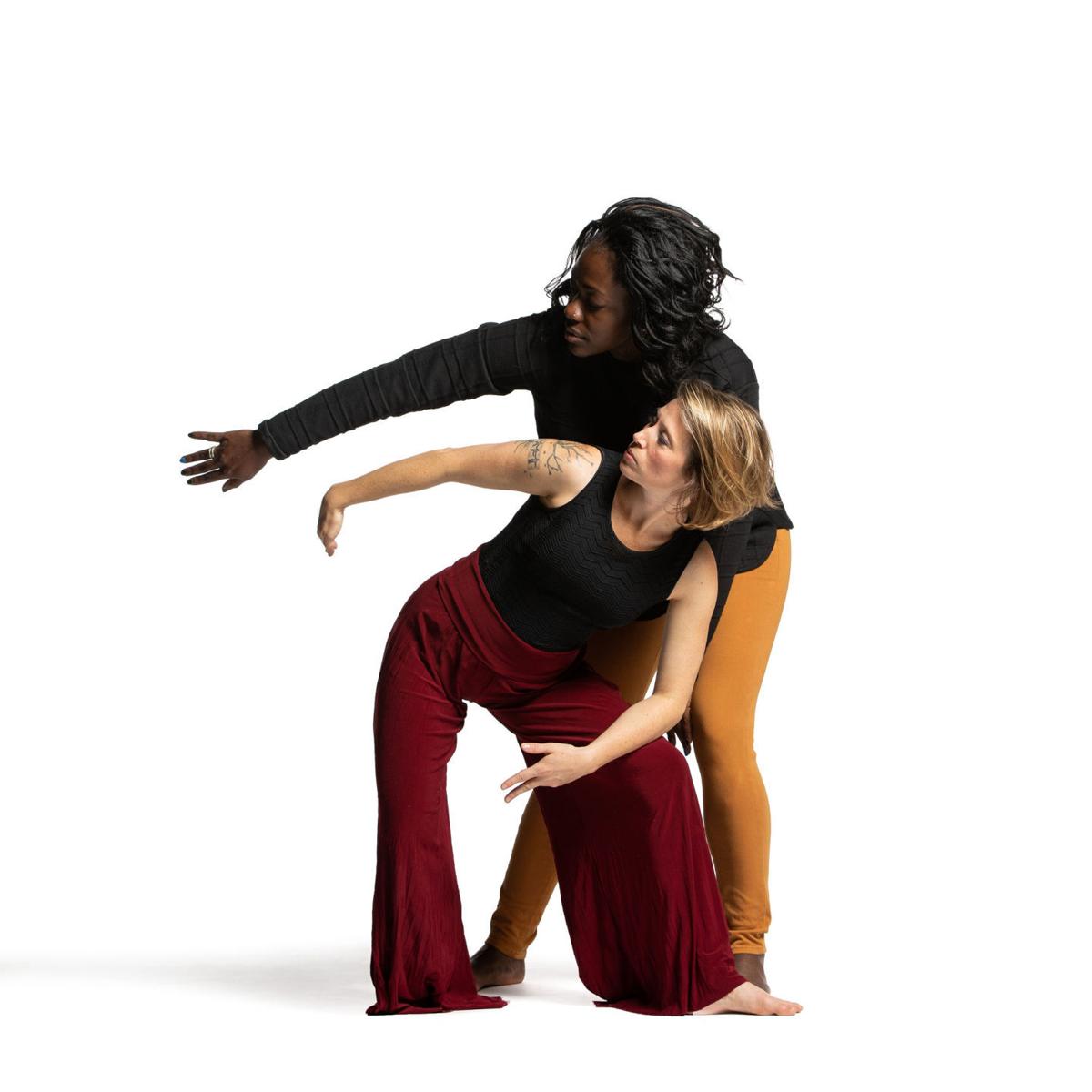 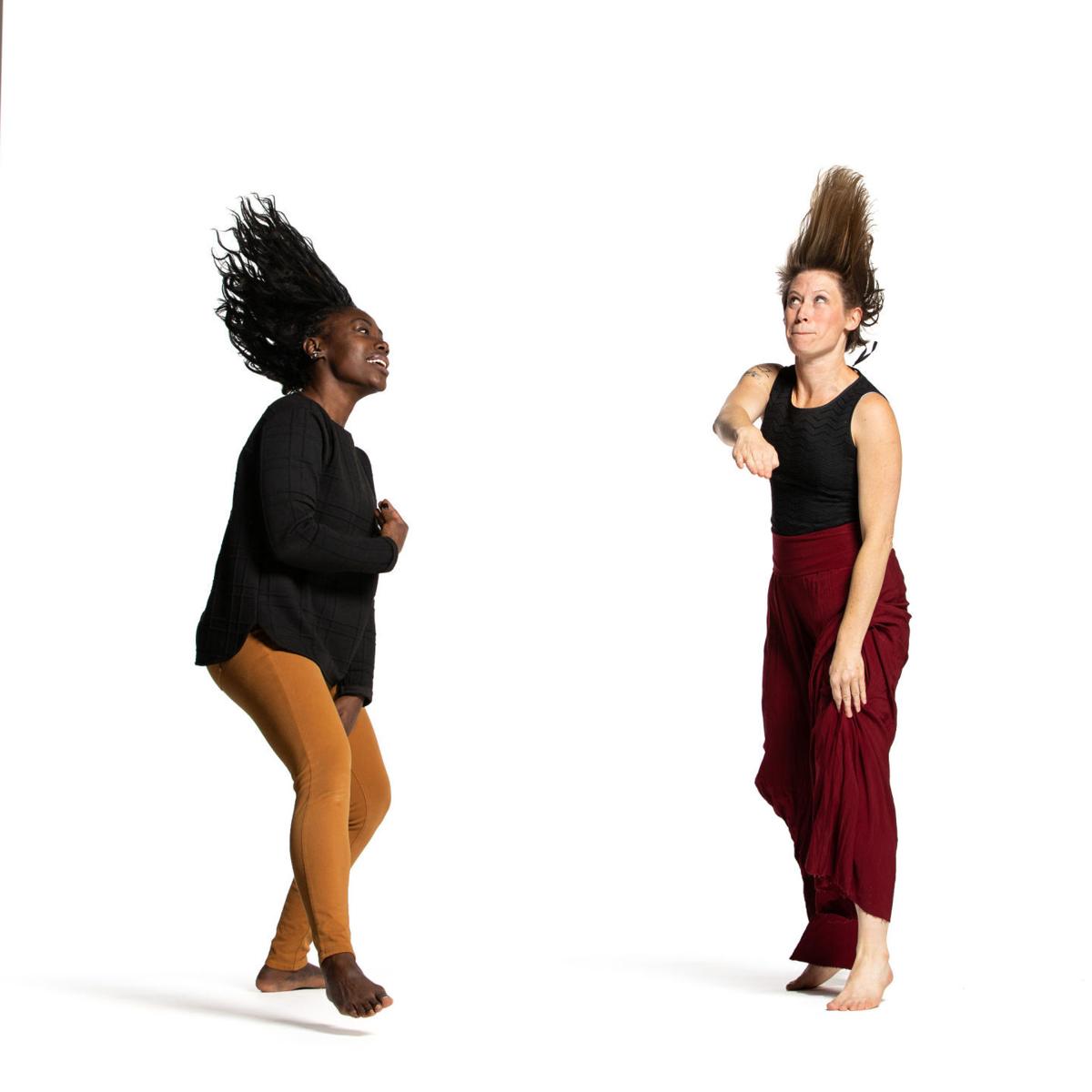 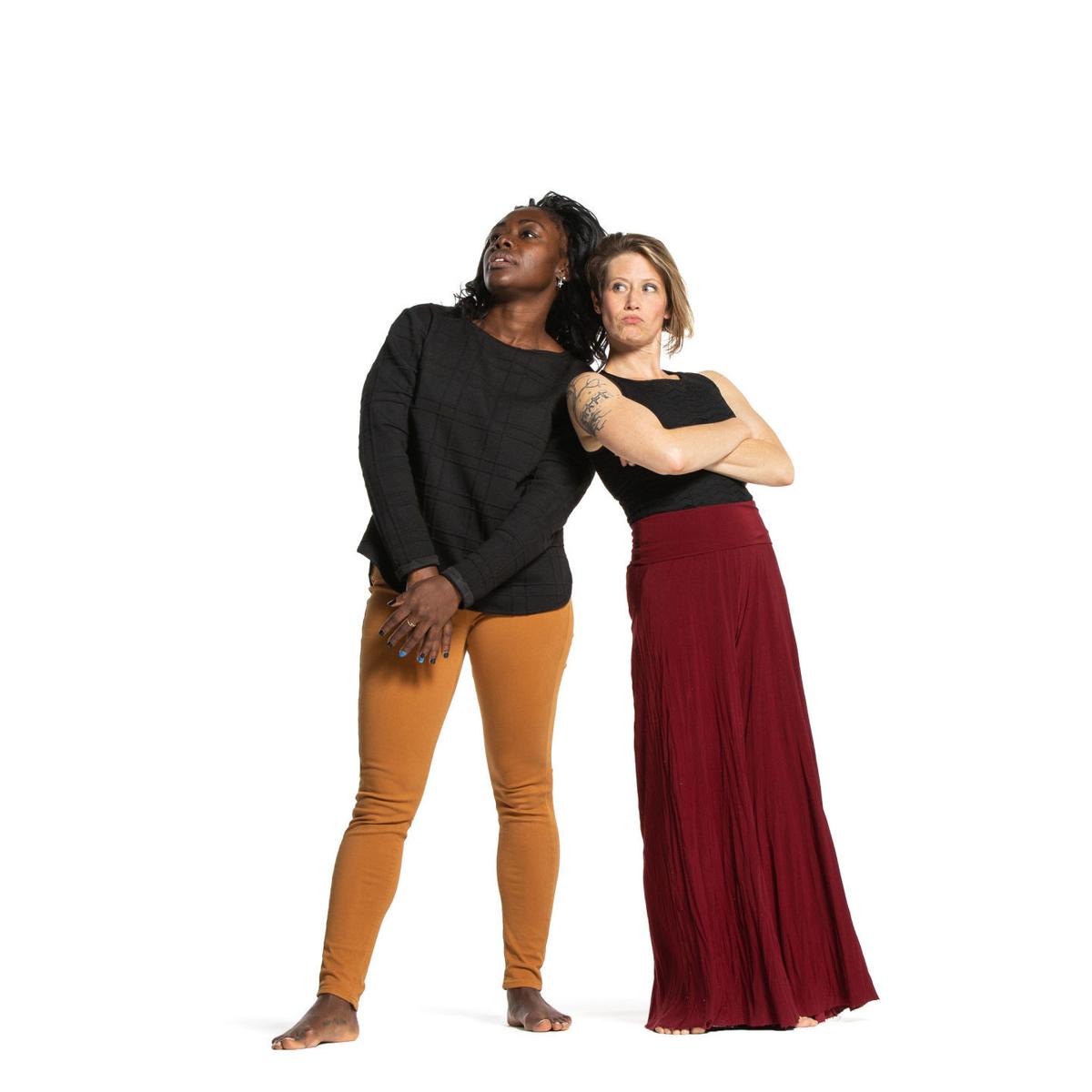 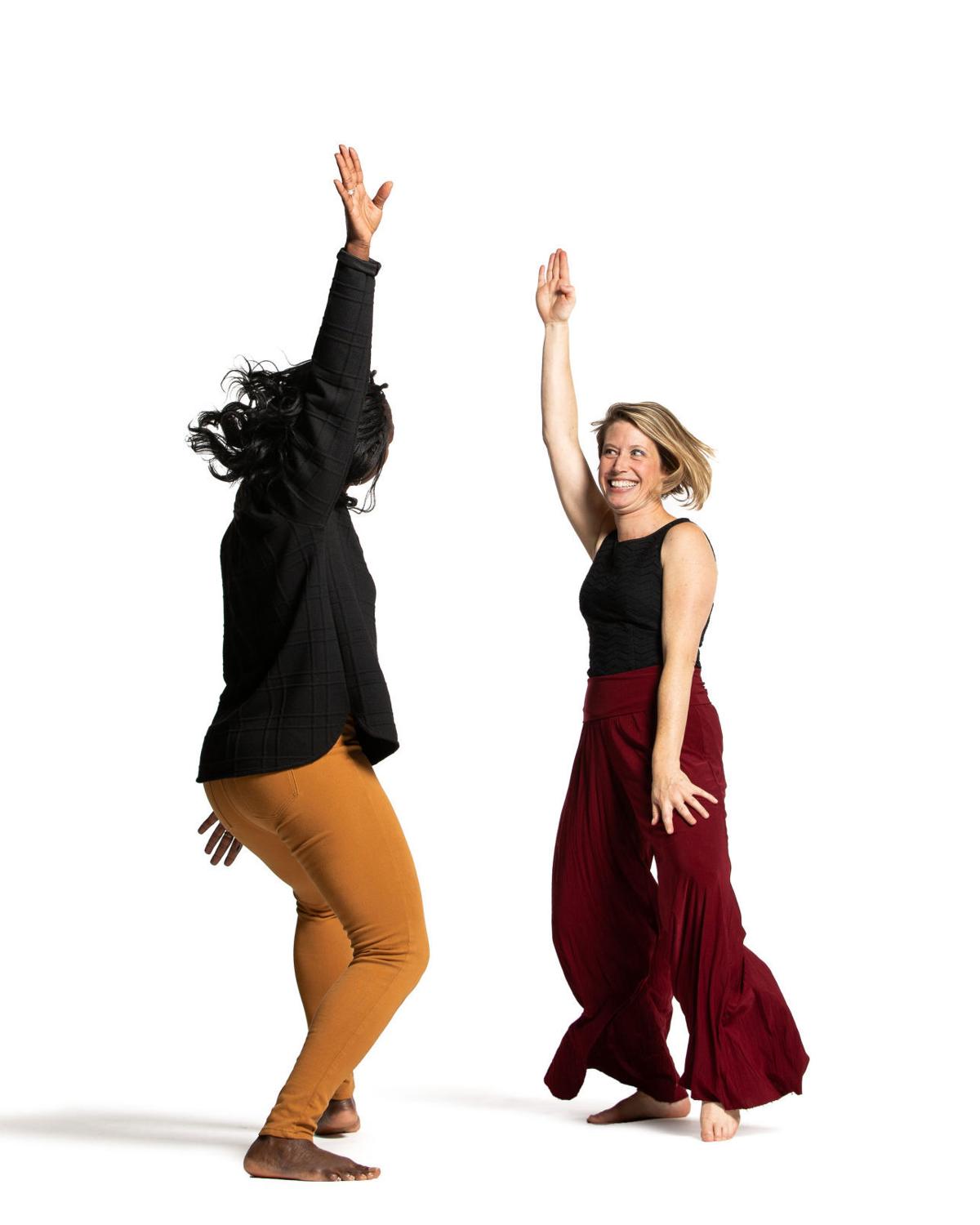 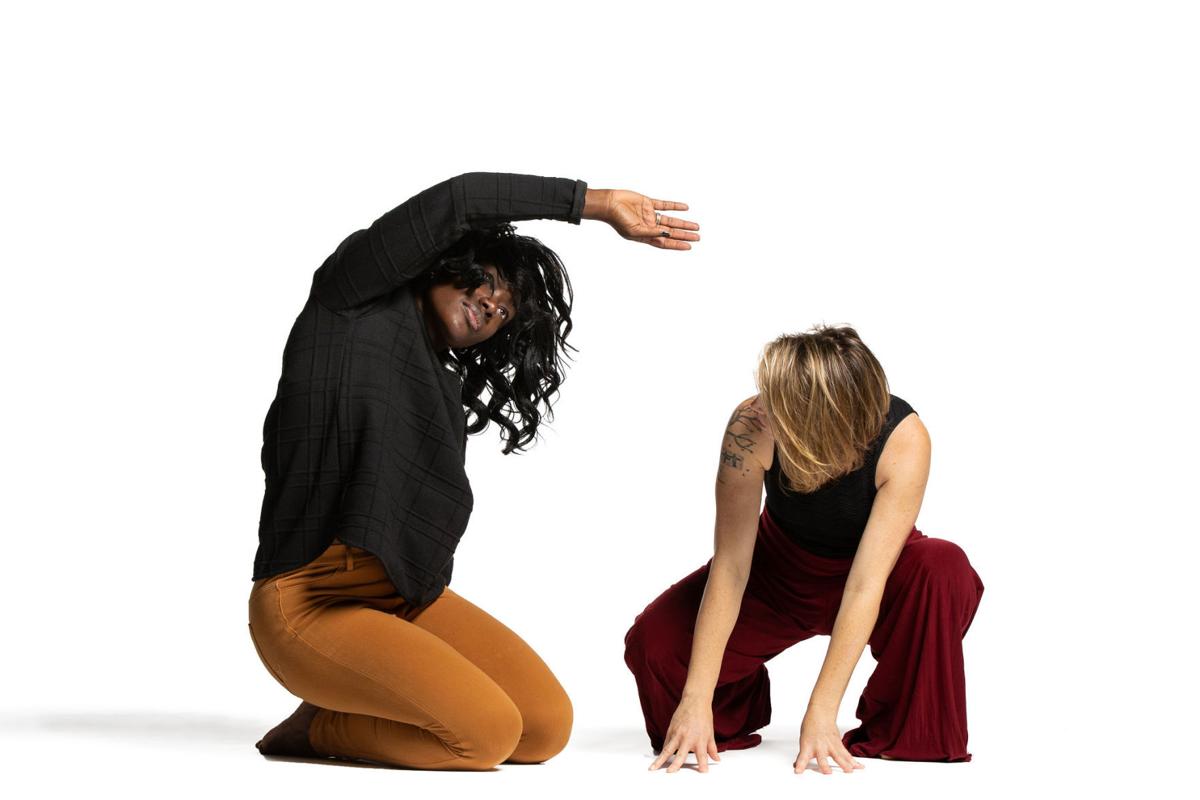 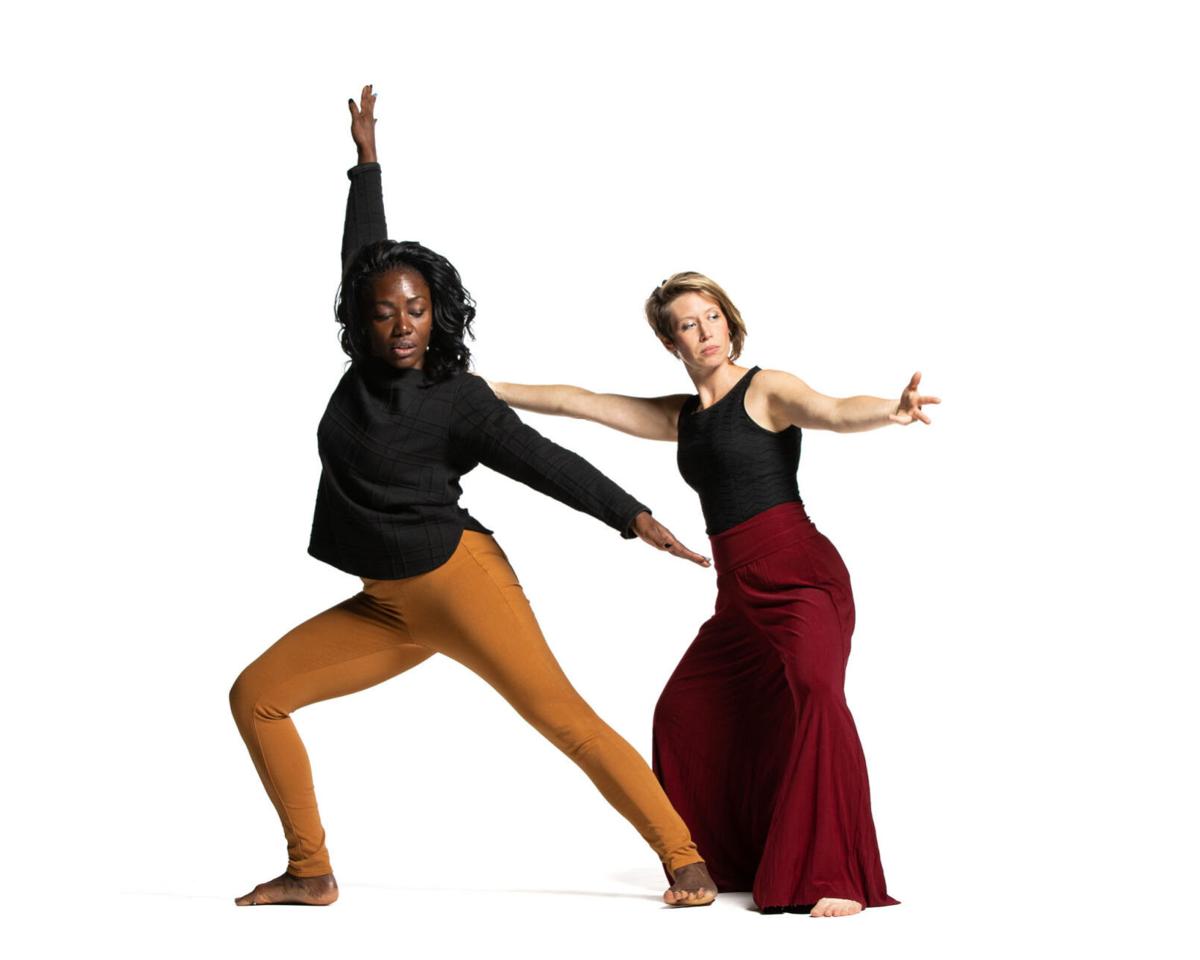 BURLINGTON — “Same but Different” is a collaboration of Vermont dancer-choreographers Christal Brown and Lida Winfield, exploring their similarities and differences in a cultural commentary on race, age and gender.

The Flynn presents “Same but Different,” a pre-recorded dance performance created and performed by Winfield and CBrown, online at 7 p.m. Saturday, Jan. 30, remaining available through Feb. 6. Brown and Winfield will hold a live post-show discussion that is open to all viewers on opening night.

Winfield grew up in the North, Brown grew up in the South, they grew up inhabiting small towns. Winfield is Caucasian, Brown is Black. As children, Brown was considered a genius and Winfield was labeled dumb. At this point in their lives, Winfield and Brown have lived the rigors of being artists, professors, educators and survivors of life.

In this duet, Brown and Winfield explore their similarities. Even as they recognize their differences — some superficial, others deeply-rooted — they keep an unwavering focus on how their individual paths led them to this point of collaboration and connection.

Brown, Middlebury College associate professor of dance, is a native of Kinston, North Carolina, and received her BFA in dance and minor in business from the University of North Carolina at Greensboro. Upon graduation, Brown went on to tour nationally with Chuck Davis’ African-American Dance Ensemble and internationally with Souloworks/Andrea E. Woods & Dancers.

Immediately after those experiences, Brown performed with and managed Gesel Mason Performance Projects while apprenticing with the Liz Lerman Dance Exchange in Takoma Park, Maryland. Upon relocating to New York, Brown apprenticed with the Bill T. Jones/Arnie Zane Dance Company before finding a home with Urban Bush Women, where she spent three seasons as a principal performer, community specialist and apprentice program coordinator.

Brown is the founding artistic director of INSPIRIT, a performance ensemble and educational conglomerate dedicated to bringing female choreographers together to collaborate and show new work, expanding the views of women of all ages, and being a constant source of inspiration to its audience as well as members.

Winfield has taught and performed in a variety of places including Roger Williams University; Habla: The Center for Language and Culture in Mexico; National Dance Association Conference, Skidmore College; the Bates Dance Festival; and Middlebury College. In 2011, she toured original duet work with Ellen Smith Ahern and dance company Double Vision across Europe.

Winfield studied at The School for New Dance Development in Amsterdam, The Netherlands, and in 2011 earned a master of fine arts degree in interdisciplinary arts from Goddard College in Plainfield, with a focus on the transformative power of the expressive arts. In 2016, she was honored with the Rebecca Blunk Fund Award though the New England Foundation for the Arts.

“Same but Different” is presented by the Flynn and was created with support from Middlebury College’s Middlebury Performing Arts Series.