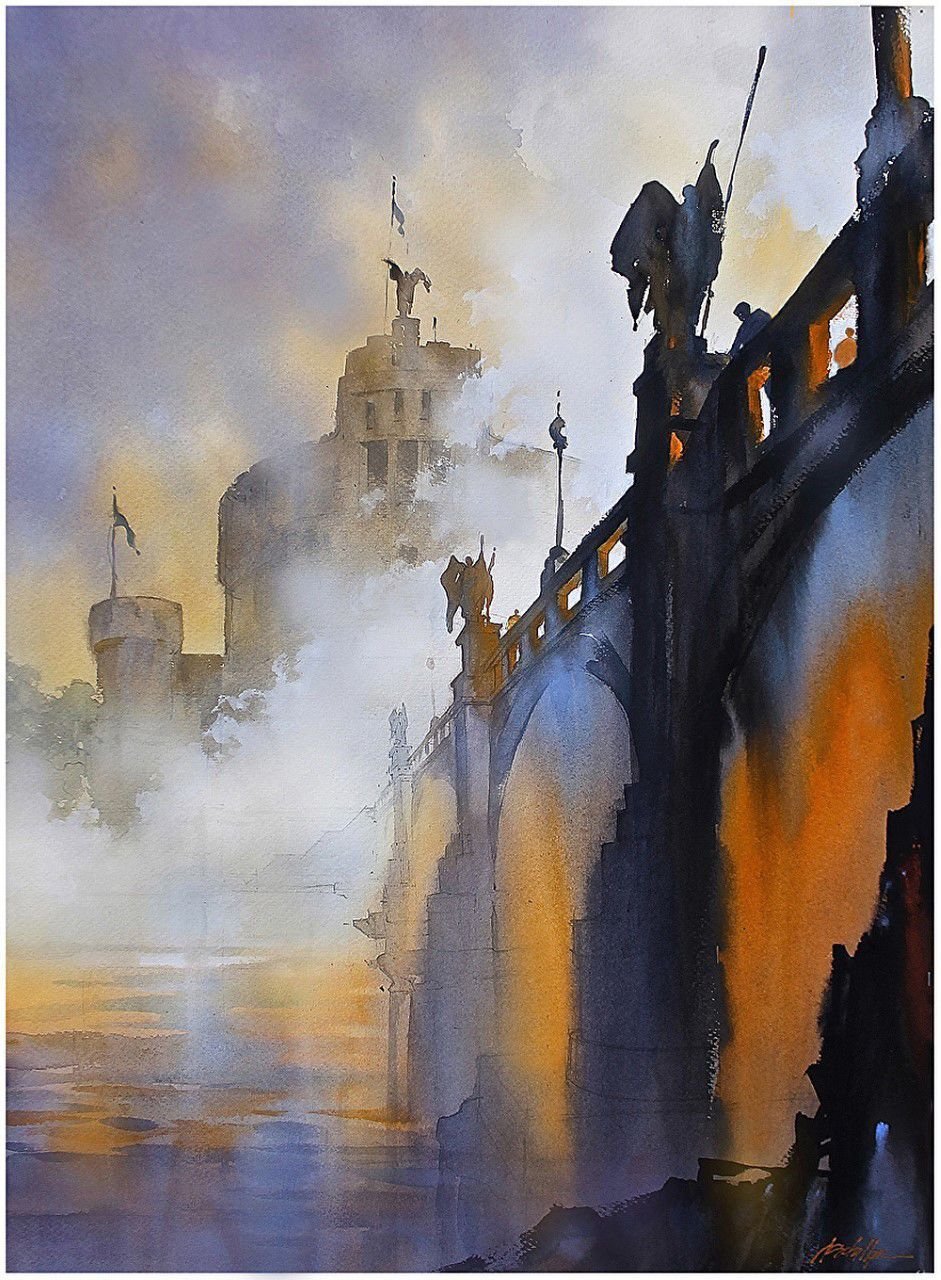 “Fog on the Tiber” by Thomas W. Schaller is the logo for Barn Opera’s Production of Puccini’s “Tosca” Aug. 18-21 in Williston, Castleton and Brandon. 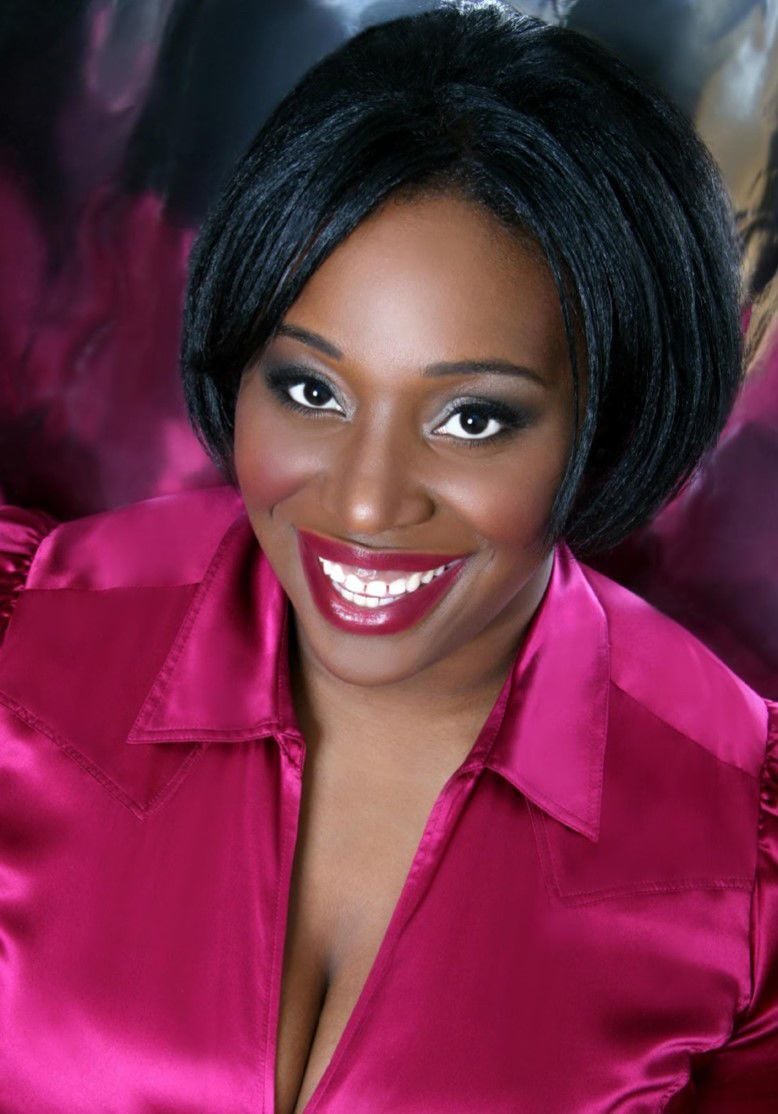 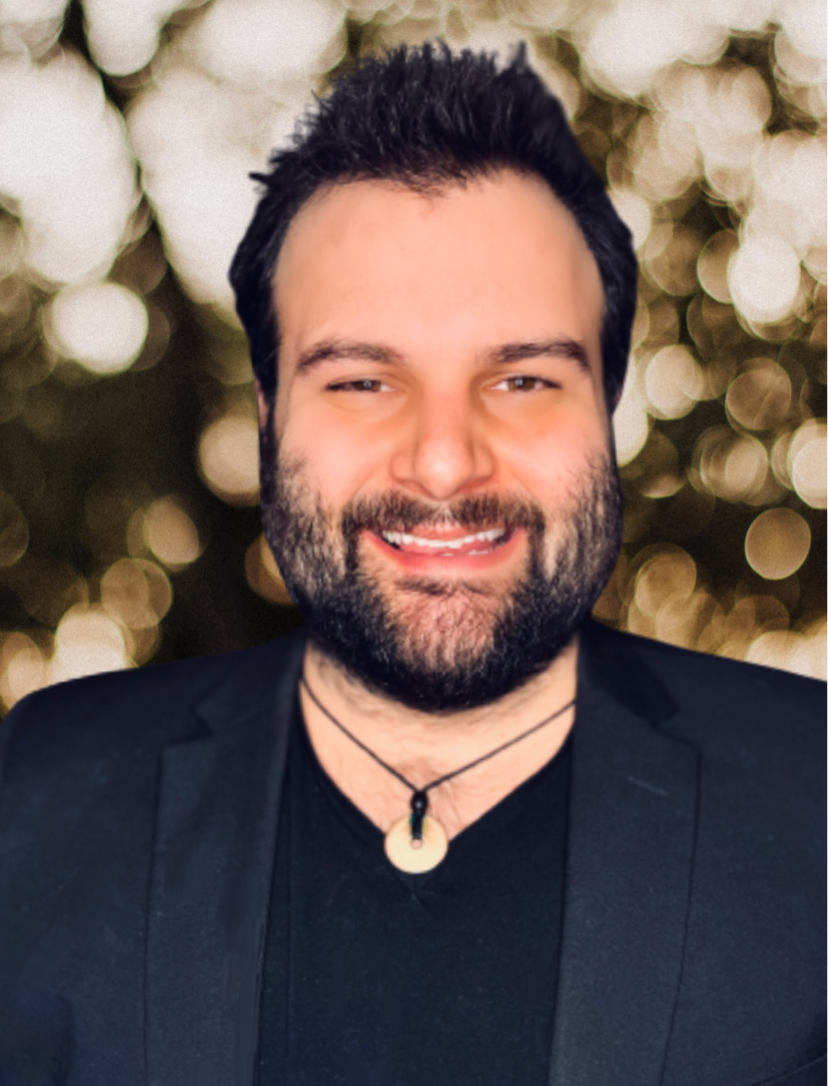 “Fog on the Tiber” by Thomas W. Schaller is the logo for Barn Opera’s Production of Puccini’s “Tosca” Aug. 18-21 in Williston, Castleton and Brandon.

“Tosca,” Giacomo Puccini’s opera of power and sexual passion, needs a soprano of beauty, power and temperament in the title role. Add to those requirements, in solidarity with Black Lives Matter, Barn Opera sought a singer of color.

“We knew that we wanted to find a soprano of color that specifically was ready for the role, and just because of reasons beyond her control, whether it’s location or racism, or whatever, hadn’t had the opportunity to sing this,” explained Joshua Collier, founder and artistic director of the Brandon regional opera company.

“It was true serendipity,” he said. “We had been looking around hours each night trying to find this unicorn that was ready to sing it, that had the temperament, that had the collegial mentality to be able to come up and put this thing together, that had the spirit that I’m trying to create with Barn Opera.”

In fact, Collier offered the role to one soprano who said yes — but her teacher said no.

“It was disappointing, but we wouldn’t have ended up with the soprano that we have if that had happened,” Collier said.

Three or 4 hours later, he got a call from a friend of a friend who knew someone who might want to sing the role.

“I said, ‘OK, fine,’” Collier said. “So we went on Zoom and listened to her. We talked to her a little and then sang a Verdi aria.

“And she gave me chills.”

“She is magnificent,” Collier said.

All three performances will be traditionally staged, sung in the original Italian with English super-titles and accompanied by piano, and amplified for the large spaces. The Williston performance will be in a large barn, while Castleton and Brandon performances be performed on stages in large open spaces.

“Tosca,” one of the most popular operas of all time, is set in Rome in June 1800, when Napoleon’s army occupied the city. The opera tells of the temperamental actress Floria Tosca and her attempt to save her lover, the Italian patriot Mario Cavaradossi, from the evil chief of police, Baron Scarpia — who has his own designs on Tosca.

Collier sees the power of “Tosca” as emblematic of the return of opera to the public stage, which has remained dark for the past year because of COVID.

“The arts are evaluating how they have been operating,” Coller said. “Everything stopped, and we have an opportunity to really analyze and work on ourselves. I think what’s going to happen when we can get back in, it’s going to be the ‘Roaring ’20s.’ It’s going to be huge. I think people miss it — they took it for granted.”

“It’s a beautiful triumphant piece,” Collier said of “Tosca.” “Puccini’s music is so powerful and the drama is so gripping, it is a perfect return for the opera after a year of only recorded music.”

The other big reason for choosing “Tosca” was its small cast, making it easier to adhere to COVID regulations and, at the same time, keep the costs down. Three of the six principal players are actually in-house.

“I’m here, and I’m a tenor,” Collier said. He will sing Cavaradossi.

Collier has performed in Vermont with the Opera Company of Middlebury, Capital City Concerts, Southern Vermont Lyric Theatre, as well as throughout Vermont and New England. He is often featured in the romantic tenor repertoire on the opera and concert stage.

Baritone Nicholas Tocci, the company’s associate director, sings the comedic and pivotal role of the Sacristan. He was stage director for Barn Opera’s “Barber of Seville” by Rossini, and sang Guglielmo in Mozart’s “Così fan tutte,” King Melchior in Menotti’s “Amahl and the Night Visitors,” and Escamillo in “Carmen” in 2019.

Nwoke, a native of New York City, has sung in opera houses spanning the Eastern seaboard and beyond, including much of the dramatic soprano repertoire. Roles included Santuzza (Mascagni’s “Cavalleria Rusticana”), Luisa (Verdi’s “Luisa Miller”) and Agnes Sorel (Tchaikovsky’s “Maid of Orleans”). This is her debut in the role of Tosca.

“She’s really amenable,” Collier said. “She’s really open to coming up to Vermont, where she’s never been. To be here for the first time, singing this role with us is really exciting.”

Other newcomers are baritone Miguel Angel Vasquez, who sings Angelotti, the catalyst to the drama and the first voice heard in the opera, and the pianist Felix Jarrar. Interestingly, Vasquez recently performed in a concert of Jarrar’s music at Vermont’s Marlboro College, Jarrar’s alma mater.

Donations to Barn Opera are tax-deductible; for information, contact Edna Sutton, acting executive director of the Compass Foundation, by email at barnopera@brandon-music.net or at 802-247-4295.

Admission is by $50 per person donation; go online to www.barnopera.com for tickets or information.