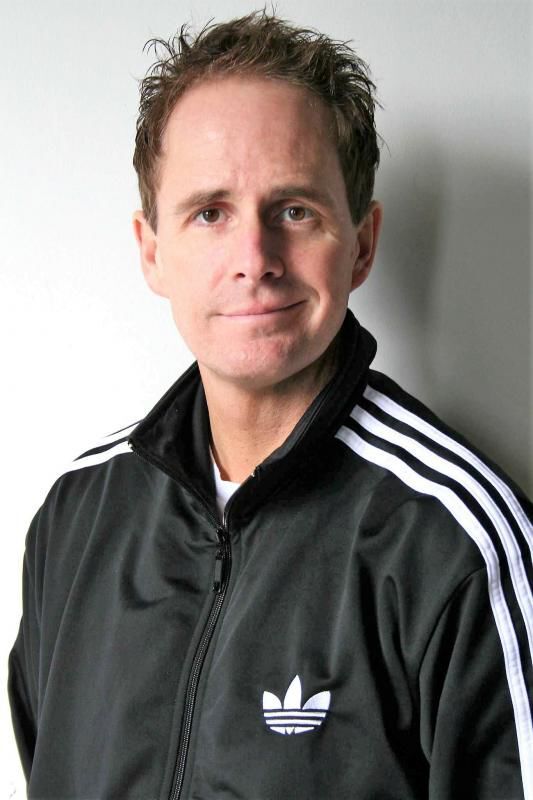 Bob Marley will return to Rutland’s Paramount Theatre Jan. 22 with his family-oriented comedy. 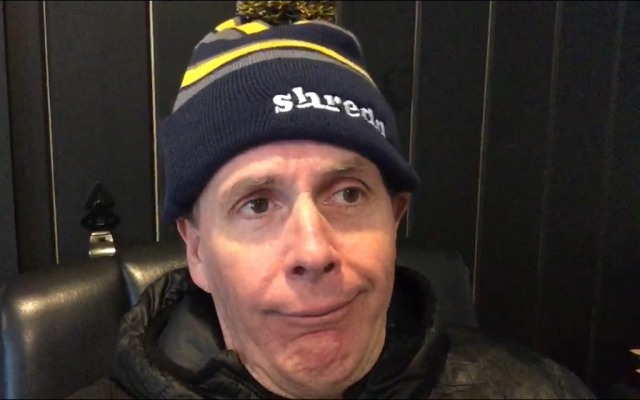 Bob Marley will return to Rutland’s Paramount Theatre Jan. 22 with his family-oriented comedy.

Editor's note: This show has been postponed to May 15 due to COVID concerns.

“People ask how do you get material?” Bob Marley said by phone last year. “Stuff happens, and I just start writing it down.”

That method has worked for him for decades and every time he comes through town he has new material. He’s returning to the Paramount Theatre in Rutland, at 5:30 and 8 p.m. Saturday, Jan. 22.

His decades-long career covers stand-up, TV, film and radio, and even a title in the Guinness Book of World Records for the longest continuous standup routine — 40 hours — the first 18 without any repetition of material.

He shies away from politics and angry rants and instead found his voice with clean observational bits that find the humor in everyday life, with jokes like “We’re thinking of naming (the baby) after his grandfather. We’re going to call him ‘Dad.’”

Marley started his stand-up career in his hometown of Portland, Maine, and built a lot of his material and persona around relatable, funny family life moments and being a New Englander.

“We just had the holidays, and that’s always a great amount of fuel for the fire,” he said.

“Basically what I do with jokes is if something’s aggravating or irritating, chances are it probably does that to other people too,” he said. “I try to pick apart all the detail.”

It’s hard to find interviews with Marley in the past year or so, print or otherwise, and there was no response to an interview request this year, but he’s still on tour, making an annual stop in Rutland with all new material.

“I’m not a super high-brow type of comic,” he said in a 2019 interview. “I can’t be up there talking about stupid things and then break into something political because I just think you sound like a dummy. Put it this way, I’m smart enough to know what I’m not smart enough to know.”

That knowledge came from testing the material that he writes using a couple different methods.

“One is to sit down and force myself to write,” Marley said. “The second is pick anything. Pick anything and write a joke about it.”

Those jokes get tested out on stage. If the punch line gets a laugh, he’ll expand on it.

“It’s hard, but it’s not hard if you know yourself,” Marley said.

“As the bit grows, I’ll either back part of it up or leave it at the end. You slowly build it a little at a time,” he explained.

Marley changes his set every three or four months so if you’ve seen him before, it doesn’t mean you know what the show will be like this time. But the family-thread always runs through his act, and he describes it as a running sitcom.

For example, when his wife asked what they should get his 94-year-old grandmother for Christmas, he said, “I don’t know — probably not a calendar.”

“I know my point of view, I know my voice,” Marley said. “I know what works for me, I know what doesn’t.”