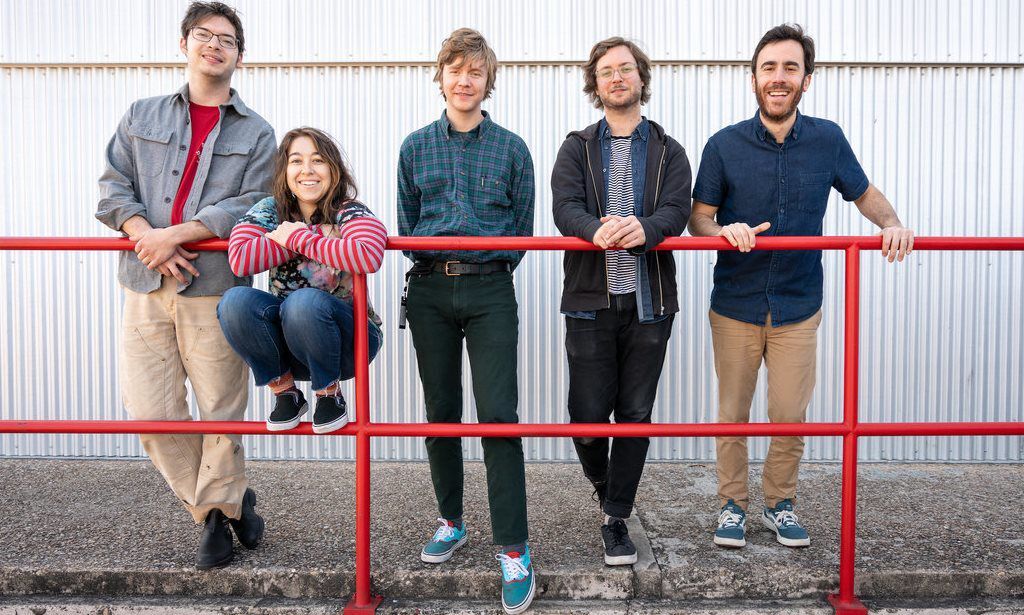 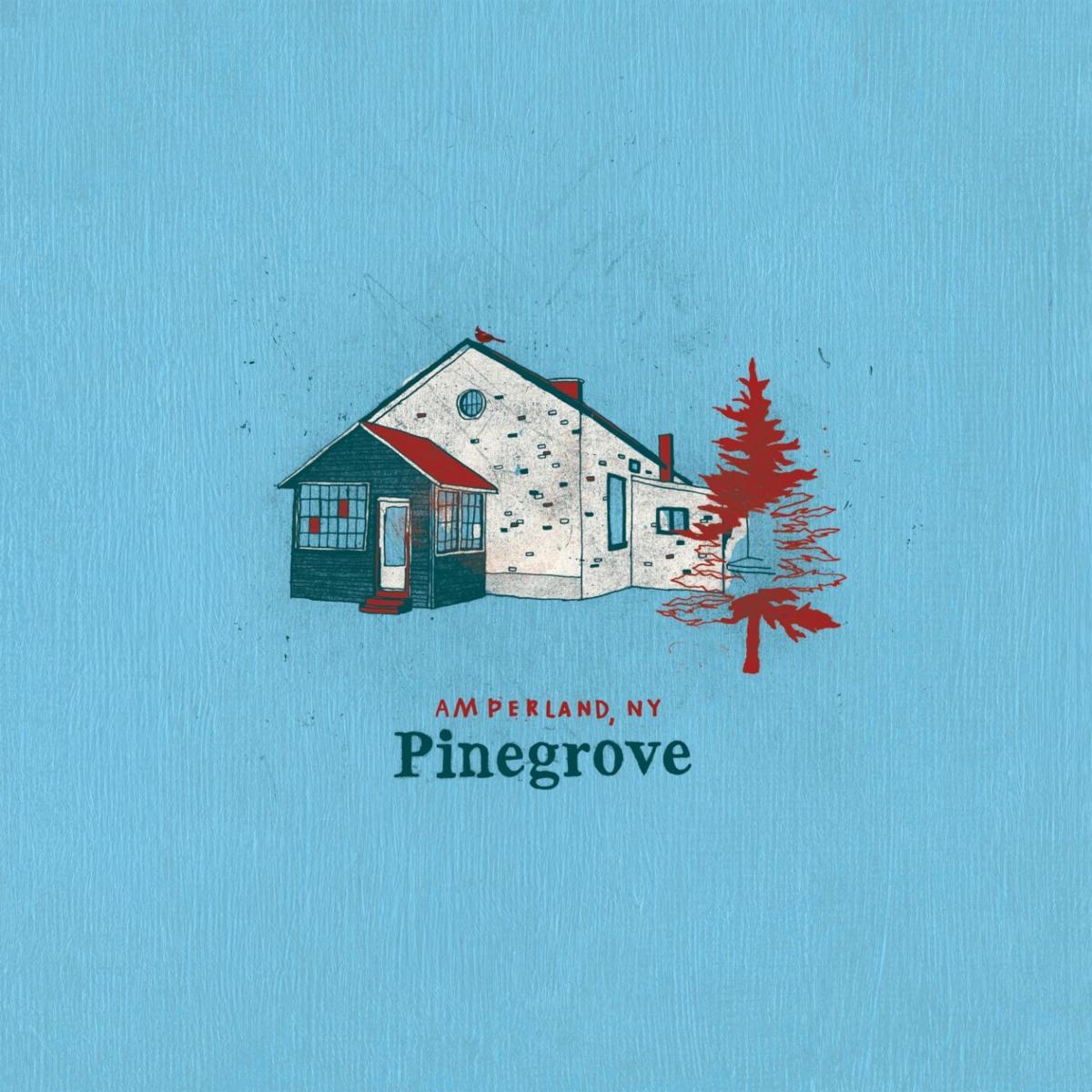 The film, scripted from a short story by Hall, was filmed at the band’s longtime home in upstate New York — dubbed “Amperland” by the band their fans — before the house was sold in early 2020.

A stellar recording of a band at the top of its game, “Amperland, NY” brims with lovingly arranged versions of songs from the group’s impressive catalog that somehow sound more vital than ever.

In short, it’s a must-have for diehard Pinegrove fans — a sizable and zealous group of Pinenuts, as they’ve called themselves — and those looking for an entry point to one of the most compelling indie rock bands around.

Atwood magazine called it “perhaps the band’s most adventurous endeavor in bringing the Pinegrovian universe to life,” adding: “Through colorfully decorated sets and a charmingly goofy storyline about a pet stuffed sloth, Pinegrove delivers not only a gorgeous film but also the greatest, most comprehensive live album of their career.”

The film and soundtrack album follows the early 2020 release of “Marigold,” Pinegrove’s fourth album. The album “adds to Pinegrove’s growing status as one of the most talented recording and touring bands in the land,” said Under the Radar, calling “Marigold” the band’s “tightest recorded moments to date on display” and “their most developed songs.”

The release of “Marigold” marked a return to form for Pinegrove following a year-plus-long hiatus in 2018 in the wake of a sexual coercion allegation against Hall from an unnamed woman, which Hall addressed in late 2017 on the band’s Facebook page.

One of the buzziest indie rock bands at the time — thanks in large part to its widely lauded breakthrough sophomore album, 2016’s “Cardinal” — Pinegrove dropped out of the public eye in 2018, delaying the release of its third album, “Skylight,” until the fall of 2018.

“Over the first three albums,” said The New York Times, “Hall marked himself as a singer and lyricist of uncommon vulnerability, tender and reflective and also nourishing, his songs vessels for other people’s well-being and self-analysis as much as his own.”

Formed by childhood friends Hall and Levine in 2010 — who have described their sound as “language-arts rock” — Pinegrove has included “a constellation of soul mates,” as Levine calls them, as band members over the years. Nearly everyone they work with are friends and longtime collaborators.

Monday’s show at the Higher Ground Ballroom — the band’s first since performing there two years ago — is Pinegrove’s second stop on a nine-day run that culminates in a hometown show in Montclair, New Jersey.