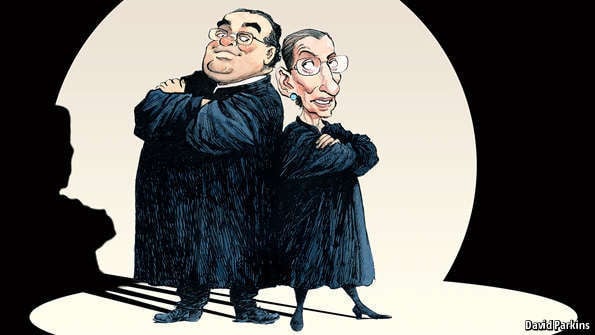 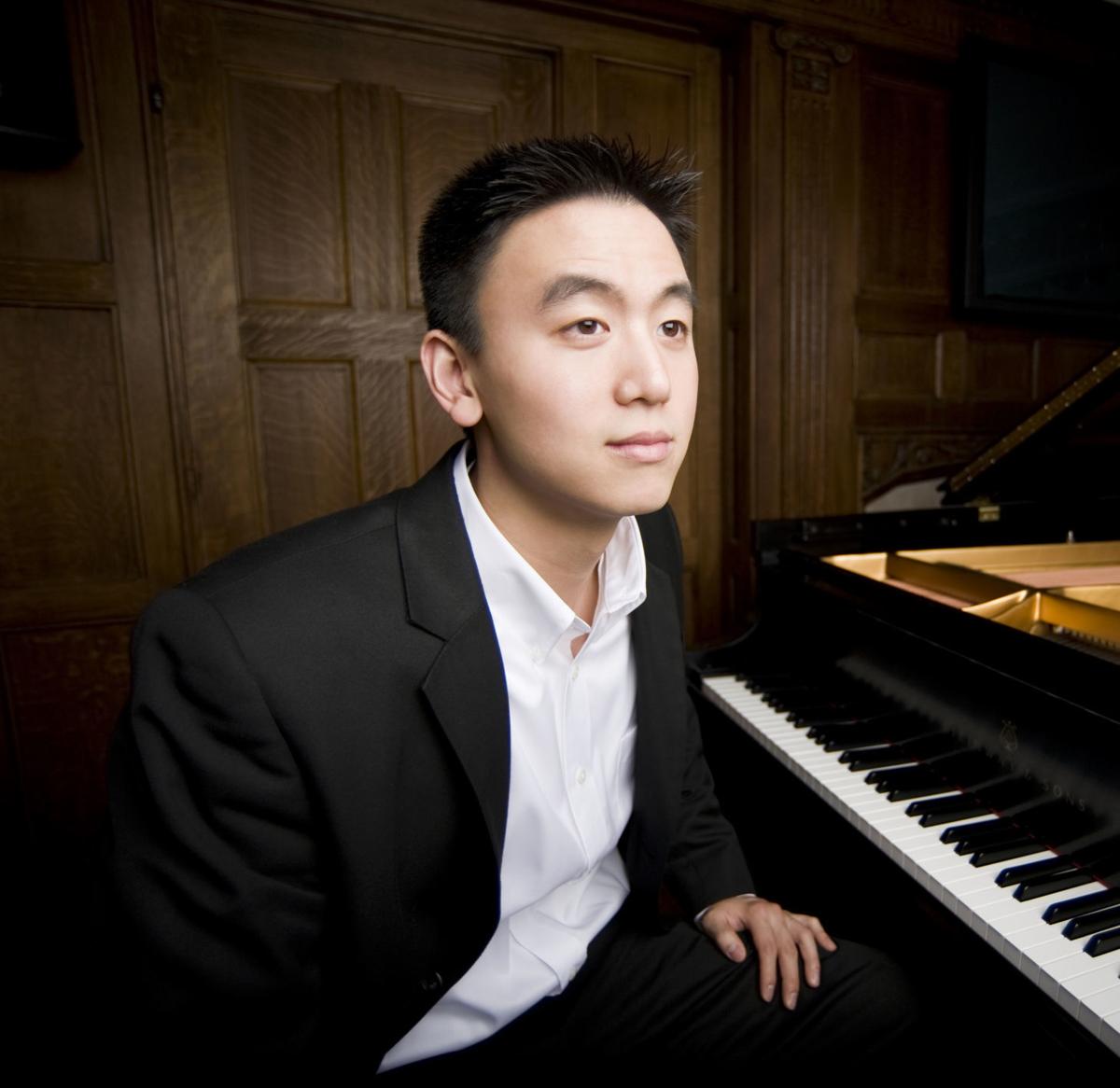 When Opera North decided to present the comic opera “Scalia/Ginsburg,” placing Justice Antonin Scalia himself on trial, it had no idea just how timely it would become.

Opera North will present Derrick Wang’s one-act opera, “Scalia/Ginsburg,” in the world premiere of the chamber version, at 7 p.m. Friday, Oct. 12 (sold out), and 5 p.m. Saturday, Oct. 13, at the Briggs Opera House in White River Junction, and at 2 p.m. Sunday, Oct. 14, at Saint Anselm College in Manchester, New Hampshire.

“Could we please make it a constitutional requirement that no one can be sworn into office in the White House or Congress without having first seen ‘Scalia/Ginsburg’?” The Los Angeles Times asked in its review.

The opera was first performed for the U.S. Supreme Court in 2013, receiving its world premiere in 2015 at conductor Lorin Maazel’s Castleton Festival. Ginsburg and Scalia themselves wrote prefaces to Wang’s libretto. Revised after Scalia’s death, the opera received a sold-out second production with piano accompaniment in 2017 at the Glimmerglass Festival in Cooperstown, New York.

Opera North’s production, conducted by Burkot and staged by director Audrey Chait, stars soprano Emily Misch as Ginsburg, tenor Derek Jackenheimer as Scalia, and bass-baritone William Meinert as The Commentator. Sung in English, this production marks the premiere of the new version re-orchestrated for an intimate ensemble of seven musicians.

“It starts out as a very realistic drama in which Antonin Scalia is told by a higher power that he’s going to be put on trial,” Burkot said Monday by phone. “He doesn’t understand why, but he’s told he’s going to have to defend some of the decisions he’s made.”

Ginsburg unexpectedly enters, though this high power has supposedly sealed off all the exits.

“In the very beginning, she says, ‘You don’t know who you’re dealing with here. I’ve had to break through many, many glass ceilings,’” Burkot said. “There are all sorts of references to common knowledge about Scalia and Ginsburg. And so she offers some advice to him, that he can do this trial. They end up both being on trial. But it has a very uplifting ending.”

Wang’s score is an eclectic pastiche of quotes from famous operas.

“It’s a kind of tonal modern language, with some jazz elements,” Burkot said. “But he freely quotes from many operas, maybe 15, by Handel, Mozart, Donizetti, Verdi and Puccini.”

“It’s very singable,” Burkot said. “It beckons back to musical theater and to traditional opera. It has lots of vestiges of grand opera.”

“Scalia/Ginsburg is an opera for our time, written about a contemporary American topic that becomes more relevant with each passing day,” added Evans Haile, Opera North’s general director.

“With its comedic libretto, melodious score, and theme of friendship across the political divide, ‘Scalia/Ginsburg’ is the perfect work to inspire dialogue during this time of change. We are especially thrilled that composer-librettist Derrick Wang, who is also an attorney, will join us in person to discuss his work.”