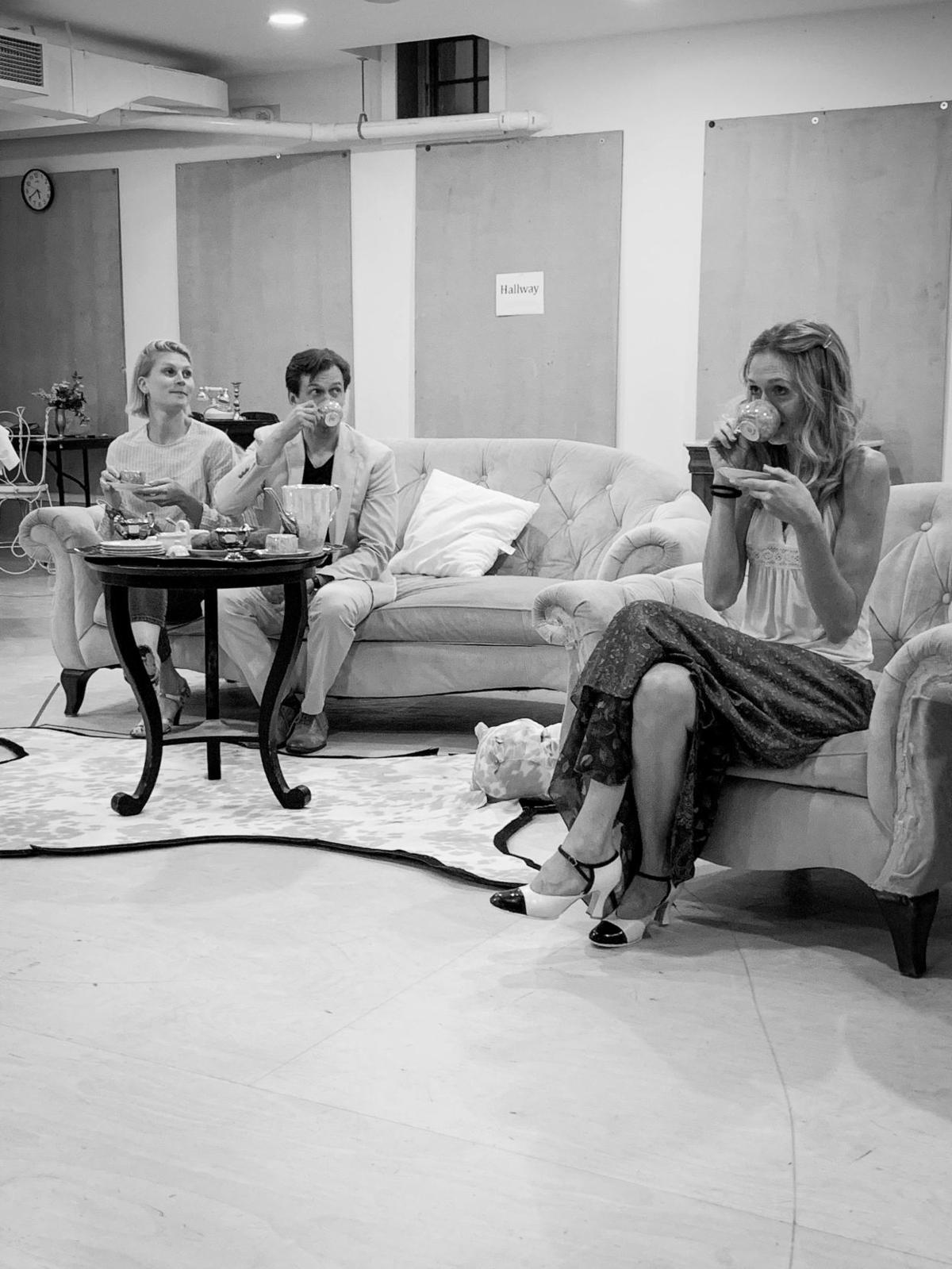 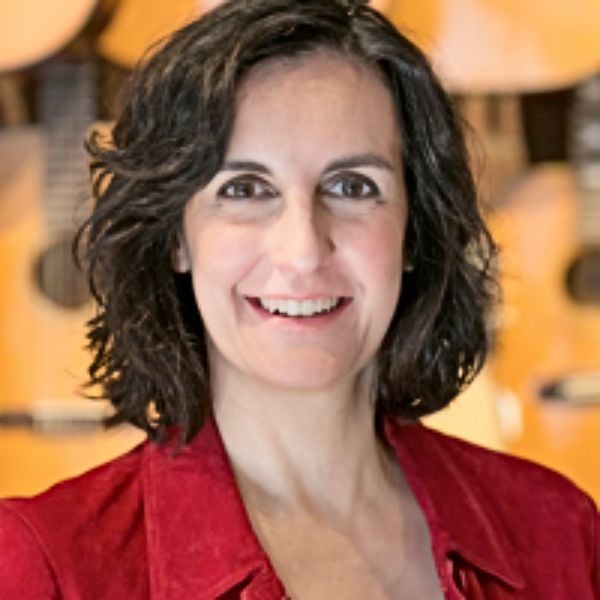 Dorset Theatre Festival is opening its 42nd season with one of the wittiest and most successful comedies of all time, Noël Coward’s timeless 1930 “Private Lives.”

“It’s been delicious to be in a room with it for a week,” explains Evan Yionoulis, who is directing, about the first rehearsals.

“The play inspires the word delicious. It’s been a lot of fun — I’ve got a great cast,” she said by phone. “It’s about people who desperately love and need love.”

“Evan has such a deep understanding of Coward’s style and timing that made finding this cast a truly exciting process. These actors are going to bring such gorgeous life and skill to this production,” Dina Janis, Dorset’s artistic director, said.

“Private Lives” is a comedy of manners, but with underlying deep emotion. Elyot and Amanda, once married, are now honeymooning with new spouses, Sybil and Victor respectively. At the same hotel, they meet by chance, the old spark is reignited and impulsively they elope. After days of being reunited, they again find their fiery romance alternating between passions of love and anger. When their aggrieved spouses appear, there is even more fun to be had.

Coward wrote of the premiere’s mixed reception: “The critics described ‘Private Lives’ variously as ‘tenuous, thin, brittle, gossamer, iridescent, and delightfully daring.’ All of which connoted in the public mind cocktails, repartee and irreverent allusions to copulation, thereby causing a gratifying number of respectable people to queue up at the box office.”

In explaining himself, Coward said he didn’t suffer during World War I so people would have to look elsewhere for his dissatisfaction with life.

“He was born in 1899, and coming out of the war, then the ‘20s and the Crash,” Yionoulis said, he had this “necessity to keep that surface going, to not let that balloon drop, bubble burst, because what’s underneath is death and loneliness.”

Hence below the characters’ superficiality, there is a lot more going on.

“I think Sybil and Victor are with these fascinating people, yet they’re haunted by the thoughts of the first wife and husband, and what they’ve got that I haven’t got,” Yionoulis said.

“We’re stalking about superficiality versus something that is shallow,” she said. “It’s about: ‘There are these incredible depths and we’re going to skim on the surface so that we don’t sink.’”

Despite their witty repartee, the emotions of Amanda and Elyot are hardly superficial.

“This is a big love these two have, and when the pendulum swings the other way it really swings,” Yionoulis said.

Sybil and Victor find their own connection.

“Whatever battle we see happen between them at the end, because there’s some kind of spark, they have another part of that pendulum,” Yionoulis said. “They’re so suited for each other.”

Despite Sybil and Victor’s traditional male and female roles, Coward was very much ahead of his time.

“Elyot and Amanda are much more modern in the way that they don’t do those prescribed things,” Yionoulis said.

Yionoulis isn’t aiming at any particular interpretation, rather “to just do this great play that Coward wrote with these wonderful actors.”

“I think often when I direct a play, I’m just doing the play,” she said. “We’re not setting it an unusual place or time, or deconstructing it. We’re trying to do it with all the vitality that the play has.

“It’s trying to get to the truth of it,” Yionoulis said. “It’s not a play in a style, it’s about people with style.”