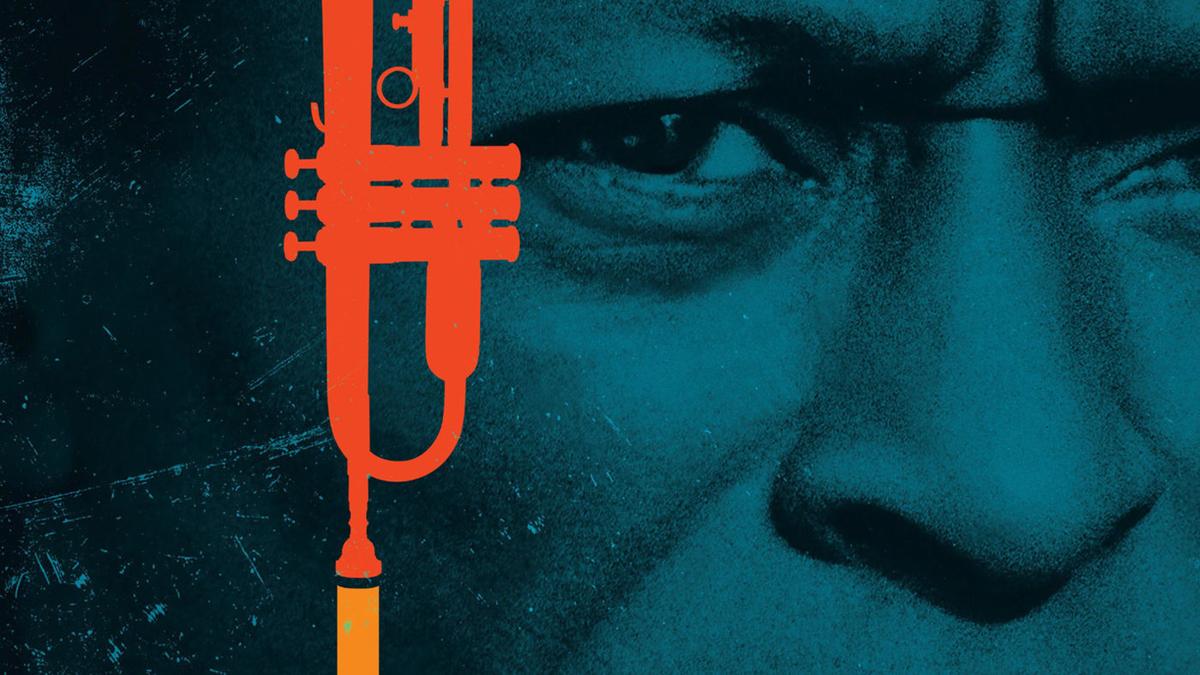 “Miles Davis: The Birth of the Cool” opens the Middlebury New Filmmaker Festival’s “The Biography Series” Thursday at Town Hall Theater. The poster image is by Stanley Nelson. 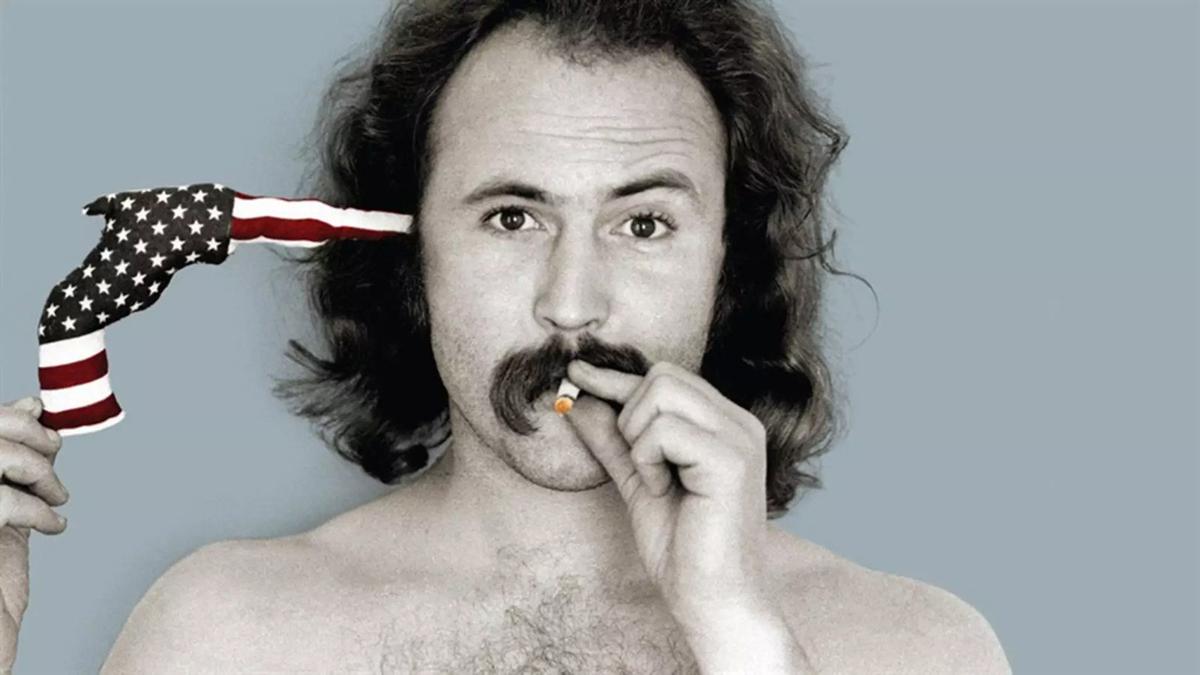 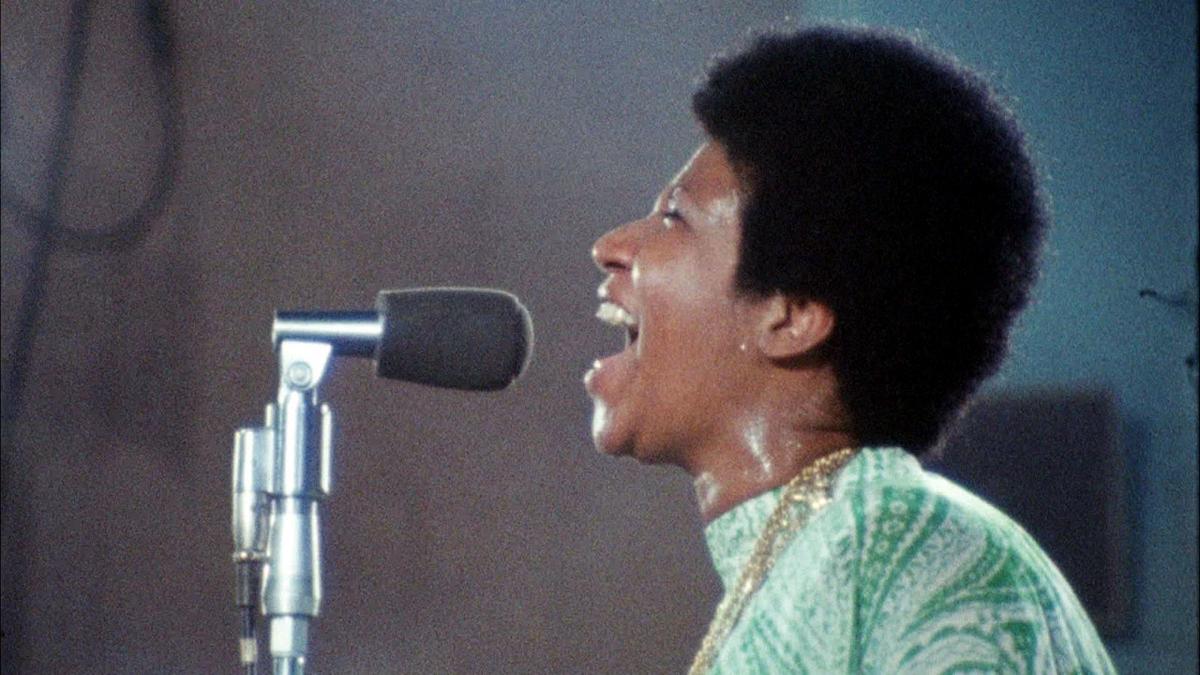 “Miles Davis: The Birth of the Cool” opens the Middlebury New Filmmaker Festival’s “The Biography Series” Thursday at Town Hall Theater. The poster image is by Stanley Nelson.

That can be a problem living in rural Vermont, where many movies don’t make it because the market is deemed too small to bring them here. But the Middlebury New Filmmakers Festival is answering that call with “MNFF Selects,” a yearlong monthly film screening series at Town Hall Theater in Middlebury.

The festival offers one film a month over eight months that, sure, you might be able to watch online, but you wouldn’t otherwise be able to see in a movie theater nearby.

“The idea is we’re bringing films here that often are not going to show elsewhere,” said MNFF Producer Lloyd Komesar by phone recently.

“We are going out of our way to try and bring films that are unlikely to have other exposure in the state,” Komesar said. “The goal here is to take these films and shine a light on them — select films that our audiences won’t feel like they can see anywhere (else).”

The first series revolves around biographical narratives and documentary features about fascinating people.

“We started with this idea based on a couple of films that we felt strongly about showing,” Komesar said. “Once we got those in place (we said) let’s do a biographical series about people who are rather amazing.”

“The Biography Series: Fabulous Films About Fascinating People” focuses on work from first- and second-time filmmakers, illuminating the lives of fascinating individuals who left their mark.

It begins with the documentary “Miles Davis: The Birth of the Cool” at 7 p.m. Thursday, Oct. 17, a portrait of the legendary jazz musician, the groundbreaking music he created and the remarkable life he led.

At 7 p.m. Friday, Nov. 15, the documentary “David Crosby: Remember My Name” will screen: A.J. Eaton’s documentary of a man’s honest self-reflection on his controversial life.

“Amazing Grace,” featuring Aretha Franklin, screens at 2 p.m. Sunday, Dec. 8. Shot over two days in 1972 at the New Temple Missionary Baptist Church in Los Angeles, it portrays Franklin at the height of her fame.

Later screenings include “Colette” starring Keira Knightly as the revered French writer; “Harriet,” director Kasi Lemmons’ telling of the extraordinary story of Harriet Tubman; the documentary “Toni Morrison: The Pieces I Am” on the late literary icon; Werner Herzog’s “Meeting Gorbachev,” which follows the last leader of the Soviet Union; and “Raise Hell: The Life and Times of Molly Ivins” a documentary portrait of the liberal journalist.

Question-and-answer sessions will accompany the films whenever possible, beginning with the first screening, which features Matthew Evan Taylor, associate professor of music at Middlebury College.

“The idea of getting into a theater with 200 people and then talking about it and taking in a Q-and-A,” Komesar said, “our hope is to create a real experience around the screening of a film. All of that makes it different than watching it on Netflix.”

The Middlebury New Filmmakers Festival presents “The Biography Series: Fabulous Films About Fascinating People,” eight films over eight months, at Town Hall Theater, 68 S. Pleasant St. in Middlebury. MNFF Selects Passes are on sale for $105 along with tickets for $15 to each individual film; 802-382-9222, or go online to https://townhalltheater.org. For information, visit https://middfilmfest.org.