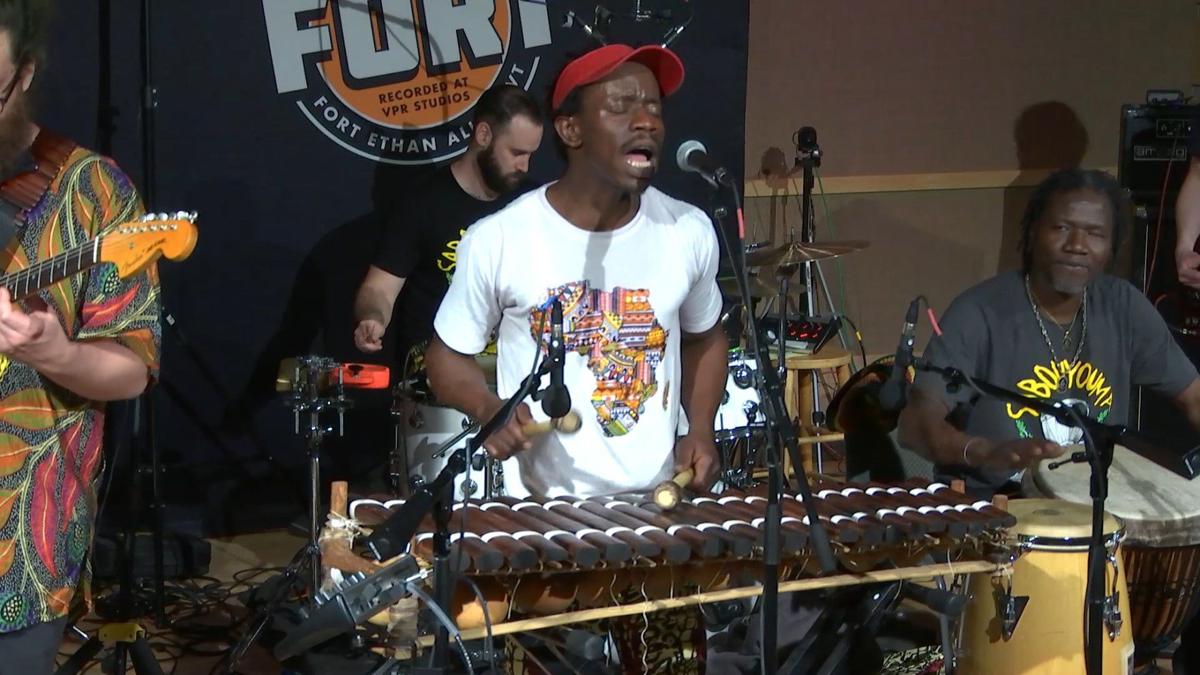 Sabouyouma, an Afro-funk septet built around the electric presence that is Ousmane Camara, is one of five acts featured at the first-ever Maple Roots Festival at Morse Maple Sugarworks Farm in Montpelier July 24. 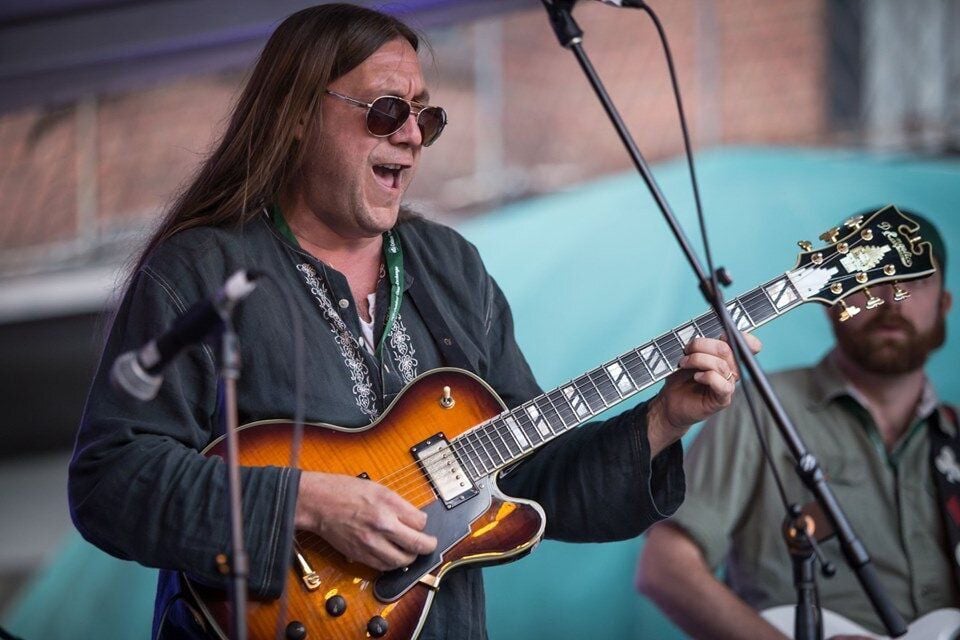 Guitarist Michael-Louis Smith will be joined by his band Brooklyn Circle at the Maple Roots Festival July 24.

Sabouyouma, an Afro-funk septet built around the electric presence that is Ousmane Camara, is one of five acts featured at the first-ever Maple Roots Festival at Morse Maple Sugarworks Farm in Montpelier July 24.

Guitarist Michael-Louis Smith will be joined by his band Brooklyn Circle at the Maple Roots Festival July 24.

A decidedly groove oriented music festival, the first ever for the Morse Maple Sugarworks Farm on County Road in Montpelier, is bringing a variety of primarily Burlington bands to this popular tourist destination July 24. The 12-hour festival begins at noon ending at midnight.

Five acts will perform under a tent. Other amenities include a Caledonia Spirits (Barr Hill) bar and a beer garden from Good Measure Brewing serving local spirits, wine and craft beer. Farmer’s Market Pizza and its mobile wood-fired pizza oven will provide food.

The featured bands include Vorcza with Morse Farm family member Rob Morse on acoustic and electric bass. The instrumental trio is comprised of Ray Paczkowski on Hammond organ and keyboards, Gabe Jarrett on drums, and Morse. They are noted for their singular brand of fiery, danceable jazz and funk improvisation.

Vorcza appeared at the Burlington Discover Jazz Festival in June. The three members are also known for their sideman roles in groups, from the the Trey Anastasio Band to the Hadestown Orchestra, while having performed together for close to 20 years. Vorcza has two albums of original material to its credit, and they have appeared on stage with Peter Apfelbaum, Josh Roseman, Cyro Batiste and Nicholas Cassarino.

Smith and Brooklyn Circle perform a high-energy mix of original jazz. Brooklyn Circle is a trio composed of Stacy Dillard, tenor and soprano saxophones; Ismail Lawal, drums; and Diallo House, bass. The band has performed in New York City, the Northeast, and nationwide for close to two decades, with an electric group sound in hundreds of shows, and multiple albums.

Jazz drummer Dan Ryan brings his band Express to the festival. Ryan has played with some of Vermont’s most popular artists, including Madaila, Kat Wright & the Indomitable Soul Band, Craig Mitchell and Motor City, and Strength in Numbers. He has shared the stage with Dave Holland, Branford Marsalis, The Wailers, The Doobie Brothers, and others. Joining him on stage for this performance are Bryan McNamara, tenor sax; Joe Davidian, keyboard; and Diallo House, acoustic bass. They will be performing the music from the Stan Getz album “Captain Marvel” as a tribute to the late Chick Corea.

Sabouyouma, an Afro-funk septet, is built around the electric presence that is Ousmane Camara, a singer, balafon player and griot from Guinea. Sabouyouma’s high-energy polyrhythmic groove machine formed through ongoing musical relationships in Burlington which has a vibrant West-African dance and drumming scene. Guinean-born Ousmane Camara is the band’s front man, composer, and master balafonist, which is a West-African marimba.

In 2017 Sabouyouma opened for nationally touring acts like Xenia Rubinos (Brooklyn), Polyrhythmics (Seattle), Ikebe Shakedown (Brooklyn), and Jonathan Scales Fourchestra (Asheville, North Carolina), and has performed at music festivals that have become staples of the Vermont music scene including the Burlington Discover Jazz Fest, Waking Windows, and The Manifestivus. The band’s first album was praised by Seven Days, “Sabouy is a ferociously tight workout that sounds flat-out amazing. This is more than just world music; it is world-class.”

Local singer-songwriter Sara Grace is a groove-oriented blues-influenced guitarist and percussionist known for her collaborations with some of Vermont’s greatest musicians. She’s played the character Cerberus in Anaïs Mitchell’s original Vermont folk opera “Hadestown,” and drummed with singer Myra Flynn. She’s also established a loyal following for her own band Sara Grace & the Suits. Grace is currently recording an album for a 2022 release.

The first Maple Roots Festival will be held noon to midnight Saturday, July 24 — rain or shine —at the Morse Maple Sugarworks Farm, 1168 County Road in Montpelier. Admission is free, but donations are invited; parking is $20 per vehicle (no camping). To donate, or for more information, go online to www.maplerootsfest.com