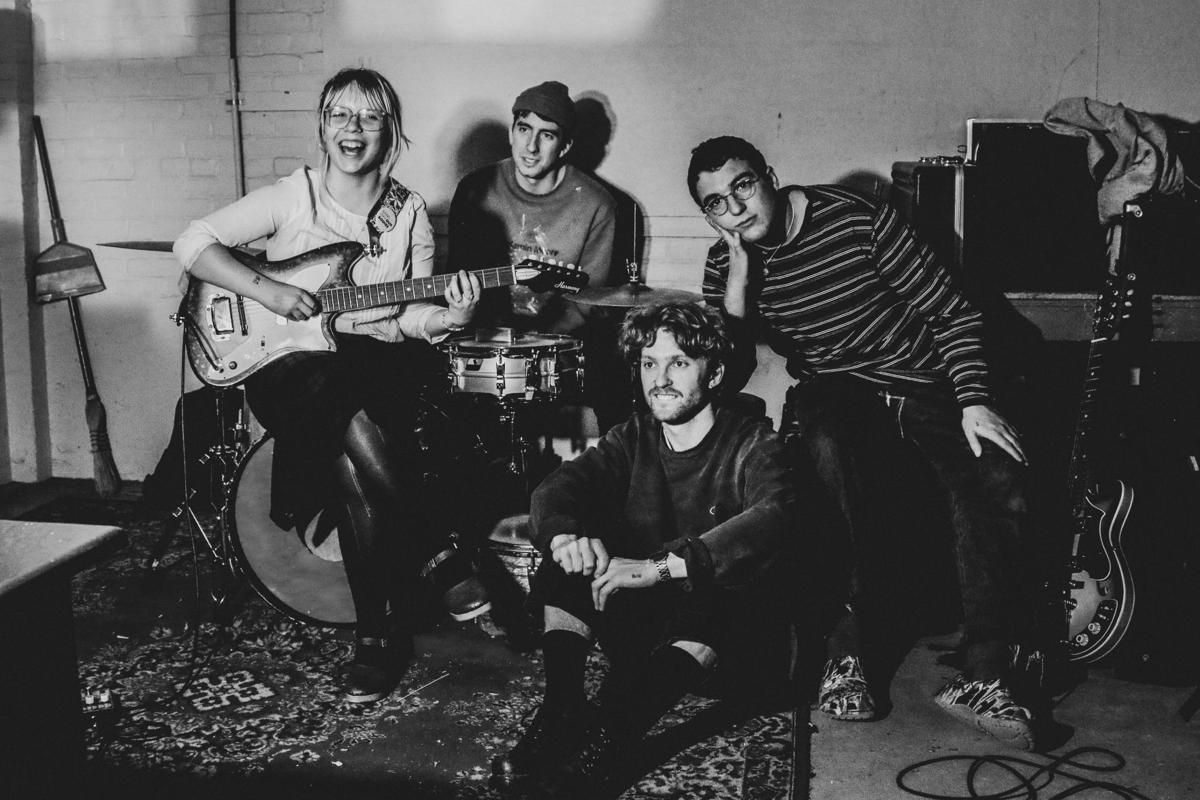 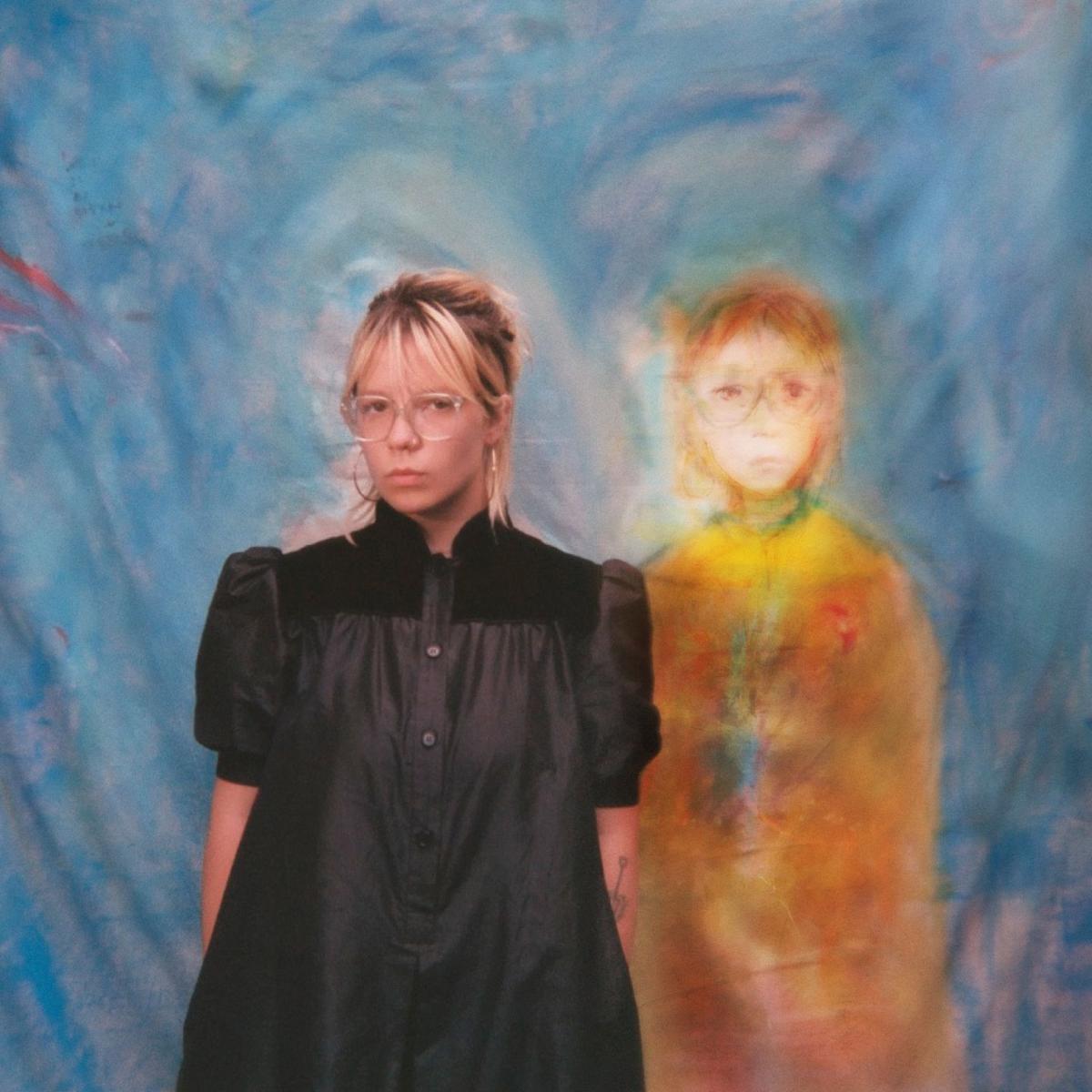 “I wish I could just leave my body, or be someone a little bit less like me,” sings Lily Seabird on “Bug,” a jangly, acoustic guitar-driven indie-pop standout track on the rising singer-songwriter’s stellar debut album “Beside Myself,” released last month.

It’s a telling line on the eight-song set, which delves into themes of insecurity, self-worth and innocence lost. The captivating tunes shine on Seabird’s compelling compositions and lyrics, her distinctive soprano vocals and the deft instrumental support of her band mates.

Schneidman, who has performed solo as Full Walrus, plays bass and guitar and also mixed and engineered the album, which was mastered by Charlie Hill (Chazzy Lake, Bison), a former Burlington songwriter and audio engineer who’s now based in Brooklyn.

Joining Seward and Schneidman in the band are drummer Zack James, 21, a current UVM student, and guitarist Greg Freeman, 23, who like Seward graduated from UVM last spring.

Upbeat opener “CD” is another highlight, marrying a loping groove with languid guitar, clever lyrics and Seward’s lilting vocals to great effect. The subdued “Wish” mesmerizes with dreamy acoustic guitar and lines like “Wishing I could be the version of me that I knew was right for you.”

“Fire Song” is a fuzzed-out indie rock centerpiece tune that showcases Seward’s potent lyrics and vocal talents, while she also adds crunching electric guitar and even saxophone, which she also plays.

Elsewhere, “Girl” and the title track are both beautifully subdued melancholic gems. The former features Cam Gilmour’s moody bowed bass work before kicking into a spellbinding offbeat drum-and-bass groove. And the latter is a quiet stunner adorned with Schneidman’s pretty synthesized strings and Gilmour’s standup bass.

“This feeling came over me today,” sings Seward in gorgeously hushed vocals. “When I woke up, I wouldn’t feel the same / As I did when I was just a little child / The kind of person that hangs onto flowers for a while.”

And slow-burning closing tune “Alive” seals the deal with chunky guitar and an anthemic chorus, building to a cathartic crescendo and closing out the proceedings in style.

In short, “Beside Myself” is a strong outing from a seriously promising artist.

Seward, who grew up in Bucks County, Pennsylvania, started playing saxophone at age 9, and started teaching herself to play guitar at age 11. She played in her school jazz band then all-girl punk bands in high school.

After attending the New School in New York City for two years, she transferred to UVM in 2019. She graduated from UVM last spring with degrees in political science and English, and is currently working as a Climate and Energy Fellow at the Vermont Public Interest Research Group (VPIRG).

“I have multiple albums lined up now that I’m ready to record,” she told UVM student paper the Vermont Cynic in April. Which is music to the ears of local music fans, who can hopefully look forward to more music from Lily Seabird.

”Beside Myself” is available at lilyseabird.bandcamp.com