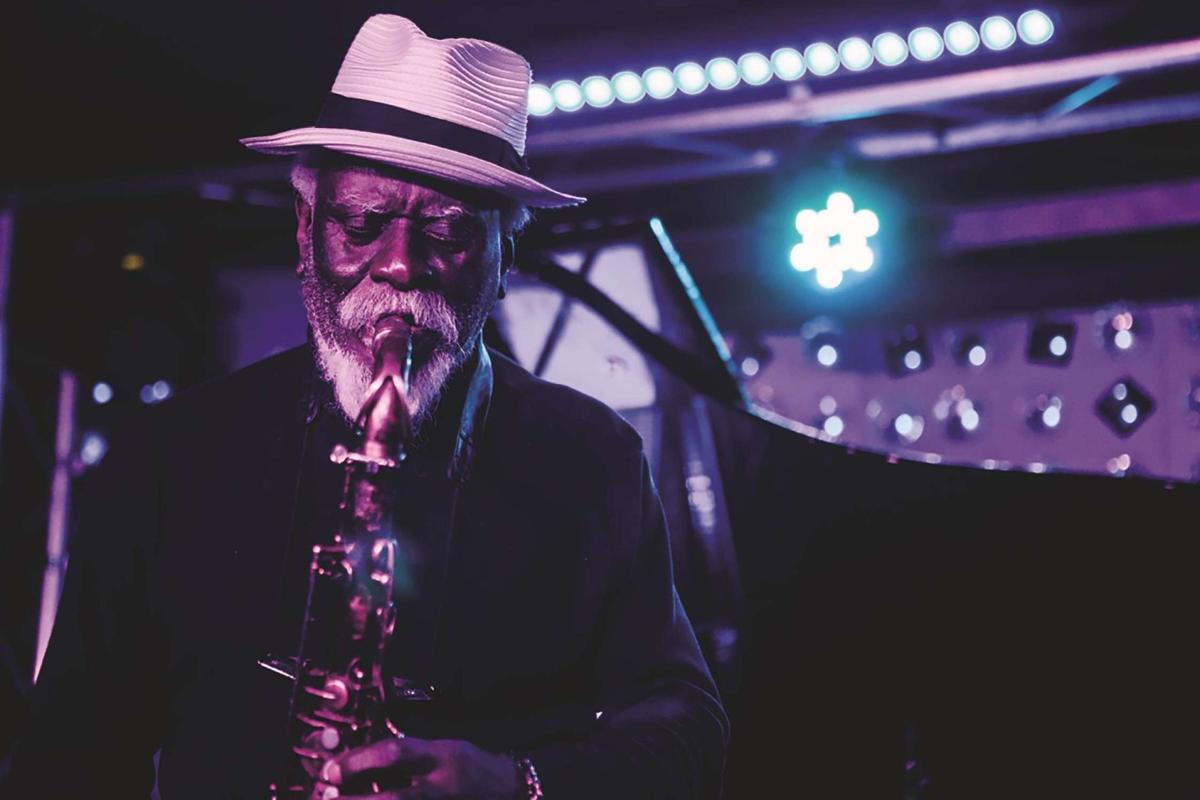 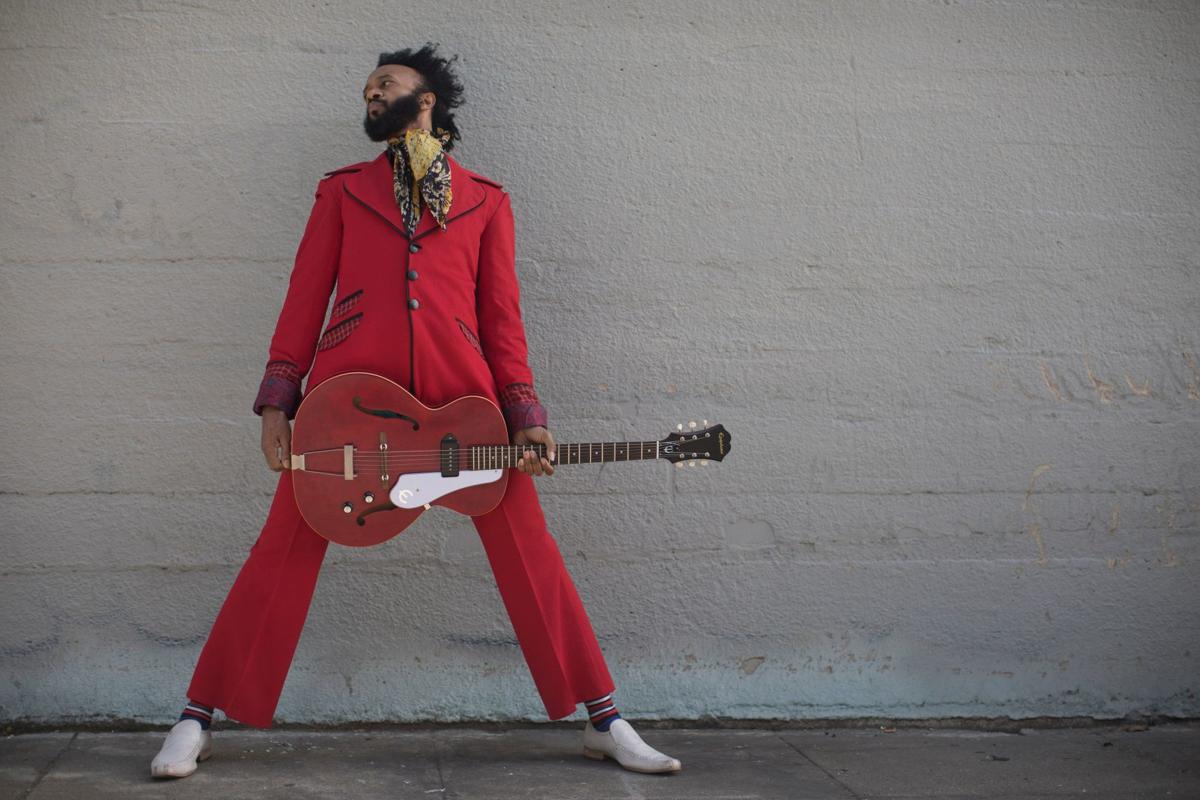 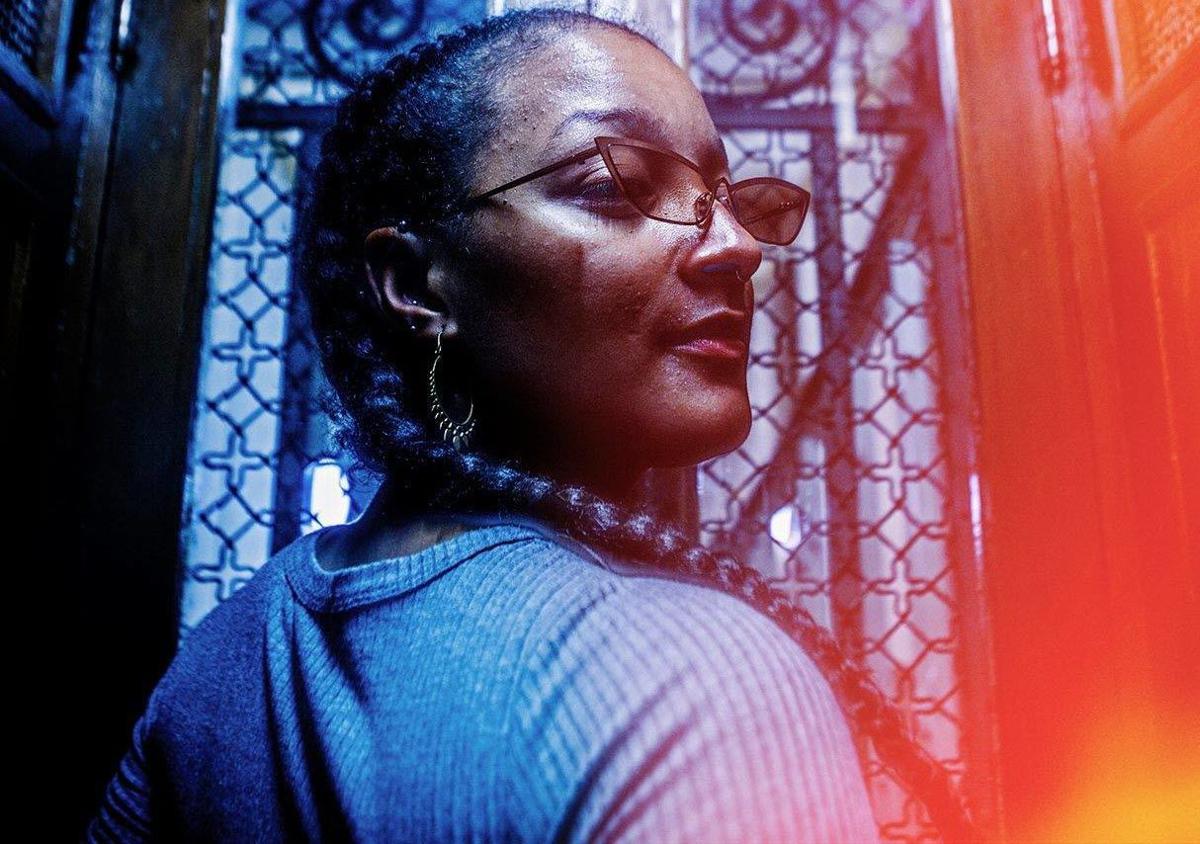 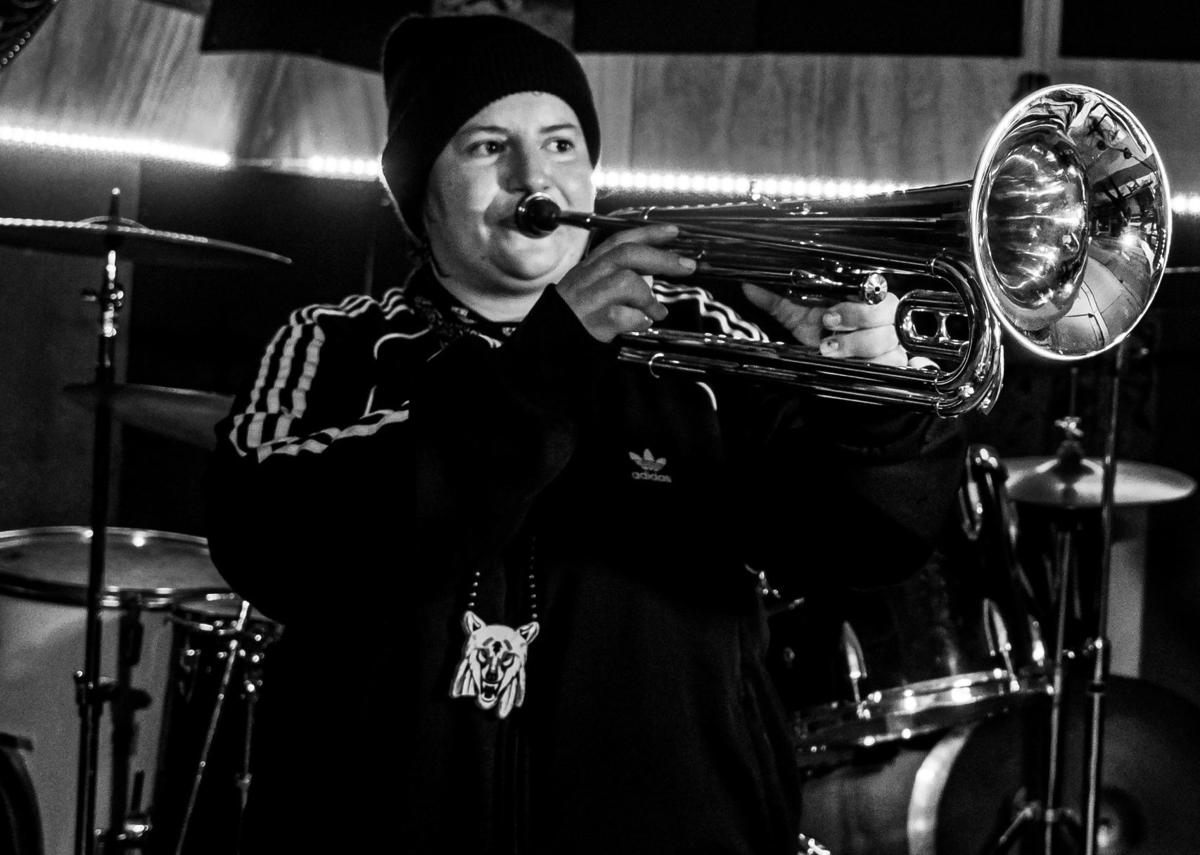 A late-spring institution in the Green Mountain State, the Burlington Discover Jazz Festival — now in its 37th year — is serving up its first six shows, which went on sale to the public Friday.

Here’s a closer look at the six ticketed events:

Friday, June 5: Fantastic Negrito“Fantastic Negrito is black roots music for everyone” and “blues with a punk attitude,” according to the Facebook page of the Oakland singer-songwriter, aka Xavier Amin Dphrepaulezz, 52.

The Massachusetts-born artist — who won NPR’s first-ever Tiny Desk Contest in 2015 — won Grammy Awards for his last two albums, 2018’s “Please Don’t Let Me Be Dead” and 2016’s “The Last Days of Oakland,” both in the “Best Contemporary Blues Album” category.

“‘Please Don’t Be Dead’ is virtually airtight in terms of musicality and intent,” said Exclaim. “Fantastic Negrito continues to live to his ‘black roots’ moniker — a weary, weathered soul survivor raging against the coming storm.”

Saturday, June 6: Pharoah SandersCalled “probably the best tenor player in the world” by no less than singular saxophonist Ornette Coleman himself, Grammy-winning musician Pharoah Sanders — who was supposed to headline last year’s fest but cancelled in April — “possesses one of the most distinctive tenor saxophone sounds in jazz,” according to the All Music Guide.

After getting his start in jazz with the late avant-garde great Sun Ra in 1961, Sanders, now 79, rose to prominence playing and recording with John and Alice Coltrane. “Although he made his name with expressionistic, nearly anarchic free jazz in John Coltrane’s late ensembles of the mid-‘60s,” says the AMG, “Sanders’ later music is guided by more graceful concerns.”

Tuesday, June 9: Jaimie BranchAt 36, New York City trumpet player Jaimie Branch has fast become one of the more compelling artists in jazz. Branch’s debut album, 2017’s “Fly or Die,” made best-album-of-the-year lists by the likes of the L.A. Times and the New York Times, the latter of which called it “a debut album as decisive and focused as a gut punch, from a trumpeter with extravagant command of her resources.”

Branch adds politically charged vocals to her stellar 2019 follow-up, “Fly or Die II: Bird Dogs of Paradise,” which Pitchfork called “darker, denser, and more experimental than its predecessor, but no less resonant.” And Slate said that Branch and her band “also create zones for spacey meditations and giddy dance parties, freeing asses and intellects as if the mind-body problem were no problem at all.”

Branch “goes about her composing, improvising, and rafters-rattling with a contemporary energy that draws on hip-hop, R&B, and rock structures and spirits,” added Slate. “She’s also the most magnetic performer I’ve come across in ages.”

“While these songs offer resistance to a particular reference point, as a whole the work is transcendent,” said the All Music Guide of “Resistance,” an album of original and traditional protest songs. “Some of Ribot’s own songs are fine enough to warrant inclusion next to the classics he adapts.”

Protest songs have rarely sounded so good, with pulsing polyrhythms backing Ribot’s pointed and powerful lyrics. “We had to do something,” said Ribot during a 2018 performance at the Montreal Jazz Festival, “because there’s something really strange going on in the States right now, and it’s unfortunately strangely familiar.”

Sunday, June 14: Nubya GarciaLondon-based tenor saxophonist and composer Nubya Garcia, 28, is a rising star on the British jazz scene, easily one of the buzziest scenes around these days. Garcia has also become a highly regarded DJ, harnessing the energy of U.K. club culture in her compelling sound.

At a 2018 British Jazz Showcase at the NYC Winter Jazzfest in New York City, Garcia “was far and away the standout talent, balancing forward thrust with laid-back cool,” according to NPR.

“Garcia has an imploring and soulful style on tenor, with enough controlled brawn in her tone to evoke a touchstone like Sonny Rollins,” said NPR. “She isn’t a pyrotechnics specialist or a speed demon; her main concern is the strength of her bond with the groove.”

Tickets to six Burlington Discover Jazz Festival shows went on sale to the public Feb. 14. For tickets, call 802-863-5966 or go online to www.flynntix.org. For information, go online to www.discoverjazz.com.