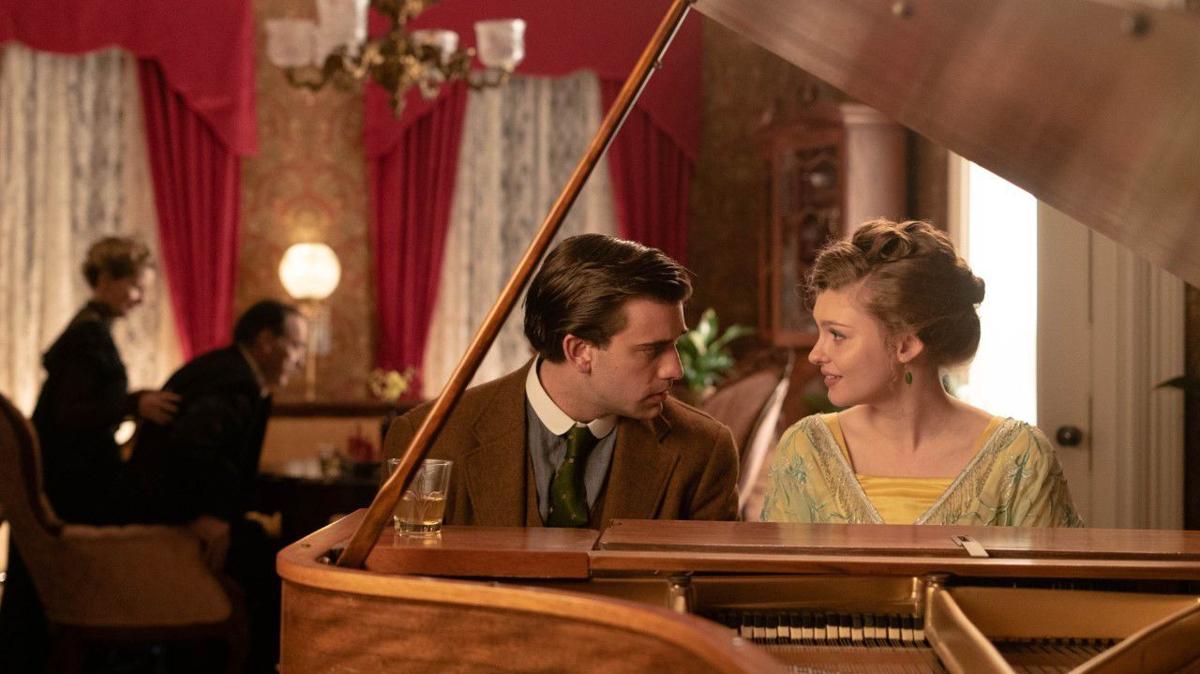 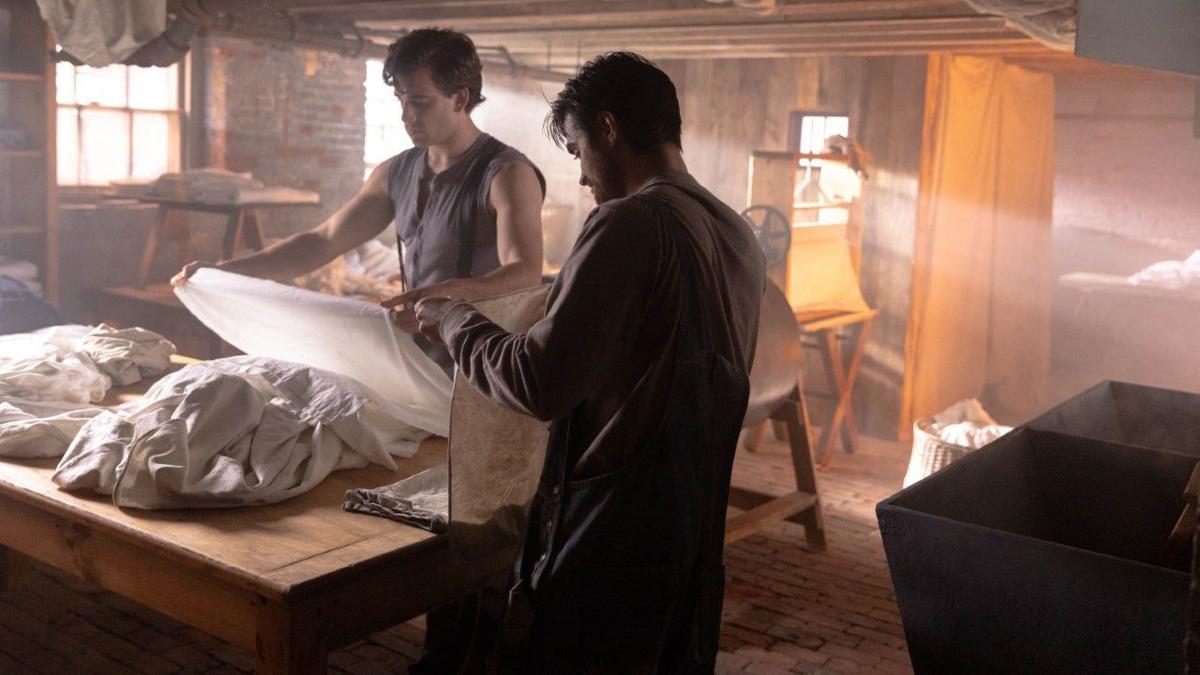 Vermont independent filmmaker Jay Craven recently previewed his latest film, “Jack London’s Martin Eden,” for students and faculty at participating colleges. As the film is still “in progress,” Vermont screenings will be announced at a later date, at which time, it will be reviewed by The Times Argus/Rutland Herald.

“Jack London’s Martin Eden” is based on the celebrated writer’s autobiographical novel. Set in 1909, it tells the story of a poor and unschooled sailor who unexpectedly meets Ruth Morse, a magnetic young woman of means and education. Their unconventional attraction upends both lives and propels timely themes of impossible love, pursuit of the “American Dream” and the quest for a comfortable place in an inconstant world.

Jack London was America’s most popular writer at the turn of the 20th century, having written stories including “Call of the Wild” and “White Fang.” His novel “Martin Eden” inspired Ernest Hemingway, Susan Sontag and Upton Sinclair, among others. Italian filmmaker Pietro Marcello recently made another adaptation of the story that has been well received.

“Martin Eden’s” cast includes Andrew Richardson in the title role and Hayley Griffith and Annet Mahendru as Ruth Morse and Lizzie Connolly, respectively. Richardson trained at Carnegie Mellon and London’s Royal Academy of Dramatic Art and Royal Academy of Dance. His credits include eight film and television productions along with theatrical stagings of “Taming of the Shrew” and “Othello.”

Mahendru is best known for her co-starring role as Nina Krilova, the U.S. Russian embassy operative who has a love affair with FBI agent, Stan Beeman, in the long-running Emmy-winning series, “The Americans.” She also co-starred as Elena Evanovich in the Amazon series, “The Romanoffs.”

Craven is planning a new Semester Cinema film intensive project, for winter/spring 2022, where students will again collaborate with professionals to make an ambitious feature film, “Lost Nation,” for national release. Students passionate about film, theater, photography, history and creative writing are especially well suited for the program, according to Craven. (Information is available at www.semestercinema.org)

Based on a true story, “Lost Nation” will be set against the sprawling turbulence and rich imagination of the late 18th century — to capture an indelible moment that illuminates the complexity and power of the “American Dream” and the challenge to fulfill the promise of the American Revolution. The film’s central characters will include Ethan Allen, Alexander Hamilton, George Washington and Lucy Terry Prince, justice advocate and first-published African-American poet.

Students are invited to apply and participate in this experiential learning project inspired by education philosopher John Dewey’s call for “intensive learning that enlarges meaning through shared experience and joint action.”