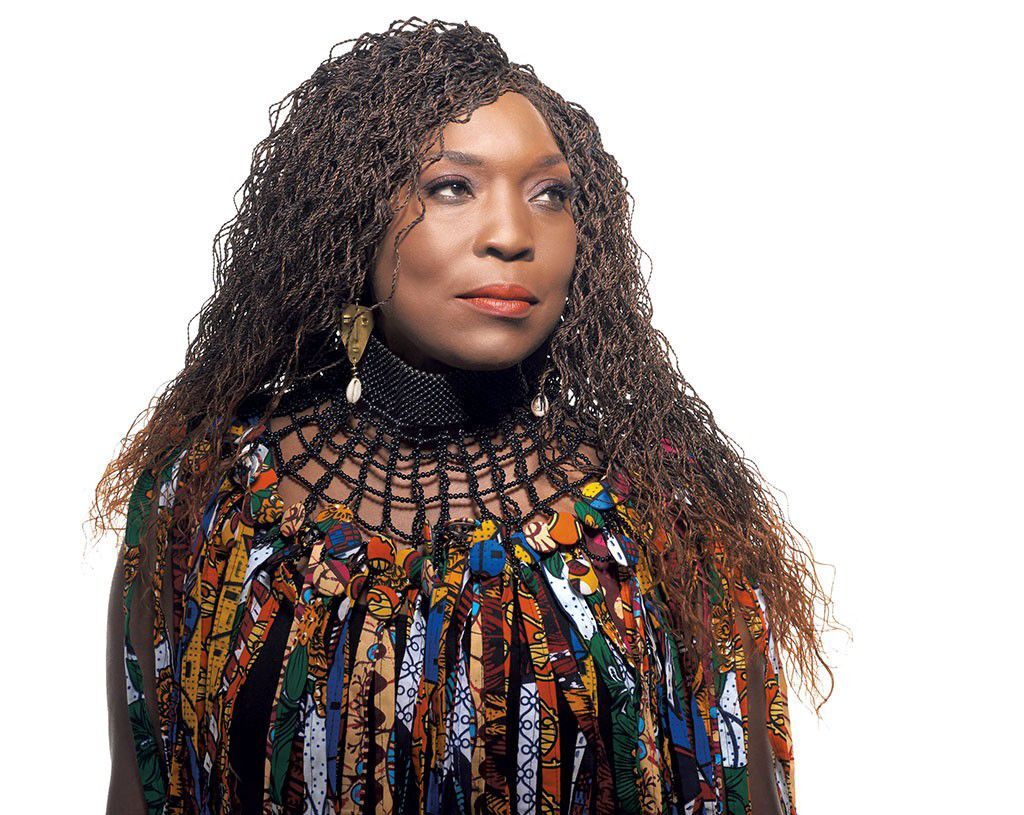 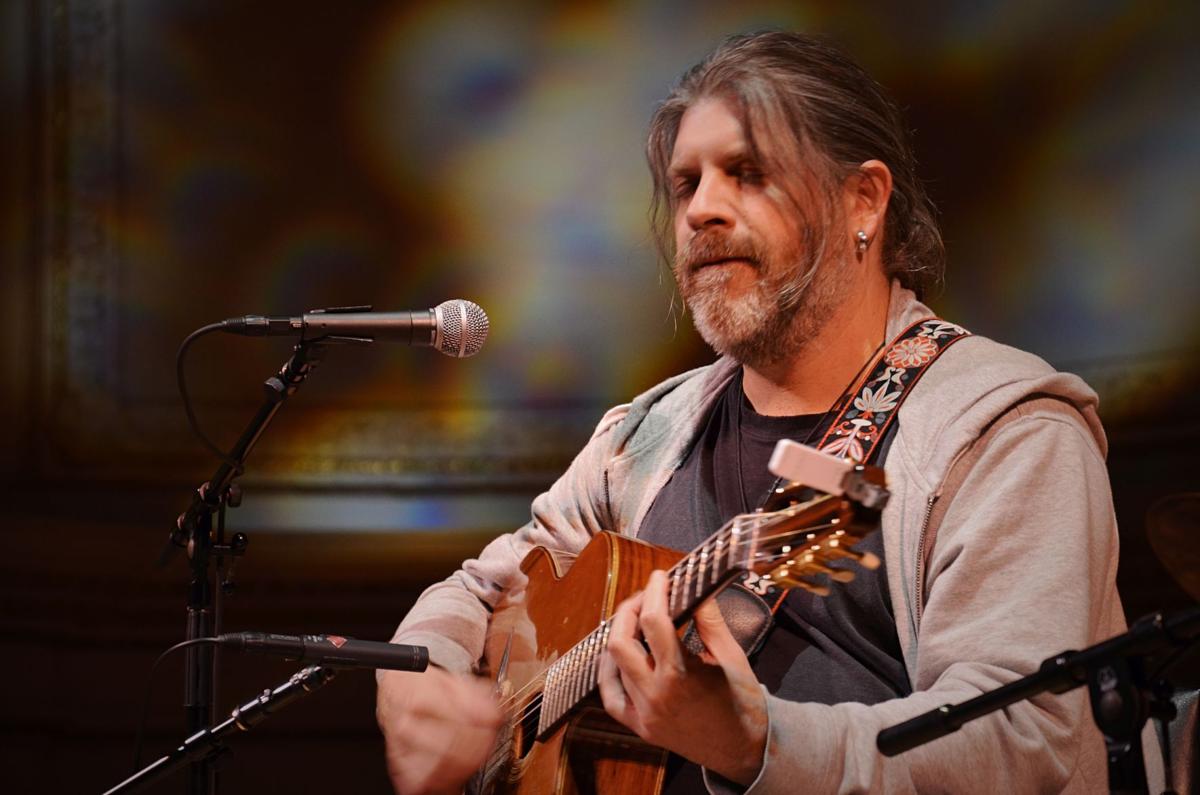 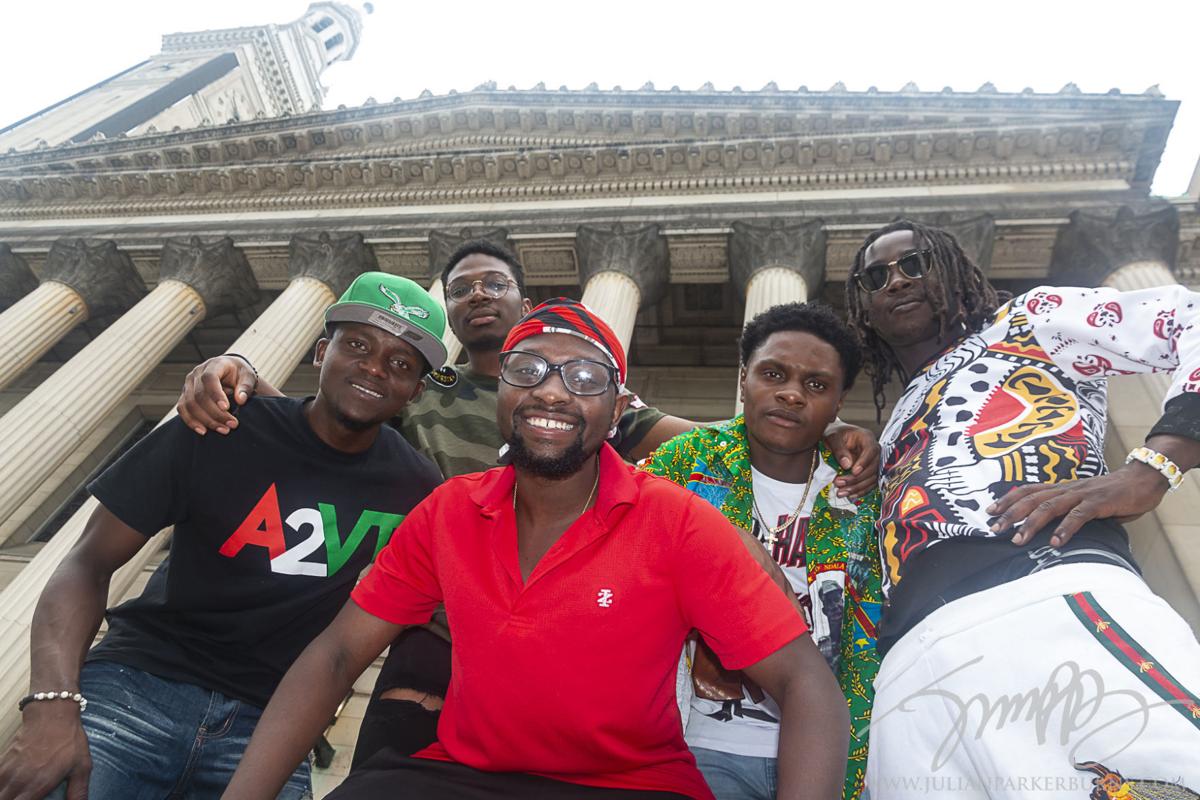 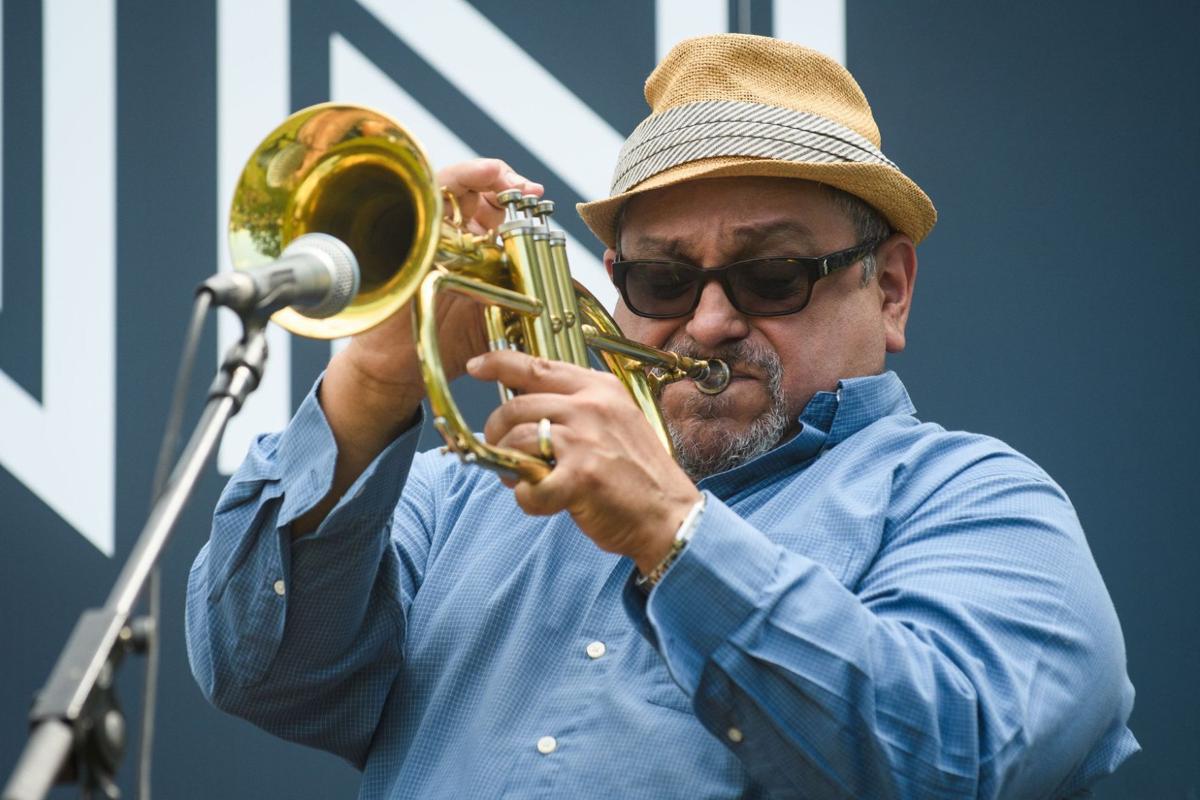 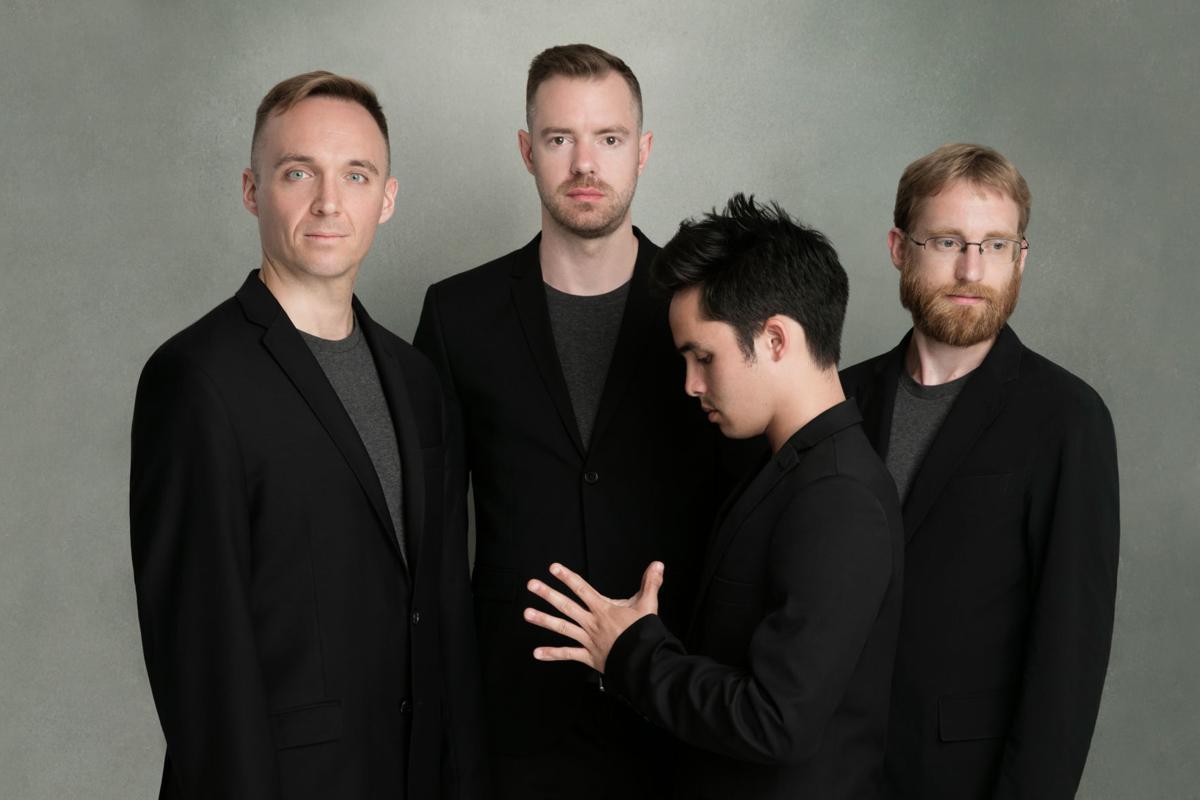 Kicking off yesterday with the “communal catharsis” of the “50 Saxophones” community event along with Burlington “psychotropical Latin jazz” band Guagua in the newly reopened City Hall Park and the vintage soul-jazz of the Seattle-based Delvon Lamarr Organ Trio at the Backyard at Nectar’s, the Burlington Discover Jazz Festival is in full swing.

“This year’s fest looks a little different, but the celebratory vibe remains eternal,” says Flynn Artistic Director Steve MacQueen, who coordinated the festival this year with assistance from Burlington City Arts and Nectar’s.

“We’re focused on our insanely vibrant local-music scene,” he says regarding this year’s soiree, which runs until Sunday, June 13. “What other community this size has this depth and diversity of great music? None that I know of.”

“Discover Jazz holds an outsized metaphorical importance,” adds MacQueen. “More than a series of events, it’s a celebration of summer, of music, of togetherness, of place, of joy.”

Last week, we previewed the first half of the fest. Here’s a look at the 10-day festival’s final five days:

— 5 and 7:30 p.m., The Courtyard at Halvorson’s Upstreet Café: Stephane Wrembel: The Django Experiment — renowned French-born gypsy jazz guitarist — Downbeat called him “that rare artist who gives his audience food for thought as well as machine-gun-like streams of single notes” — performs his ongoing tribute to the late great master guitarist Django Reinhardt with his quartet; tickets cost $25 (age 21 and older).

— 4 p.m., Main Street Stage: Main Street Block Party: Ray Vega Latin Jazz Sextet & Barika — standout jazz trumpeter teams up with Burlington world-groove band Barika, performing on a flatbed truck under the Flynn marquee on the City Hall Park block of Main Street, which will be pedestrian only with a beer garden in the park.

— 2 p.m., Church Street Stage: KeruBo — aka Kenyan-born, Burlington-based Afro-jazz singer Kerubo-Ogati Webster, performs with an 11-piece ensemble in support of her stellar new album, “Hali ya Utu” (Swahili for “the state of humanity”) scheduled for release June 11. “The messages in some of the songs,” says Webster, “challenge the human condition and the need to reconnect to what ‘utu,’ or brotherhood, really means.”