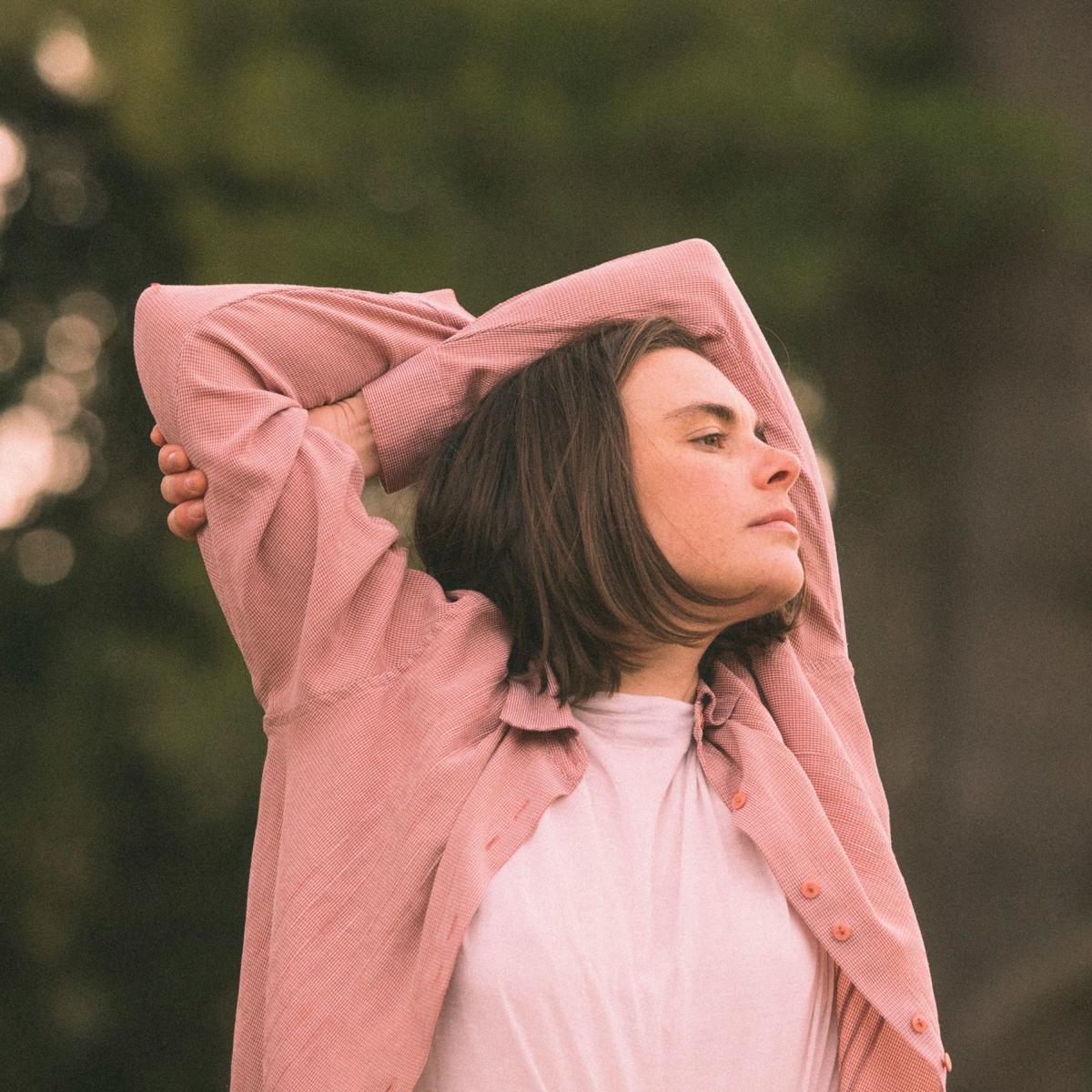 Burlington singer-songwriter Francesca Blanchard reveals herself in her long-awaited second album, the introspective “Make It Better,” due for release June 12. 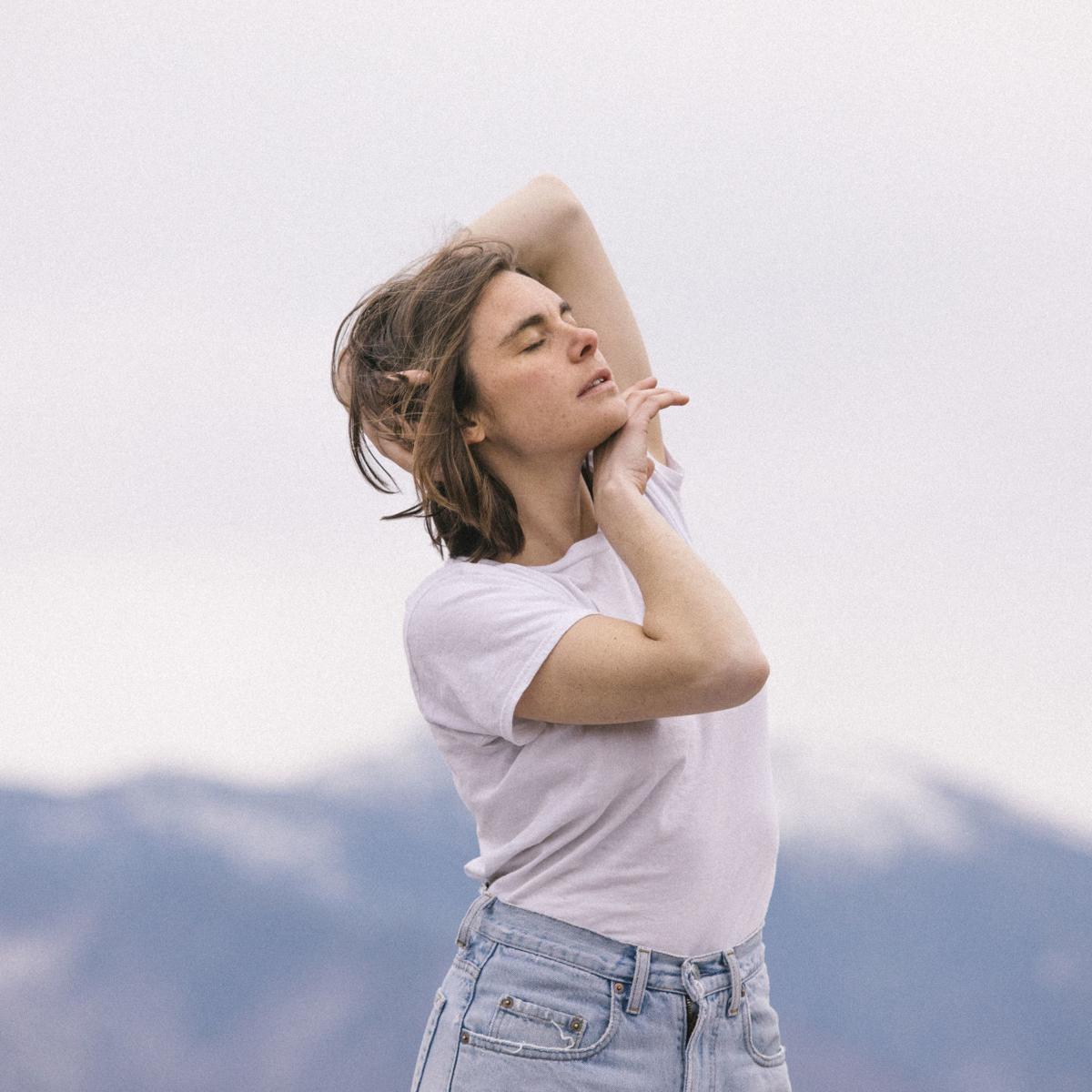 Burlington singer-songwriter Francesca Blanchard reveals herself in her long-awaited second album, the introspective “Make It Better,” due for release June 12.

Francesca Blanchard, the Burlington-based bilingual singer-songwriter, has been teasing her fans for months by releasing four new songs such as the most recent “Happy for You.” On June 12, her second album — the nine-song “Make It Better” — will see the light of day, available in digital format only on Spotify, Apple Music, and Amazon Music.

“This is a body of work I’ve held close to me for quite some time,” writes Blanchard in a press release. “It captures a very specific chapter in my life, one that opened me to myself. I have been releasing it slowly since July, and am so ready to share it with you in its entirety.”

While Blanchard’s music has been categorized as “folk” by some online streaming services, in reality this fine singer-songwriter is releasing an album of introspective songs that seem more fitting labeled as “pop” or “urban singer-songwriter.”

Blanchard’s first album “Deux Visions,” released in 2015, introduced, the public to a singer who wrote and performed in both French and English. The Times Argus in our review said, “‘Deux Visions’ shines on the strength of Blanchard’s accomplished compositions, tasteful guitar work and gorgeous vocals. A seamless mix of folk, jazz and roots-rock with some French chanson thrown in for good measure. The most ambitious and impressive debut album to come out of Vermont since Grace Potter.”

While there is almost no French language on the new album, we continue to agree that Blanchard writes interesting lyrics, intriguing melodies and has a lovely voice.

To explain Blanchard’s lyric content, one hears in her music a reflection on the transition of a young artist growing into herself. Her new songs convey different stages of heartbreak and a pining for freedom against internal odds.

On “Ex-Girlfriend” Blanchard reveals what many former lovers probably do when a rival wins. “I just spent an hour stalking your ex-girlfriend on the internet / All I saw were pretty pictures, memories from a time before we met / I can’t seem to shake the feeling you both have unfinished business / and you must think I’m awful foolish, diagnosing your predicament.”

On “Did It to Myself” she opines: “How do I let go/ Of wanting you so/ Wanting you so bad/ How do I control/ Needing to hold/ What I’ve never had?/ I did this to myself.”

On “Happy For You” we hear regret and pain. “Got so used to not seeing you around/ Now you’re back in town and I’m screaming / No excuses, I know it’s been a while / I thought I’d be just fine, but I’m bleeding.”

Blanchard’s career has been growing for several years. In October 2017, her single “Free,” which is the first track on the new album, was featured prominently in a pivotal closing scene on the ABC-TV series “Grey’s Anatomy.” As a result of that placement her audience mushroomed, and recognition on social media grew with the inclusion of a number of her songs on Spotify playlists.

Blanchard took some time off from performing and creating a few years back. She returned to music with a better idea of who she was as a person and a performer.

“Make It Better” shows a progression in this artist’s material and should be welcomed after a too-long hiatus of material by her many fans.