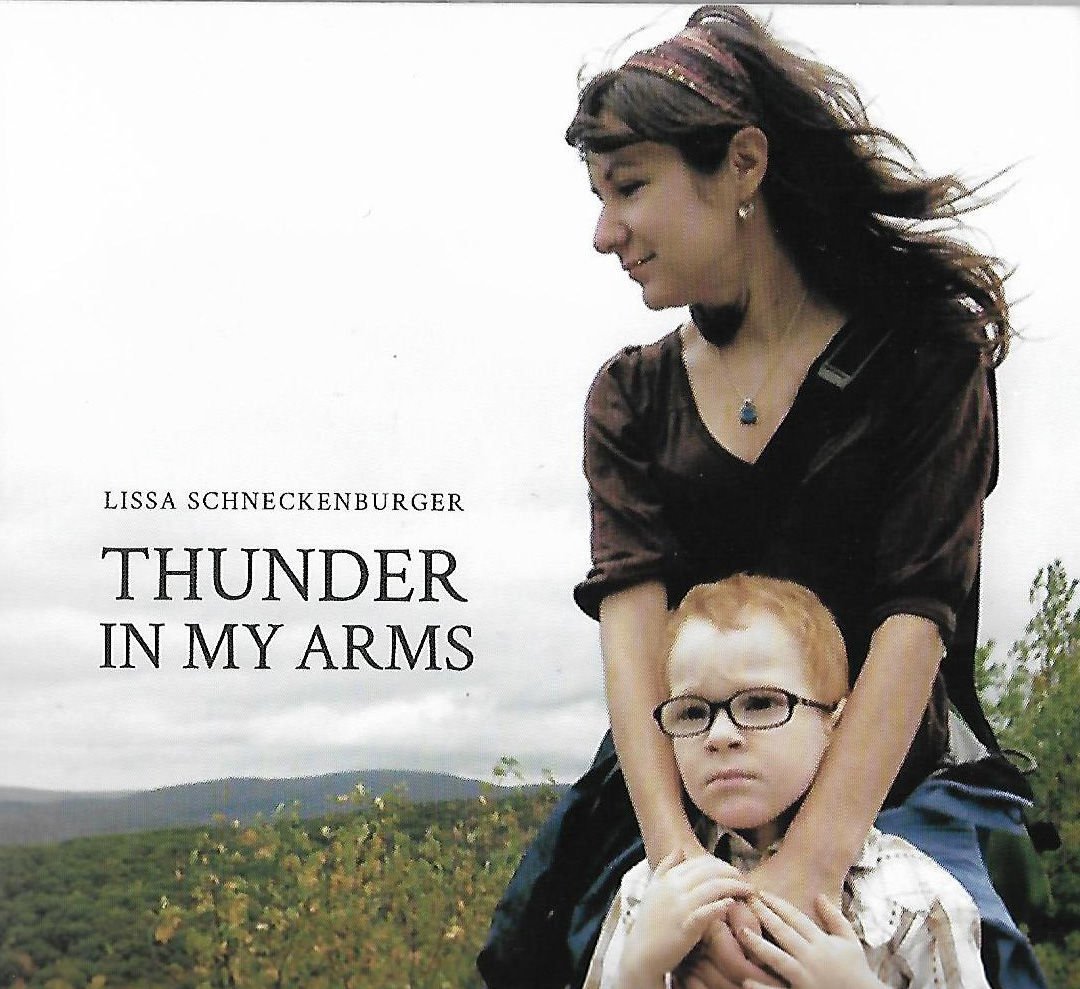 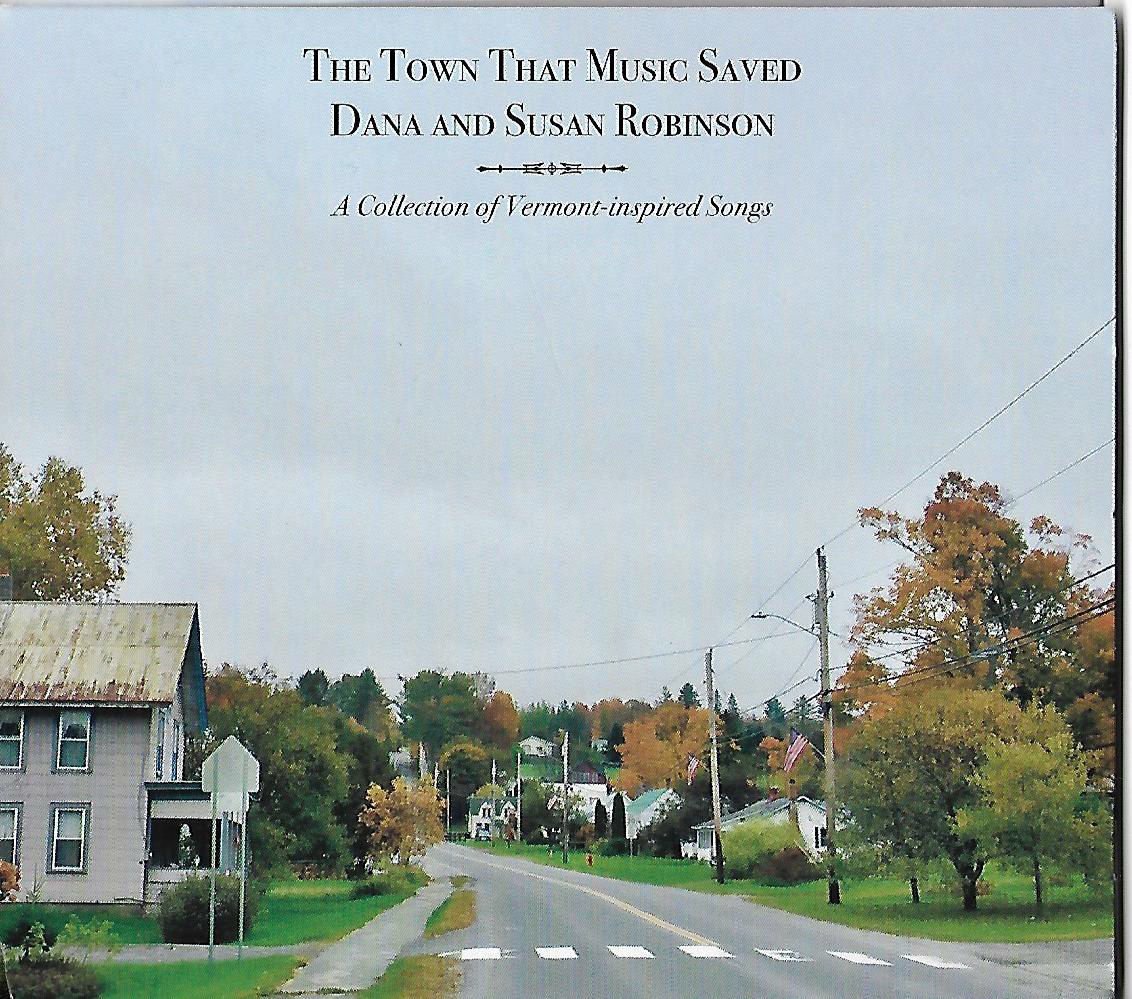 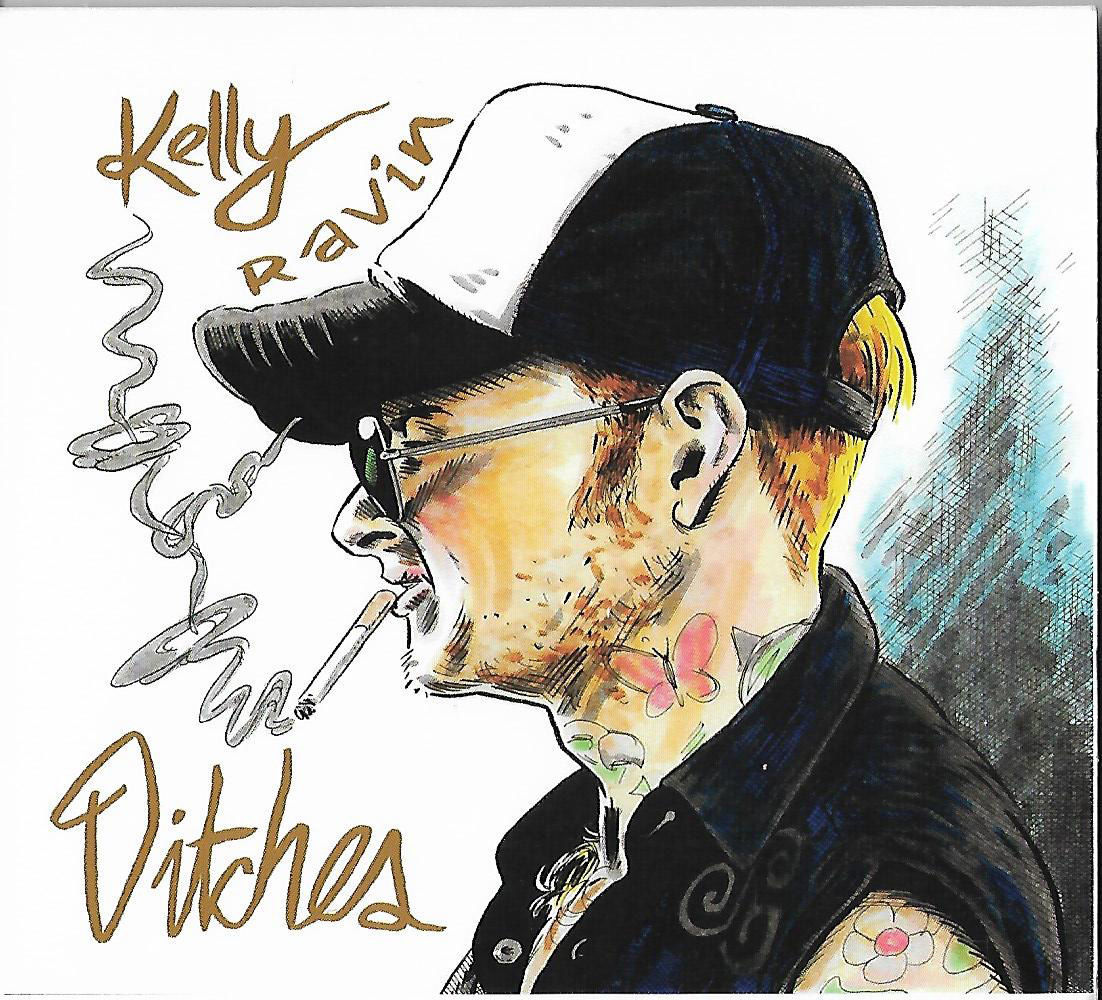 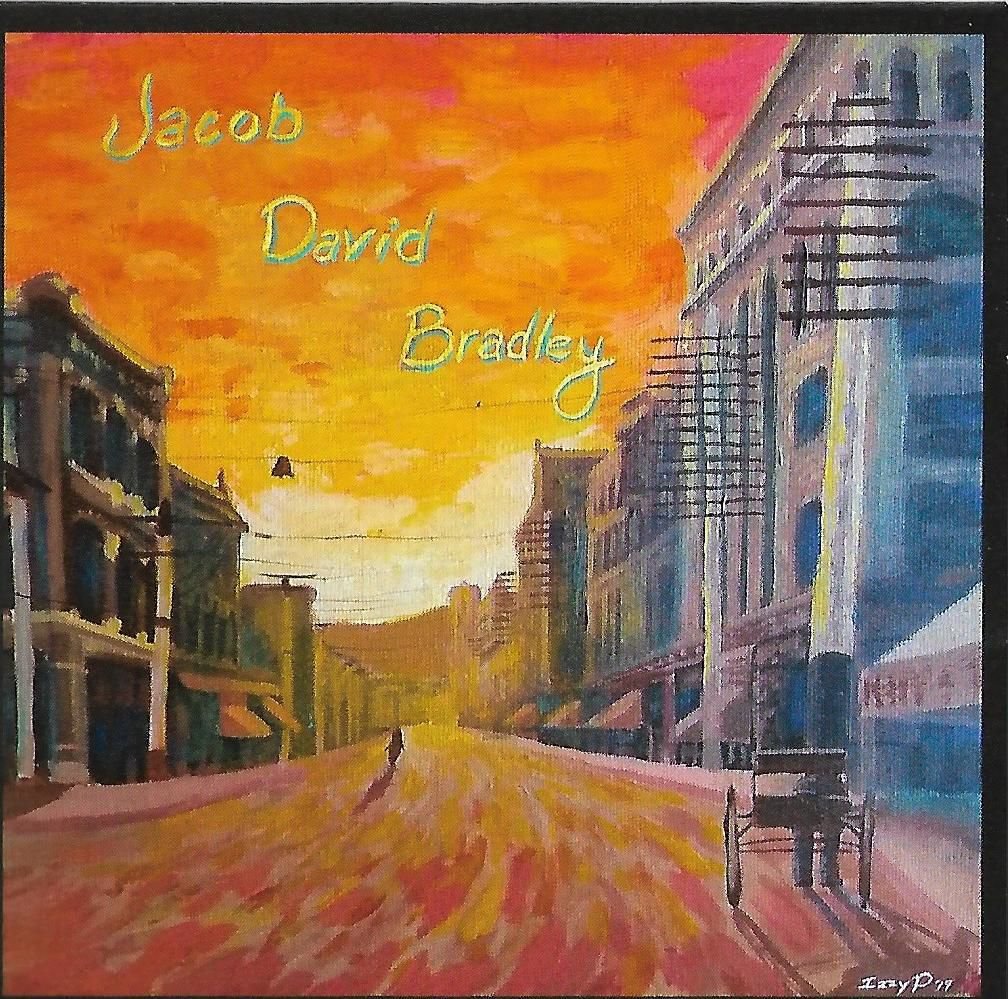 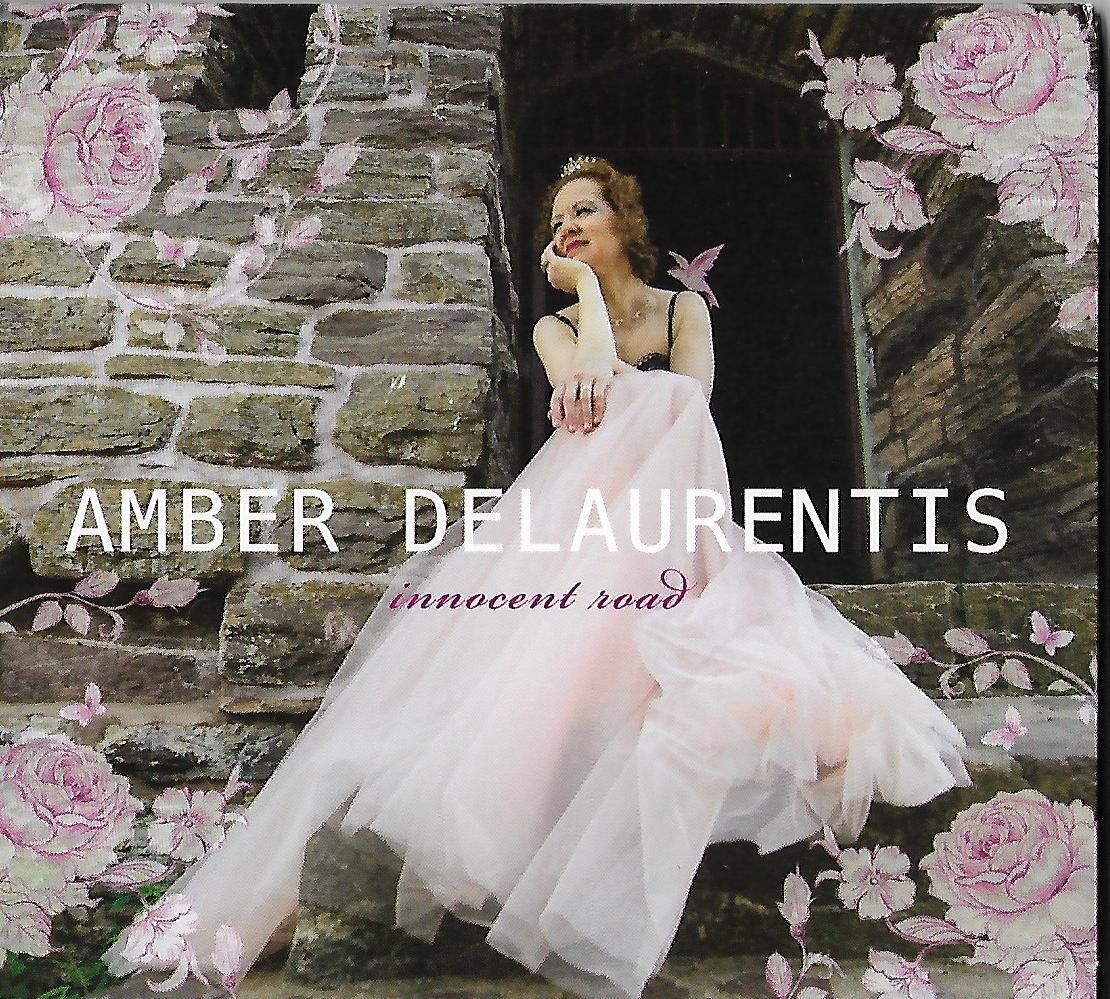 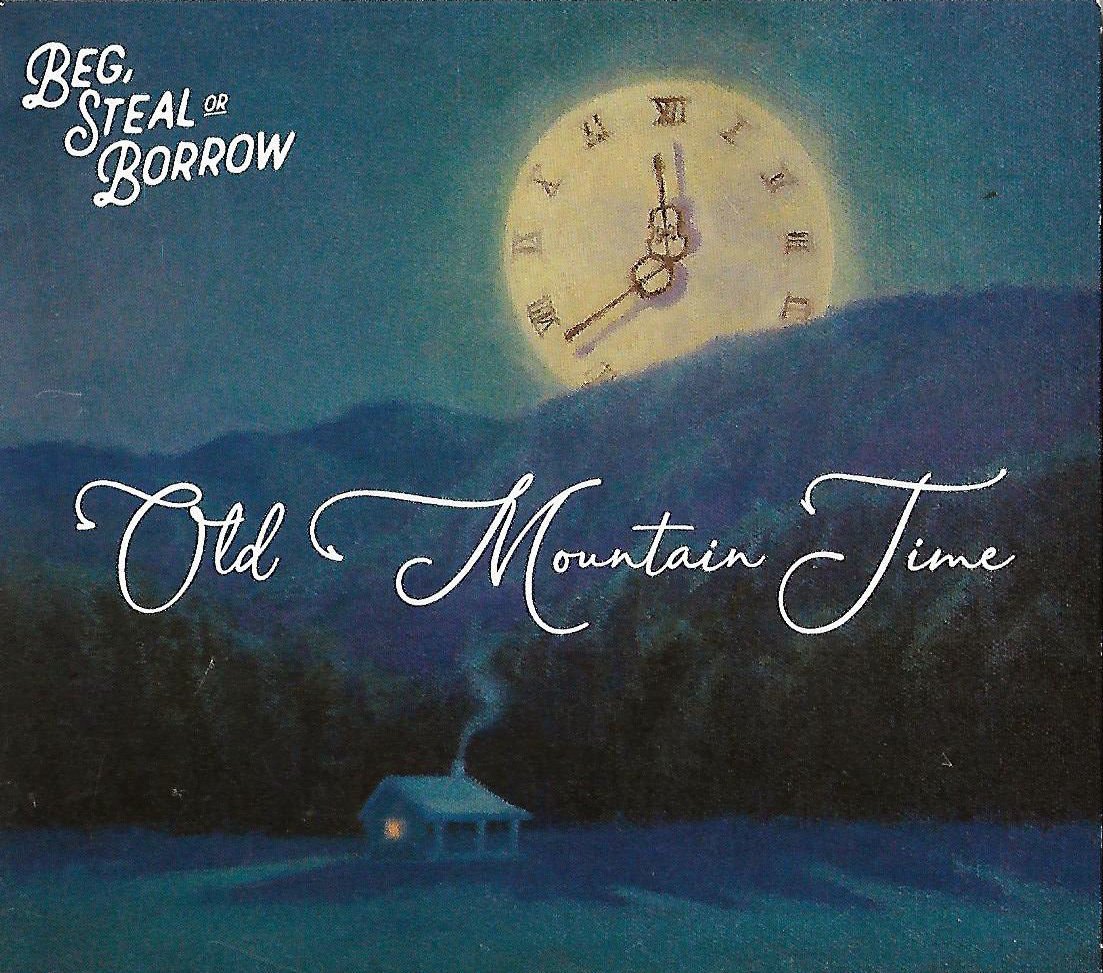 With Chanukah beginning Dec. 22 and then Christmas, it’s time to consider Vermont made music CDs as nifty presents. We reviewed 17 albums this year with a brief summary below. You’ll find the albums at artist websites, https://cdbaby.com, or https://bandcamp.com, and at local stores.

The quintet of talented musicians Beg, Steal or Borrow has produced an album that exemplifies all the best that bluegrass has to offer. The songs are original and interesting, the musicianship is topnotch, the singing is powerful and harmonious and the production spotless. This CD could contend for best Bluegrass Album of 2019, it’s that good.

Miriam Bernardo: “Songs from the Well”

Miriam Bernardo’s voice has been at the forefront of several Vermont bands for over 15 years, as well as a lead vocalist in an early version of Anaïs Mitchell’s “Hadestown.” Finally she has her own solo CD, which highlights her smooth, sexy soprano to alto range with lovely “torch songs.” The feel is one of a European café setting. The 10 tracks are fairly quiet in their setting and pleasant listening.

Jacob David Bradley has a good singing voice with a bluesy edge, which also carries a lot of folk credential. We hear a bit of Southern rock vocal quality, perhaps some Delbert McClinton as well. These songs are anything but teen angst tomes; instead there are actual stories about life from an older perspective. This is far more mature music than one would expect from a 17 year old singer-songwriter.

Amber deLaurentis has a great voice and “Innocent Road” gives her pipes plenty of room to show off. Every song on this well-crafted, sophisticated CD, which she wrote or co-wrote with her husband Tom Cleary, highlights her bluesy, jazz oriented, somewhat pop delivery.

“Star Lullaby” is an interesting album. Groten is an excellent finger-style guitarist who composes in a style best described as setting an emotional tone. His compositions, and there are 14 in this collection, are meant as a way to convey feelings through sound. What we hear in these compositions is a lot of space and the warmth of his instrument.

Jennings & McComber: “Will You Leave the Light On?”

This second album by the folk duo Jennings & McComber follows the themes this husband and wife team began with their 2016 release. Kara and Andy Lake are still deeply in love and their songs exude this feeling. The singing is melodious and the instrumentation layered.

Mark LeGrand: “This Dream I’m In”

This will have longtime fans encouraged by Lewis’ musical twists and turns. New listeners will find an established artist working toward new sonic creations in electric music while also staying solidly within the acoustic vein he has long followed.

“I Like You” is very likeable. It’s a bit short, but nonetheless Christine Malcolm continues to write good songs, sing with conviction and tunefulness. She aligns herself with excellent studio musicians. Malcolm’s music is a blend of modern folk, country, rock and blues. Producer-musician Colin McCaffrey bolsters her already strong material with his rich arrangements and instrumental creativity.

“Rough Edges“ reveals a guitarist with excellent technique and an interest in a variety of musical styles and influences. Peter Neri is a finger-style guitarist who uses alternate tunings. His approach on these self-penned instrumentals is to vary the themes on each track, similar to how a classical composer might write a melody. He covers a lot of musical ground here from blues to Celtic to new age and shows his facility in each style of music.

In the 11 tracks Ravin introduces us to a cast of down and outs and misfits. Each song is a mini-profile presented with electric guitar-centered instrumentation that simply rocks.

Dana and Susan Robinson: “The Town That Music Saved”

The Robinsons paint a picture of the people and the reasons Vermont is such a fine place to live. The 10 tracks depict life in the Green Mountains in the manner of the slogan, “Vermont, the way America used to be.” Dana wrote all the material for this album. He’s an exceptionally good singer, fiddler and guitarist known for his percussive rhythmic pulse style. Susan supports her husband with banjo and piano and harmony vocals.

The children’s album, “The Friendly Pirate CD: Talk Like a Pirate,” contains 16 tracks and we get a lot of information related to pirate life and pirate activity. Ron Carter draws from traditional songs like “Old MacDonald Had a Farm” but adds his own lyrics “Friendly Pirate Had a Ship.” He recreates Pete Sutherland’s classic song on potty training a boy “Sink the Cheerio,” and an historical song about the female Irish pirate Grace O’Malley.

Lissa Schneckenburger: “Thunder in my Arms”

The Brattleboro-based fiddler and singer has taken her own experiences as a foster and adoptive parent and produced a 10-song album that explores the emotions of children, birth mothers, adoptive and foster parents.

This album is different. It’s initially hard to pin down what the difference is, but this CD has an incessant and catchy bass and drum beat that propels the whole project through 11 songs of danceable music with thoughtful lyrics.

Banjo Dan and Willie Lindner, aka The Sky Blue Boys, released a CD that highlights their talents in three separate musical settings. The duo offers a brothers act with four tracks then adds their sometimes bass player Cookie Cook for four tracks as The Sky Blue Boys & Cookie. In a third act, we find them pairing up with Danny Coane and Sam Blagden as the VT Bluegrass Pioneers for a seven song set of tunes.

Kristina Stykos may see herself as an aging musician and artist, with little gas left in the tank, but this album reveals a vibrant and creative artist with material that can touch even the most obtuse listener.

Alison Turner, aka Ali T, released a powerful recording and statement about life. This singer-songwriter finds her voice in real life issues that reveal a thoughtful, politically astute performer. Turner packs the CD with themes that resonate for today’s musical audience, while directed at her compatriots in the 20 to 30 year old generation, appeal to older listeners as well.

Bow Thayer: “A Better Version of the Truth”

This new album is based in experimental rock with very little of the blues and acoustic styles Thayer has previously relied on. The eight tracks explore a soundscape that is somewhat unfamiliar to those of us who have followed Thayer’s career.

Katie Trautz,is a stalwart in the Vermont old-time, Cajun and Americana musical circles. “Passages” has Trautz writing all the songs, playing banjo, guitar and fiddle with a band that includes electric guitars, drums, horns and pedal steel guitar. “Passages” is an apt title. This is an album about transition.