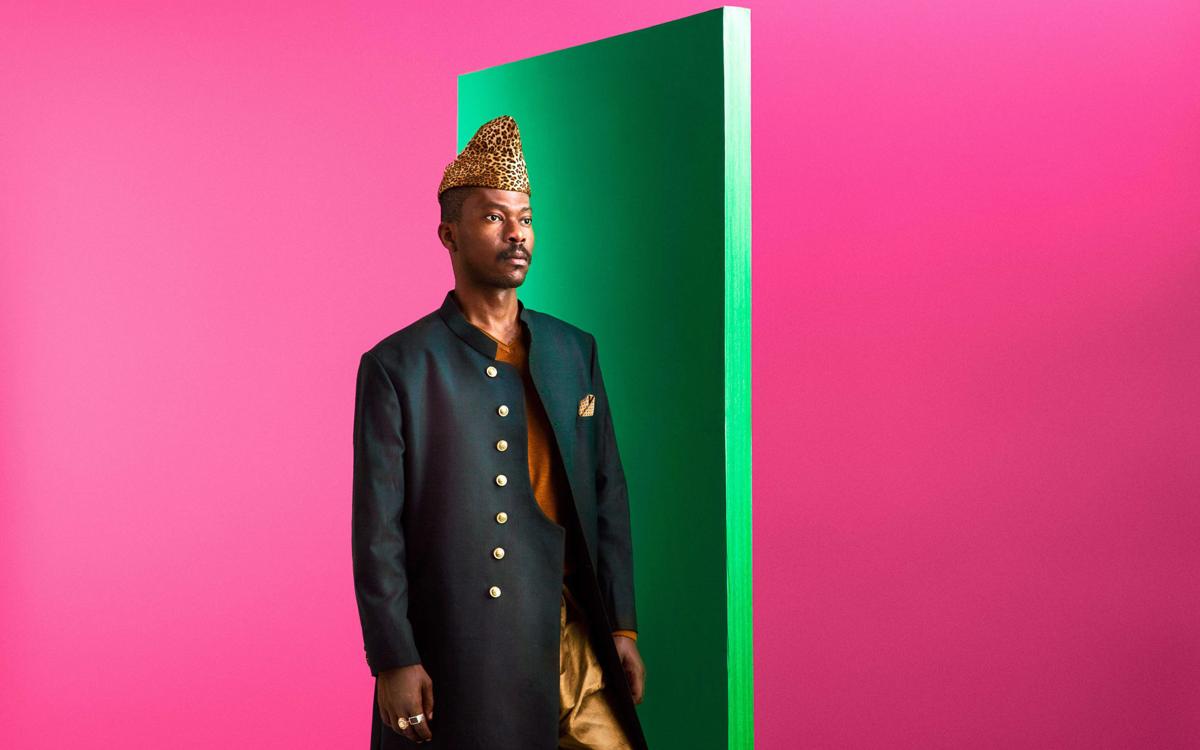 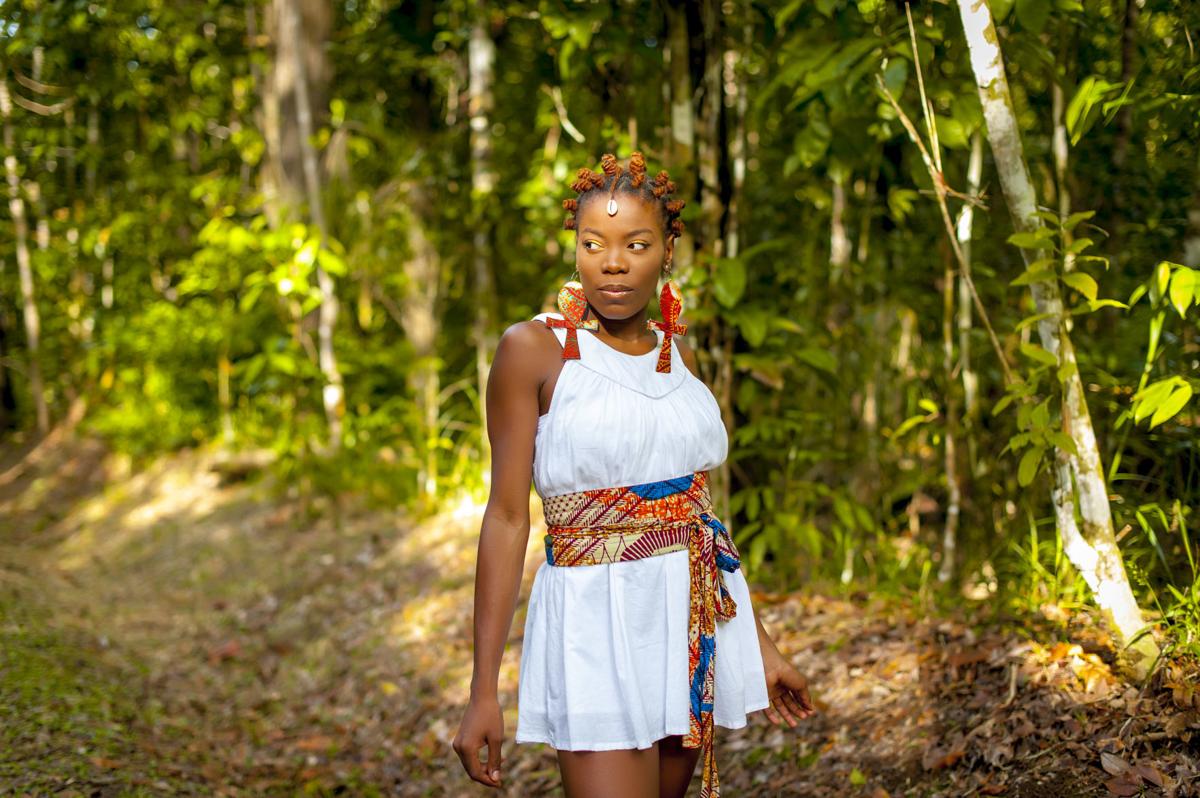 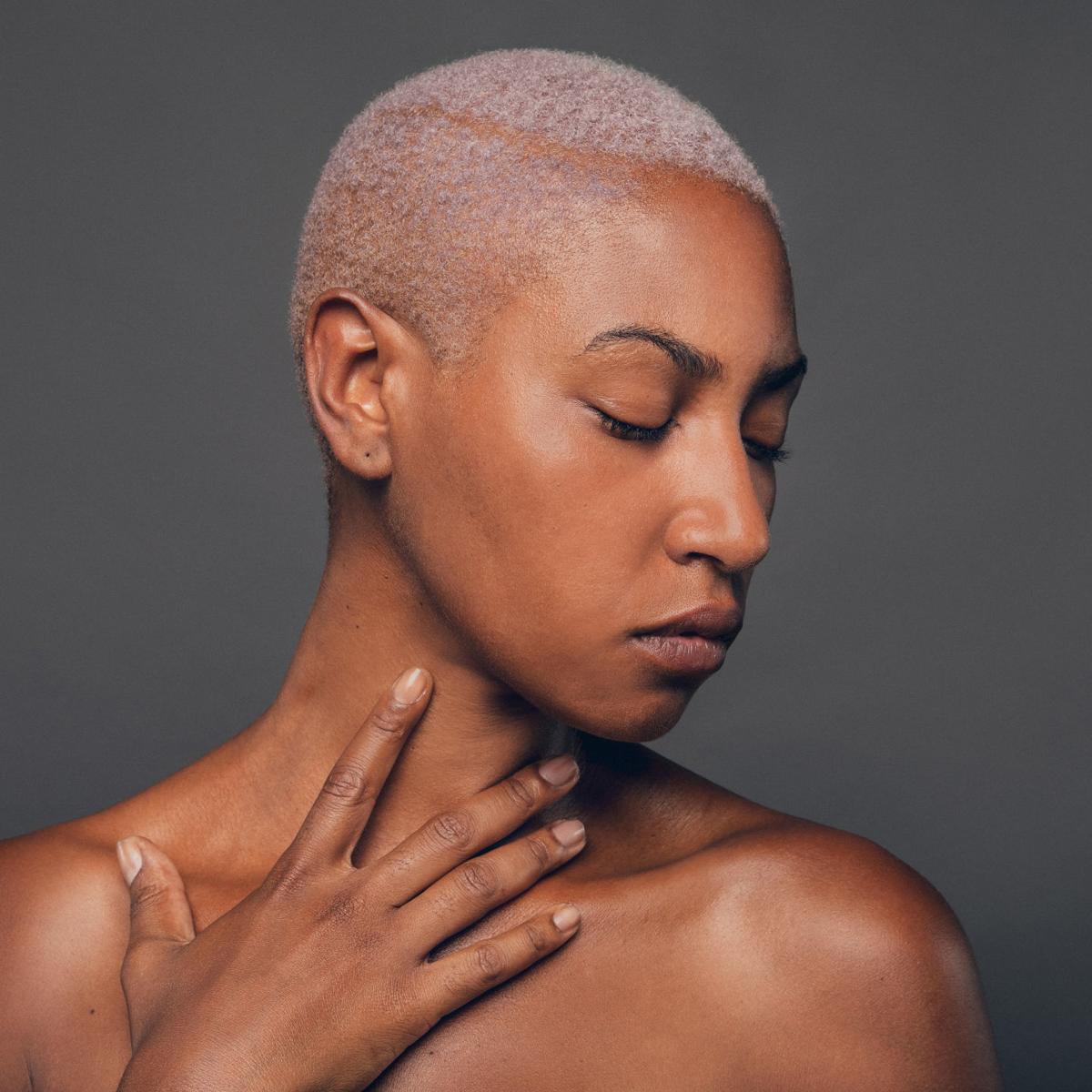 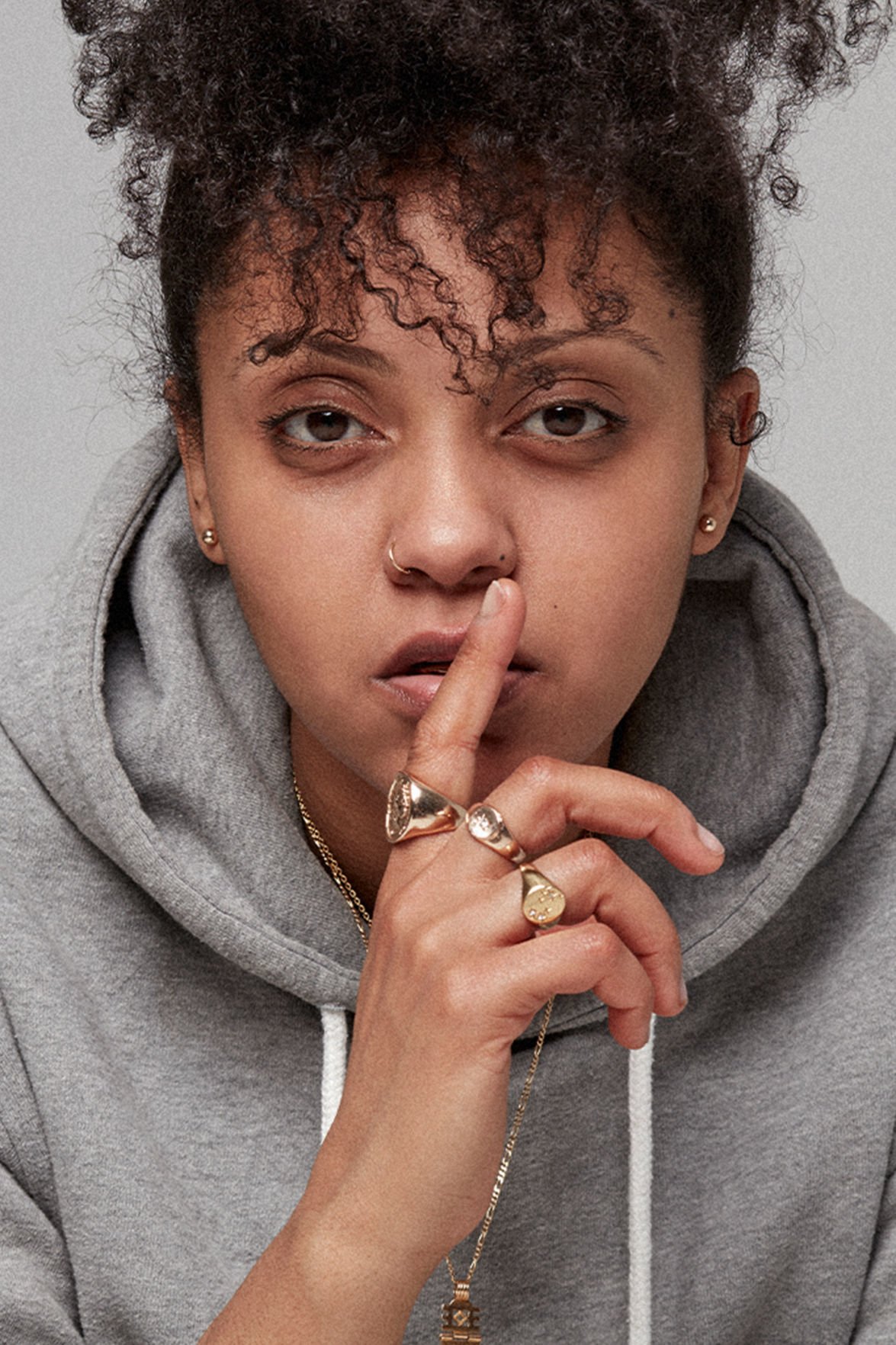 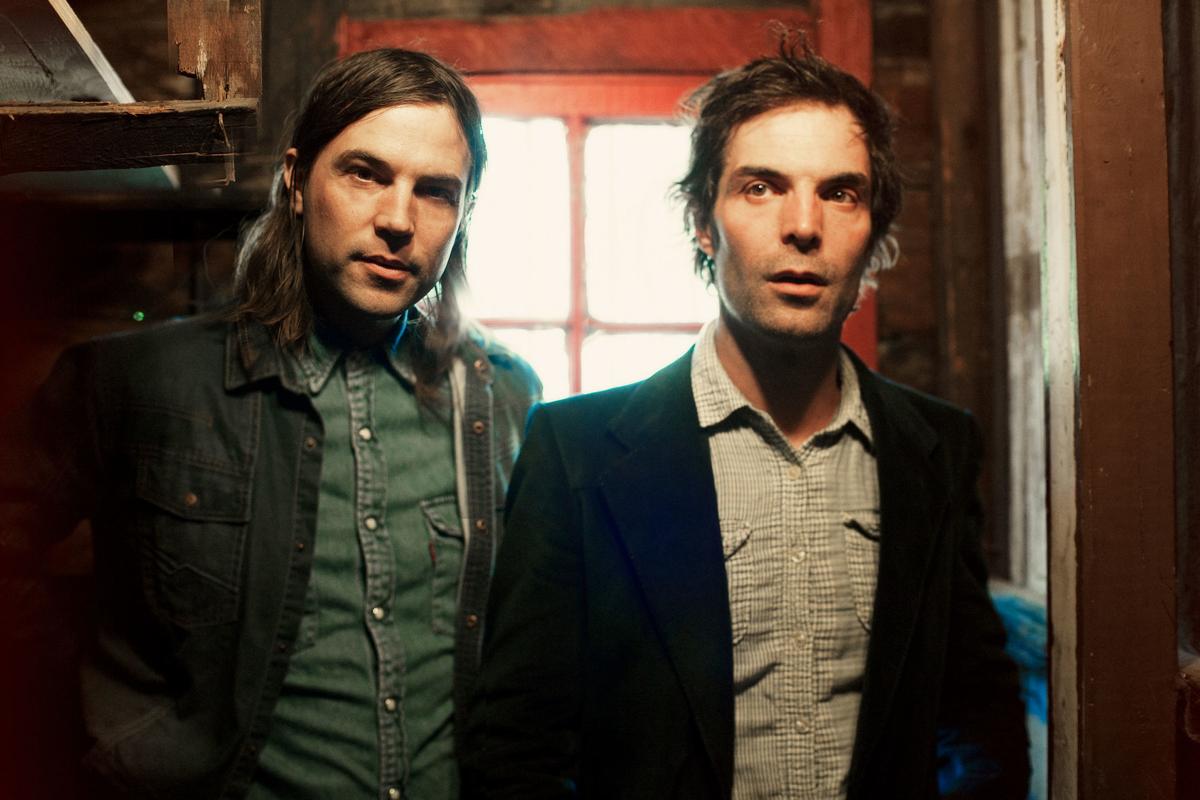 Like the Burlington Discover Jazz Festival, which two weeks ago wrapped up an 11-day virtual edition, the Montreal International Jazz Festival is going digital to present a free mini-fest June 27-30.

Dubbed “Jazz Is in the Air,” this year’s soiree features live-streamed performances by an eclectic array of mostly Montreal music acts along with recordings of classic festival concerts by the likes of Miles Davis, Sarah Vaughan, Jaco Pastorius, and Oscar Peterson with Oliver Jones.

The 41st edition of the festival, originally scheduled for June 25-July 5, was canceled along with all of Quebec’s other major summer festivals due to COVID-19.

“It is of the utmost importance for us to continue to bring the jazz festival to the people,” said Jacques K. Primeau, the festival’s general manager, in a news release.

“This special edition of the festival is a gift for Montreal fans, the jazz community, the festival team, partners, and to all the passionate music lovers all over the world who revel in the opportunity to be moved by something as magical as live music,” Primeau said.

The intimate nightclub L’Astral will serve as a live broadcast studio of sorts, with high-quality production that includes a multi-camera film crew. Live performances will also be available on demand on the festival’s social media platforms right after the live broadcasts each night.

7:20 p.m.: Malian-Canadian musician Djely Tapa performs in support of her 2019 debut album, “Barokan,” which was nominated for a Juno Award for World Music Album of the Year.

7:20 p.m.: Jack Broadbent, hailed as “the new master of the slide guitar” by the Montreux Jazz Festival, performs in support of his stellar 2019 album, “Moonshine Blue.”

7:40 p.m.: Canadian Inuk singer-songwriter Elisapie won the Juno Award for Indigenous Album of the Year for her 2018 album, “The Ballad of the Runaway Girl.”

8 p.m.: Formed 15 years ago in Montreal by Rhode Island-born bothers Brad and Andrew Barr, The Barr Brothers is one of the most compelling folk-rock bands around.

The digital edition of the Montreal International Jazz Festival starts at 6 p.m. Saturday, June 27 and runs through Tuesday, June 30. All concerts are free and can be viewed on the festival’s Facebook page (www.facebook.com/montrealjazzfest), and will also be available to watch again via the festival’s social media platforms. For more information, go online to www.montrealjazzfest.com