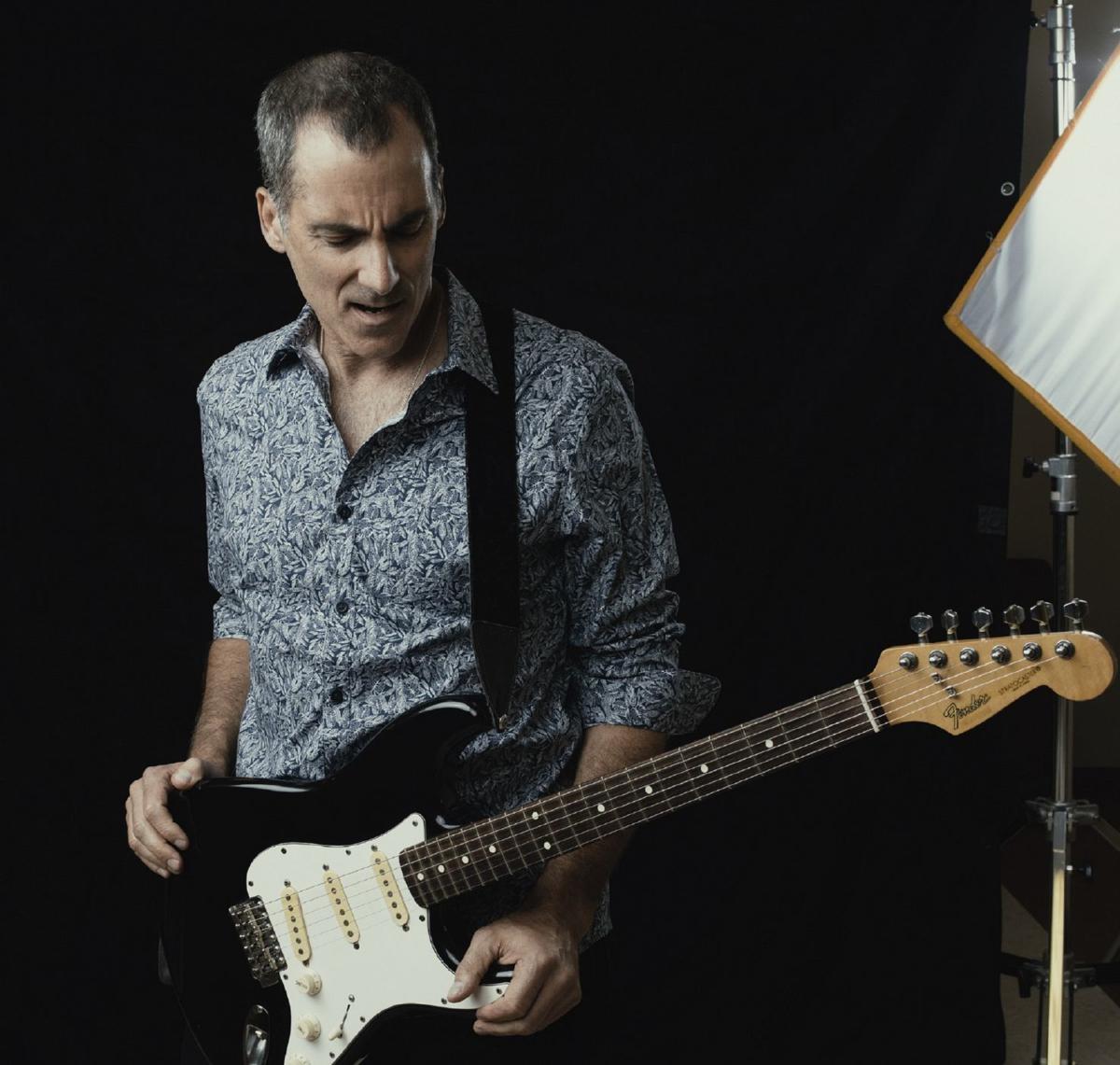 Bluesman Dave Keller celebrates the release of “Every Soul’s a Star,” his latest album, tonight at Sweet Melissa’s in Montpelier. 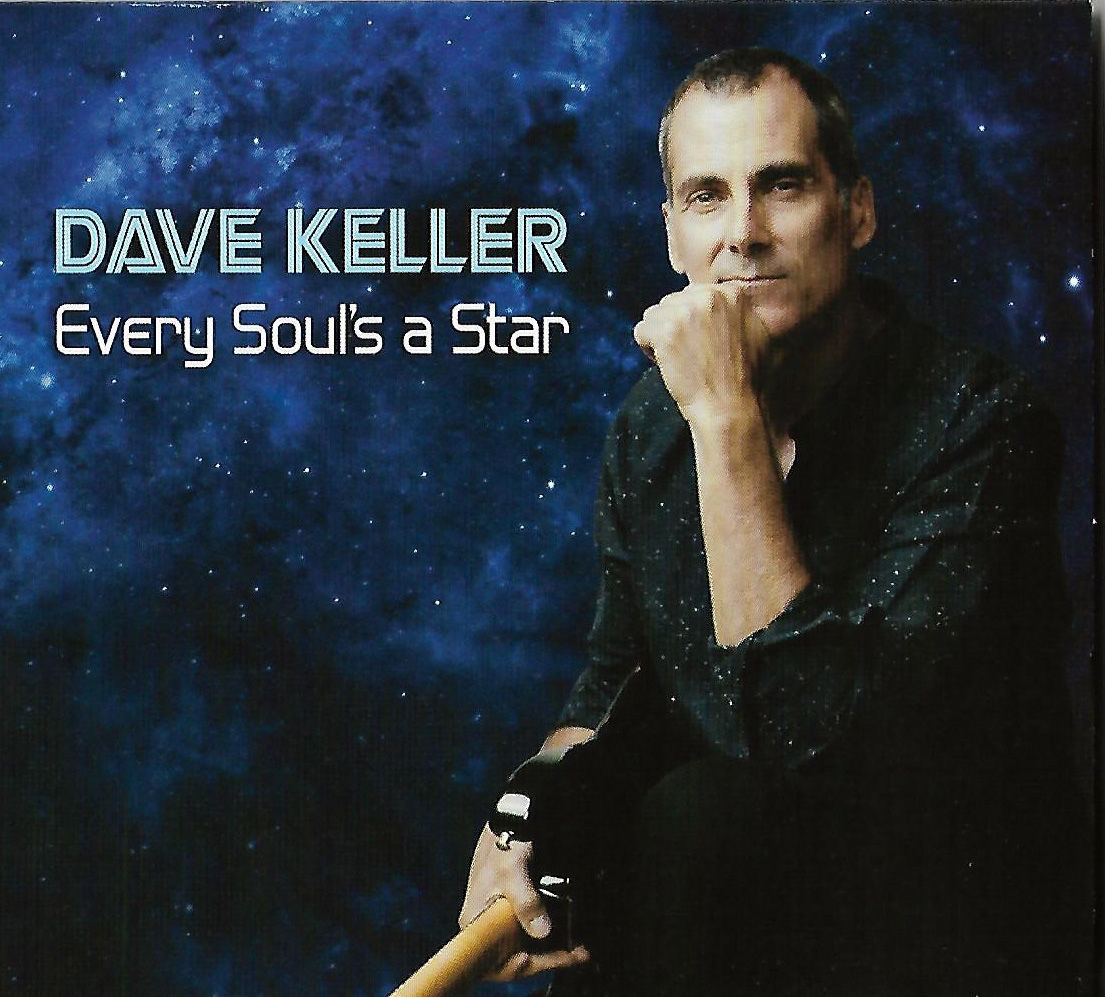 Bluesman Dave Keller celebrates the release of “Every Soul’s a Star,” his latest album, tonight at Sweet Melissa’s in Montpelier.

This appears to be the year of Dave Keller. Recently, his live DVD “All Night Long” was available free for the taking at a local bank. Now we have his newest CD, “Every Soul’s a Star,” a high production recording that wipes away any doubt that Montpelierite Keller is a full-fledged blues and soul music star. On this 11-track, 42-minute album we hear a band that is every bit as good as any to come out of the blues and soul machines in Detroit, Chicago or Memphis. The songs, all catchy and danceable, contain thoughtful lyrics, with several having a political theme.

Keller traveled all the way to Tornillo, Texas, to record this album by El Paso-based Catfood Records, and it was released Friday. The CD was produced by Grammy winner Jim Gaines (Santana, Stevie Ray Vaughan, Luther Allison) and recorded at Sonic Ranch. “Every Soul’s a Star” showcases 10 original songs, plus a cover of the Aretha Franklin classic, “Baby, I Love You,” which is track three on the album.

Two songs stand out for their political messages. Track one, “Don’t Let Them Take Your Joy,” is a subtle song about political power. The “they” in the title refers to all forms of political power, and Keller writes, “They may take your body but they cannot take your mind.”

On track six, “Freedom is Ours,” Keller uses the immigrant image to build a picture of the people who made America. He opens with “My people crossed the ocean fleeing inhumanity, landing here knowing no one, just uncertainty. Your people, chained and shackled, have died crossing the sea, went to live enslaved like cattle, a scar for all the world to see. Can’t you hear the drums can’t you hear the beating? We’re coming down the street, we are singing …”

This album is a big step up the ladder of musical recognition for Keller. He has released a CD about every two years since 2009. In 2016, we heard “Right Back Atcha,” in 2014 “Soul Changes,” which featured the Hi Rhythm Section and several Stax Records studio musicians. He played guitar and produced the 2014 “Never Grow Old,” by 85-year-old Brother Bob White. In 2011, we heard “Where I’m Coming From,” produced by Bob Perry (Wu-Tang Clan, Brian McKnight, Foxy Brown), with backing from Brooklyn’s soul hotshots The Revelations. “Play for Love,” his 2009 release, reached No. 8 on Roots Music Report’s blues chart, and received airplay on over 200 stations in the U.S. and abroad. Keller has serious credentials in the blues marketplace, and “Every Soul’s a Star” increases his influence many times over.

On this album, Keller’s always soulful vocals are supported by The Rays, which includes not only legendary Motown guitarist Johnny McGhee, but also Bob Trenchard on bass; Dan Ferguson on Hammond B3, Wurlitzer, keyboards; Richy Puga on drums; Mike Middleton on trumpet; Nick Flood on tenor and baritone sax, plus the voices of Janelle Thompson and Shakara Weston on background vocals; and Christopher Serrano on percussion.

While the names may not ring a bell unless you are a serious follower of blues and soul, these are all exceptional players. The recording vibrates with energy and verve. Keller’s vocals sound as good as ever, with his slightly scratchy delivery oozing with emotion. He also contributes five guitar lead parts.

Catfood label head Bob Trenchard, who funded this project, calls Keller, “the most-talented songwriter I’ve ever worked with,” and it was he who suggested Jim Gaines to produce the new project.

“This record, for me, is about honoring the star in each person,” Keller says. “The songs are about both love and heartbreak, of course, but also speak about the beauty in each of us, as unique individuals and as people standing up together. This record feels like my strongest yet. I felt more at ease singing than I’ve ever felt in the studio. That comfort helped me sing more dynamically than I’ve ever sung before on record.”

Keller who has his own band when performing in Vermont and nearby states, said working with Catfood Records’ “house band” The Rays, all superb musicians with a boatload of experience, such as backing Blues Music Award-winner Johnny Rawls, was inspiring.

“What really impressed me about The Rays was how much heart they put into this record,” Keller says. He is moving up the ladder in this genre of music, and it was evident the way the band backed him.

“They’ve played on tons of records, and they could easily have just done it as a paint-by-numbers affair. I love how everyone put so much of themselves into the record. I could tell that they really dug the songs, and really cared about doing them justice. I love how you can hear all their individual ideas on the record, and feel their personalities, their souls, and yet everything is in service to the songs,” Keller says.

Recording in Texas was a new cultural experience for Keller. “I’d never been to West Texas, so it was a real adventure for me. From the kindness of the ladies who made us breakfast and lunch every day, to the heat — 105 degrees the day I arrived — to the giant Tarantula Hawks (a kind of wasp) that hovered in the bushes outside the studio. All the little details inspired me and energized me.”

Indeed. “Every Soul’s a Star” is Keller’s best effort to date, and certainly will get a lot of recognition from the recording industry.

Dave Keller and his band perform for a CD release party Saturday, Oct. 20, at Sweet Melissa’s, 4 Langdon St. in Montpelier, with shows at 7 and 9 pm. Keller also performs solo at 7 p.m. Friday, Oct. 26 at Mulligan’s in Barre; and at 5 p.m. Sunday, Nov. 11 at Sweet Melissa’s with his band and special guest Johnny Rawls.