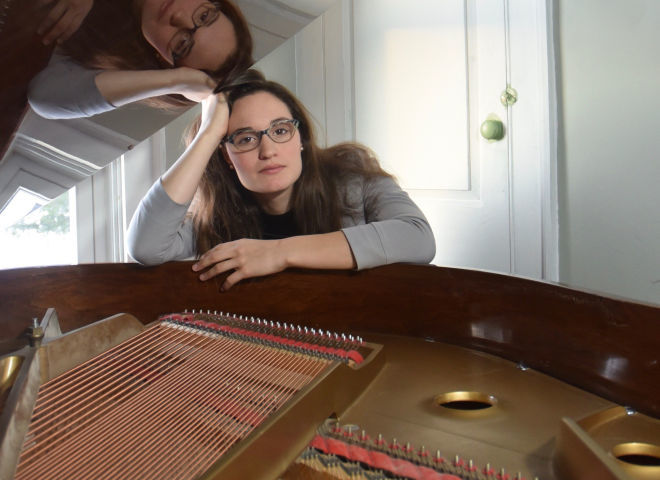 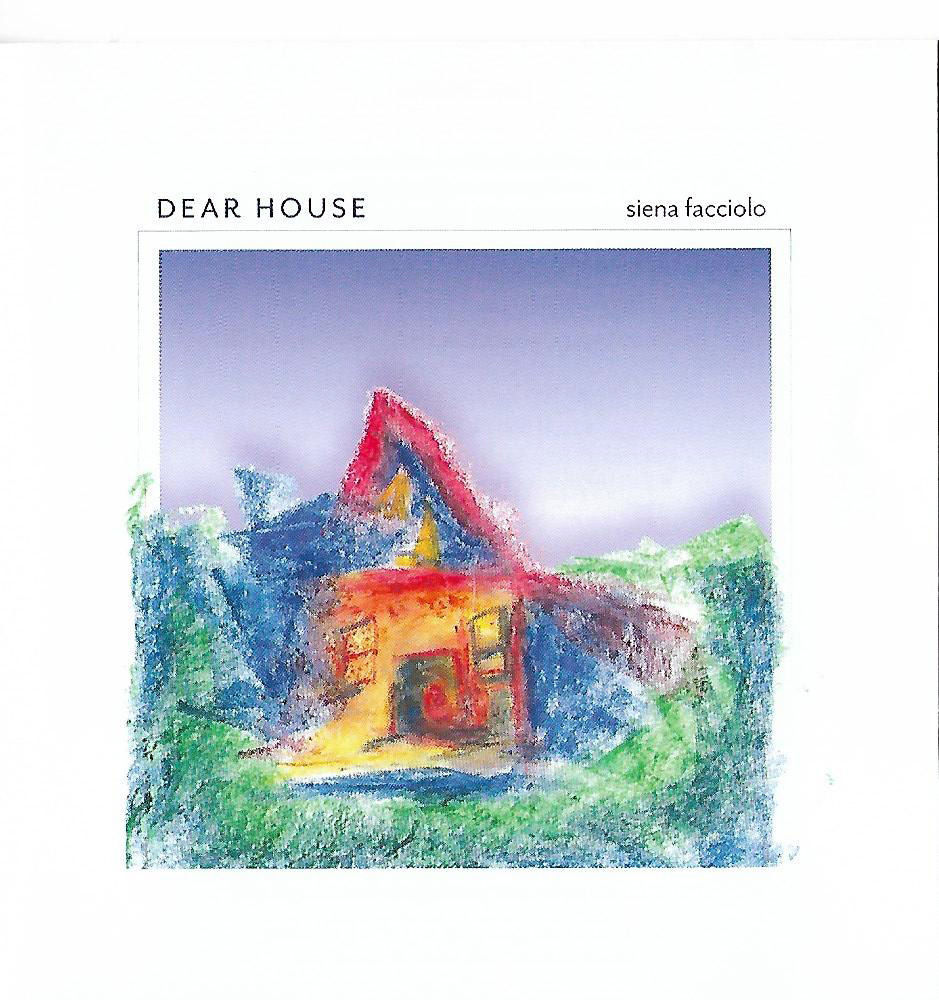 Facciolo is one of the rare pop singers who doesn’t play guitar; she is an accomplished pianist who has been writing and performing songs since age 14. She studied classical piano performance and music theory at McGill University in Montreal. Currently, Facciolo is pursuing a bachelor’s degree in music at the University of Rochester. In 2011, she won a top prize for piano performance in the Vermont Young Musicians’ Award Concert Competition.

As a performer of her own music, Facciolo says she likes strong female singer-songwriters like Dar Williams, Sara Bareilles and Amy Winehouse. She leans toward the soul music performed by Myra Flynn and the late Janis Joplin. Other influences include contemporary folk from artists like Ingrid Michaelson, Richard Shindell and Rachel Bissex. She says she is influenced by “old folk and country music from Pete Seeger and Johnny Cash.”

“I grew up infused with folk, bluegrass, soul, Celtic and gospel music, and started writing songs at age 14,” she says in her writings. “Childhood, nature and Vermont’s landscape and culture inform my songs.”

While Facciolo has a diverse musical background and interests, the primary vehicle for the songs on “Dear House” comes from classical piano and torch ballads. The 10-song, 37-minute CD is an album of millennial love. The songs, each presented in a fairly slow pace, are like sonatinas with words. This album is primarily filled with introspective lyrics about home, love and relationships. Many of the songs have a New Age feel, with their chord structures and piano melodies.

Aside from the title track, which is a tone poem to the house she grew up in, the songs are centered on love and relationship. While the songs are delivered in ballad style, the messages are primarily of joyous love and intimacy.

Facciolo’s classical studies are evident but not obtrusive. Several songs, such as “Morning” and “Meteor,” feature classical piano riffs. This is not an album of dance music, although I suppose all of them are adaptable to a slow, hug and step around the dance floor.

The additional instrumentation on this album is sparse and atmospheric more than incisive. There is a bit of bass, some percussion, synthesizer, cello and guitar. None of these instruments, with the exception of guitar on “All of These Years,” intrudes into the piano space or takes a lead.

Facciolo delivers her songs with intensity and emotion. She’s not a blues singer, nor soul lady. Perhaps balladeer is the best title we can give her. Certainly this is an album from a strong woman’s point of view.

We’ve heard a number of solo piano albums over the years but “Dear House” is the first to feature vocals. Perhaps we have found the 20-something version of Edith Piaf. Facciolo asks the listener to have a different point of view about what popular music should be about.